Sanjeevan goes proactive and lodges report against IGP for links to Shooting Academy.

Is the IGP feeling the pressure?

“So I feel that I don’t have to answer to a criminal who is charged in court,” Khalid was quoted as saying by Malay Mail Online.

In reply to Khalid Abu Bakar

In reply to LIM LIP ENG 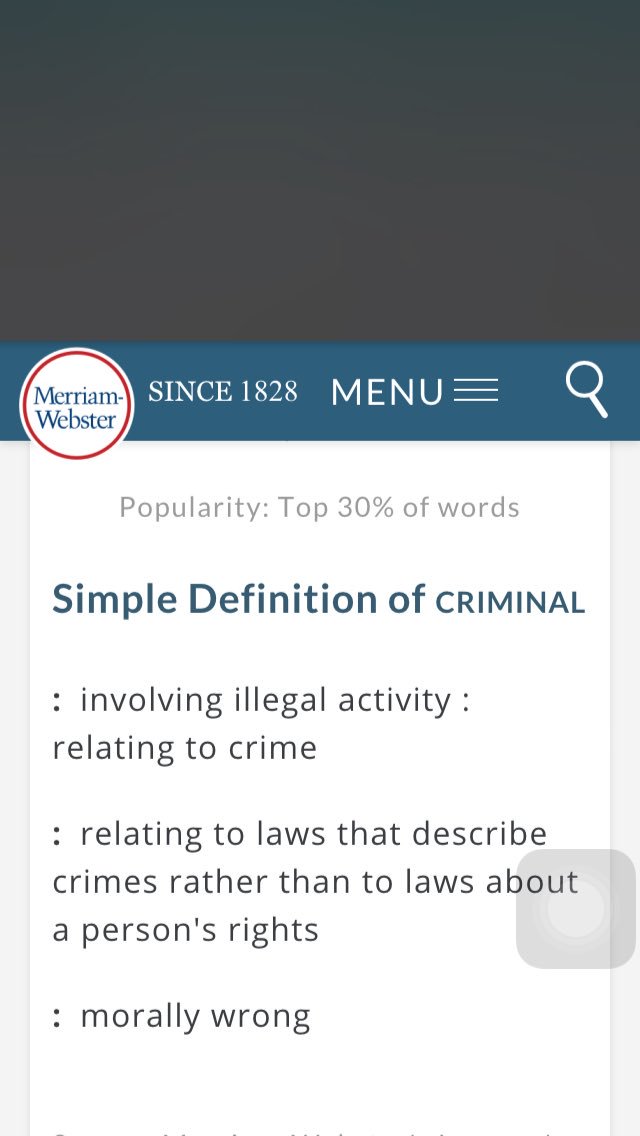 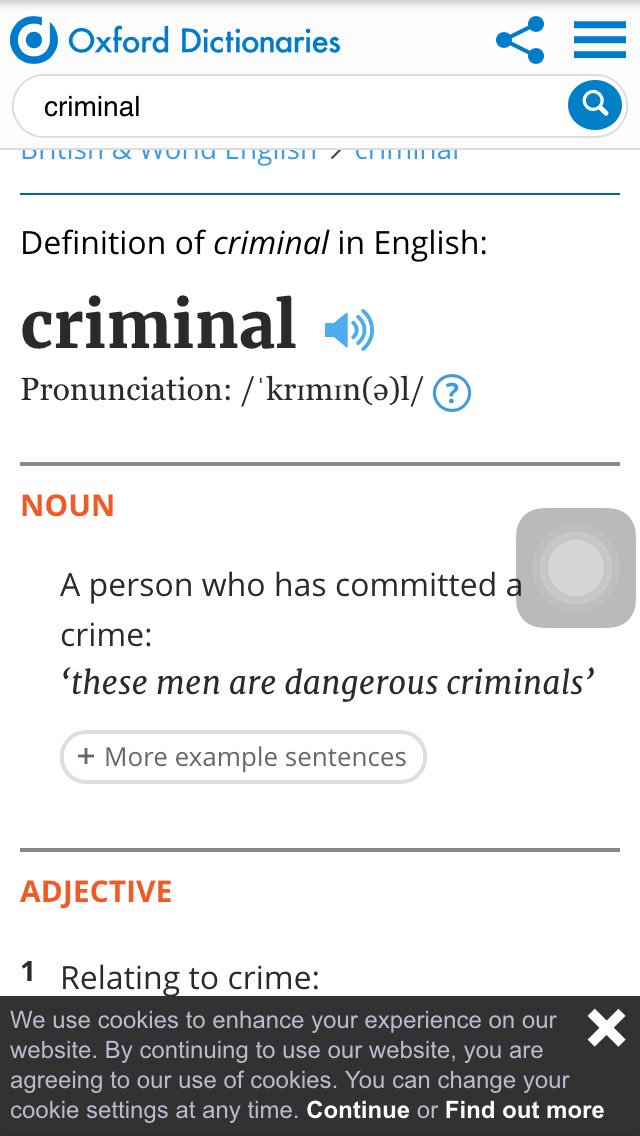 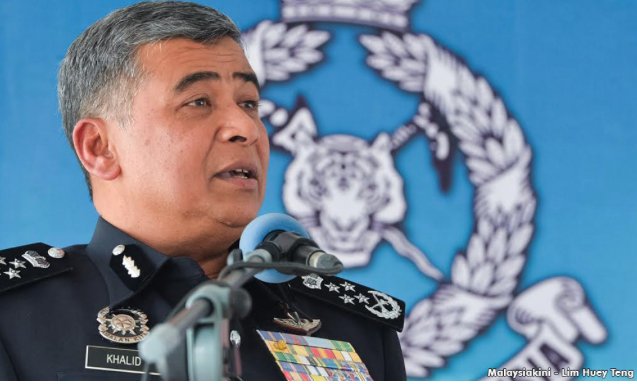 ‘What happened to innocent until proven guilty?’

MyWatch Chairman R Sri Sanjeevan says he is looking into the possibility of suing IGP Khalid Abu Bakar for implying he is a criminal.
… 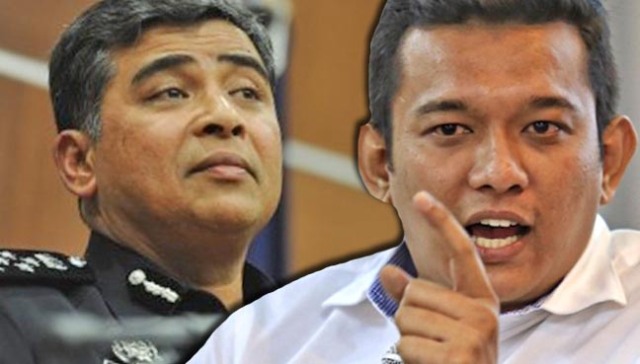 Sanjeevan, who Inspector-General of Police Khalid Abu Bakar called a “criminal”, said the top cop had publicly defamed him and perhaps had even interfered in his pending court cases by making it seem as if he had already been found guilty.

“What happened to the concept of innocent until proven guilty? In my case, the trial is still going on. He saying I’m a criminal makes me wonder if he already knows what the judgment would be.

“I will consult with my lawyer, Gobind Singh, and look into the possibility of suing Khalid.

“He should immediately issue a public apology for labelling me as such,” Sanjeevan said when contacted by FMT.

Khalid was reported to have made the remark when asked to comment on Sanjeevan’s allegation that there may have been instances of corruption and power abuse by the top cop, whose brother was accused of being a director of Unggul Shooting Academy.

“So I feel that I don’t have to answer to a criminal who is charged in court,” Khalid was quoted as saying by Malay Mail Online.

DAP lawmaker Lim Lip Eng had also echoed Sanjeevan’s remark, taking to Twitter to point out that the latter was merely a suspect, not a criminal.

Khalid responded with a screenshot of a Webster Dictionary’s definition of the word “criminal”, defined as “involving illegal activity”.

Sanjeevan, however, questioned if Khalid was feeling the pressure of having his family’s gun businesses exposed and was merely lashing out at him for being the person responsible for the expose.

“When the public came to know of his daughter’s firearms company, Khalid was quick to react by saying that the firm’s operating licence was obtained before he became the IGP, and that he had prohibited the firm from applying for government tenders.”

Instead, he prefers to leave the matter in the hands of the Malaysian Anti-Corruption Commission (MACC).

“I will not comment. Let the MACC investigate,” he said to FMT in a text message this evening.

Sanjeevan earlier today lodged a report with the MACC claiming that there may have been instances of corruption and power abuse by Khalid, whose brother he accused of being a director of Unggul Shooting Academy.

He wanted MACC to investigate the approval of the licence to the company and if it had been awarded any government contracts.

All in the family? http://www.freemalaysiatoday.com/category/nation/2016/08/18/sanjeevan-lodges-report-against-igp/ … Will MACC throw out rprt&say conflict of interest not its business?MsiaBoleh

MyWatch chairman wants the MACC to look into Khalid Abu Bakar’s brother being a director of a shooting academy.
… 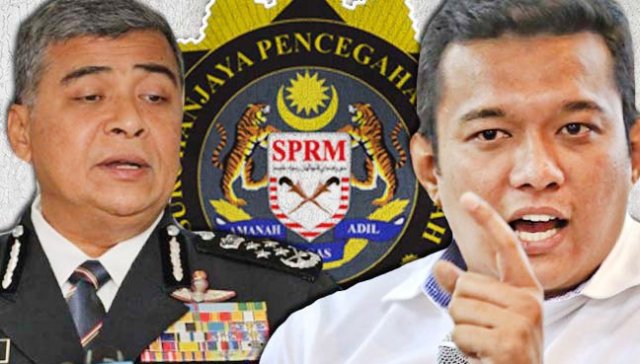 Sanjeevan produced documents from the Companies Commission of Malaysia (SSM) which showed Khalid’s brother Abdullah Abu Bakar, as one of four directors of the academy.

“I have passed a set of this SSM document to the MACC. In it, it is stated that the academy has a paid-up capital of RM400,000.

“It was registered on Nov 1, 2013 – six months after Khalid was appointed the nation’s top cop,” he told reporters after lodging the report.

Sanjeevan said he wants the MACC to investigate if Khalid himself had issued the company a license to operate, and whether the academy had received any government contract.

He cited a previous report by Sarawak Report that Khalid’s daughter and his brother-in-law co-owned Nilai Arms and Ammunitions Sdn Bhd – a company selling firearms.

“His daughter is allegedly selling firearms, while his brother is training people how to use firearms,” said Sanjeevan, adding that the MACC should look into whether the two companies were linked to each other.

Sanjeevan said his complaint should be taken seriously, as shooting cases had noticeably increased in number since Khalid was appointed IGP.

According to Sanjeevan, he would lodge another report with the MACC against Khalid, next week.

Like Loading...
This entry was posted in Uncategorized and tagged crime in malaysia, IGP links with shooting academy, IGP sanjeevan, malaysia, sanjeevan lodges report against IGP. Bookmark the permalink.

2 Responses to Sanjeevan goes proactive and lodges report against IGP for links to Shooting Academy.