No, it is not just Johor or Pulau Banggi in Sabah. It is all over the country. 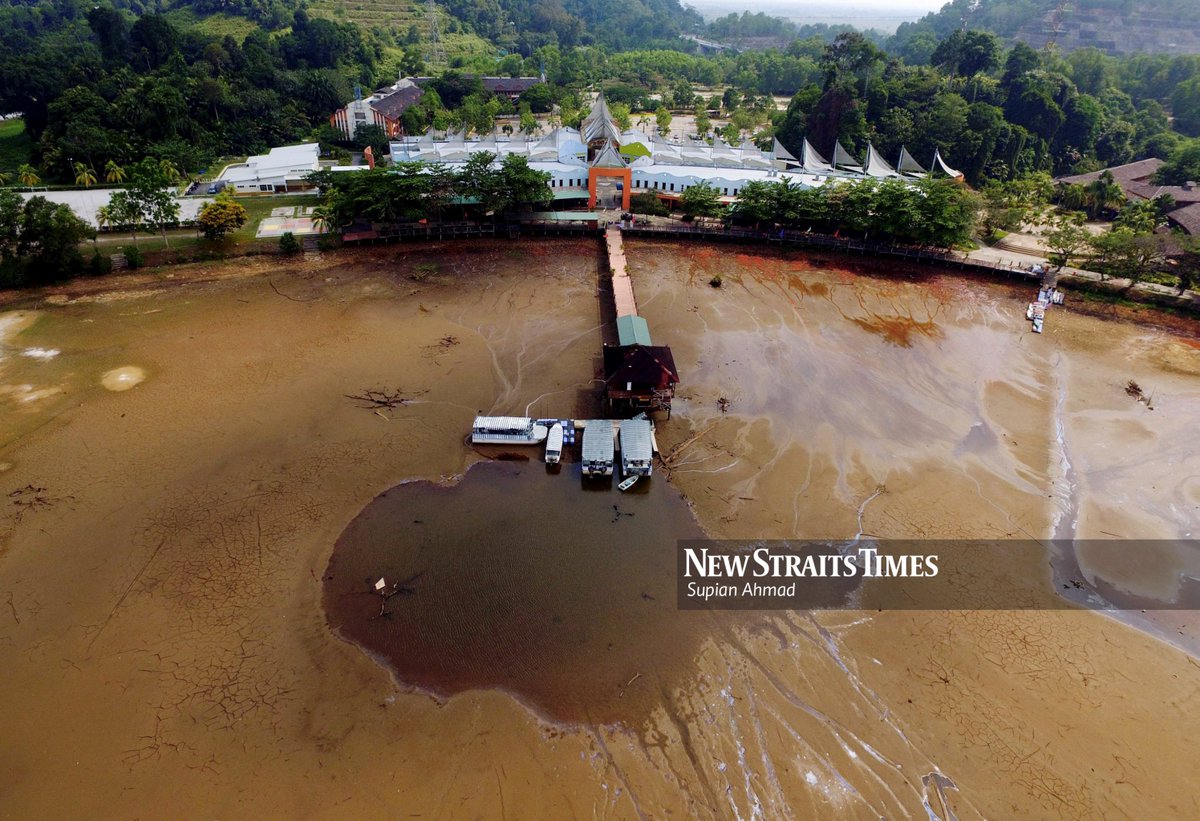 Only 50 days of water left if it doesn’t rain 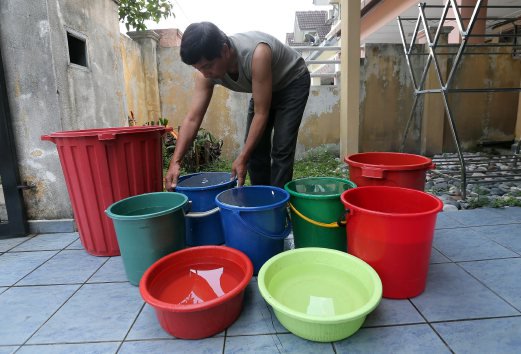 MALACCA: The state government here has a water shortage contingency plan for water rationing should there be no rain till early June.

Chief Minister Datuk Seri Idris Haron however said there is adequate water at the dams here and this would be able to last for the next 50 days before water rationing should happen.
…

As of yesterday, Idris said water levels at Jus dam was at 70 per cent and Asahan dam was at 80 per cent, while Durian Tunggal was at 50 per cent.
.
“If it hits 40 per cent, then we have to be cautious.This is why we are now pumping between 100 million litres and 200 million litres of water a day from the Jus dam to Durian Tunggal dam.
.
“We are using a pump system for the first kilometre with the rest using gravitation system.”
.
He added that another 100 million litres of water is being pumped to the Gadek water treatment plant also through the gravitational pipe system.
. 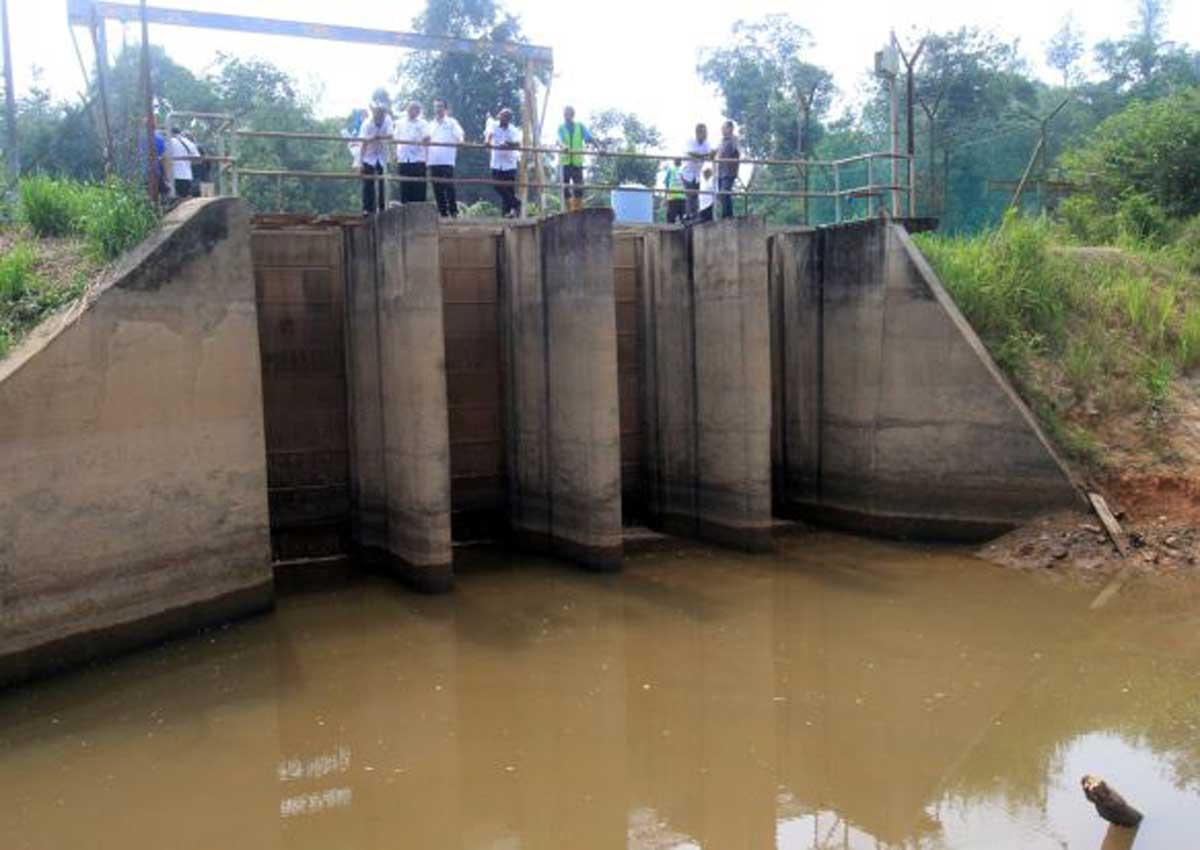 PETALING JAYA: First, the prolonged dry spell, and now a potentially massive water crisis ahead as the country faces the full impact of El Nino.

The National Water Services Commission (SPAN) has raised the alarm bells, warning that not enough was being done to conserve water.

Rivers are drying up and dam levels are dropping acutely by the day.

The prolonged hot and dry spell is impacting different parts of the country in different ways.

The worst hit will be 85,000 domestic and industrial consumers in parts of Johor when rationing starts on Monday.

In Pahang, Pengurusan Air Pahang Bhd (PAIP) said there was a need to start looking for alternative sources of water, including from wells.

This comes after the water level at rivers in Pahang dropped drastically, making it difficult for treatment plants in three districts to get raw water.
…

In Malacca, Chief Minister Datuk Seri Idris Haron said the state will have to consider water rationing if the dry spell continues.

For now, there is enough water in all three major dams.

Up north, near the Perak-Thai border, an entire lake has all but “disappeared”.

The man-made Tasik Takong, in the Takong Recreational Park, used to be popular spot for anglers, picnickers and tourists.

In Rantau Panjang, Sungai Golok which divides Kelantan and Thailand is now easier to cross without the need for any travel documents.

Dry weather has turned the river into a stream and some parts of the river can be walked across.

In Kangar, cows were seen grazing in the Timah Tasoh Dam which saw water levels dipping below the critical level.
…

In Sabah, villagers on Banggi Island have resorted to digging into dry riverbeds while others are relying on wells and springs which are also drying up.

PBA Holdings chief executive officer Datuk Jaseni Maidinsa said the extraordinary move was needed to counter the effects of what he described as a “super drought”.
– See more at: http://news.asiaone.com/news/malaysia/massive-water-crisis-threatens-malaysia?utm_campaign=Echobox&utm_medium=Social&utm_source=Twitter&link_time=1460778816#xtor=CS2-4

Beyond Pitas ‏@beyondpitas 13h13 hours ago

The man-made Tasik Takong, in Takong Recreational Park, used to be popular spot for anglers, picnickers and tourists. #Perak #watercrisis

Sabah’s water supply could drop to critical levels amid drought