Malaysia under the BN govt: The KLSE, the Ringgit, the Economy…

Malaysian reserves down by S$31 billion, among sharpest falls

Malaysian reserves are down by US$22.7 billion or almost a fifth this year, and Indonesia has lost US$10 billion or 9 per cent.

Malaysian reserves down by S$31 billion, among sharpest falls http://tdy.sg/1k8Gtf7 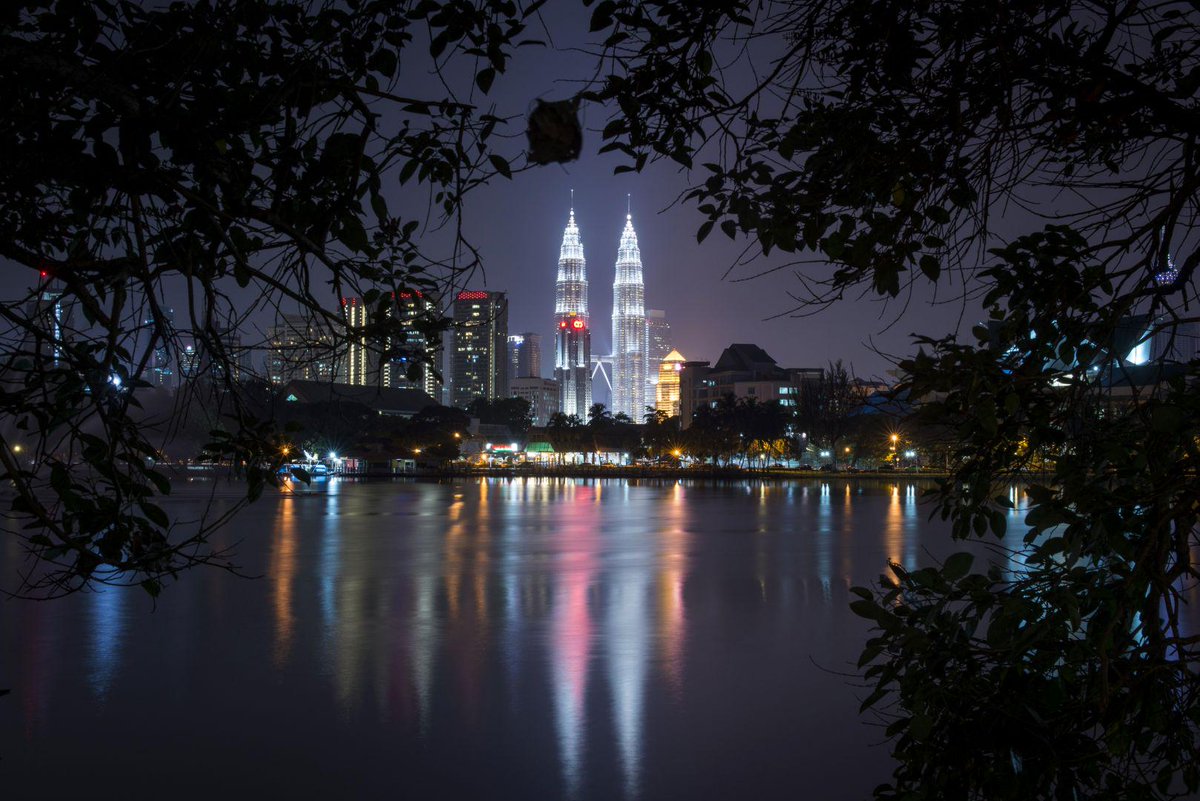 LONDON — Mexico, Indonesia and Malaysia saw some of the sharpest falls in central bank reserves over the past quarter as investor flight from emerging markets forced policymakers to defend their currencies.

The issue has drawn particular attention after Chinese reserves, the world’s biggest, fell by a record US$180 billion (S$249 billion) in the third quarter due to interventions to support the yuan after a mid-August devaluation.
…

Mexican and Malaysian reserves fell by over US$12 billion between July and end-September, while Indonesia and South Korea lost US$6.3 billion and US$6.9 billion respectively, though some losses were down to euro-dollar exchange rate effects.

A rebound in Malaysia’s ringgit will prove short-lived as the factors that made it Asia’s worst performer this year show few signs of going away, according to an investment arm of France’s largest bank.

“We’re in a situation where nothing’s changed, so therefore the only conclusion we have is thatMalaysia remains a market to be short,” said Mark Capstick, a London-based fund manager at BNP Paribas Investment Partners, which oversees 532 billion euros (RM2.5 trillion). “We’re short right across the board,” he said, adding that assets being bet against include the ringgit as well as the nation’s local-currency and global bonds.

While the ringgit has appreciated more than 6 percent in October to rank among the top five in emerging markets, it’s been dogged by a persistent drop in oil prices, slowing Chinese growth and a probe of fund transfers into Prime Minister Najib Abdul Razak’s bank accounts.

Malaysia’s currency is rebounding from a 17-year low reached in September as the receding prospect of a US interest-rate increase in 2015 revives demand for higher- yielding assets worldwide.

Like BNP Paribas, Pacific Investment Management Co is also sticking to its guns and maintaining bets that the ringgit’s slide will resume. Pimco, which oversees US$1.52 trillion, reported Oct 1 it had short positions on emerging-market currencies including the ringgit, Thai baht and South Korea’s won.
…
The drop in Malaysia’s foreign-exchange reserves completes the “whole risk,” Capstick said, noting that the central bank will be looking to accumulate dollars during periods of ringgit gains, said Capstick. The stockpile fell 20 percent this year to US$93.3 billion in September, central bank data show.

The currency weakened 1.1 per cent to 4.1765 a dollar as of 9.46am in Kuala Lumpur, according to prices from local banks compiled by Bloomberg.

KUALA LUMPUR, Oct 12 — Malaysia’s ringgit fell the most in almost three weeks after Federal Reserve Vice Chairman Stanley Fischer said a US interest-rate increase is still on the cards this year even as futures appear to rule out such a move.

The currency retreated following last week’s biggest five-day gain since 1998. The seven-day relative-strength index for the dollar fell to 21 on Oct 9, below the key technical level of 30 that signals to some traders the greenback was poised for a reversal.

KL to shore up stock market but let ringgit float 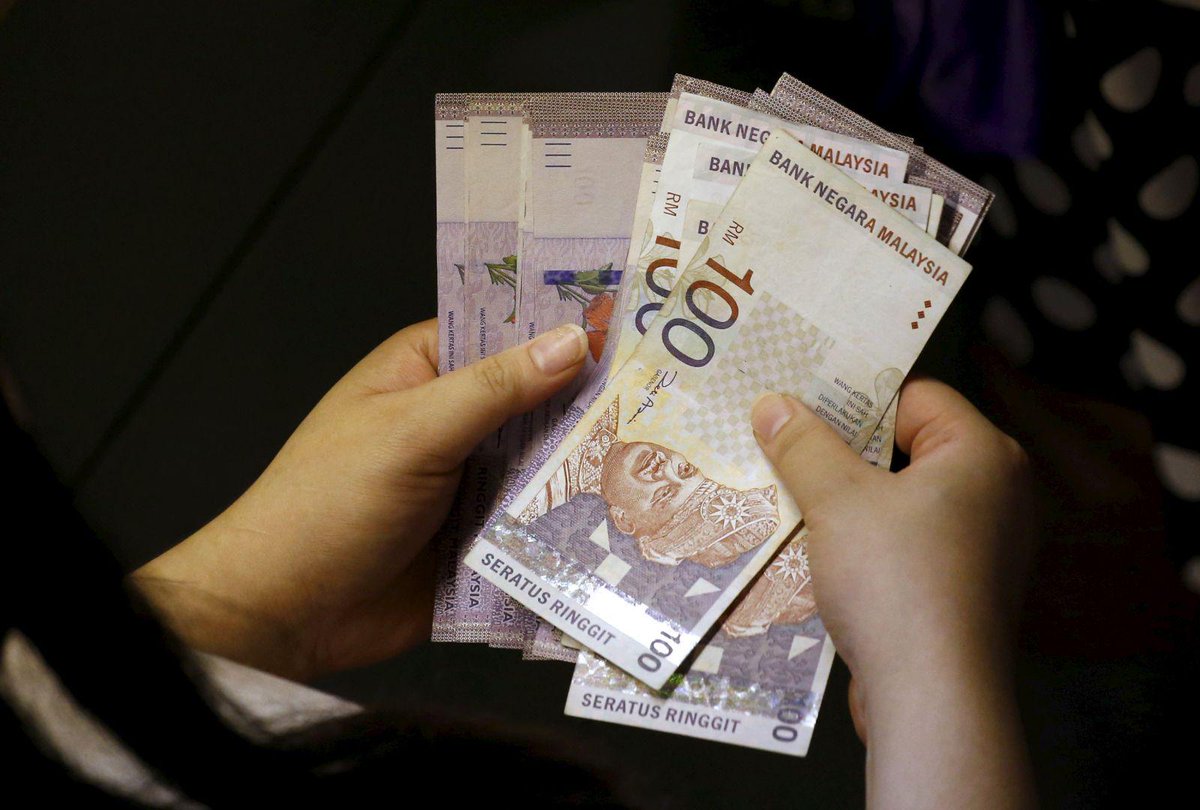 LIMA — Malaysia will use its state funds to put a floor under the country’s battered stock market, though currency intervention and interest rate hikes are ruled out as tools to keep sharp falls in the ringgit in check, its Deputy Finance Minister said.

The world’s second-largest exporter of liquefied natural gas has been hit by the collapse in global crude prices that added to the pains of an economy grappling with mounting household debt.

Foreign investors have trimmed exposure to Malaysia, causing its stock and bond prices to tank. Its currency, down 16 per cent this year, remains vulnerable to further falls against the dollar as the United States Federal Reserve eyes raising interest rates.

Asked whether state investment funds are ready to prop up slumping domestic stock prices with purchases, Johari Abdul Ghani said: “Yes, our state fund is quite big right now, in the sense we always have ample space” to absorb any sell-off by foreign investors.

Asked whether state investment funds are ready to prop up slumping domestic stock prices with purchases, Johari Abdul Ghani said: “Yes, our state fund is quite big right now, in the sense we always have ample space” to absorb any sell-off by foreign investors.

“Every year these (domestic) pension funds are getting new funds almost close to 40-50 billion ringgit ($9.7-12.0 billion), so I think there is enough for them to continue buying while waiting for external factors to improve,” he told Reuters on Saturday during his visit to Lima for the World Bank and International Monetary Fund meetings.
…
He stressed that the government does not see an immediate need to take steps to defend the ringgit and will leave markets to determine its levels. 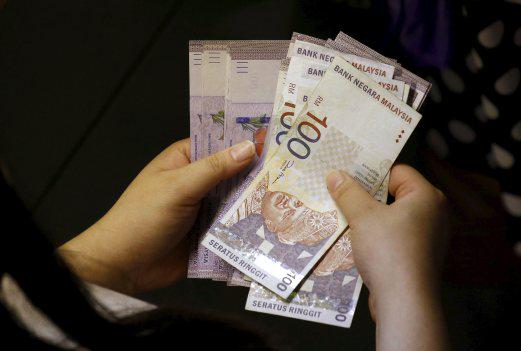 ‘Bond market to remain intact, even with sell-off’

Malaysia’s bond market would remain intact even if there should be a sell-off by foreign investors, says Bank Negara Malaysia governor Zeti Akhtar Aziz.

“The insurance industry is the major player in the bond market so our own institutional investors will step in to purchase them (bonds), so we don’t expect any collapse of our bond market,” she told reporters at the Malaysia-OECD High-Level Global Symposium on Financial Well-Being in Kuala Lumpur today.

Zeti was commenting on the possible sell-off of the RM11 billion Malaysian Government sovereign bonds, due for redemption today, by foreign investors. 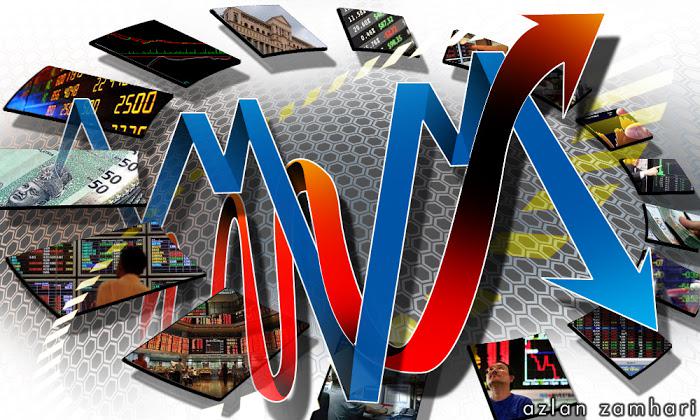 Asian equities rose with US index futures, while Malaysia’s ringgit trimmed its biggest three-month loss since 1997, as investors took stock after a quarter of volatile trading that wiped almost US$11 trillion (RM49 trillion) off the value of global shares.

No need to peg ringgit to US dollar, says Zeti

No need to peg ringgit to US dollar, says Zeti https://www.malaysiakini.com/news/313985  @BNM_official 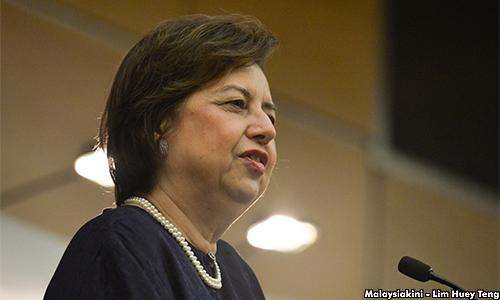 There is no need to peg the ringgit against the US dollar, Bank Negara Malaysia governor Zeti Akhtar Aziz said.

This despite the continuous slide of the ringgit to its worst levels against the greenback.

She said this during a special address at the Malaysia-OECD High-Level Global Symposium in Kuala Lumpur.

Malaysia Ringgit sinks even lower to 3.12 against Singapore Dollar. http://goo.gl/uFbBT6 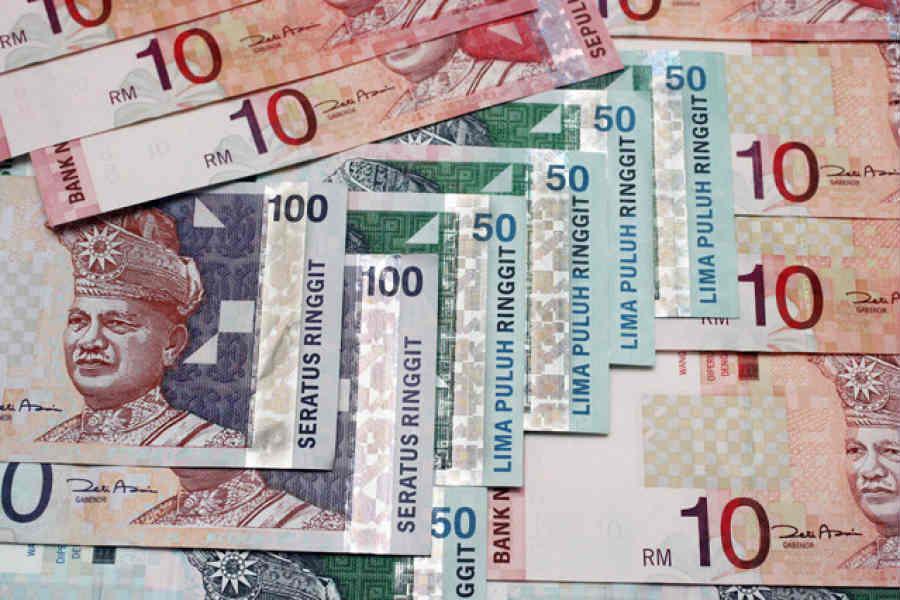 Msia is not the weaker link in regional economies,fear of contagion from ringgit fall unwarranted @ChannelNewsAsia 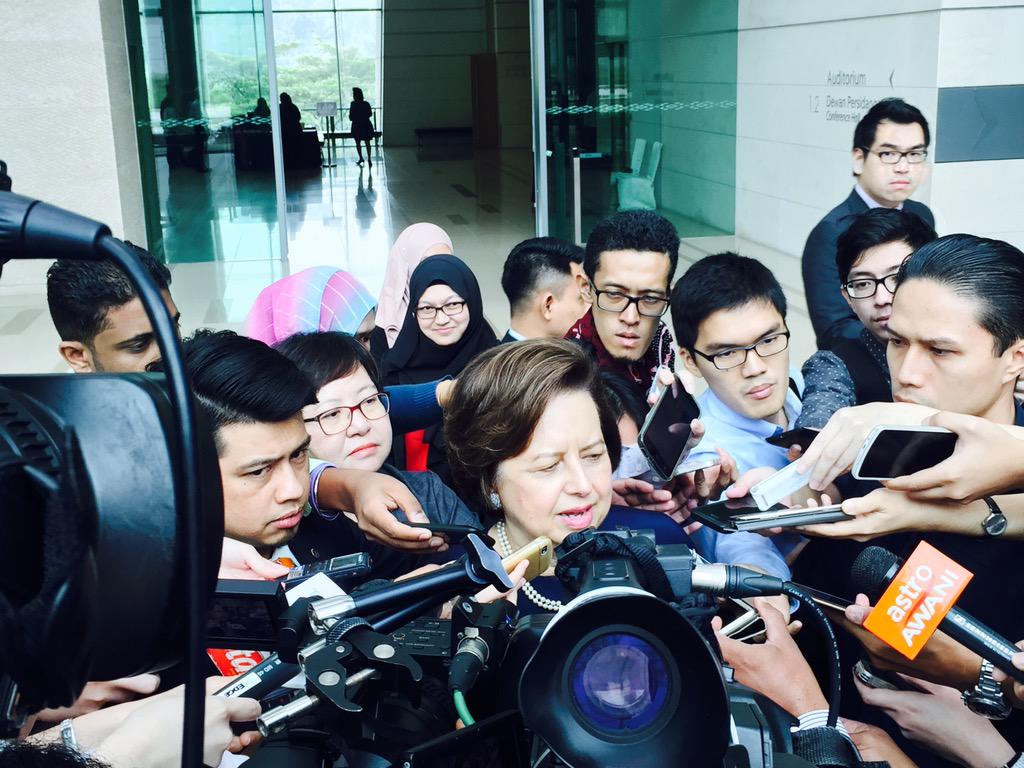