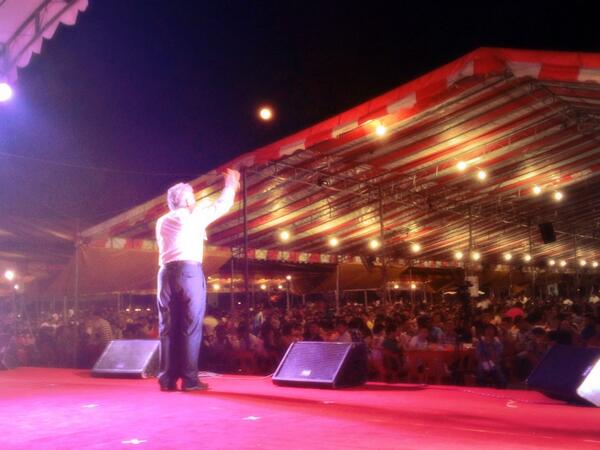 DAP Gelang Patah
Like This Page · about an hour ago

我们不分种族，我们都是马来西亚的孩子！
We are proud to be a Malaysian!
Kami bangga jadi anak Malaysia!

With PR leaders at the fund raising dinner at Gelang Patah. Capacity crowd in show of support to @limkitsiang pic.twitter.com/VJ2SDBLUQv 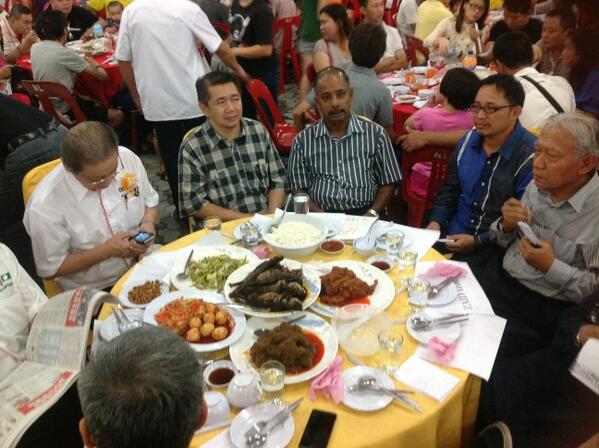 DAP Gelang Patah
Like This Page · Thursday at 9:00pm ·

Let us realise the Malaysian Dream, which includes restoring to all Malaysians regardless of race, religion or region, the fundamental right to safety and security whether in the streets and other public places or the privacy of their homes.

Let 526 be another rendezvous with history in the journey of Malaysians to realise the Malaysian Dream.

Although Onn was founder President of UMNO, he became increasingly dissatisfied with UMNO’s racist and communalist policies, leading him in 1951 to call on UMNO to open up membership to all Malayans as well as proposing that UMNO should be renamed as the United Malayans National Organisation.

Onn was too ahead of his time. Sixty-two years later, this baton of the Malaysian Dream must now be taken up and pursued by the present generation of Malaysians, regardless of race, religion or region.
…..

Mohd Noor flayed Malaysian Chinese for being “Chinese first” but he has no criticism for Malays like Deputy Prime Minister, Tan Sri Muhyiddin Yassin, who has declared that he is “Malay first, Malaysian second”

In fact, how many of the 30 Ministers and 27 Deputy Ministers announced by Najib just three days ago are prepared publiclyto repudiate Muhyiddin and declare that they are Malaysian first and race, religion, region second as is the official objective of Najib’s 1Malaysia signature policy?

Even Najib until today has not publicly declared full commitment to the 1Malaysia policy and announced that he is “Malaysian first, Malay second” as he would be seen to be openly in conflict with his increasingly powerful Deputy Prime Minister!

If Mohd Noor is not prepared to be a model Malaysian, what right has he got to disgrace the legal and judicial profession and to make the most racist and seditious speech in the Malaysian public domain in the past 44 years?

All UMNO leaders and their out-sourced intellectuals like Mohd Noor must learn that loyalty to Malaysia cannot be equated to loyalty to the government of-the-day, least of all to the racist UMNO political hegemony grounded in corruption, cronyism and gross abuses of power.

Mohd Noor’s most racist and seditious speech in the Malaysian public domain in the past 44 years is a reminder of the long journey ahead if Malaysians are to realise the Malaysian Dream – where all Malaysians owe undivided loyalty the country, share in one motherland and come together as one people to develop the greatness of the nation derived from the best from the diverse races, religions and cultures which have made a home in Malaysia so that Malaysia can become one of the leading nations of the world in all fields of human endeavour.

The Malaysian Dream does not exist only today. It had existed even before the founding of Malaya and Malaysia.

GELANG PATAH: THE BATTLE OF MALAYSIA?

While Abdul Ghani led the early counting of votes, Lim eventually overtook the lead and pulled ahead to eventually achieve a 14,762 majority with 54,284 votes while Ghani received 39,522.

All out attack on BN’s Johore!

Lim Kit Siang: Vote as Malaysian, not as Malay, Chinese or Indian!