TMJ, “I don’t support anyone who is corrupt.”

I’d rather buy the PM than referees, quips crown prince 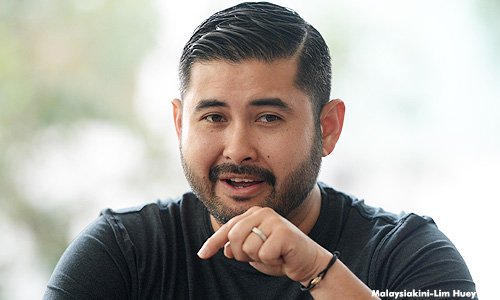 In dismissing the claim that the Johor football team, popularly known as JDT, “buys” referees, crown prince Tunku Ismail Sultan Ibrahim quipped he would rather set his sights on the prime minister.

“With all the money I have do you really think I will buy the referees?

Tunku Ismail, who is also referred to as TMJ, the acronym for Tengku Mahkota Johor or crown prince, also responded to another accusation that he relished flaunting his wealth.

“The mentality difference between those narrow-minded individuals and me is that I feel worried and pity towards them for having to pay GST, while they are more worried about TMJ showing off his wealth. Congratulations! You’re the type of people the government around the world likes. Because you’re blind,” he said.

As for the claim that JDT is all about money, the crown prince replied: “No, RM100 million and many more are missing in the country and no one is looking for it. You should channel your curiosity on that rather than JDT’s money. JDT is just a small club with big dreams.”

Although he did not elaborate on the “missing money”, the Youth and Sports Ministry was recently hit by a RM100 million embezzlement scandal involving one of its senior officers. 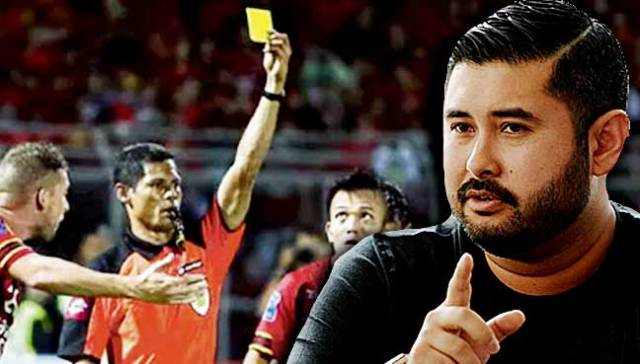 Like Loading...
This entry was posted in Uncategorized and tagged najib KJ and TMJ, tengku mahkota johor, TMJ, TMJ would rather bribe PM than referees, TMJ: missingRM100billion. Bookmark the permalink.

2 Responses to #TMJ jokes, “I’d rather buy the #PM than #referees.”