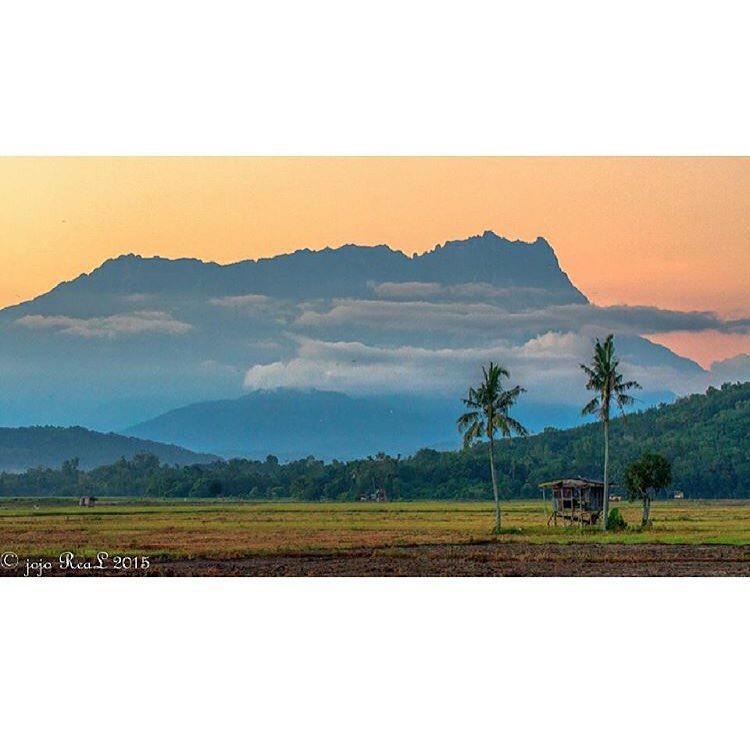 KOTA KINABALU: Twenty-four climbers were the first group to make their way to Laban Rata after the mountain trail was reopened yesterday.

They were accompanied by 12 mountain guides, he said.

“Nine of the climbers would be staying overnight at Laban Rata while the remaining 15 made their way down the same day,” he said.

Dr Jamili also said the 3.3 Richter scale aftershock which hit Ranau at 1.25pm yesterday did not affect the climbers.

“All the climbers are reported safe, despite the 118th aftershock,” he said. 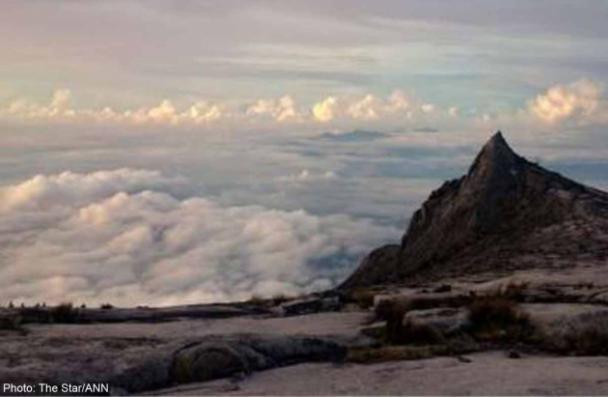 Mt Kinabalu opens with a boost in safety measures

KOTA KINABALU: Increased safety measures are now in place for trekkers heading up the reopened Mount Kinabalu with at least six guides trained in mountain search and rescue on standby.

They are among the initial batch of 40 Kinabalu Mountain Guide Association members trained by the Fire and Rescue Services Department to be the first responders during an emergency.

“We will be taking turns going up Kinabalu, specifically for mountain search and rescue duties – and not for guiding,” said its chairman Richard Soibi, who was among those trained.

He said the mountain guides on search and rescue duties would be equipped with walkie talkies, allowing them to communicate with either the Sabah Parks or the Ranau fire station. 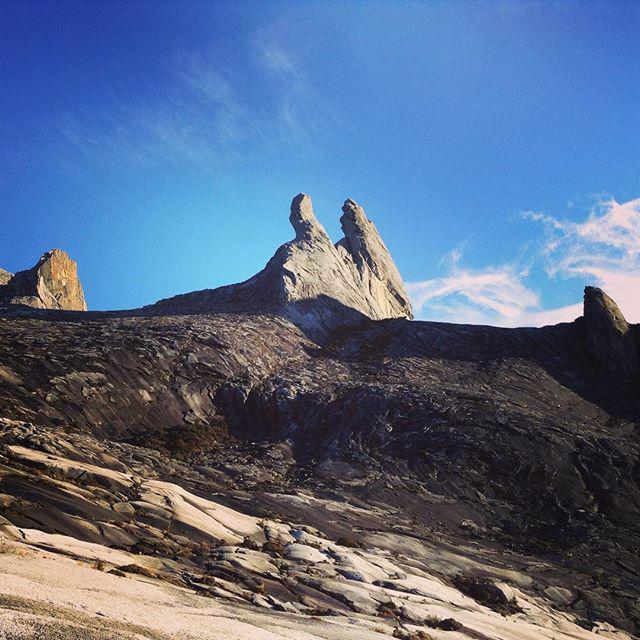