Posted on September 20, 2015 by weehingthong

In Judo, it is said that a good small man can beat a good big man.

had to wait 8,741 days between their first & second RWC victories, but just 14 days for their third 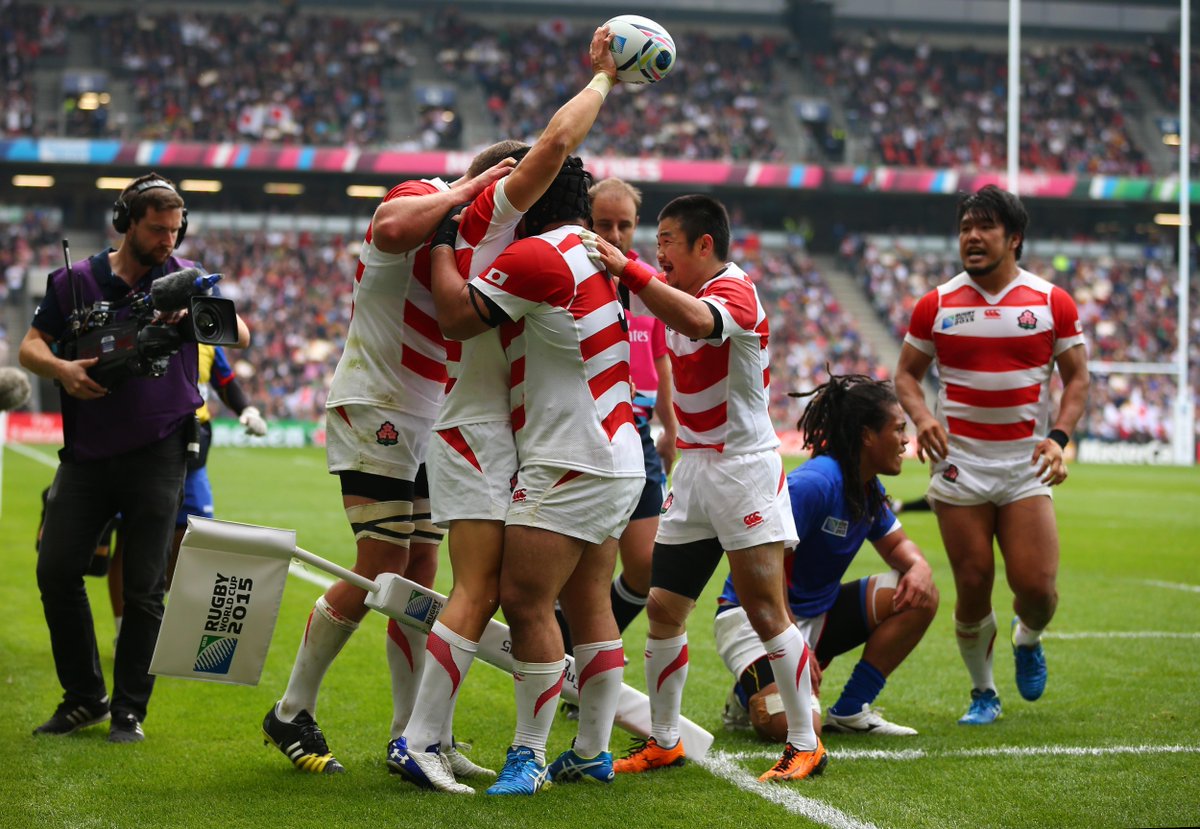 game between Japan and Samoa 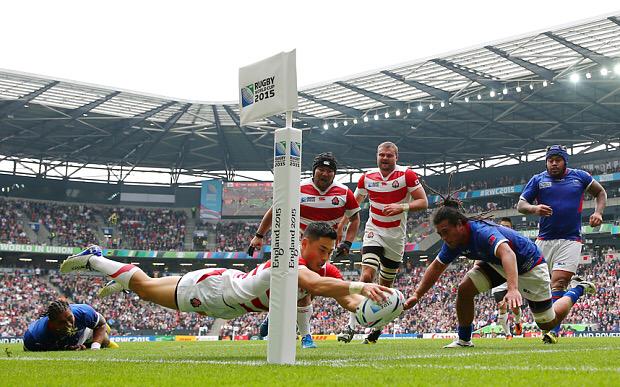 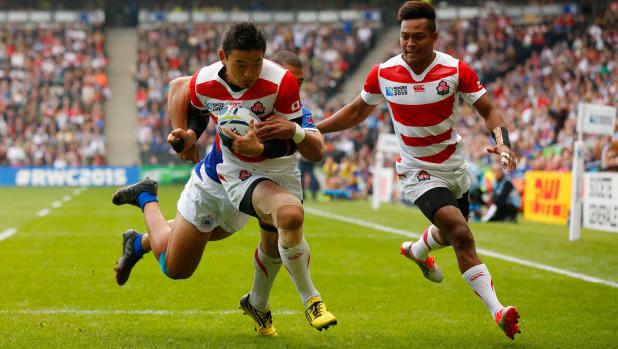 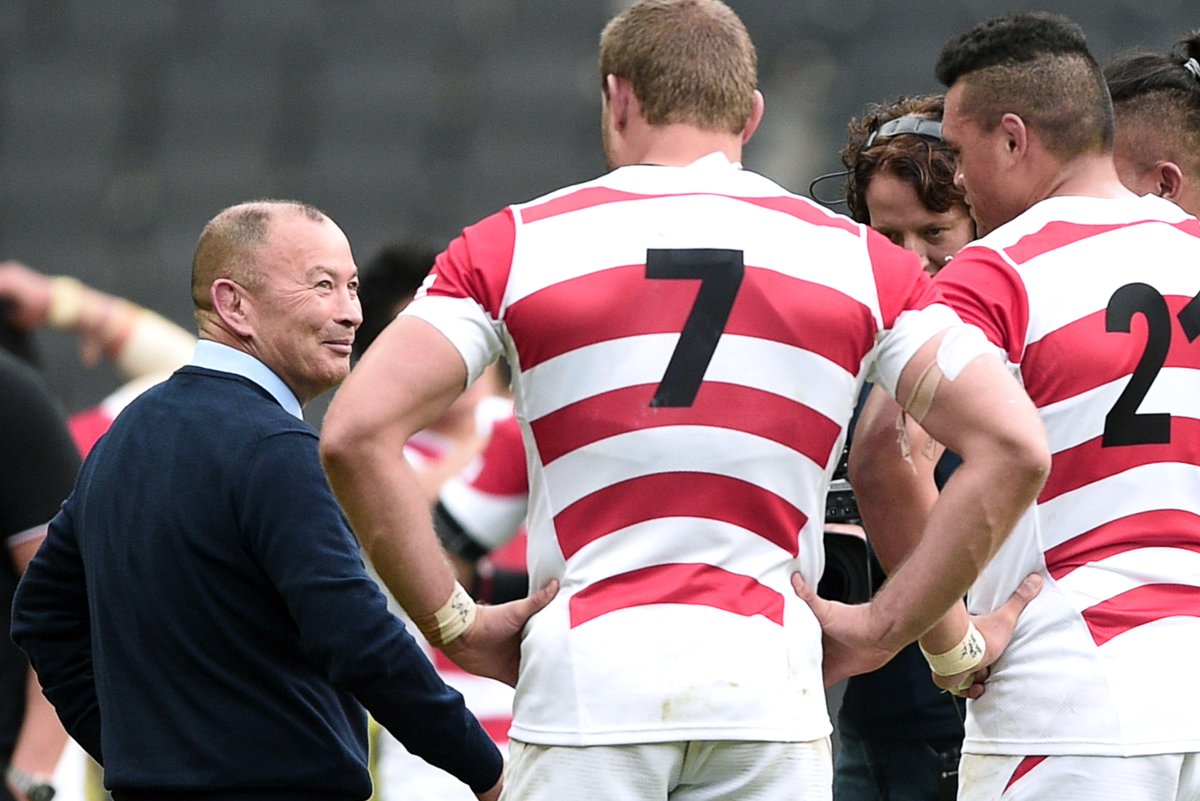 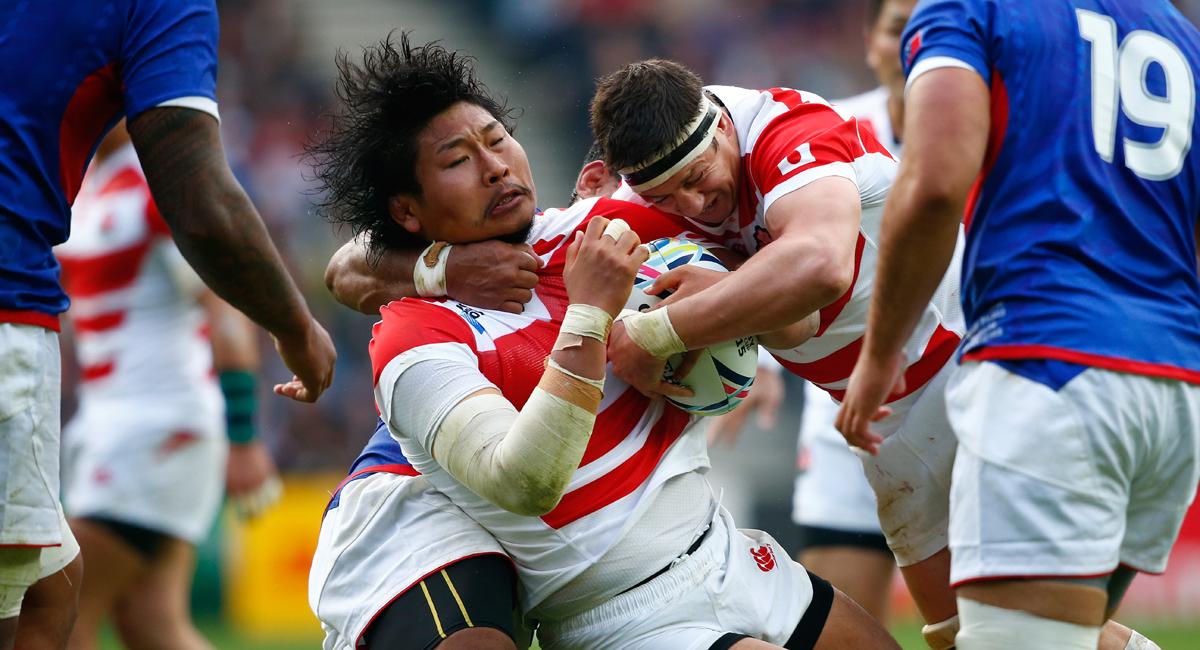 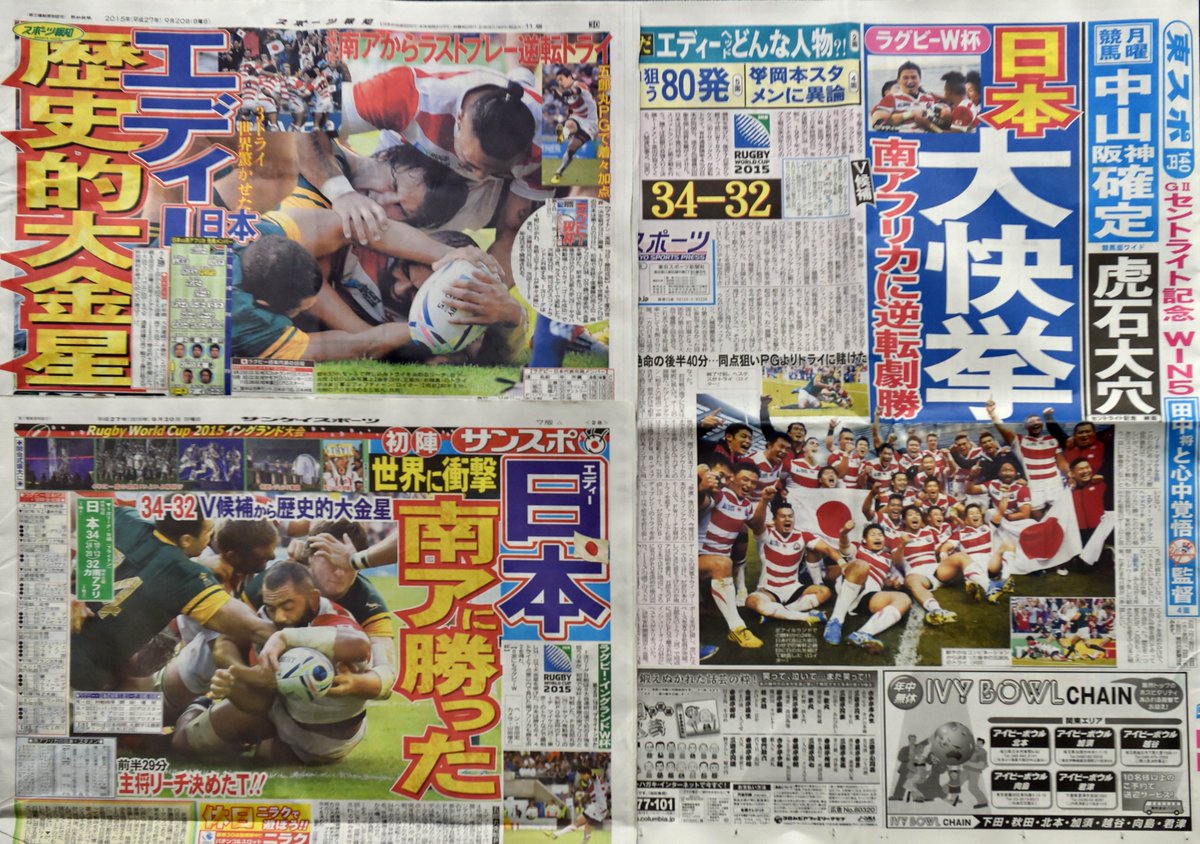 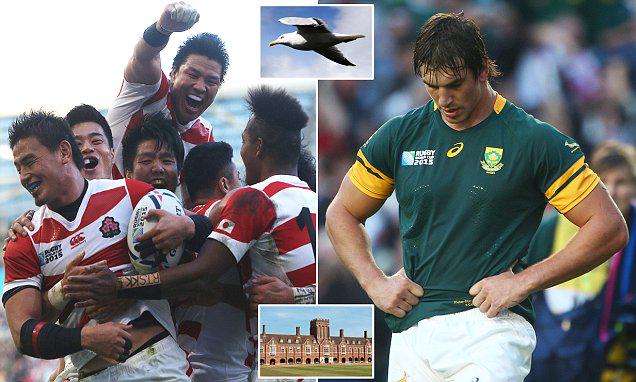 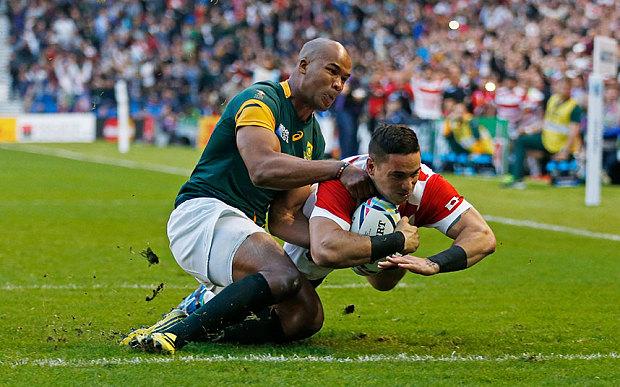 By Rob Stevens BBC Sport at the Brighton Community Stadium

Karne Hesketh crossed in the final minute to win an incredible World Cup Pool B encounter in Brighton.

Lood de Jager and Adriaan Strauss also scored for the Springboks, but Ayumu Goromaru contributed 24 points, including a try, before Hesketh’s dramatic clincher. 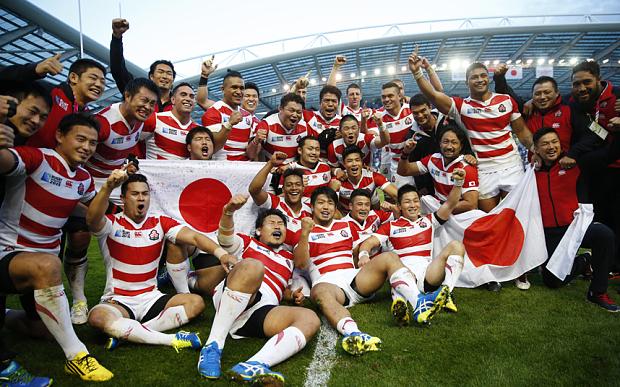 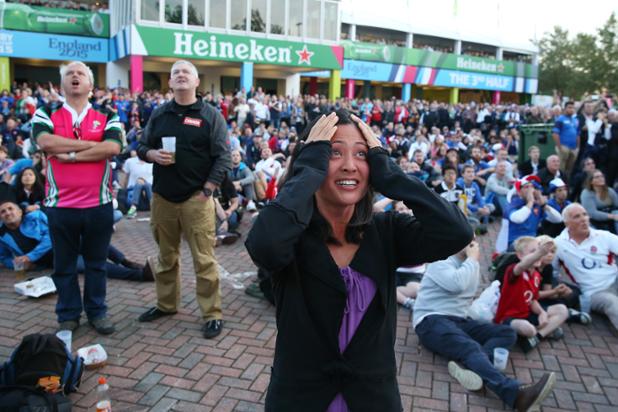 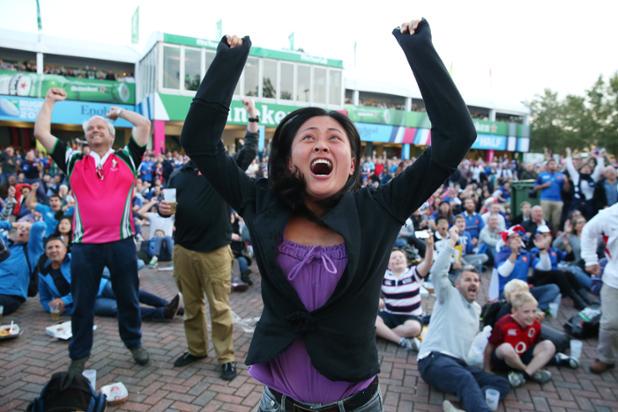 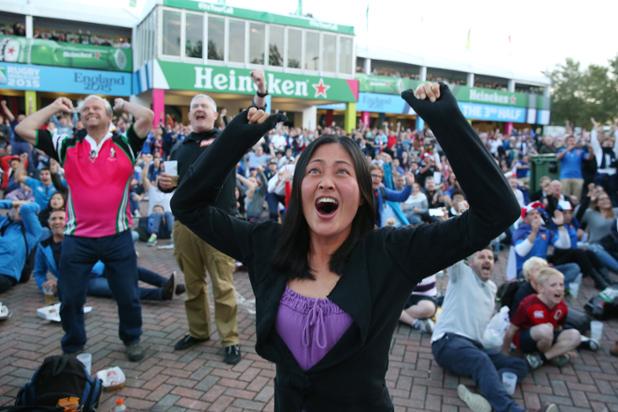 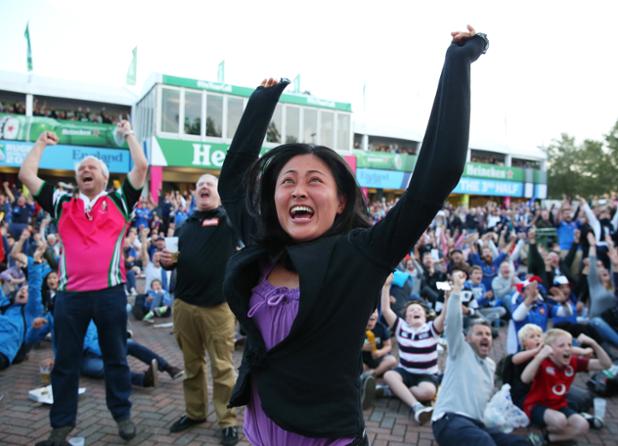