Posted on September 20, 2015 by weehingthong

PRESS STATEMENT: Alleged investigation by the FBI on 1MDB and Prime Minister of Malaysia

The reported FBI investigation comes shortly after a former member of Malaysia’s ruling party was arrested just before travelling to the United States where he planned to make a police complaint. 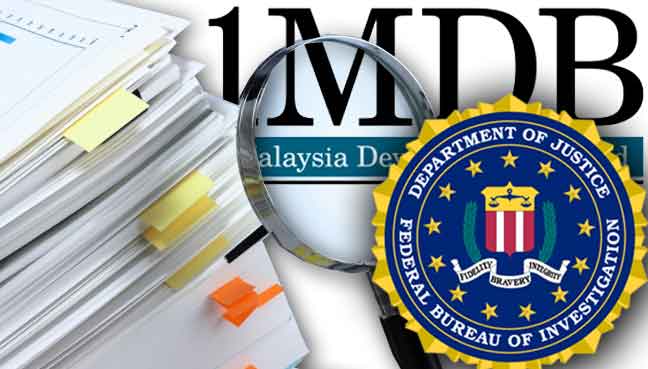 KUALA LUMPUR: The US Federal Bureau of Investigation (FBI) has launched an investigation into allegations of money-laundering at troubled Malaysian state fund 1MDB, the Wall Street Journal reported on Sunday citing an unidentified source.

The scope of the investigation into the debt-laden 1Malaysia Development Berhad (1MDB) was not clear, said the newspaper, which cited “a person familiar with the matter”.

Neither the FBI nor 1MDB responded to a request for comment.

The reported FBI investigation comes shortly after a former member of Malaysia’s ruling party was arrested just before travelling to the United States where he planned to make a police complaint and urge US authorities to look into the allegations of money-laundering at 1MDB.

1MDB’s advisory board is chaired by Prime Minister Najib Razak. The fund has been dogged by controversy over its $11 billion debt and alleged financial mismanagement.

A series of international investigations are underway as the scandal surrounding the fund widens.

Swiss authorities said this month they had frozen funds in Swiss banks amid investigations into 1MDB. Hong Kong authorities also said they were investigating a complaint related to the firm. 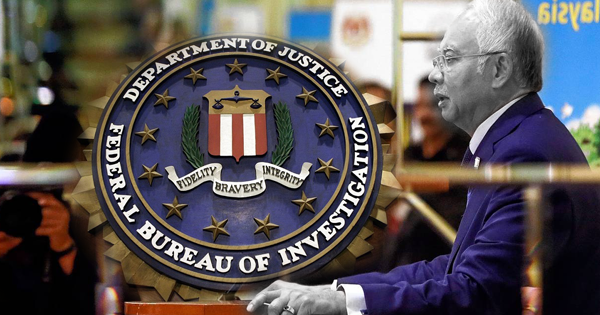 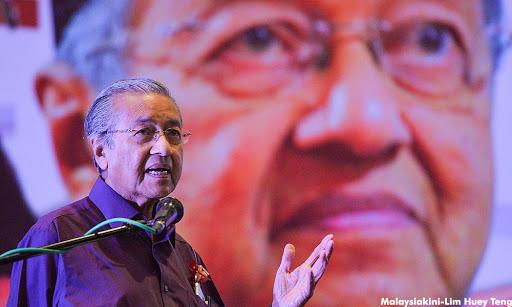 He was shown saying this during a speech last Friday, according to a video clip uploaded by blogger Din Turtle, who has carried a number of Mahathir’s interviews critical of Prime Minister Najib Razak.

He said Najib may be able to evade investigation into the scandals surrounding 1MDB that are being investigated overseas, but not abroad.

“Laws abroad are now different from before. If a crime takes place here, the laws here apply.

“Right now, in Switzerland, UK, US …(there is already a money laundering probe). They have a right to issue a summons for the Interpol to arrest him (if cause is established).

“If he leaves the country, he may be arrested,” said the long-serving former PM in his speech at the ‘Kumpulan Melayu Berani Bersatu‘ in Kuala Lumpur, according to the video clip.

However Mahathir cautioned he was merely speculating.

“It is a possibility, I am guessing, not that it would happen,” he said.

Ambiga said she believes that the accusation that Khairuddin was undermining parliamentary democracy would not stand up to scrutiny in court. 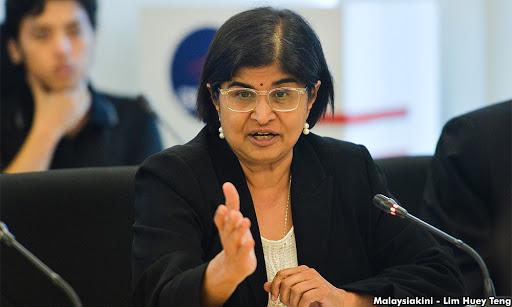 “The remand is not supposed to be a punishment, and I think it is a total abuse to hold him for six days…

“I was appalled and shocked actually, at the length of the remand. I think this abuse of the remand procedure must stop,” she told reporters when asked to comment on Khairuddin’s arrest.

Earlier today, she was speaking at a forum about freedom in Malaysia, where she expressed dismay in cases where she believed politicians and activists had been arrested and remanded unnecessarily, as a form of punishment.

Khairuddin was arrested last Friday under Section 124C of the Penal Code, which criminalises activities “detrimental to parliamentary democracy”.

According to his lead counsel Stanley Augustin, the police alleges that the documents submitted by Khairuddin as evidence on his police reports over the 1MDB scandal are fake.

His arrest reportedly came ahead of a planned meeting with the US Federal Bureau of Investigation (FBI) tomorrow, but he was barred from leaving the country prior to his arrest.

Regardless, the Wall Street Journal today reported that the FBI has initiated investigations into allegations of money laundering linked to 1MDB. 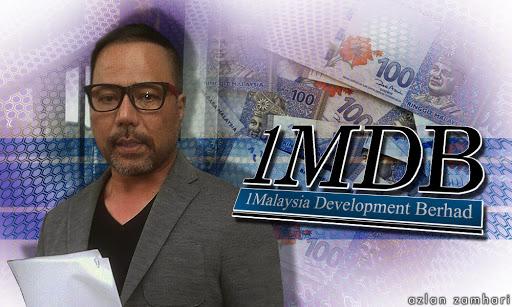