Posted on September 10, 2015 by weehingthong

Rumours spread easily but we don’t have to help them along. 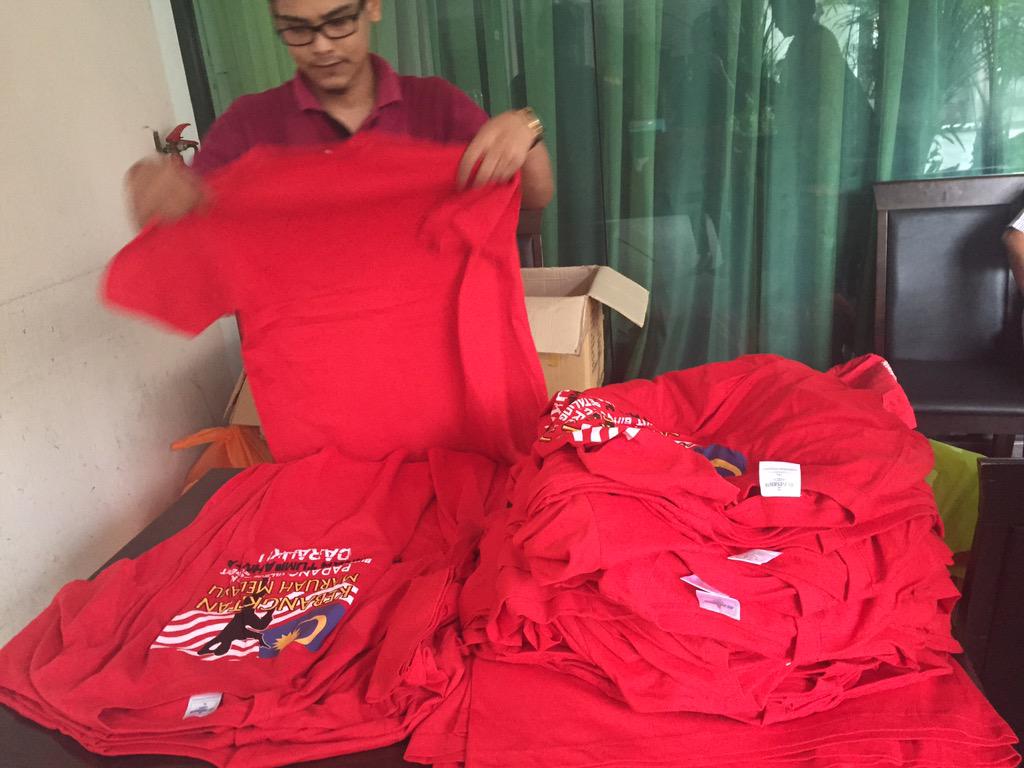 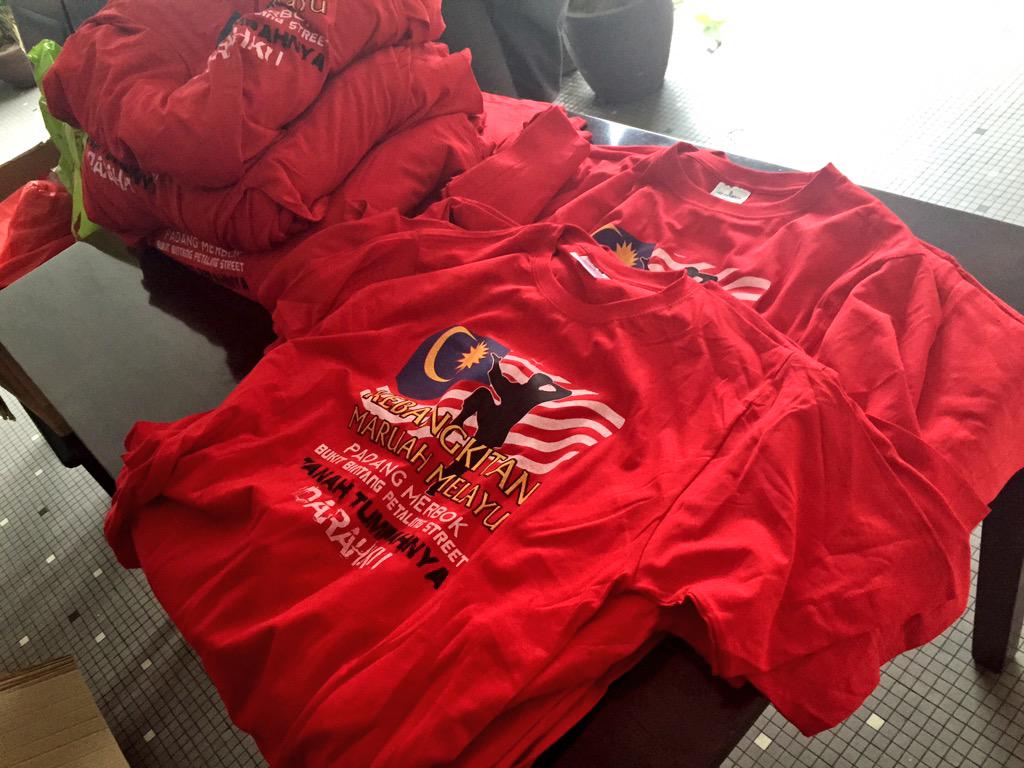 Police are investigating claims made on social media that members of a ‘red shirt’ group are harassing Chinese motorists in the capital.

In a statement today, city police chief Tajudin Mohd Isa said there has been no police report made of any such incident.

“Up until today, there are no such ‘red shirts’ roaming the streets of Kuala Lumpur undertaking such provocative actions as claimed.

“There are no police reports received over such incidents.

“The public is urged not to believe such rumours spread through social media as the intention is to create fear and disrupt public security and harmony,” he said.

Those who do face any such trouble from ‘red shirt’ group should proceed to the nearest police station and lodge a report, he added.