Bersih4: Are you next to be summoned to the police station? The police are scanning videos and photos…

Posted on September 3, 2015 by weehingthong

In case you are summoned or arrested, you should look at these videos again:

Lawyers for Liberty (LFL): Videos for those going to Bersih4

Azmin’s teen son called up by police over Bersih 4 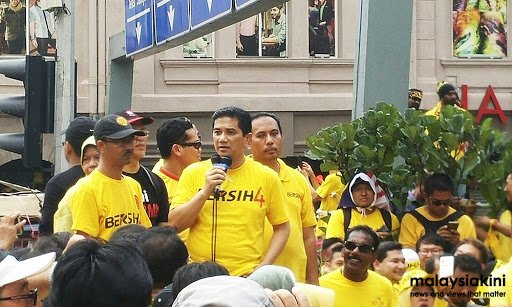 Police have summoned Selangor Menteri Besar Azmin Ali’s teenage son to give a statement over his attendance at the Bersih 4 rally in August.

The MB, who is also PKR deputy president, attended the Kuala Lumpur rally with his family.

“Police instructed my son to present himself to the Dang Wangi district headquarters at 10am tomorrow, even though he has to sit his final examinations.

“This oppression of a 15-year-old boy will only prompt him to rise against Umno’s misdeeds.

“I am grateful that my son Basheer is a brave boy,” he said on Twitter.

Cops scanning Bersih 4 videos, pix to spot who to call in

Cops scanning #Bersih4 videos, pix to spot who to call in http://www.malaysiakini.com/news/310940 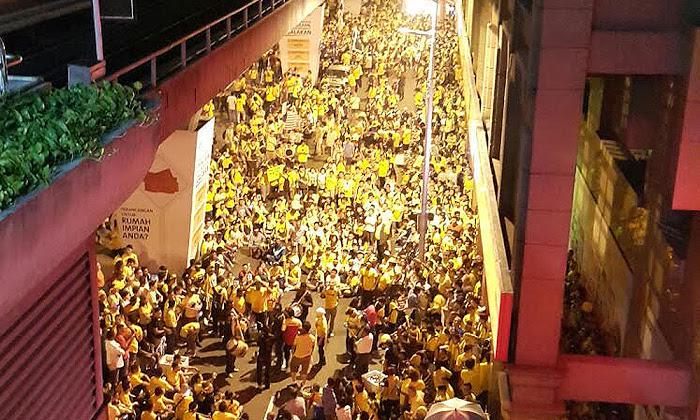 Police are combing through photographs and video clips taking during the Bersih 4 rally to identify those who need to be questioned.

“We have a team of officers looking at all the video clips and photographs taken during the rally,” inspector-general of police Khalid Abu Bakar revealed today.

Khalid said more people would be called in for questioning on the rally which was held last weekend.