Sri Lanka cop critical after suspect bites part of his penis off!

A Sub Inspector had his genitals bitten when he tried to stop a group of drunkards at a railway level crossing in Kosgoda last night.

Two individuals had been arrested following the incident, the Police said. The other was arrested for obstructing the inspector in carrying out his duty.

The Sub Inspector and a number of Police officers had asked the two suspects, who were drinking alcohol near a railway crossing, to leave the premises.

In the altercation between the suspects and the Police officers, one suspect had bitten the Sub Inspector, who had tried to intervene in the matter.

Colombo:  A Sri Lankan police officer was in a critical condition today after a man he was trying to arrest over a drunken brawl bit his genitals.

The unidentified sub-inspector was trying to break up the fight at a coastal resort 70 kilometres (44 miles) south of Colombo on Sunday night when the man bit him ferociously through his khaki trousers.

“The officer is in intensive care. He underwent emergency surgery to re-attach a part that was bitten off,” a senior officer in the area told AFP.

“The suspect had been intoxicated at the time, but he is now in custody and will be charged for causing grievous hurt to a police officer. 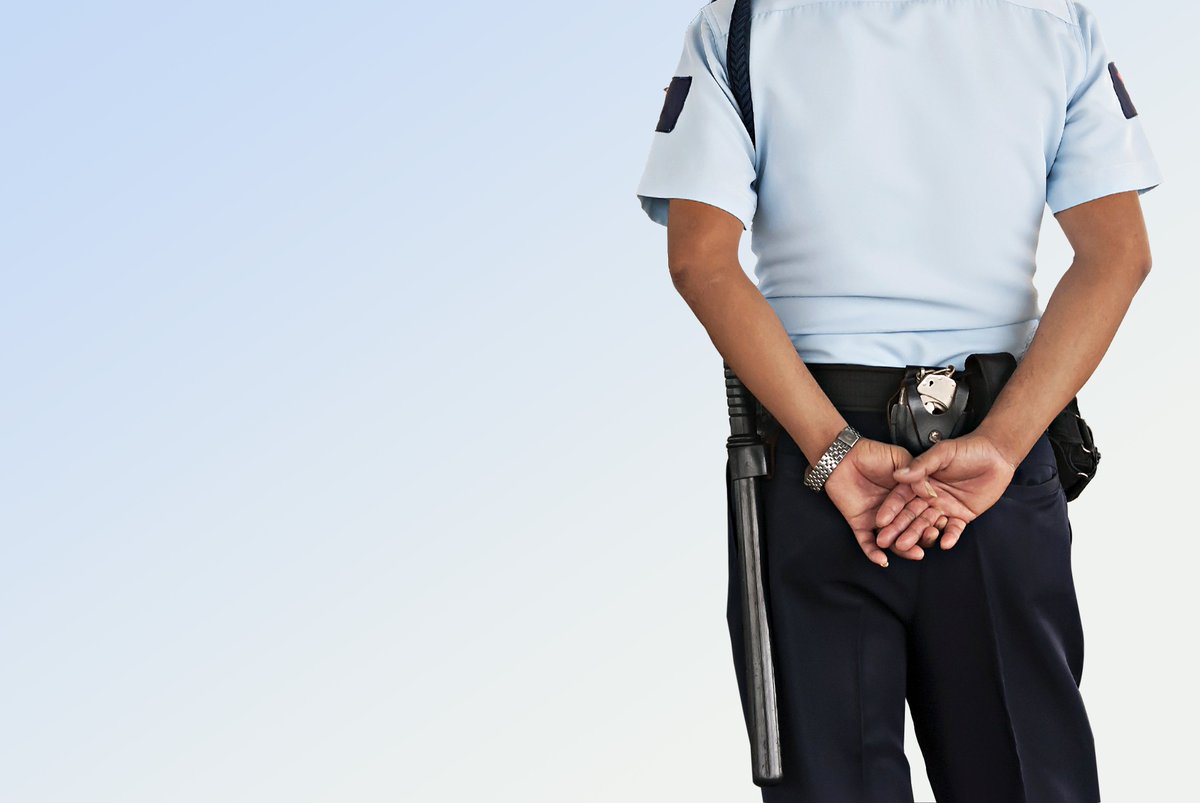 Like Loading...
This entry was posted in Uncategorized and tagged drunk bites sri lanka cop in the penis, sri lanka cop gets genitals penis bitten off. Bookmark the permalink.