Malaysia: First death from the #heatwave due to punishment?

In this heatwave, it is dangerous to park vehicles on dry grass on the road side! You don’t know which neighbour may start burning his rubbish…

IPOH, March 20 — Despite warnings not to do open burning due to the current hot and dry spell as a result of the El Nino phenomenon, people are still at it.

Burning of grass by the roadside in Changkat Lada, Seberang Perak, about 70km from here, resulted in the fire going out of control leaving four cars and two tractors, all old vehicles, to go up in smoke at about 2.30pm today.

Seri Iskandar fire station chief, Zaiful Efendi Ahmad said the vehicles were due for repairs and were parked there due to workshops closed, today being a Sunday.

He said that firemen put out the blaze at 4.40pm. 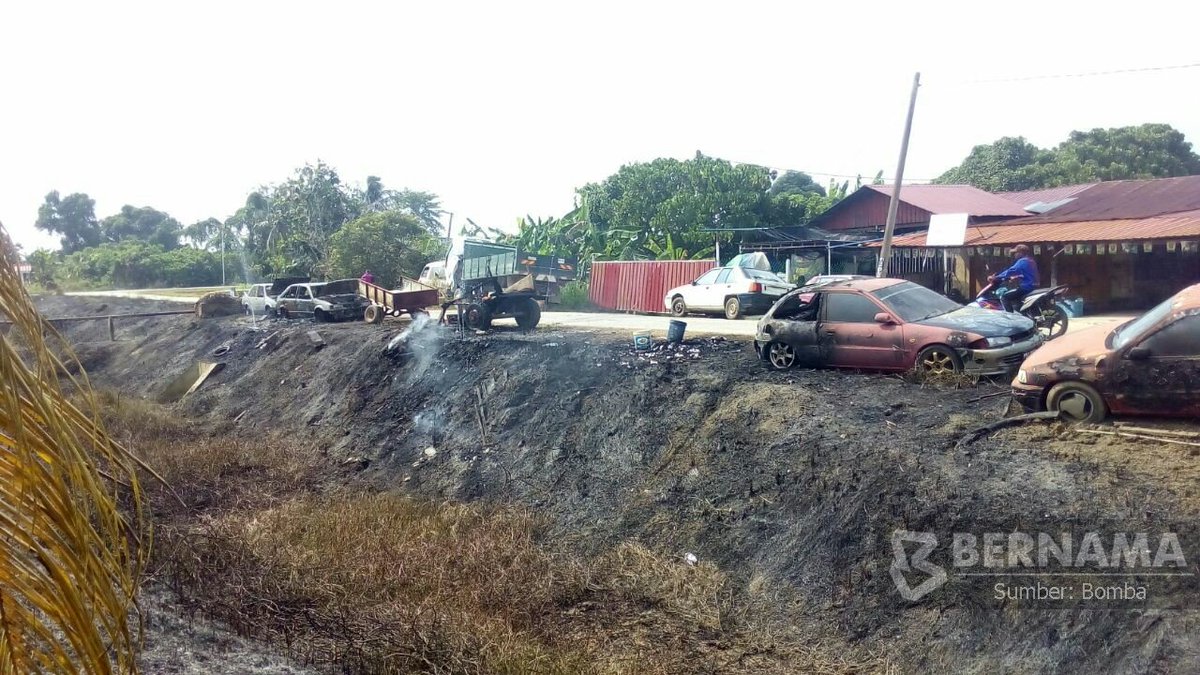 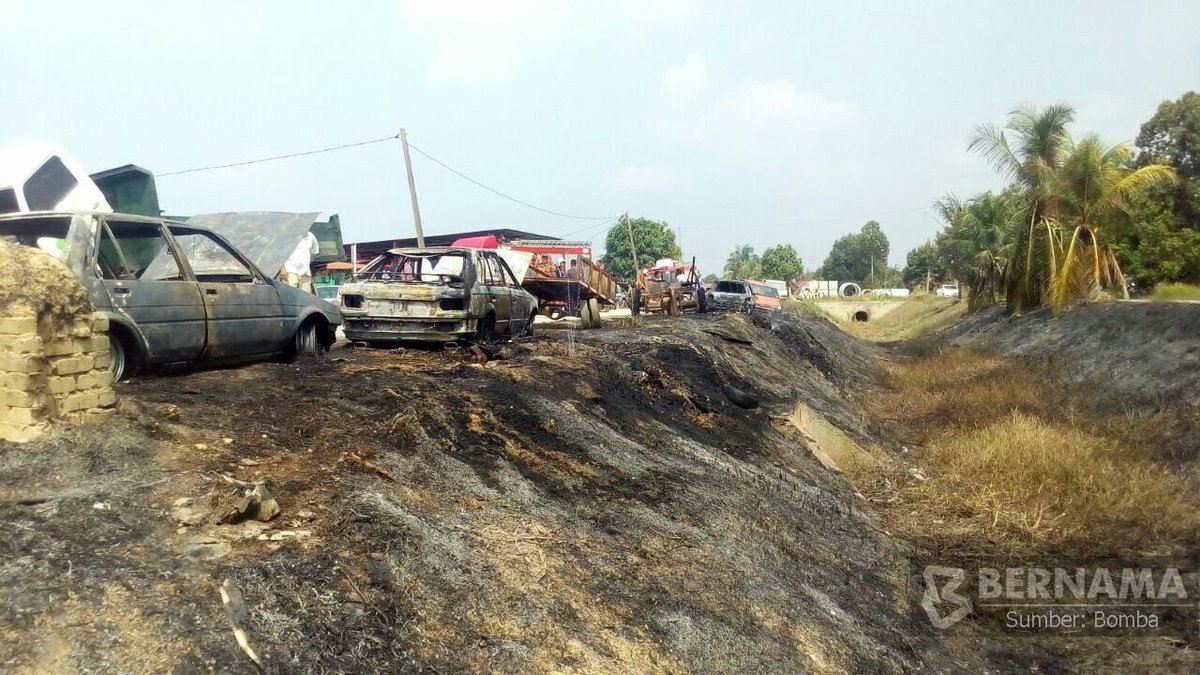 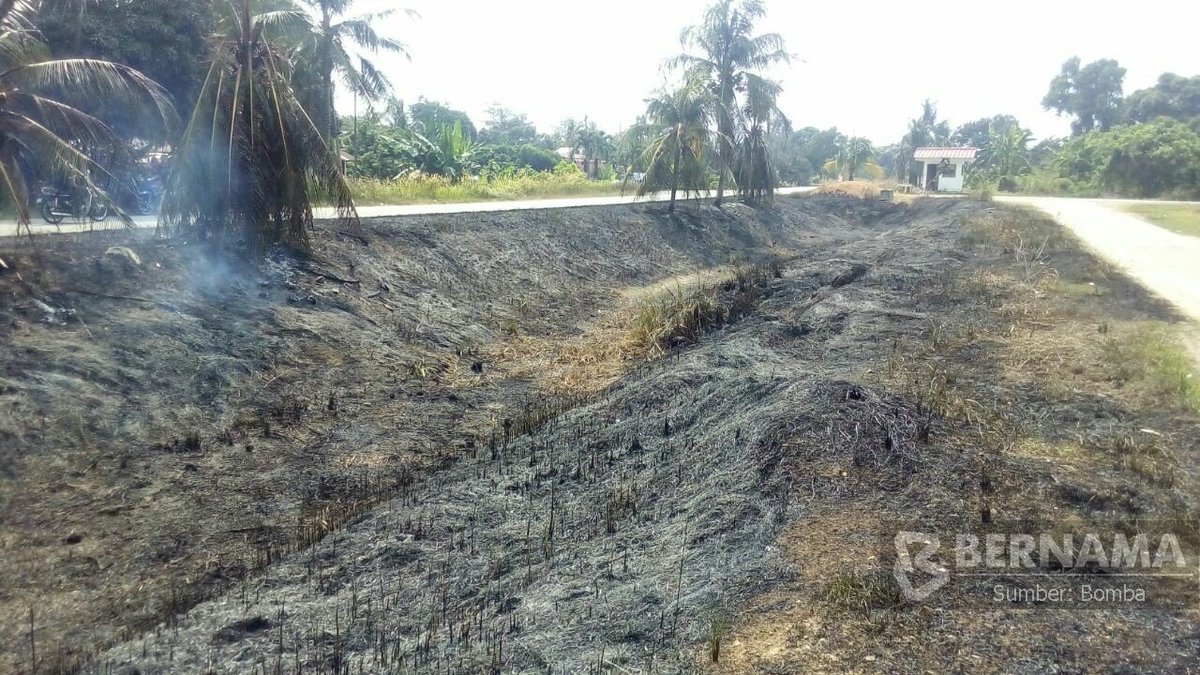 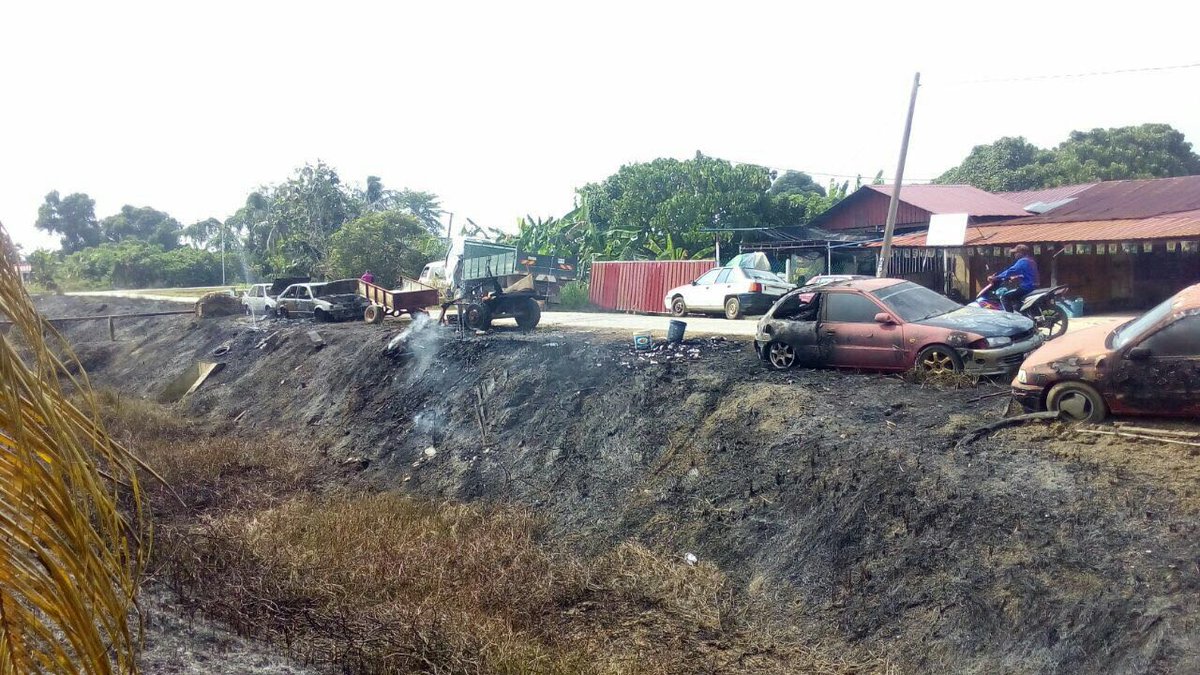 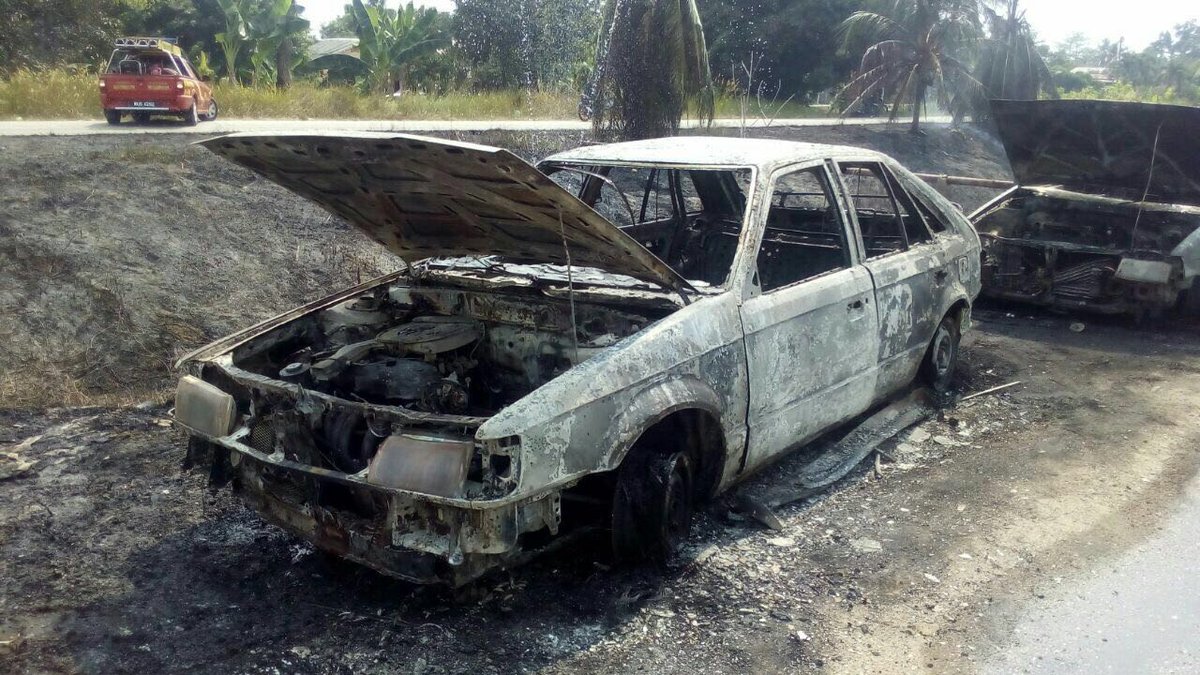 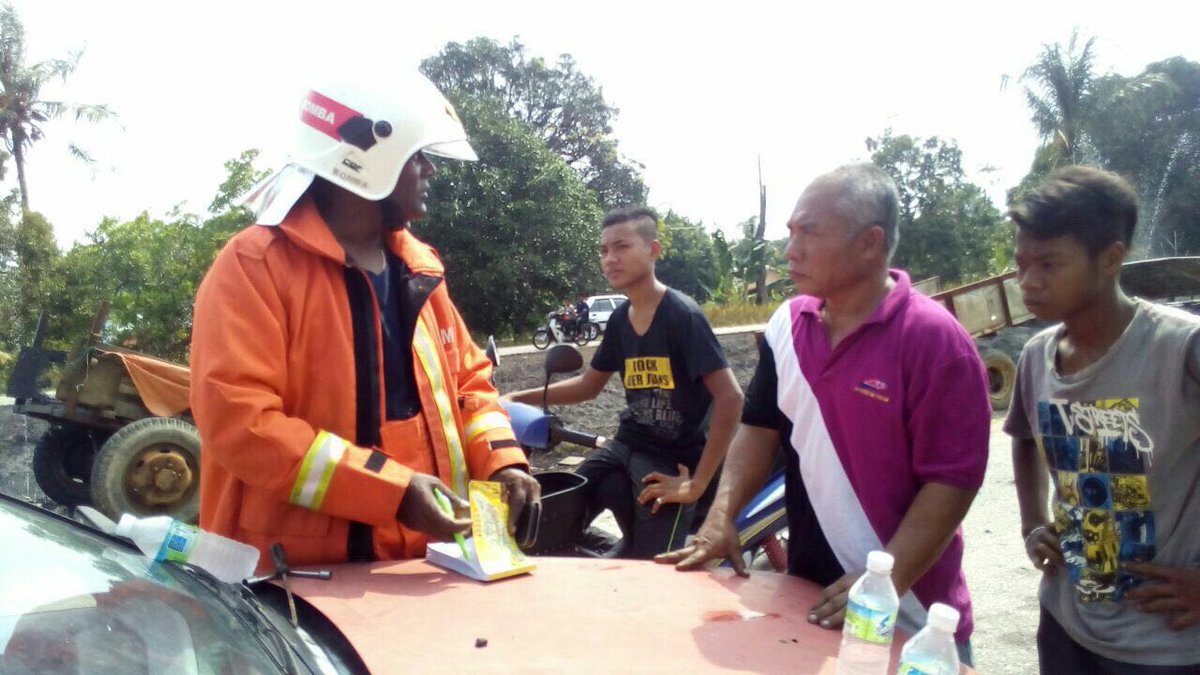 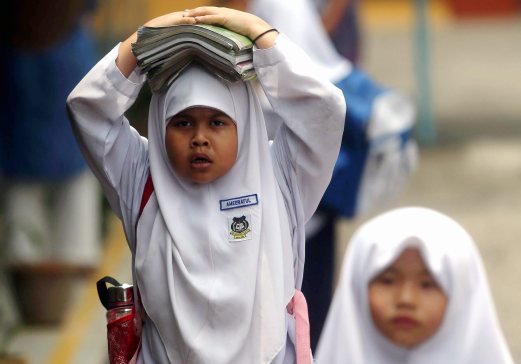 KOTA BARU: The Education Ministry will decide tomorrow whether schools in certain areas will be closed due to the extremely hot weather, said its minister Datuk Seri Mahdzir Khalid.
.
He said his ministry was monitoring the hot weather situation and yesterday, it was found that Kedah and Perlis recorded temperatures as high as 39.2 degrees Celsius.
.
“Today, we will look at the temperature situation in Kedah and Perlis and tomorrow we will decide whether schools in certain areas should be closed if the temperature continues to rise exceeding 39 degrees Celsius without any sign of dropping,” he told reporters after attending a gathering with principals and headmasters of schools in Kelantan, here today.
.

Mahdzir said a special committee at the ministry level chaired by the Director-General of Education Datuk Seri Dr Khair Mohamad Yusof would study and make a decision concerning the closure of the schools concerned.

PETALING JAYA, March 20 — Conflicting statements are being made over who has the final say on whether schools should remain closed today in accordance with the guidelines of the newly-formed heatwave taskforce.

Madius, in a statement, said the decision on closure would ultimately have to be made by Mahdzir, but Mahdzir told reporters in Kuantan that the final authority was with the taskforce.

The taskforce, which was formed on Friday, created a four-tier alert system which recommends that schools be closed if the temperature stayed at 37ᵒC over 72 hours. 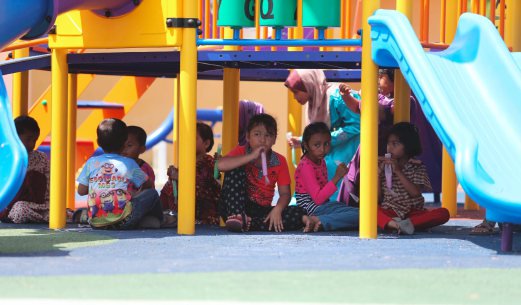 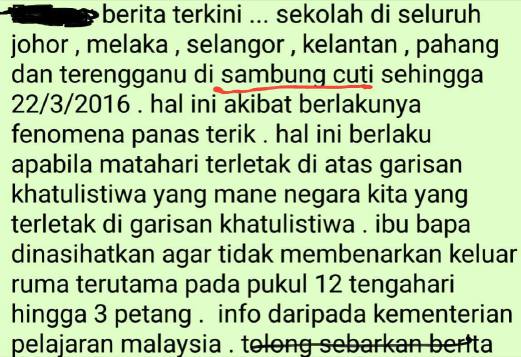 By FAZLEENA AZIZ – 19 March 2016 @ 1:51 PM
PUTRAJAYA: The Education Ministry refuted claims that schools in Johor, Malacca, Selangor, Pahang, Kelantan and Terengganu will remained closed until March 22 due to heat wave.
Minister Datuk Seri Mahdzir Khalid said via his Facebook that the announcement made viral over social media was untrue.

“We did not issue any statement that schools will remain closed after the March school holiday period,” he said. 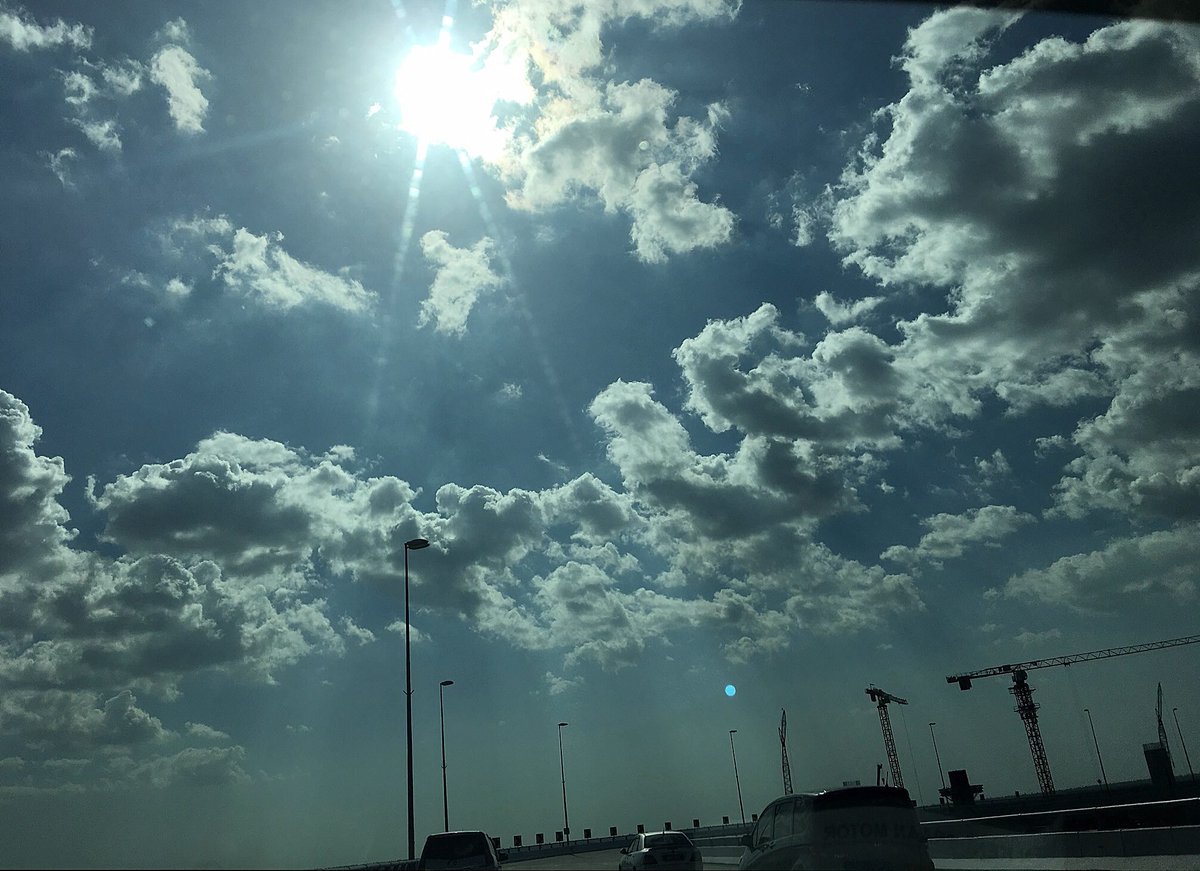 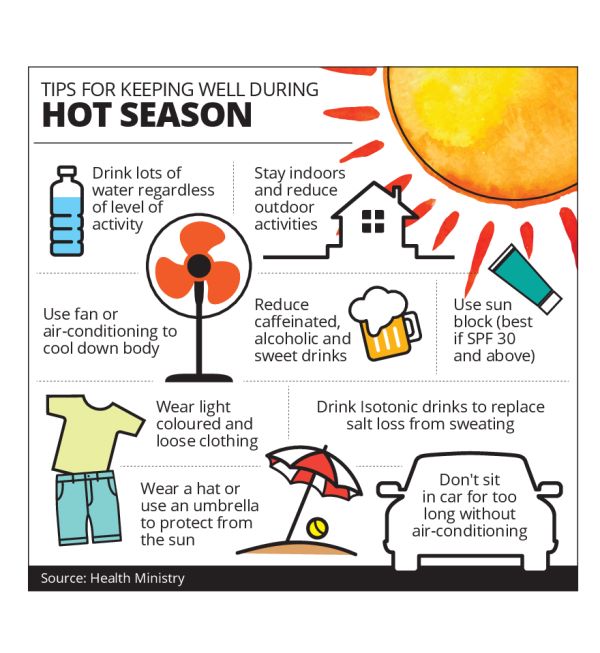 The Star ‏@staronline 7h7 hours ago

Parents warned not to leave children inside vehicles

PETALING JAYA: Please do not leave your children unattended in vehicles, even for a short time, during the current scorching El Nino spell as it can be life-threatening.

“It should not be done at all,” said Medical Practitioners Coalition Association of Malaysia (MPCAM) vice-president Dr Raj Kumar Maharajah.

“When a child is placed in the vehicle during a heat wave, the child may suffer from heat stroke or heat exhaustion. But the ability for one to cope with heat varies.”

Selangor Welfare Society director Zuhami Omar does not encourage parents to leave their children unattended in the car during the El Nino phenomenon.

“Parents should not leave their children in the car regardless of reasons,” he said, adding the weather should not be one of the reasons.

“School teachers should also take note of conducting outdoor activities during this period,” he said, adding that they should also keep an eye on students waiting for their ride home after school.

Like Loading...
This entry was posted in Uncategorized and tagged Edu Ministry denies issuing statement for schools to be closed in 6 states, equinox, heatwave, malaysia, schools may be closed due to heatwave. Bookmark the permalink.