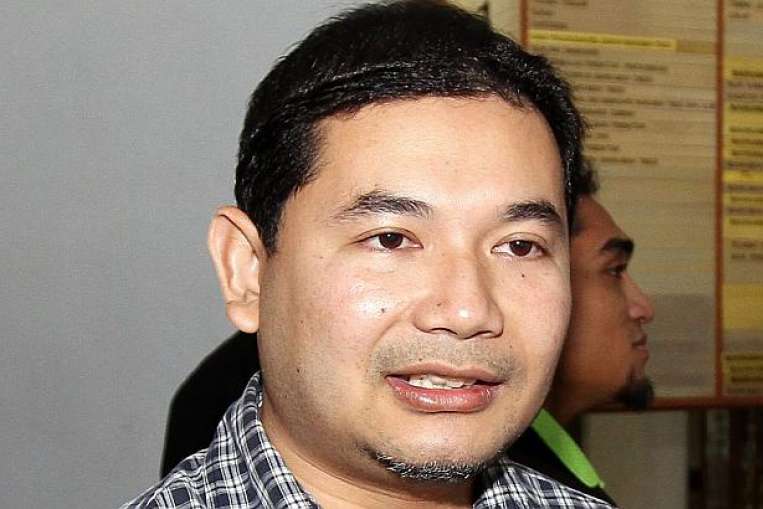 Mr Rafizi will replace Democratic Action Party (DAP) lawmakerTony Pua who had to pull out due to his role as member of the Public Accounts Committee (PAC), which is investigating 1MDB, The Star Online reported on Thursday (Nov 5).

The opposition alliance said it expected the other terms of the debate, like the live telecast by RTM, to remain unchanged .

“If RTM is not interested, then we will discuss with other interested parties,” DAP parliamentary whip Anthony Loke was quoted as saying.

Mr Pua was forced to pull out after the speaker of Parliament blocked him from debating Mr Arul. Speaker Pandikar Amin Mulia said on Tuesday that Mr Pua must resign from PAC to avoid eroding its impartiality by playing both prosecutor and investigator.

The debate over the 1MDB showdown is being played at high decibels by both sides of the political divide as they try to win public opinion over to their side. Each side is blaming the other for making excuses from going ahead with the Pua-Arul confrontation.

Communications and Multimedia Minister Salleh Said Keruak said the live telecast of the much-anticipated debate had to be called off as the offer was specific to a Pua-Arul showdown.

“If they (the opposition) want to continue the debate among themselves, they can do so. But it will not be telecast live,” he said.

Pua who is currently a member of the PAC said he is inclined to withdraw after hearing the conditions for the debate imposed by Dewan Rakyat Speaker Tan Sri Pandikar Amin Mulia earlier today, which includes seeing Arul Kanda removed as a witness from the PAC inquiry.

“I cannot let a debate jeopardise a massive investigation. If the Speaker decides on an unfair ruling, we will have to abide by it.

“I cannot as a PAC member and MP allow this to happen. I cannot allow Arul to be stopped from being part of PAC investigation,” he told a press conference at the Parliament lobby here.

Pua also chided Communications and Multimedia Minister Datuk Seri Salleh Said Keruak for setting up the debate between him and Arul Kanda without consulting both parties.

“The minister cannot decide on the place and time of the debate without checking with us. That will be decided by our teams, he has not checked with me yet on anything,” the Petaling Jaya Utara MP said. 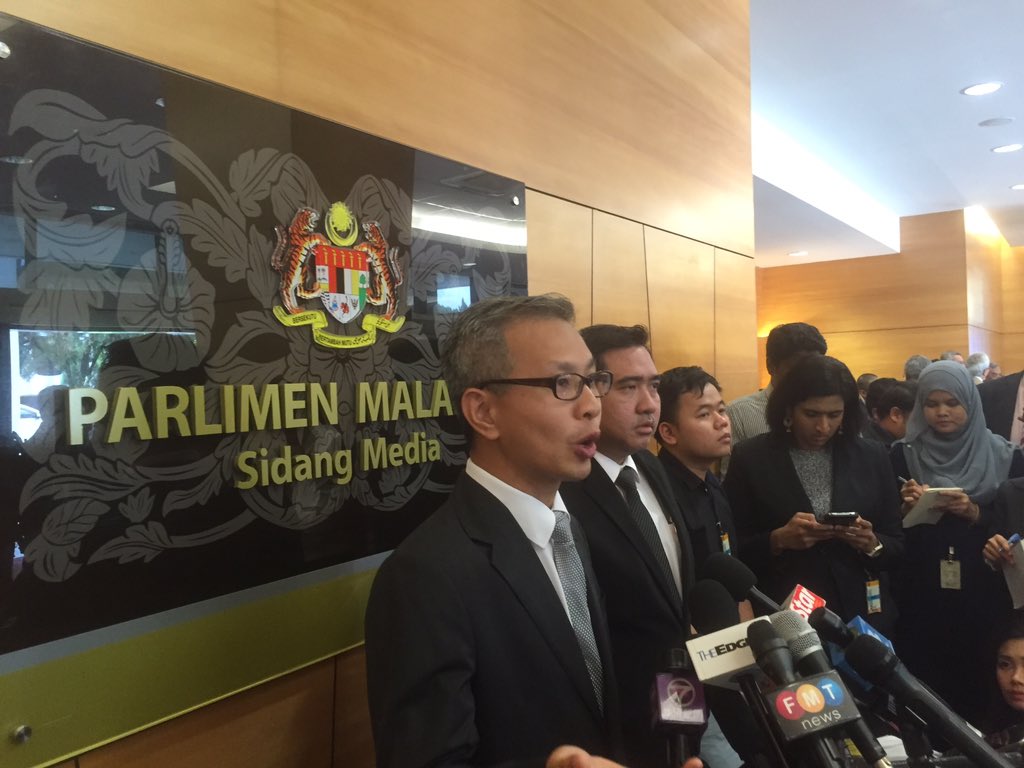 The Department of communications and Multimedia Cheung Sha Margaret Games Yick Recommendations Let Democratic Action Party Publicity Secretary Poon Kim-Wai and a break development company chief executive officers aru coombe tat of the debate, this Friday (6th) night at 9 a.m. to 10 p.m. in The “State-owned television studio 1” program to unfold, but there will be no audience.

Why should I resign from PAC to debate Arul Kanda, asks Pua

Why should I resign from PAC to debate Arul Kanda, asks Pua http://bit.ly/1MdTPRP 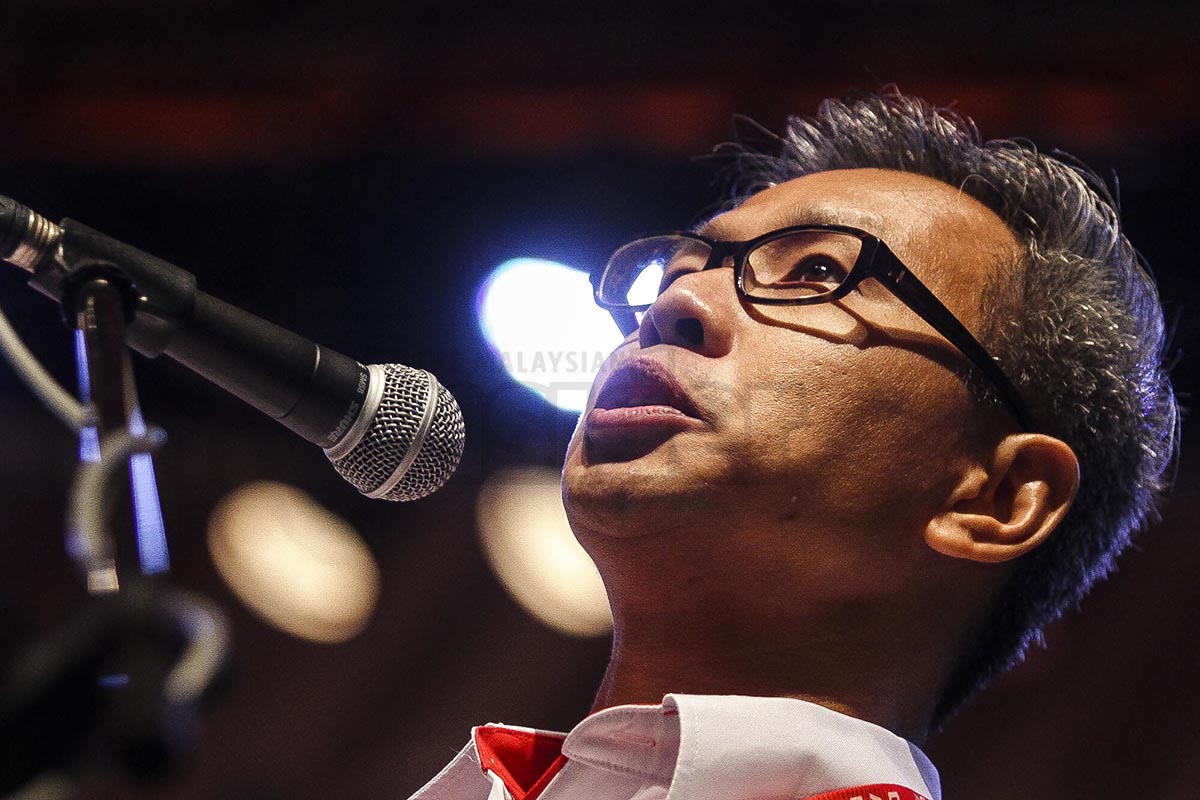 DAP’s Tony Pua insisted today there was no conflict of interest if the debate between him and 1Malaysia Development Bhd (1MDB) president Arul Kanda Kandasamy went on, despite him still being on the Public Accounts Committee (PAC).

Commenting on a ruling by speaker Tan Sri Pandikar Amin Mulia earlier today, barring the debate unless Pua resigns from PAC, the Petaling Jaya Utara MP said he did not see any such conflict arising.

“Where is the conflict? I don’t see it. The speaker cited Standing Order 23 and 85. I have seen both and I don’t see what’s the problem,” he told reporters at a press conference at the Parliament lobby today. 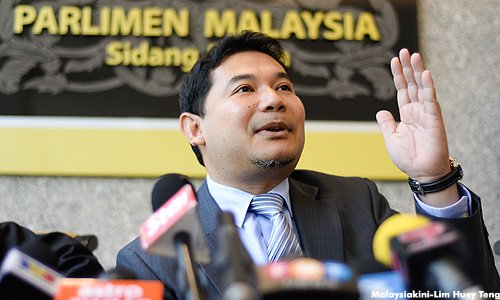 But when asked if he was looking forward to replacing Pua in a debate with 1MDB president Arul Kanda, the Pandan MP quipped how the two were challenged in the follicle sense.

Rafizi: PAC chief’s gag on Pua to cover up for 1MDB 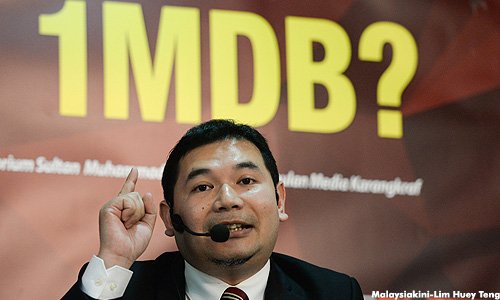 The order is absurd, indefensible and clearly politically-motivated, Rafizi said