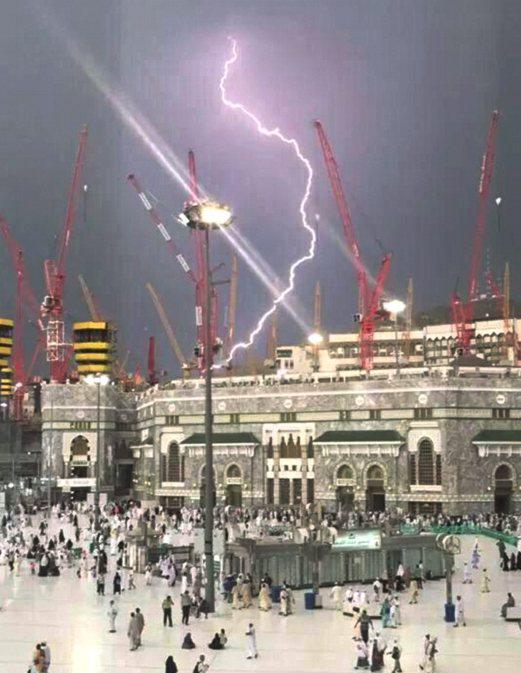 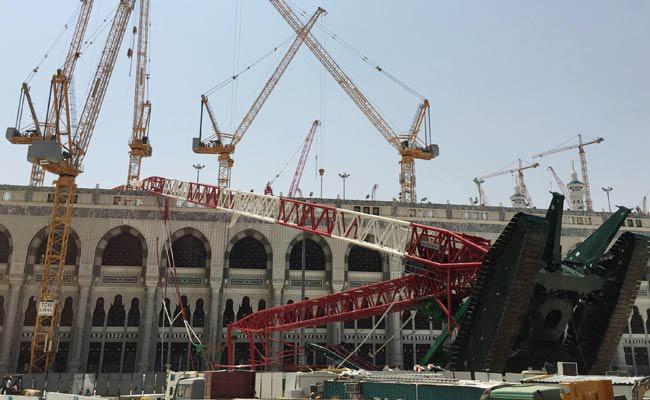 Engineer says a crane which collapsed in Mecca was an ‘act of god’ http://dailym.ai/1NwZunT 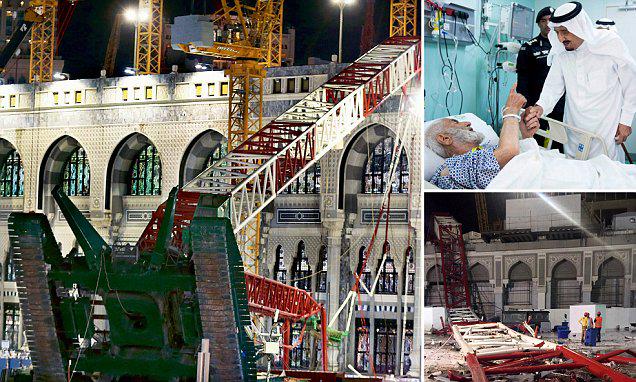 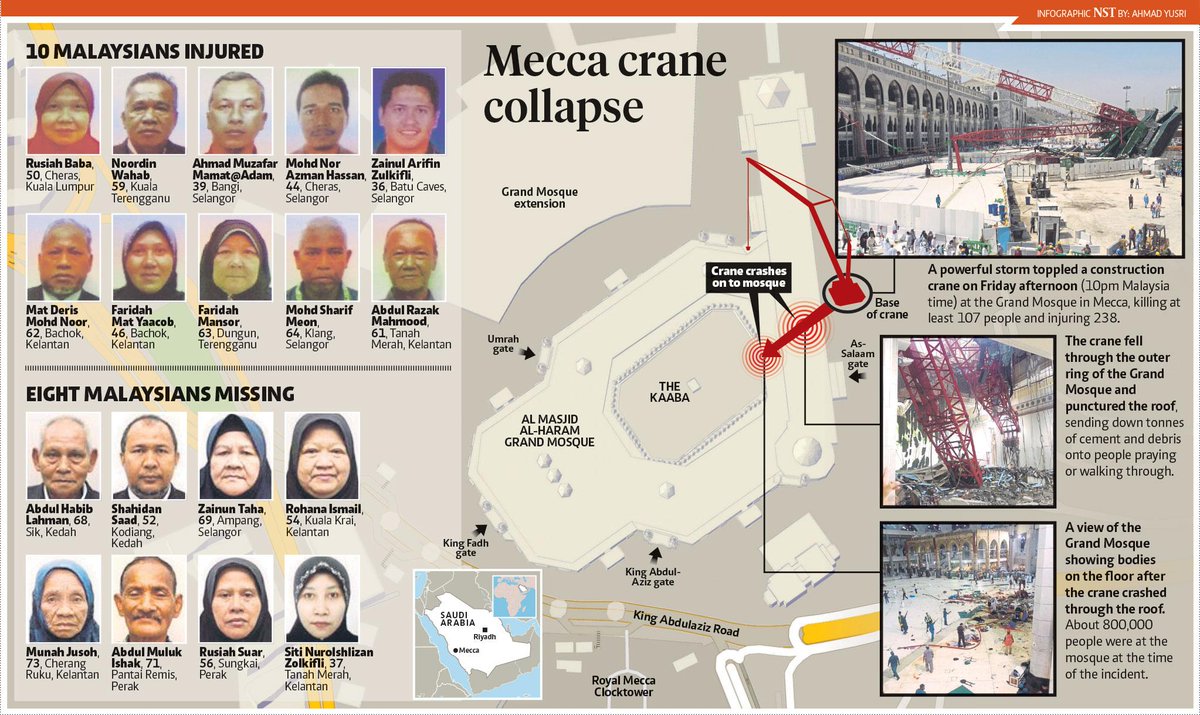 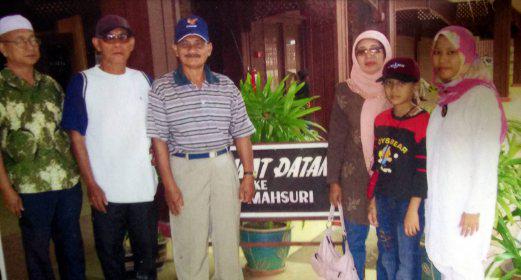 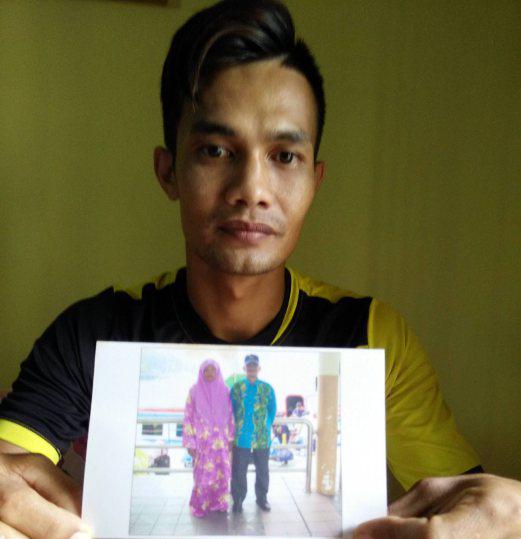 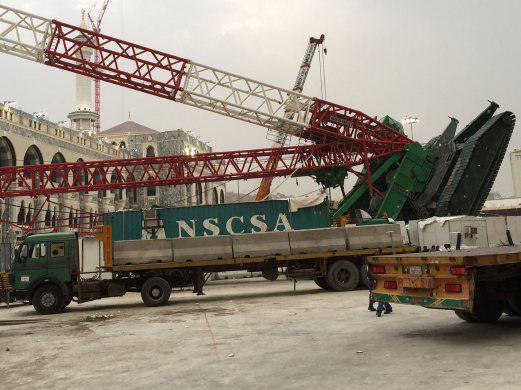 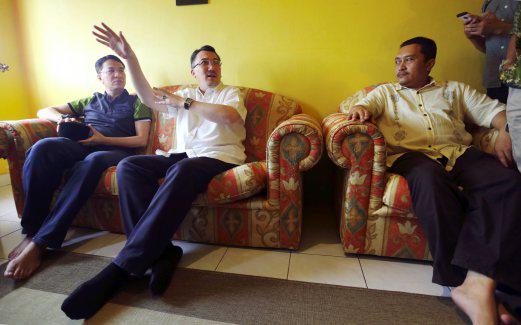 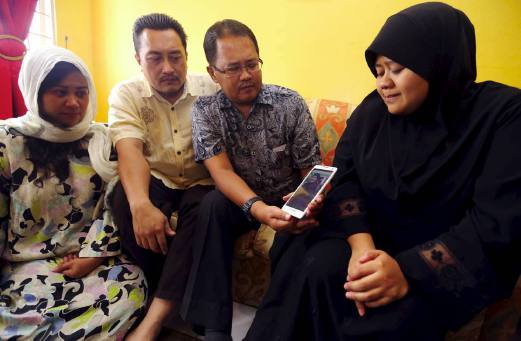 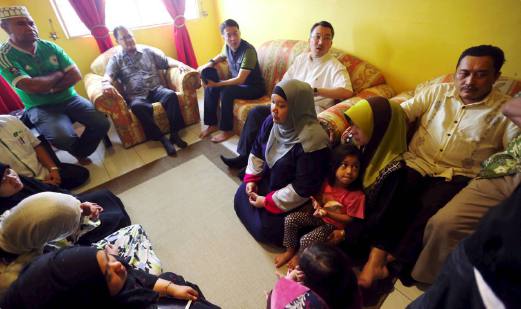 Saudi inquiry into Mecca crane fall: Saudi Arabia opens an investigation after a crane collapses in the Muslim… http://tinyurl.com/nut7b58 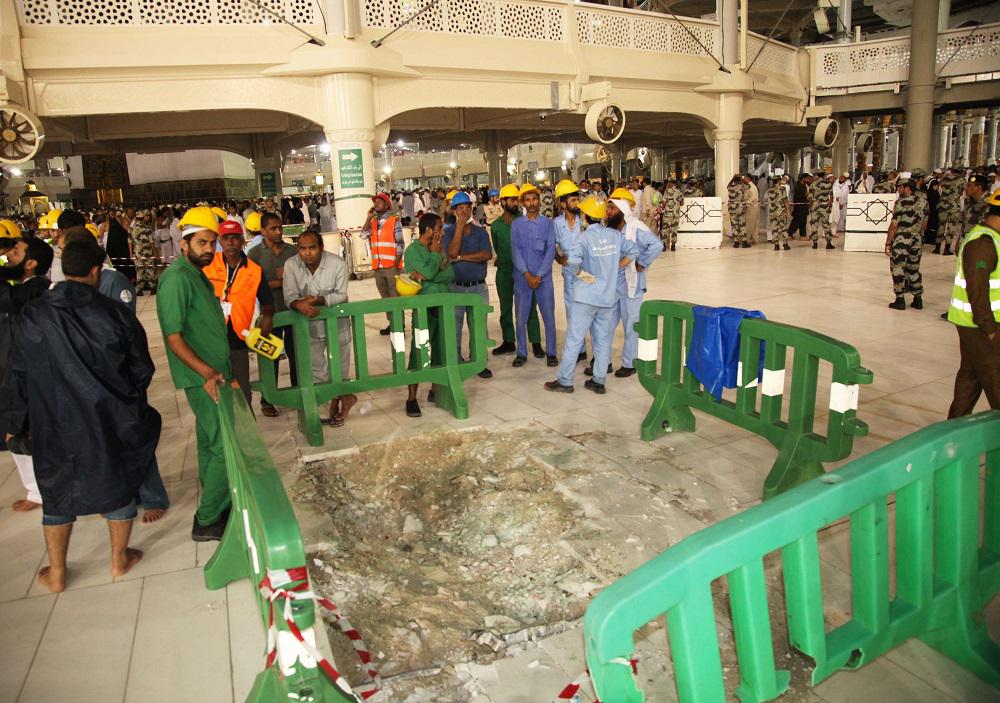 Six Malaysian haj pilgrims were injured after a crane collapsed on the Grand Mosque in Mecca yesterday, killing at least 107 people.

Malaysian haj delegation chief Datuk Syed Saleh Syed Abdul Rahman said one of the Malaysian pilgrims broke a leg, while five others were injured in the incident which occurred about 5pm.

He said the injured Malaysians were four men and two women. They were sent to the Tabung Haji (TH) Syisya Medical centre for treatment.

He said TH would conduct room-to-room checks to ascertain the number of Malaysian involved in the tragedy.

He said affected pilgrims’ families and next of kin in Malaysia had been notified about the tragedy.

Authorities: Dozens were killed and more injured in a crane collapse at Mecca’s Grand Mosque http://cnn.it/1UMe7mf 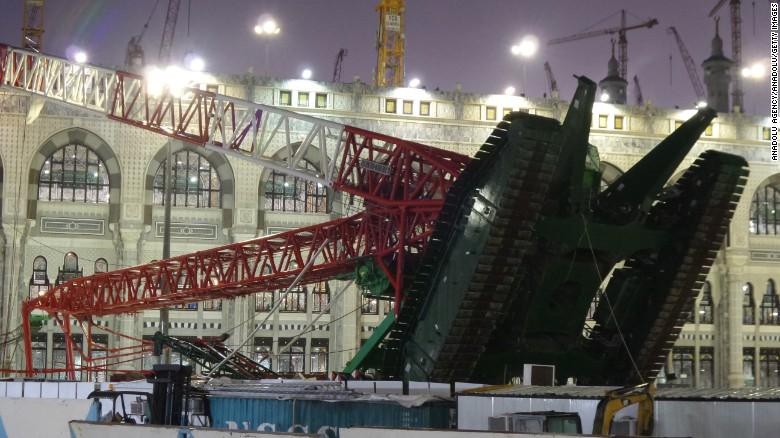 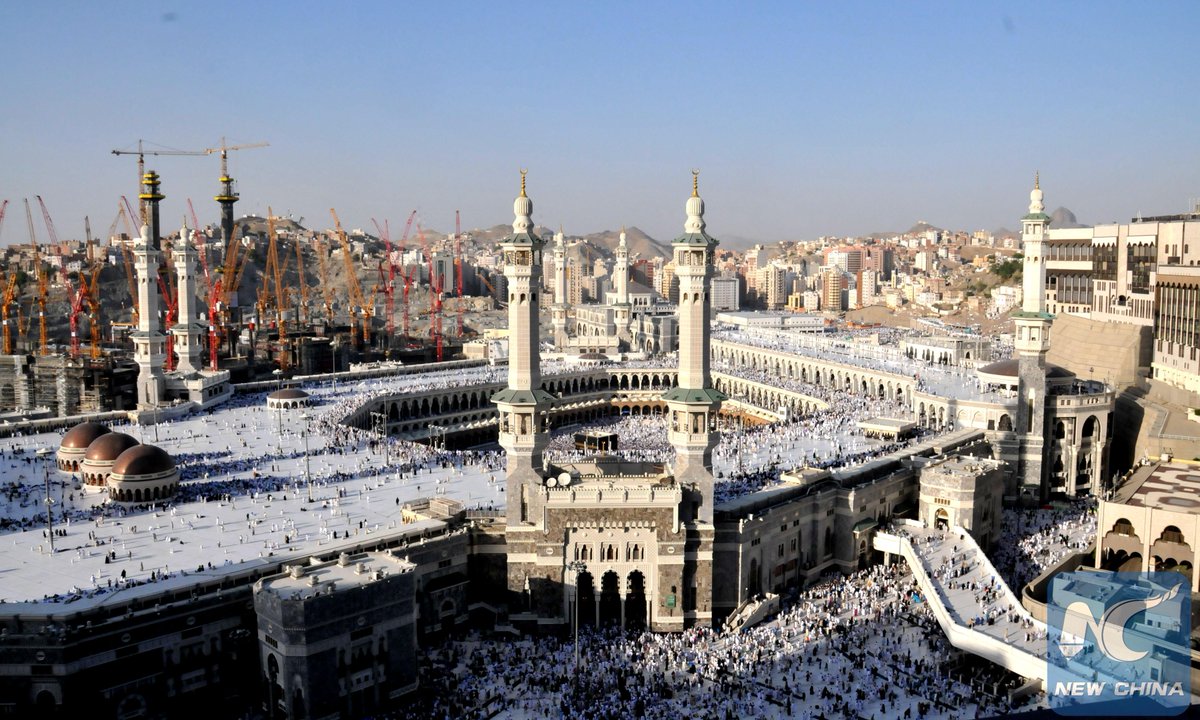 At least 107 people have been killed and 238 others injured after a crane collapsed at the Grand Mosque in Mecca in Saudi Arabia, according to local authorities.

The Saudi civil defense confirmed via Twitter that both the death toll and injury count continue to rise.

The deadly incident came as the city is preparing for the annual pilgrimage to Mecca, which draws millions of worshipers to the area. 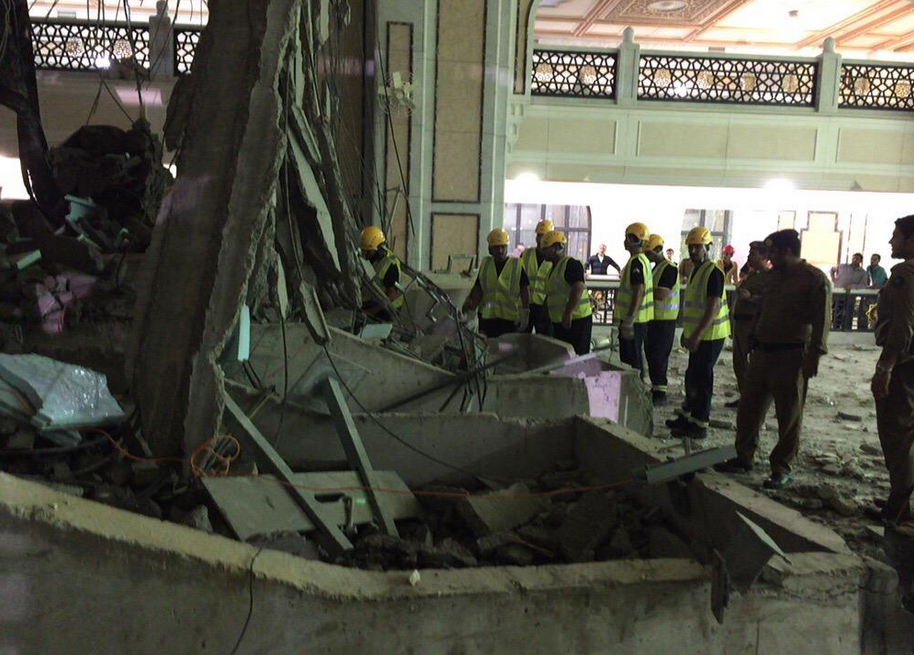