WHY DO PEOPLE CLIMB MOUNTAINS? A friend answered, “Because they are there!” He ought to know. He is a certified Alpine (New Zealand) guide.

*Mt Everest: They climb it because it’s there but some never return

KUALA KANGSAR: Siti Azimah Mohd Fitri could only watch helplessly as her two friends – Adam Asraf Azman and Muhamad Amir Ashraff Baharuddin – got swept away by river water during a mountain climbing expedition on Sunday.

Speaking from her hospital bed here today, where she had been warded after being rescued on Tuesday, Siti Azimah said Adam Asraf and Muhamad Amir were swept away in front of her.

“I could not do anything to help them except shout to Muhamad Putera Rafaii for help,” she said when met at Hospital Kuala Kangsar.

Siti Azimah said as soon as Muhamad Putera reached the banks of Sungai Gading, the duo were nowhere in sight.

THEY DID NOT HIRE GUIDES. THEY SHOULD HAVE DONE SO! 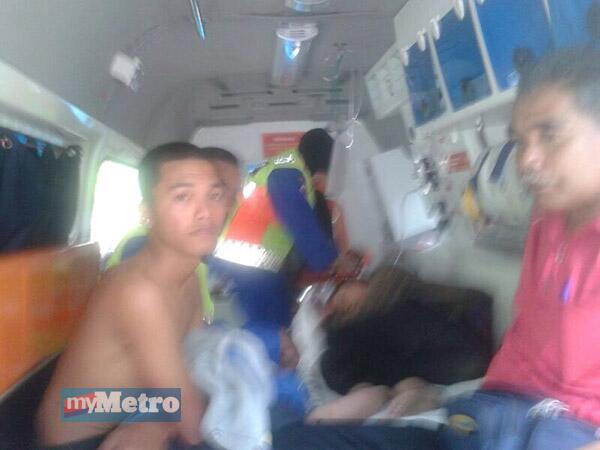 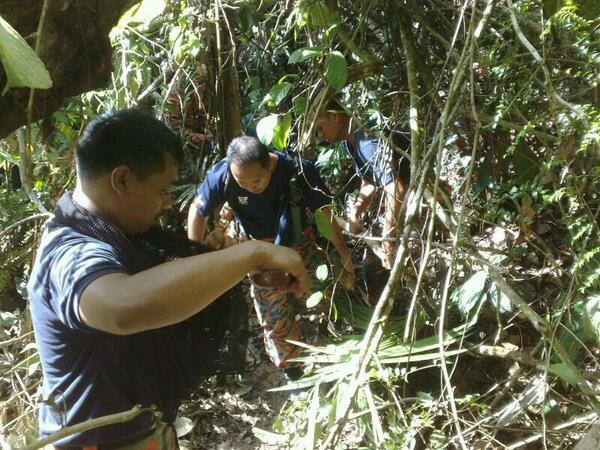 Followed by Sabah Maju Jaya and 1 other 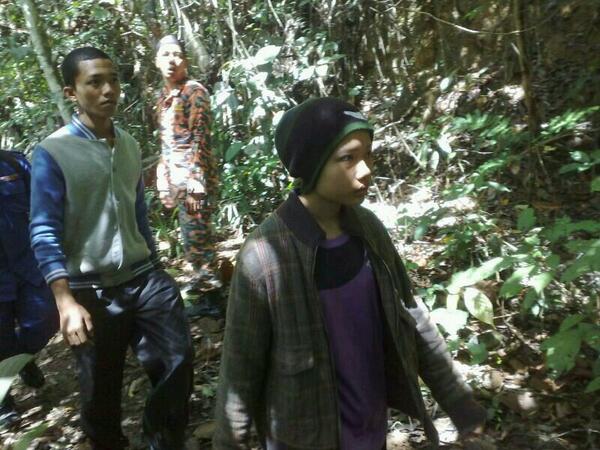 The other two have just been found. DEAD.

KUALA KANGSAR: The remaining two of four secondary students who were lost while hiking on Gunung Bubu here have been found dead.

The bodies of the two 17-year-olds were brought down at about 6pm and were immediately taken to the Kuala Kangsar Hospital for a post-mortem.

“As of now, we still do not know the cause of death,” he said. 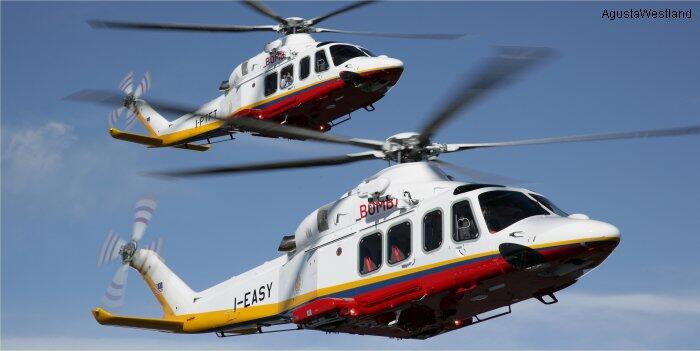 The students of Kuala Kangsar Vocational College are Putera Muhammad Rafii, Adam Asraf Azman, Muhammad Amir Asyraff and Siti Azimah Mohd Fitri, and all are aged 17.
Kuala Kangsar Fire and Rescue Chief Ismail Darus said the students were participating in a mountaineering activity, which was part of the camping activites for three days and two nights, before they were reported missing.
“Their escorting teacher lodged a police report after realising all the students did not return since 2.30pm yesterday,” he said in a statement here today.
Read more: 4 student feared lost on trail of Gunung Bubu Kuala Kangsar – Latest – New Straits Times http://www.nst.com.my/latest/4-student-feared-lost-on-trail-of-gunung-bubu-kuala-kangsar-1.517890#ixzz2wKiseucX