Britain is on its second highest alert level of “severe”, meaning an attack by militants is considered highly likely. The designation remained the same after the Nov. 13 Islamist attacks in Paris that killed 130 people. REUTERS

A British court on Tuesday convicted a husband and wife of planning a terror attack on the 10th anniversary of the London suicide bombings earlier this year. 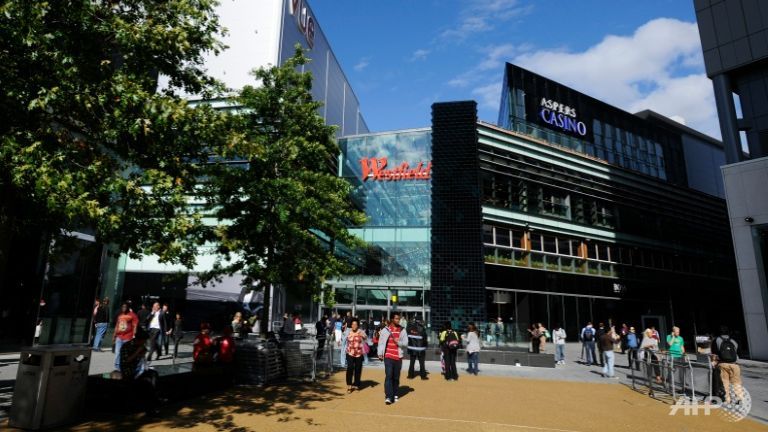 LONDON: A British court on Tuesday (Dec 29) convicted a husband and wife of planning a terror attack on the 10th anniversary of the London suicide bombings earlier this year.

Mohammed Rehman, 25, used the Twitter name “Silent Bomber” and asked users whether he should bomb a shopping centre or the London Underground train network.

Rehman used as his profile picture an image of the Islamic State group militant known as “Jihadi John”, believed killed earlier this year, and was said by prosecutors to have had a “keen interest” in IS.

He was arrested in May after posting a tweet saying: “Westfield shopping centre or London underground? Any advice would be greatly appreciated.”

That was accompanied by a link to an Al-Qaeda press release about the July 2005 bombings in which four suicide bombers targeted London’s transport system. Fifty-two people were killed.

The couple were accused of planning their attack around May 28. Rehman was convicted alongside his wife Sana Ahmed Khan at London’s Old Bailey criminal court.
…

While Rehman was responsible for creating the bomb, his wife funded his exploits and bought the chemicals, the Crown Prosecution Service said. If detonated on the London Underground, the bomb they were preparing “would have caused multiple fatalities,” said the CPS.

“The intention to carry out some form of terrorism attack was clear,” Susan Hemming, head of the CPS counter terrorism division, said following the verdict. 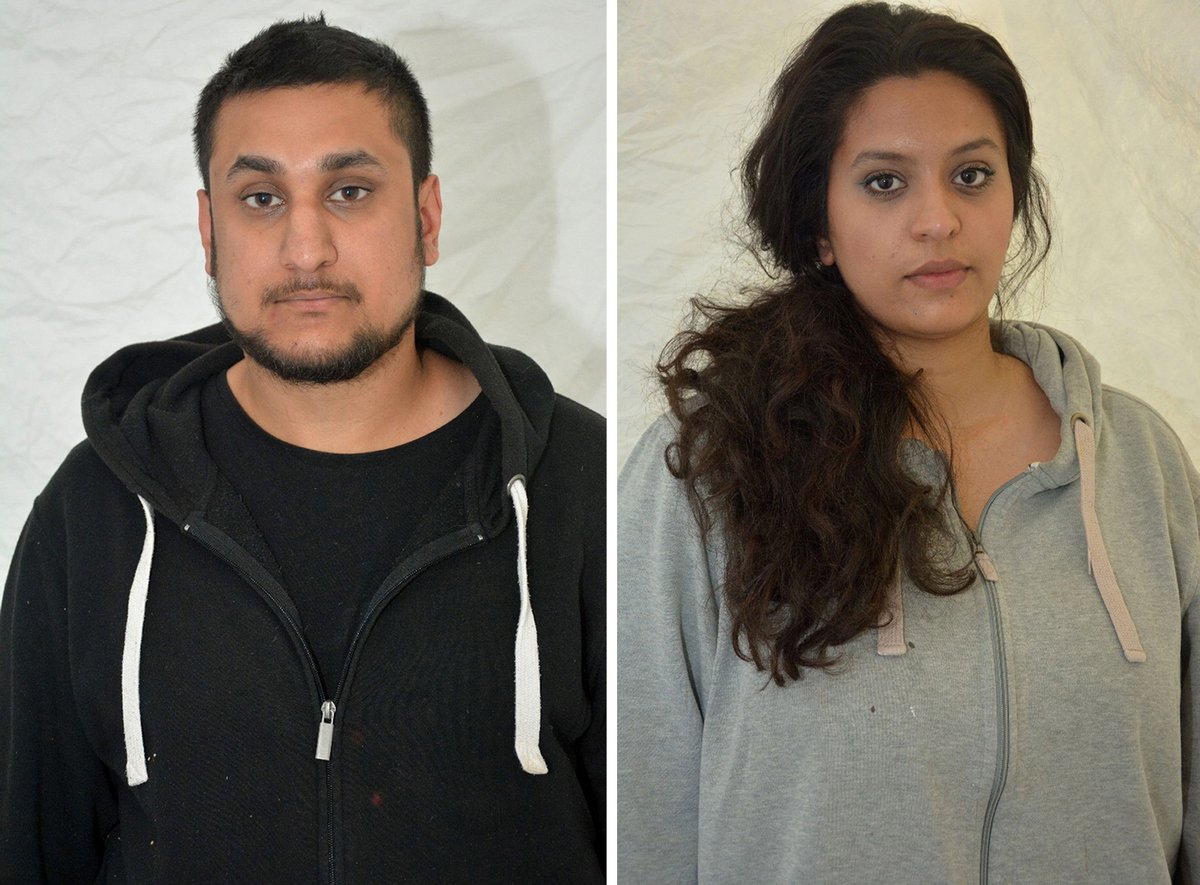 …
“The pair had been very close to carrying out an attack, all they required was to purchase the chemicals to make a detonator,” said Susan Hemming, Head of Counter Terrorism Division at the Crown Prosecution Service.

She added that the couple had already acquired 10 kg (22 pounds) of Urea Nitrate. “There is little doubt that, had Rehman and Ahmed Khan not been stopped when they were, they would have attempted to carry out an act of terrorism in London.”

Like Loading...
This entry was posted in Uncategorized and tagged #LondonAttack, couple convicted of planning to attack london, london escapes terrorist attack, terrorism and london. Bookmark the permalink.