He said, “It is unacceptable for a political leader to be friendly with an enemy of the country.”

Will the IGP use SOSMA on Nurul Izzah?

It is unacceptable for political leader to be friendly with enemy of the country: PM 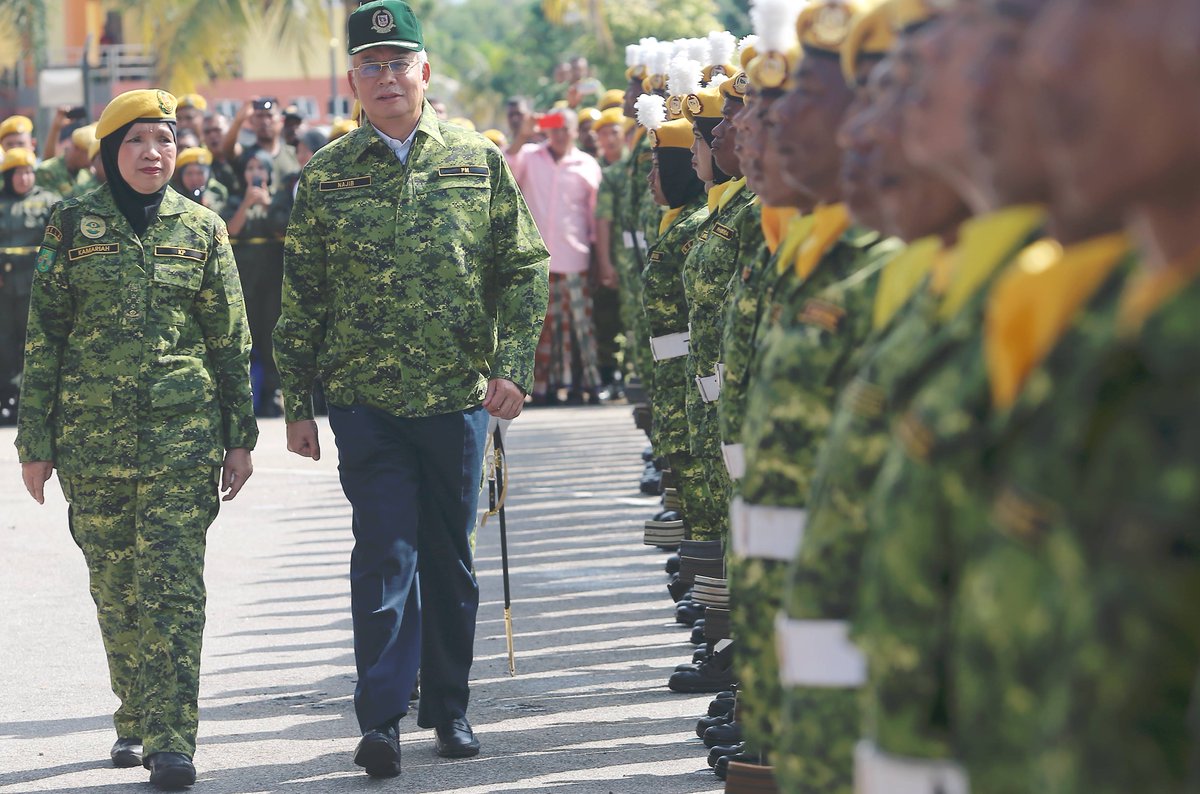 PEKAN: Prime Minister Datuk Seri Najib Razak said it is totally unacceptable for a political leader to be friendly with the enemy of the country.
…
Without naming anyone, he said Malaysians were deeply touched by the aggressions in Sabah in 2013, yet there was a political leader who warmly posed with the person behind the intrusion in Sabah then.
…
“She has a warm, friendly and smiling pose with the country’s enemy.
…

“This cannot be accepted by Malaysians,” he said when addressing a large gathering of Rela personnel at Taman Tasik Sultan Abu Bakar here today.

Israeli online newspaper The Times of Israel has praised Prime Minister Datuk Seri Najib Razak for calling for a new dawn in Muslim-Jewish relations during his speech at the United Nations general assembly in New York on Thursday.

In a report, the paper said although Najib was critical of Israel’s actions during a recent violence at the Al-Aqsa mosque in Jerusalem, he had also called for improvements in Muslim-Jewish relations, which the paper said was a departure from the generally hostile tone taken by previous Malaysian prime ministers against Israel.

“Despite Razak’s criticism, it was notable for a Malaysian leader to speak positively about Judaism and to recognise Israel as a legitimate interlocutor. 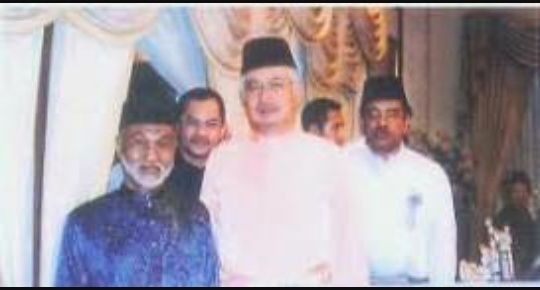 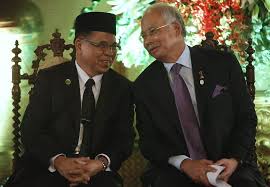 Several pro-Pakatan Rakyat blogs posted pictures in their blogs; one being the sultan attending the Umno annual general assembly and the other, Najib posing with Jamalul’s brother.

Greenboc.blogspot.com posted a picture of the self-styled Sultan Jamalul Kiram III, the leader of the Sulu intruders, attending the 2012 Umno general assembly.

“He was guest at the Umno annual general assembly. Jamalul was invited as a sign of friendship. What are you going to say now?” reads the post in the blog.

“There are many other Umno leaders who took pictures with Eslam but it’s not out yet,” he said.

“Before this, these Umno supporters didn’t even say a word about Nur Misuari. Now they are trying to link the MNLF leader to Anwar,” he added.

However, the most intriguing part of the story comes from Philippines-based media, Manila Bulletin Publishing Corporation, quoting Nur Misuari on Feb 22 that the intruders were there on “invitation”.

Nur Misuari claimed that he heard that the group led by Crown Prince Rajah Muda Agbimuddin Kiram, younger brother of Jamalul, went to Sabah because they were allegedly promised to be settled there by Najib himself.

Like Loading...
This entry was posted in Uncategorized and tagged najib, najib and sulu, nurul izzar and sulu princess, Sabah Invasion. Bookmark the permalink.