Beware this FB Scam offering reward for information on the RM2.6bn! 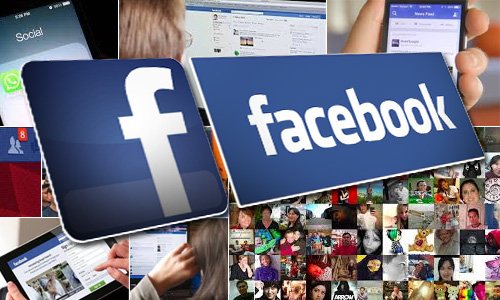 Confidence tricksters have taken advantage of the RM2.6 billion “donation” issue by offering part of the money to specific individuals on Facebook in exchange for their personal information, prompting the Malaysian Anti-Corruption Commission (MACC) to step in.

The scammers posing as a MACC head of department would inform a targeted Facebook user that they have been selected to receive “compensation” from the graft-buster from funds they say come from the RM2.6 billion in Prime Minister Najib Abdul Razak’s personal bank accounts.

The message claimed that the “reward” was given to those who were committed in fighting terrorism but went on to give several other strange reasons such as “creating job opportunities”, “encouraging growth in 1MDB”, “to dispel Najib’s scandal” and “to prevent US intervention”.

No reward from RM2.6b fund for anti-terror fight, MACC says

The anti-graft agency said it had never issued any statement claiming that the RM2.6 billion has been designated as funds to pay for such rewards, as claimed by posts circulated on social media.

“The information spread is false and believed to have been issued by irresponsible parties,” the MACC said in a brief statement.

The MACC said they have since lodged a police report on the matter and also urged the Malaysian Communications and Multimedia Commission (MCMC) to investigate the spread of the fake statement.

“MACC stresses that the commission has never issued any media statement claiming that the MACC chief commissioner had announced that the RM2.6 billion from Najib’s accounts was declared as funds to be disbursed to Malaysians who are committed to fighting terrorism.

“The information being circulated is false and it is believed to have been issued by irresponsible quarters,” it said in a statement today.

The MACC added that it has lodged a police report and hoped the Malaysian Communications and Multimedia Commission (MCMC) will also probe the matter as it concerns MACC’s reputation.

1 Response to Beware this FB Scam offering reward for information on the RM2.6bn!