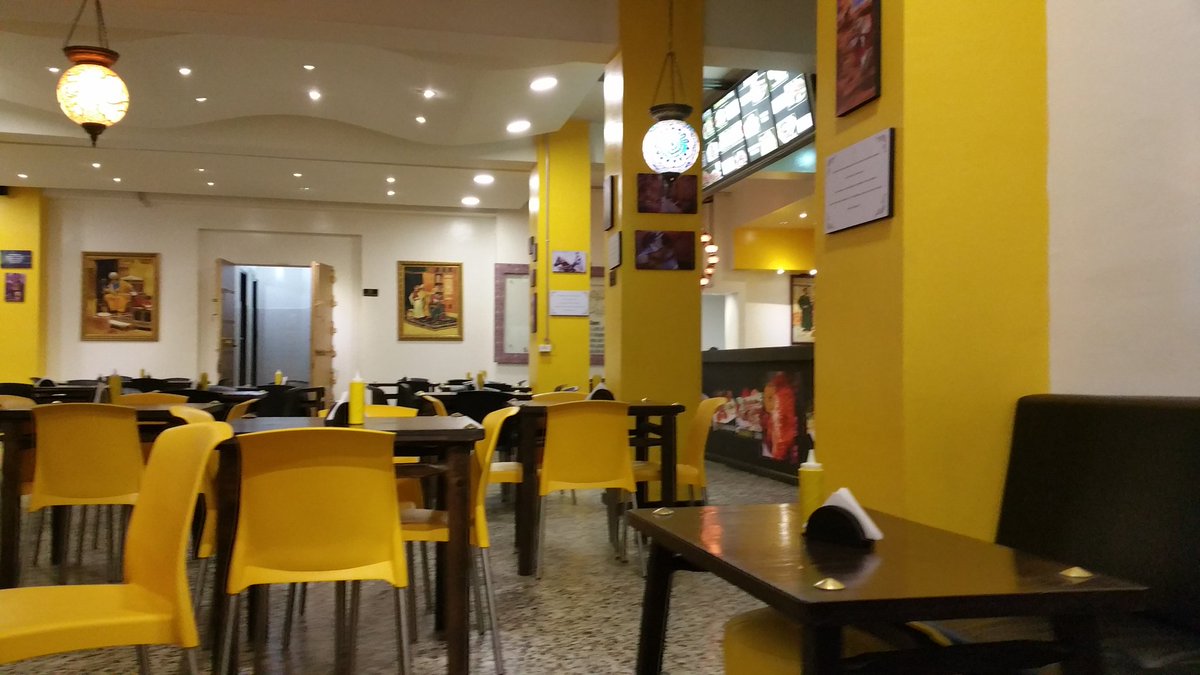 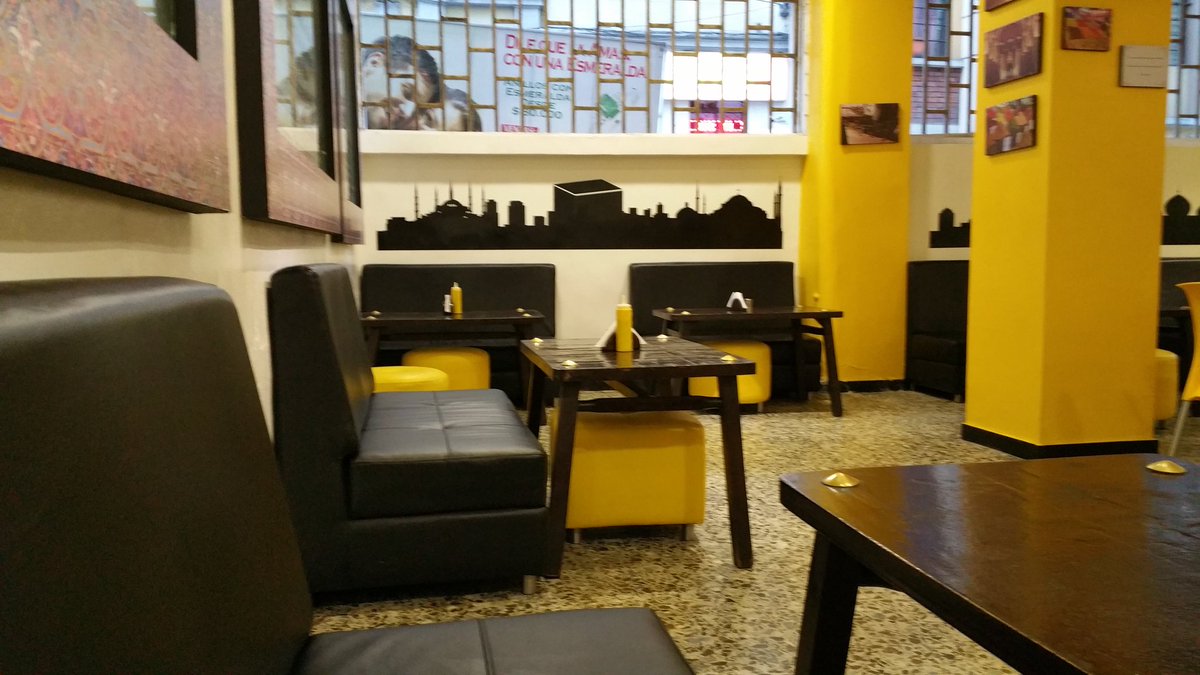 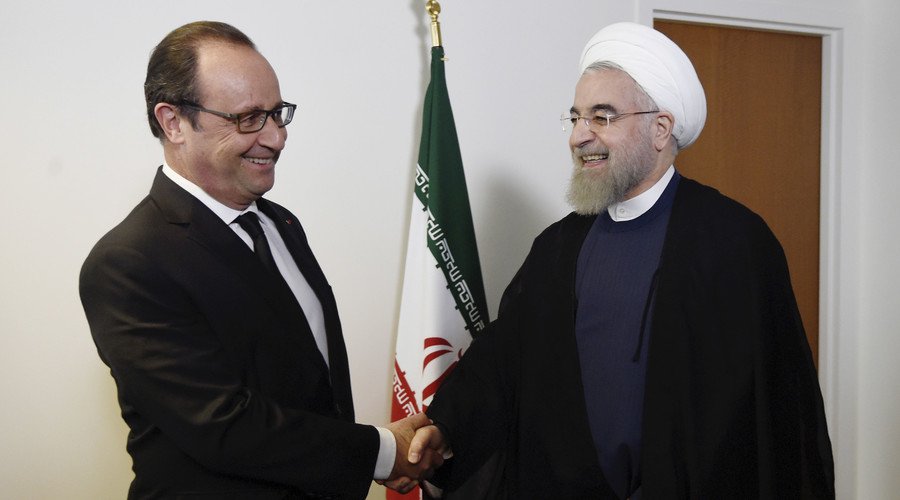 Iran’s President Rouhani will visit France next week, but the historic visit will not feature a dinner with President Hollande. Why? Because the French wouldn’t agree to serve halal meat and wouldn’t budge on serving alcohol.

The formal lunch with the French leader was meant to take place at the Elysee Palace, but reports indicate it is not to be, according to France’s RTL.

According to the news source, Rouhani refused on religious grounds. “A meal was contemplated, but fell apart,” a source familiar with the issue said.

But the request for halal food and the absence of wine should not have been unexpected. It is what the Iranian delegation normally requests on official state visits.

However, the French made clear they wished to find common ground, and therefore offered breakfast at the Elysee Palace instead. According to RTL, the Iranians found the idea unfavorable and therefore, rejected it.

In the end, a two-hour meeting was agreed upon, to take place on November 17 – excluding food.

“What do Vegemite, Cadbury’s chocolate, Bega cheese and Kellogg’s cereals have in common? They are all Halal certified. Like many products on our supermarket shelves, they’ve been given the tick of approval for Muslim consumers to buy.

For food producers and exporters it’s a straightforward pragmatic business practice. The manufacturer pays for an inspection to gain Halal certification, which in turn opens up lucrative markets.

“Halal certification is a ticket to play.” Export Business Advisor

To the growing anti-Halal movement it’s the thin edge of the wedge, a sign of the Islamification of Australia.

“I do not want religious practices imposed upon me and I do not want to fund these practices with my everyday grocery purchases.” Anti-Halal Campaigner

It’s become a touchstone issue for groups like Reclaim Australia, that label it a ‘religious tax’ foisted on consumers.

Claims about corruption and links to terrorism light up the blogosphere and provide fodder for anti-Islam rallies.”

Dick Smith Foods has refused to pay the Islamic food tax as have many other Australian food producers .
The Lindt Chocolate Company also refuses to pay the Islamic food Tax many say that is why it was chosen by Muslim Sex crimes perp and ISIS supporter , Sydney based Terrorist Man Monis for his deadly siege at the Sydney Lindt Cafe on December 15 and 16 2014

The Truth About Halal, reported by Geoff Thompson and presented by Kerry O’Brien, ABC TV Australia

HALAL: In Australia, we give $8.5 billion + annually to ISLAM By paying for HALAL It is used to help build Mosques