Now they are after Mat Sabu!

Posted on September 1, 2015 by weehingthong

Will BN cybertroopers ‘produce’ a video of Mat Sabu in a compromising situation?

2 Anwar Ibrahim: another sex video, an amateurish attempt to smear him.

Court of Appeal says no reason to depart from the High Court’s decision that the charges against Mohamad Sabu were defective.

The prosecution was appealing against the decisions of a Sessions Court and High Court in acquitting Mohamad of the charges at the end of the prosecution’s case without ordering him to enter his defence.

In a unanimous decision, Justice Tengku Maimun, who chaired the court panel, said the court found no reason to depart from the conclusion made by the High Court that the charges imposed on Mohamad were defective.

“No misdirection by the High Court and trial judge in concluding that the prosecution had not sufficiently proven a prima facie case,” she said.

Mohamad, who is popularly known as Mat Sabu, was charged with defaming policemen and their family members who had defended themselves in the Feb 23, 1950 attack by communist guerrillas at the Bukit Kepong police station. 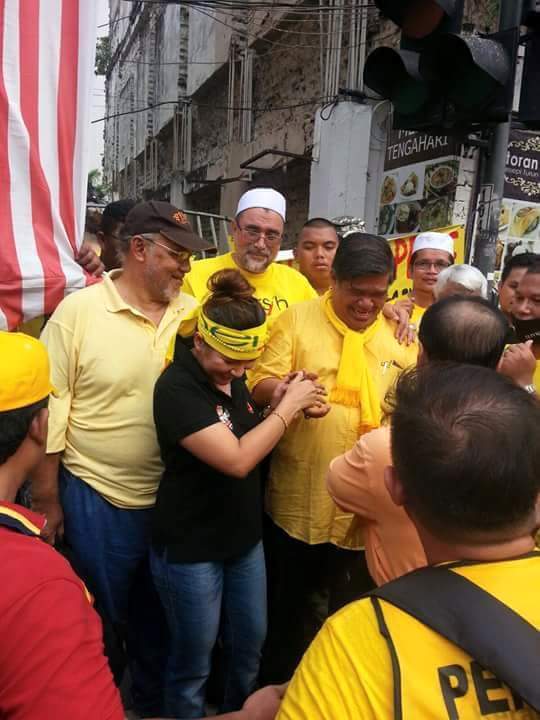 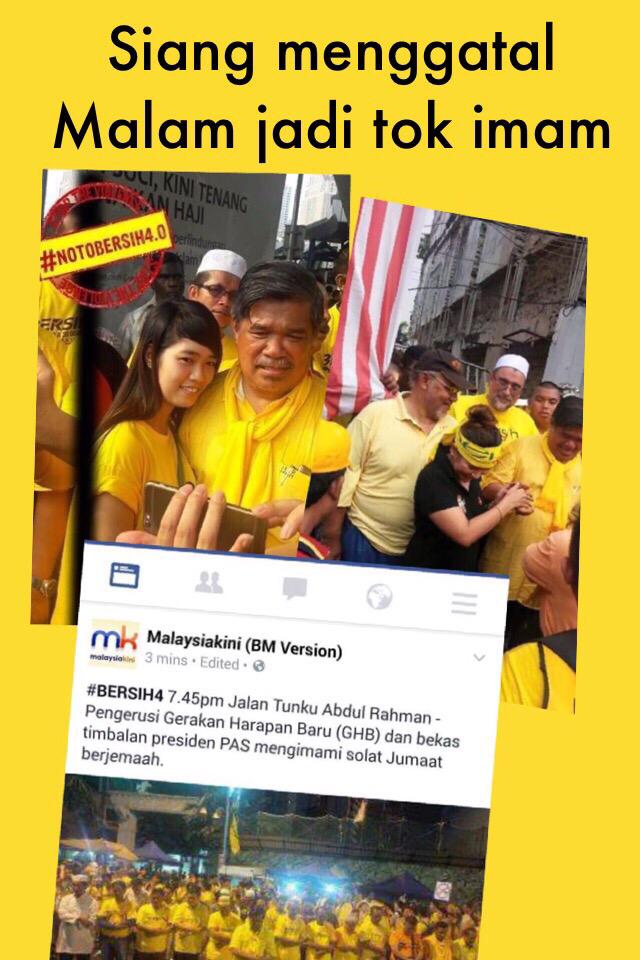 Aris Awang, who was in charge of Gerakan Harapan Baru chairperson Mohamad Sabu’s security during the Bersih 4 rally has apologised for the lax control.

This was after several photographs of women getting close and touching Mohamad during the Bersih 4 rally went viral on the internet and was used by rivals to slam him.

“The situation was out of control and my carelessness led to incidences which were deemed inappropriate by the Muslim community,” he said in a statement today.

Aris explained that the situation came about after people of all races swarmed Mohamad, better known as Mat Sabu, for photographs, autographs and to shake his hand.

Among the photographs that had gone viral was of a middle-aged woman grabbing Mohamad’s hand and what appeared to be a teenage girl tilting her head to Mohamad’s shoulder for a photograph.

“The incidences happened when Mohamad was moving from one stage to another through the tens of thousands of participants.

“I had given instructions for security control not to be too strict so as to be rakyat-friendly but did not expect to be swarmed when Mohamad turned up, to the extent that some were hysterical in wanting to take a selfie with him.

“Once again, I apologise on the incidences which had offended my Muslims.

“It was our weakness in providing security to the new Harapan Baru chairperson,” he said. 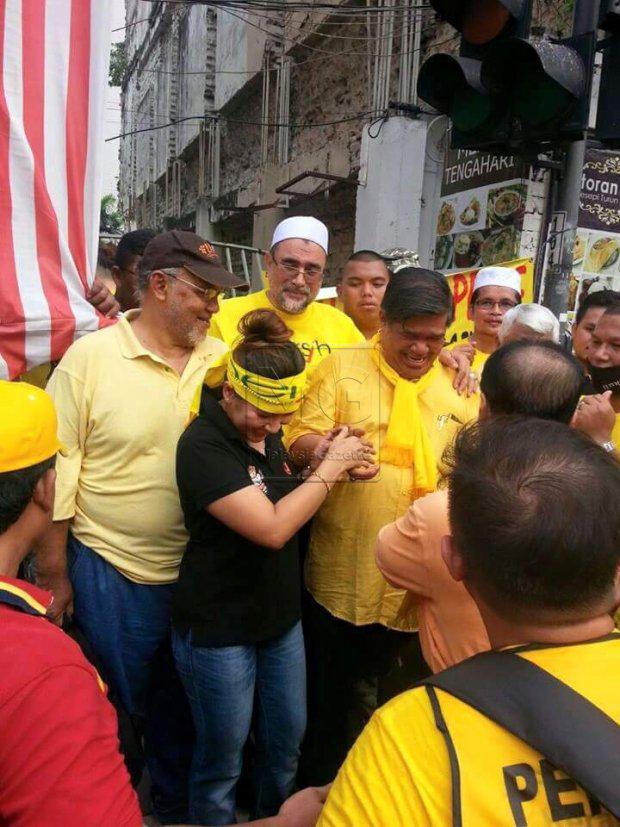 Chairman of the Malaysian Workers Party (PPM), Mohamad Sabu refused to comment on a picture of him shaking hands with a woman during the Bersih 4.0 rally recently.

Pictures of former PAS Deputy President holding hands with a woman and taking selfies with a Chinese woman during the rally went viral on Sunday.

Like Loading...
This entry was posted in Harapan, MAHB, Mat Sabu and tagged GHB, Harapan, mat sabu. Bookmark the permalink.

2 Responses to Now they are after Mat Sabu!