The Mother of All Traffic Jams

Posted on August 8, 2015 by weehingthong 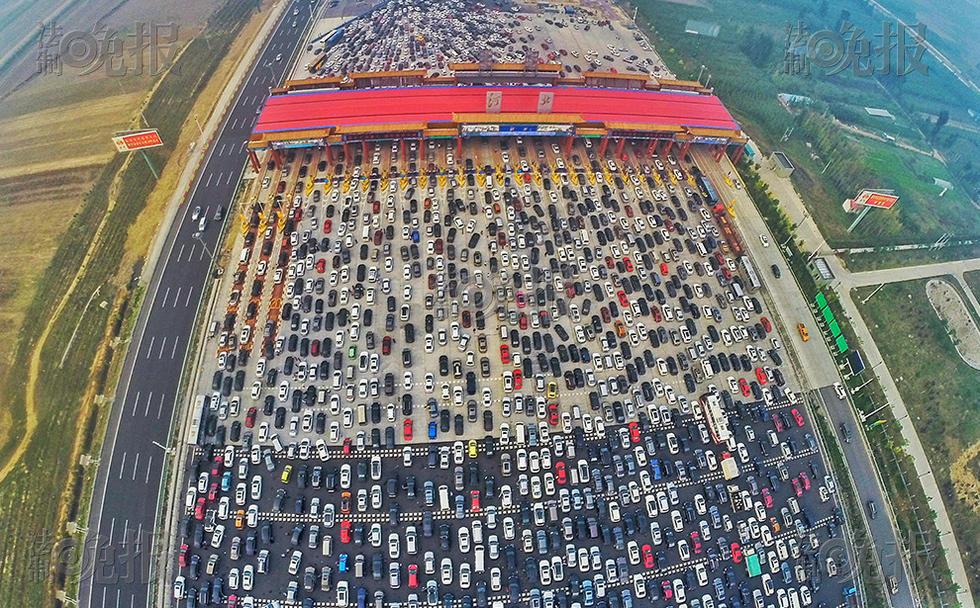 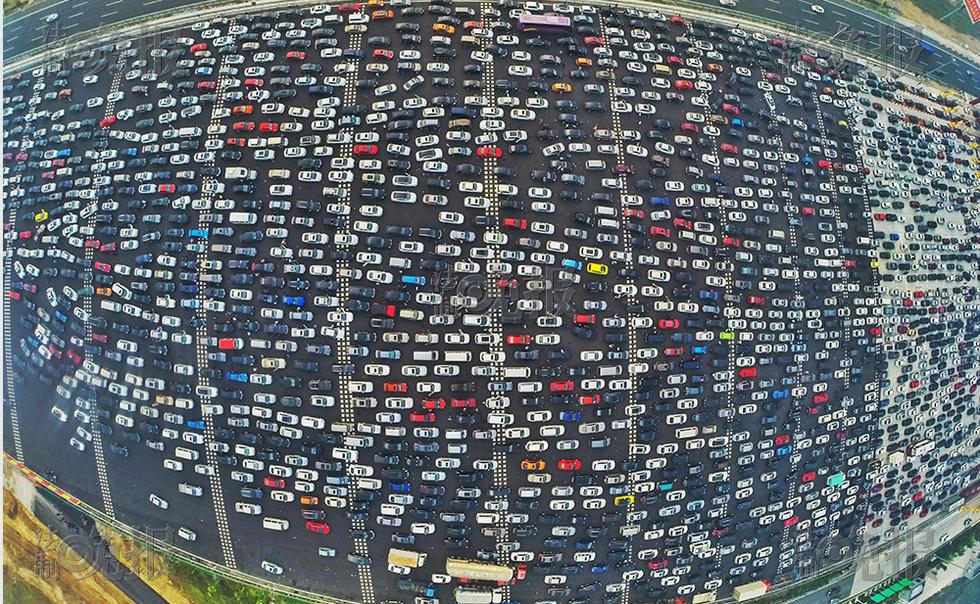 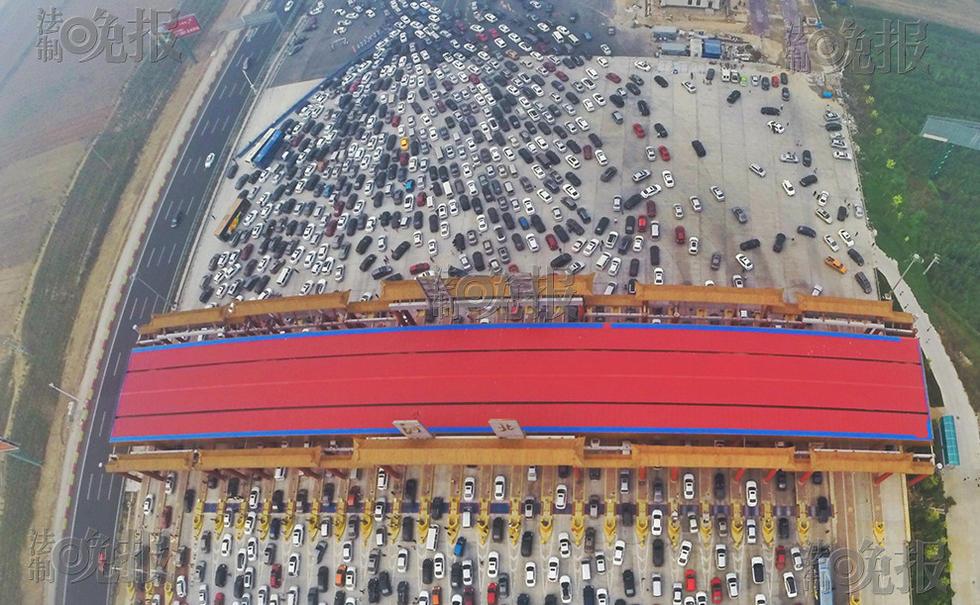 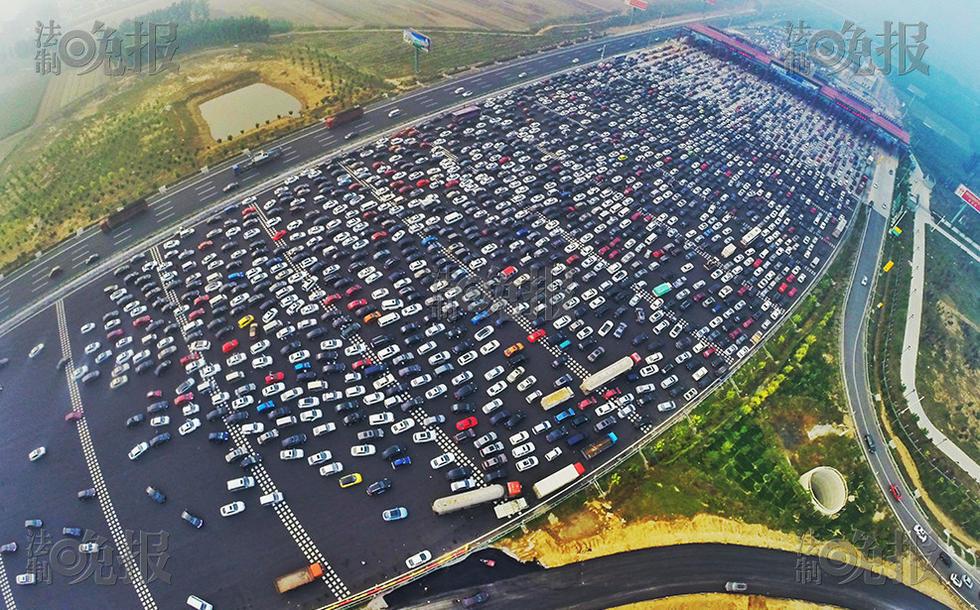 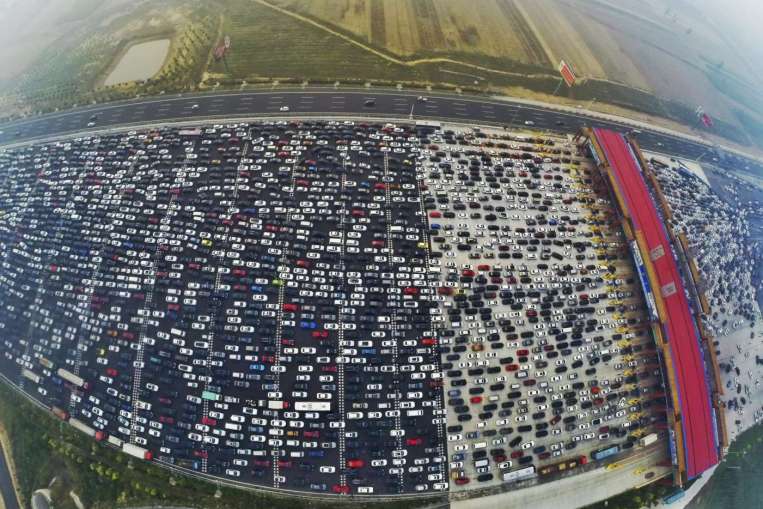 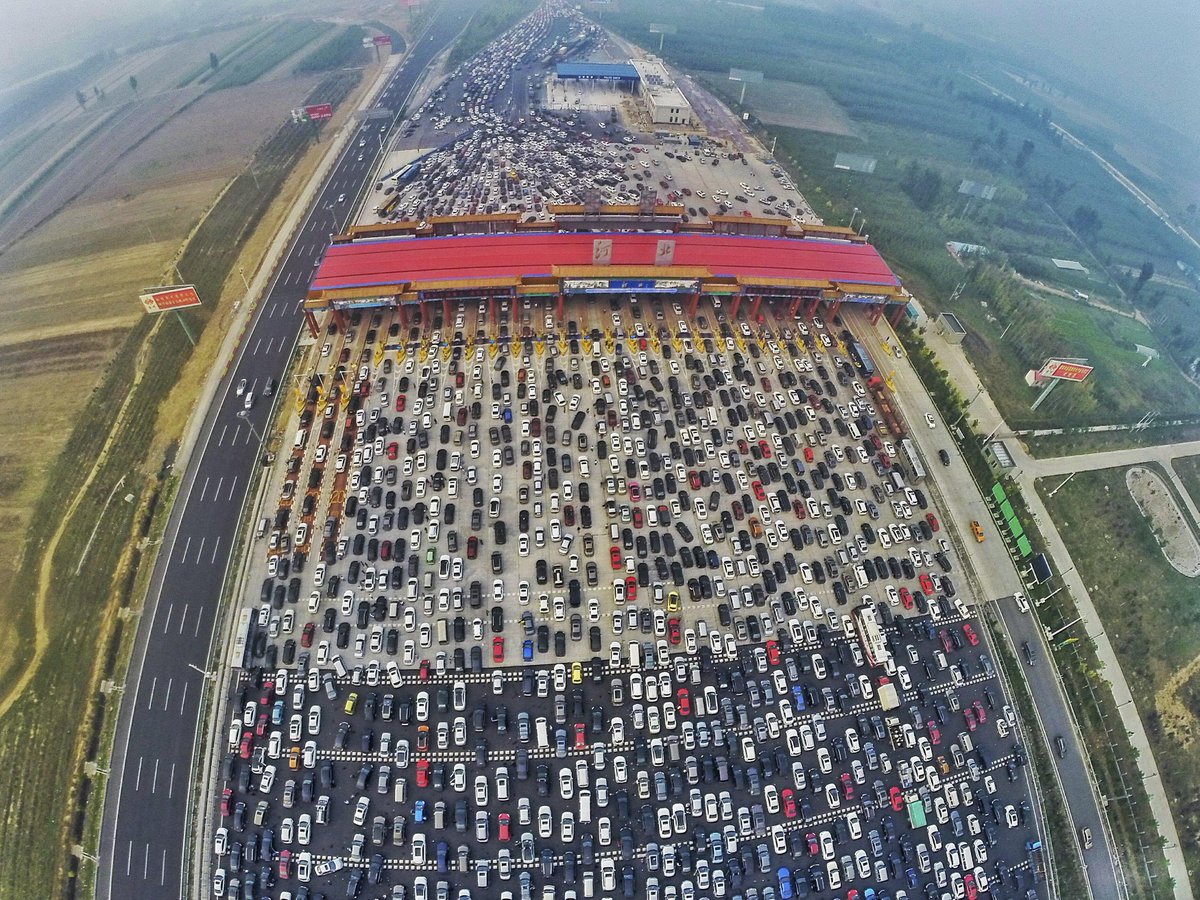 Unbelievable traffic jams in Delhi today.1 teaspoon of rain is enough to create chaos in this city cos of poor drainage & traffic management

Delhi sees traffic gridlock like Bangkok in the 1980s http://timesofindia.indiatimes.com/india/Delhi-sees-traffic-gridlock-like-Bangkok-in-the-1980s/articleshow/48397368.cms … 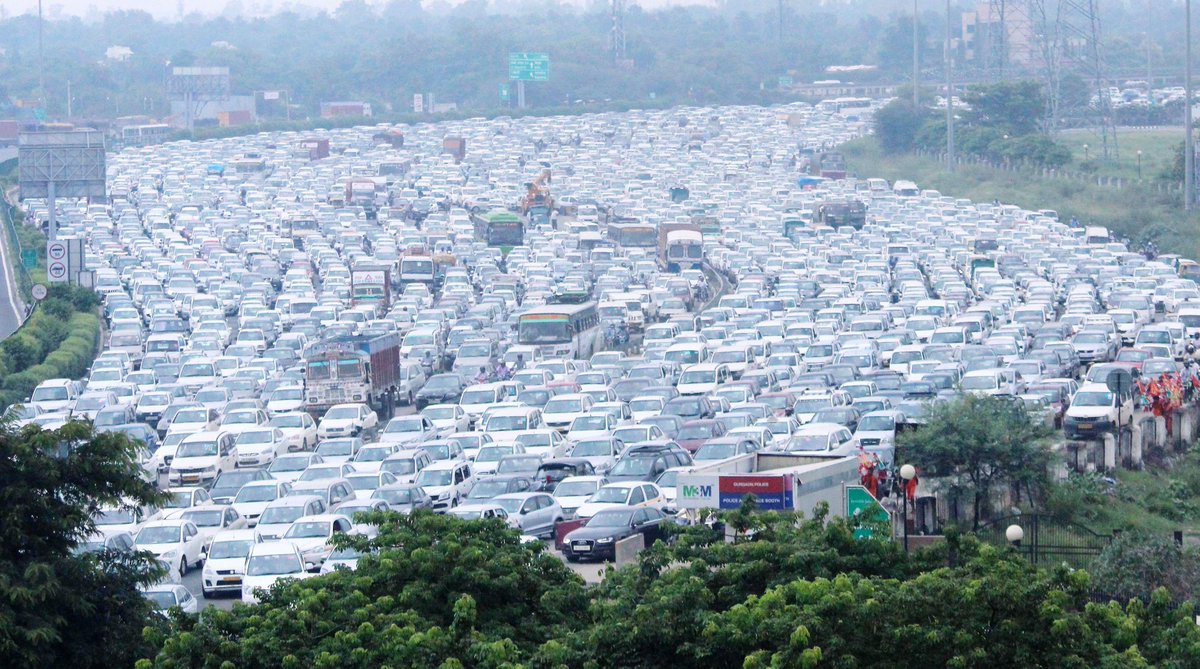 #parliamentlogjam is like traffic jams in Delhi, everyone blames everyone else, no one yields and everyone suffer. 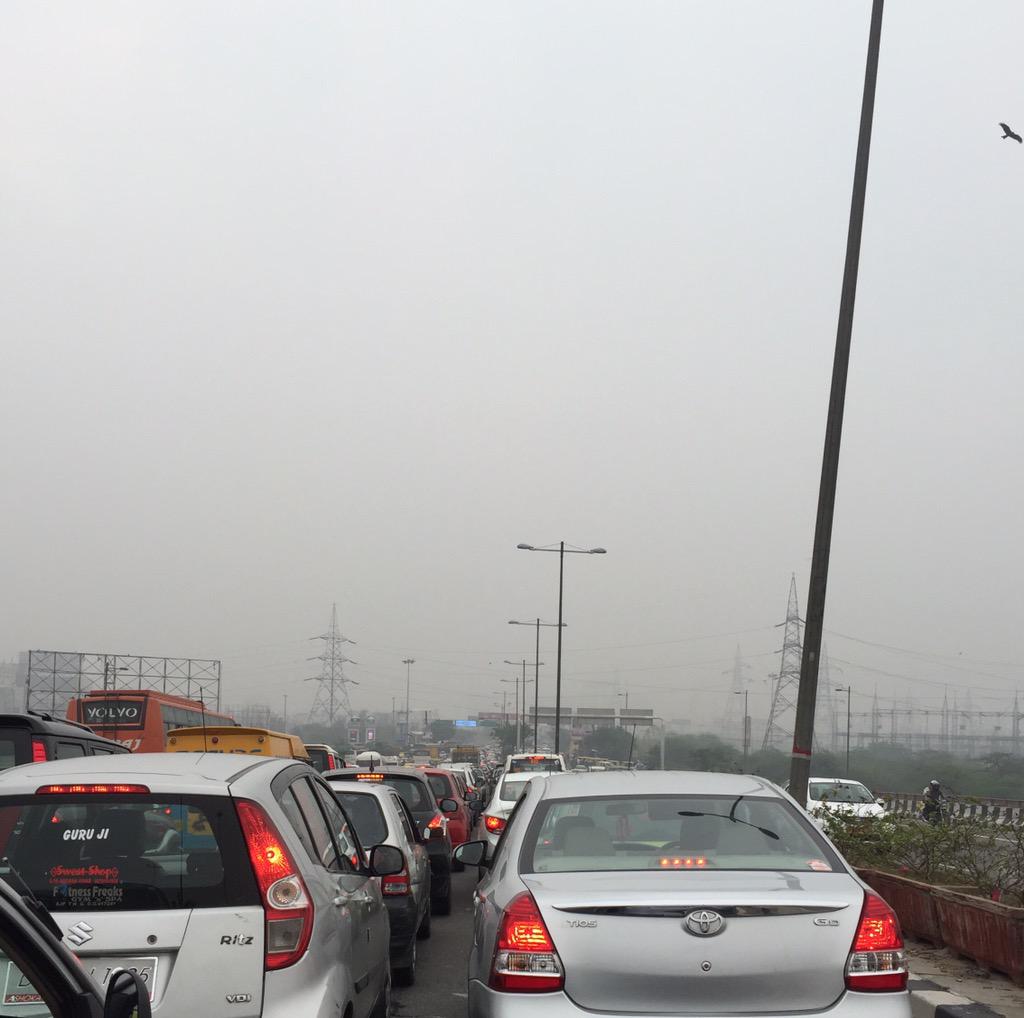 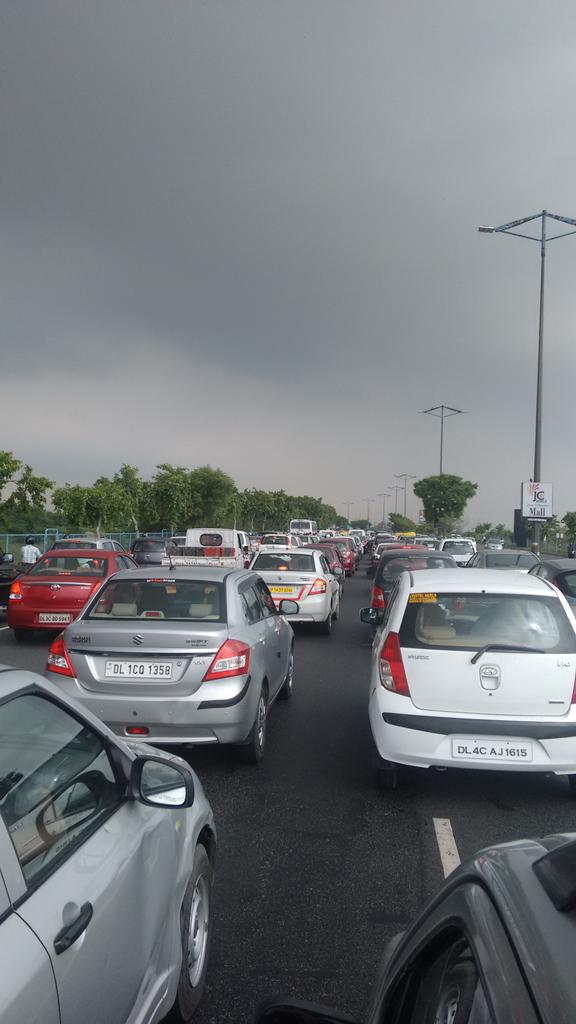 @Ma3Route We are not yet there when it comes to traffic jams..this jam lasted for 12 days in china for 100km… 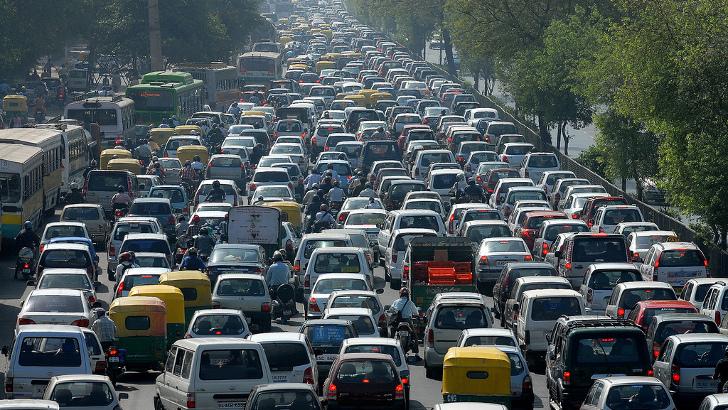 The Worst Traffic Jams In History

According to Wikipedia, traffic congestion occurs when a volume of traffic or modal split generates demand for space greater than the available road capacity; this point is commonly termed saturation.  Most of us – particularly if we happen to be sitting in our cars crawling along at a snail’s pace at the time – refer to it in far less civilized terms than that.

Following up on our recent post on which cities suffer from the most grueling traffic congestion on the planet – and looking ahead to the inevitable Memorial Day weekend tie-ups here at home – we took to the Internet to identify what are arguably the absolute worst traffic tie-ups of all time….

Traffic jams in China look different to other places in the world http://dailym.ai/1QmDLgT 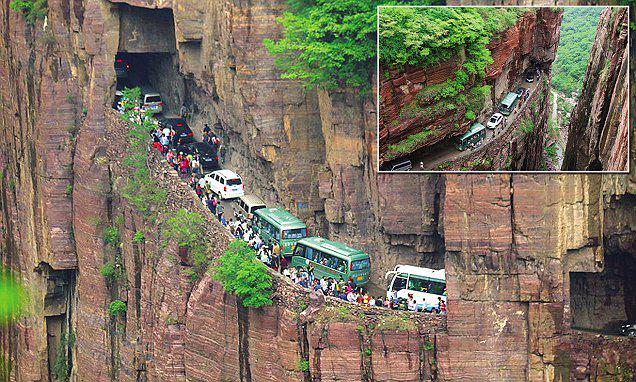 …A Chinese Couples were dancing to get rid-off the stress at the Traffic Jams at Chuda,Yunan,China, April 26, 2015…

China Has the Worst Traffic in the World http://nanfa.ng/1HBN7mg