Alongs and debt collectors in Singapore…

Posted on August 9, 2018 by weehingthong

ALONGS ARE WHAT WE CALL LOAN SHARKS. 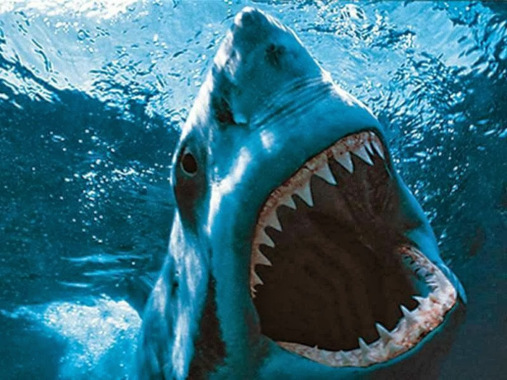 SINGAPORE – A 19-year-old was arrested on Wednesday (Aug 8) for his suspected involvement in loan shark harassment involving a fire.

The police said in a statement on Thursday that they were alerted to a fire at a Housing Board flat in Block 401 Jurong West Street 42 on Wednesday.

The door of the unit had been set on fire. A 51-year-old man who stays above the unit suffered burns on both his hands when he tried to put out the fire.

He then ran down the staircase to escape and was taken to Ng Teng Fong General Hospital.

The police were able to establish the suspect’s identity through ground inquiries and arrested him in Jurong West Street 42. 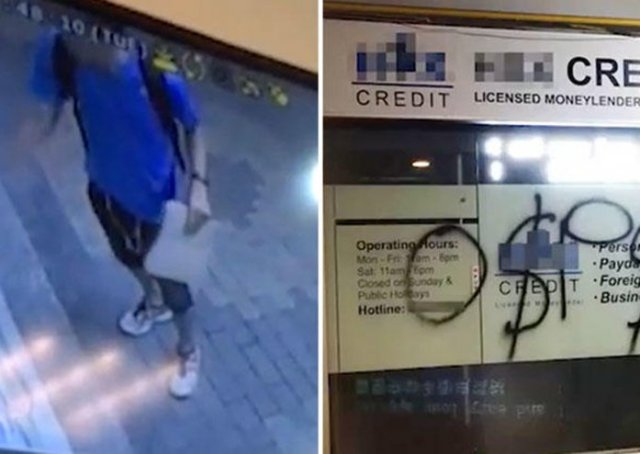 Over 10 licensed moneylender outlets island-wide were hit by vandals overnight, who threw paint, urine and even faeces at the shops.

Many of the shops were also spray-painted with the word, ‘O$P$’ and police reports have been lodged, reports Lianhe Wanbao via Lianhe Zaobao.

It is understood that more than 10 shops were affected, including one stall each on French Road, Bishan Street 13, Cross Street, Toa Payoh Central, and another two at Ang Mo Kio Avenue 8.
.
Another owner said that the incident had shaken the industry, and there were also rumours that some shops had been vandalised with faeces and urine.

He added that the consensus was that illegal moneylenders were behind the acts of vandalism, who were upset that their business was being ‘stolen’ by their legal counterparts.

Like Loading...
This entry was posted in Uncategorized and tagged along, loan sharks, money lenders. Bookmark the permalink.