There will be no new MAS flight uniform: Just the same sarong kebaya.

PETALING JAYA: The iconic kebaya, which has been synonymous with Malaysia Airlines Bhd (MAB) flight attendants for the past 30 years is here to stay.

MAB Chief Executive Officer Peter Bellew said the kebaya , is “very popular” and will remain unchanged although uniforms for personnel in other departments will be “getting a through refresh”, The Malaysian Reserve reported.

Saying that the work on the new uniforms has been “a very good job”, Bellew added that he expects the new collection to be unveiled by the end of the year.

“Why spend millions on kebaya uniforms for flight attendants and MAS’ workers when the current uniform is already a globally well-known symbol and image for MAS?” 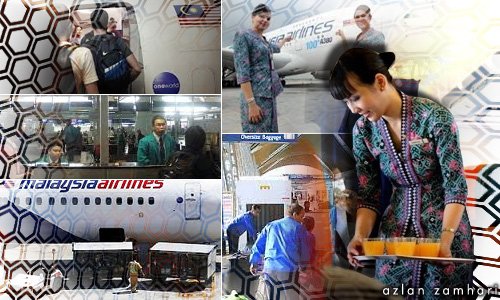 The National Union of Flight Attendants Malaysia (Nufam) has criticised Malaysia Airlines (MAS) over its plan to have designer Farah Khan revamp its uniform at a time when the carrier is in the process of recovering.

The airline returned to profitability last quarter after a restructuring under chief executive officer Christoph Mueller, but not before letting go of some 6,000 employees.

Nufam, in a statement today, pointed out the airline appeared more willing to spend on a new uniform design instead of sufficiently compensating those who were axed.

“MAS’ management should first prioritise the paying of aid to 6,000 workers who were sacked.

“Compensation to sacked workers was low but expenditure for items running into the millions went up. This is unfair and irrational,” it said.

WHAT WILL THE NEW UNIFORM FOR WOMEN BE?

Farah said her aim was to present Malaysia’s graciousness, warmth and hospitality.
… 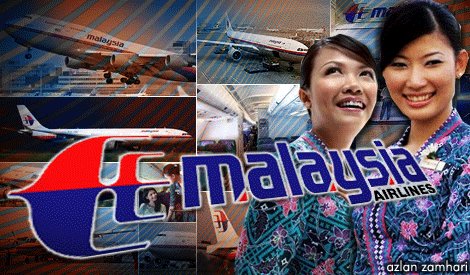 Malaysia Airlines Bhd (MAB) has announced a strategic partnership with fashion brand Farah Khan to reenergise the design aesthetic of the national carrier’s iconic kebaya and other uniforms.

Through the partnership, the fashion brand creative director, Farah Khan, will design the full range of uniforms of various departments of the airline, including its flight deck, cabin crew, airport and engineering outfits.

“With this collaboration, we look forward to taking this a step further, creating a fashionable and functional new collection,” he said in a statement in Kuala Lumpur today.

Simmon said the new uniforms would continue to be a point of pride for Malaysians as well as mark a fresh new start of MAB transformation for all customers who fly with the airline.

Meanwhile, Farah said MAB clothes were a composite of many facets that fascinated her and her team, while the designs were a sum of their inspirations. 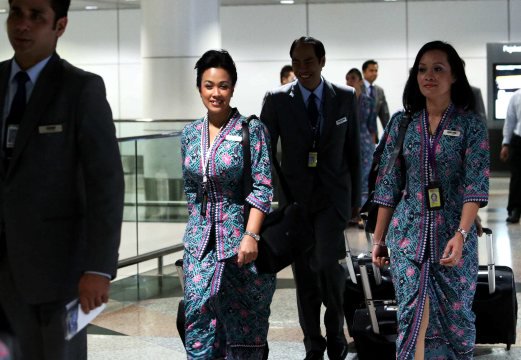