The Bruno Manser Fund Report on the Taib Family, Sarawak

Online Appeal: Against Taib as Governor of Sarawak!

Sarawak Chief Minister Adenan Satem and the Malaysian authorities urged to support the tracing and recovery of assets allegedly stolen by the Taib family. 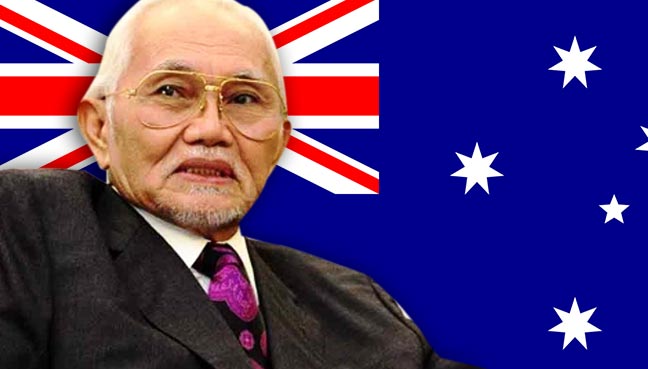 KUCHING: An Australian Senate inquiry into foreign bribery will look into money-laundering allegations against the family of Abdul Taib Mahmud, the current Governor and former Chief Minister of Sarawak. It wasn’t immediately clear how the dissolution on Tuesday of the Australian Parliament ahead of the 2 July election will reflect on the Senate inquiry.

The Australian Senate Economics References Committee acknowledged receipt of a joint submission by the Swiss Bruno Manser Fund and the Australian Bob Brown Foundation that highlights the Taib family’s multi-million dollar real estate transactions in Australia and calls for tighter rules against money-laundering in the Australian real estate sector.

The submission and its attachments, two NGO reports on Taib alleged corruption, are protected by parliamentary privilege following their release on the Senate Committee’s website. “This means that you cannot be prosecuted or disadvantaged because of anything you have provided in evidence, or because you gave such evidence”, the Committee Secretary stated.