Another VVIP is so proud to shake hands with President Obama!

All of them pleaded not guilty to all the charges that were read separately before Judge Hilmiah Yusof.

Jali who was Kohama executive chairman during the incident was charged with using a total of RM1,843,040.47, believed to be proceeds from illegal activities, from Kohama’s bank account to make payments to several individuals.

Norhaizan, who was Kohama treasurer and involved in the management affairs at the time of the incident, was alleged to have used RM1,233,099.20, believed to be proceeds from illegal activities, from Kohama’s bank account to make payments to several individuals and companies.

Meanwhile, Nur Nadia, who was Pro Speed Resources company director was charged with using RM480,000 belonging to the company, believed to be proceeds from illegal activities.

All the offences were allegedly committed at the Hong Leong Bank branches in Putra Heights’ Giant Hypermarket and USJ 22, respectively, and at the CIMB Bank branch at USJ 9, Subang Jaya, here, between Oct 10, 2014 and June 15, 2015.

They were charged under Section 4 (1) (b) of the Anti-Money Laundering and Anti-Terrorism Financing and Proceeds from Illegal Activities 2001 which provides an imprisonment of up to 15 years and shall also be liable to a fine of not less than five times the sum of value of the proceeds from illegal activities, or RM5 million, whichever is higher, upon conviction.

The accused were allowed a RM5,000 bail in one surety each and ordered to surrender their passports as well as to report to the nearest police station once a month. 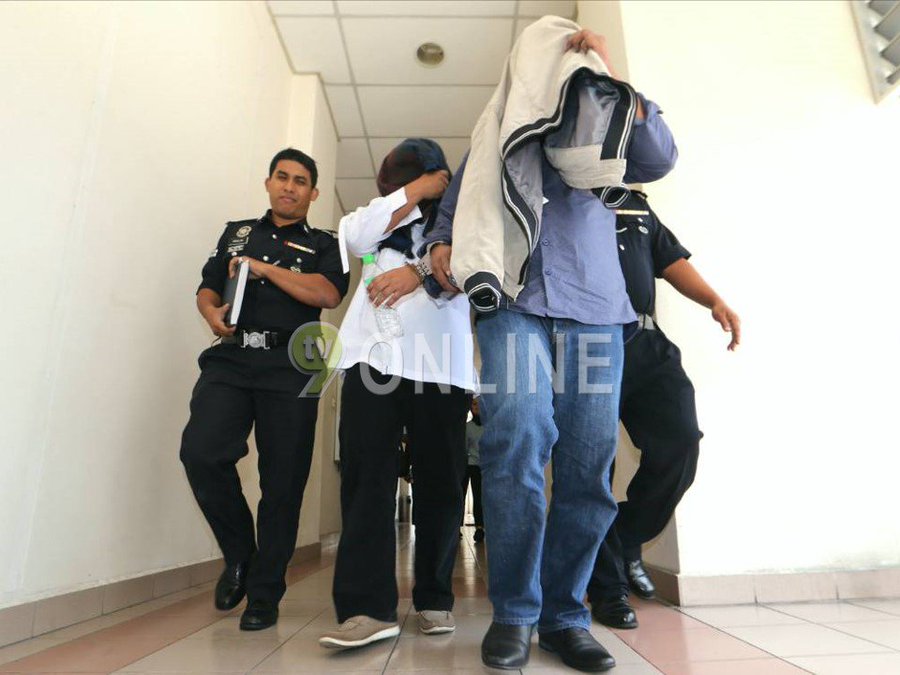 Jali, 52, and Mohd Nasirudin, 41, pleaded not guilty to the charges which were read out before judges Norshila Kamaruddin, Hilmiah Yusof, Azwarnida Affandi and Mabel S. Muttiah.

Based on the charges, Jali, who was also former Koperasi Pembangunan Hartanah Putrajaya Berhad (KPHPB) chairman and Mohd Nasirudin, had allegedly cheating six individuals (contractors) by deceiving the victims to believe in the existence of the housing projects offered to six companies by KPHPB.

The construction of the affordable homes were alleged to have taken place in Labis, Segamat in Johor; Sungai Soi, Kuantan and Mentakab in Pahang; as well as three locations in Perak including Setiawan and Bidor.

Subsequently, all the victims were alleged to have handed over the RM5.36 million in total as a bond to become the contractors for the housing projects.

Jali and Mohd Nasirudin had allegedly committed the offences at Koperasi Putrajaya Berhad in Putra Heights, Subang Jaya between Sept 2013 and Feb 2014.

They were charged under Section 420 of the Penal Code, read together with Section 34 of the Code which provides for a maximum jail term of 10 years and whipping and a fine.

On the other hand, Nur Nadia was charged with abetting with three others, including Jali and Mohd Nasirudin to deceive P. R. Parry, 57, of RM1.2 million into believing that the construction of the 1Malaysia Affordable Housing Project in Kampung Sri Rahmat, Segamat, Johor as offered to Friendly Field Sdn Bhd by KPHPB, existed.

The charge under Section 420 of the Code, read together with Section 109 of the same law provides for a maximum jail term of 10 years and whipping and a fine. 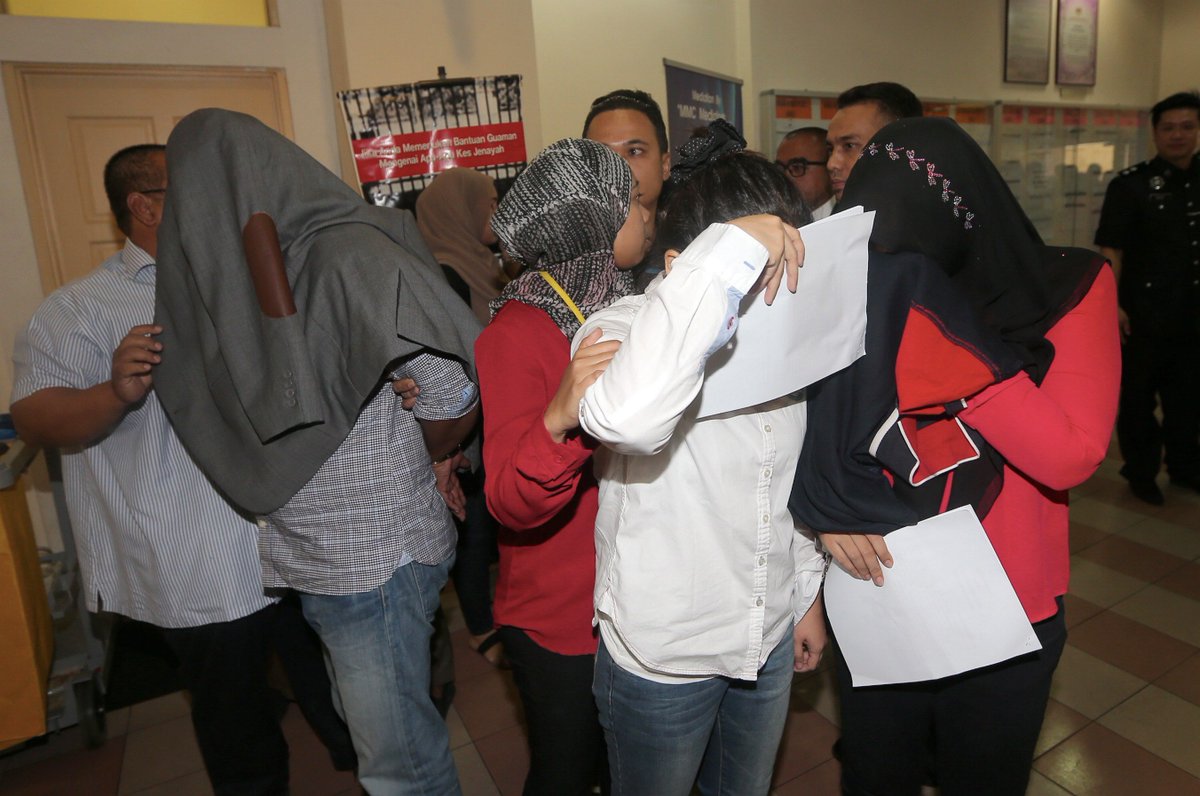