Our police and the Cambodian rape suspect who almost got away…

KAJANG, April 18 — The police have re-arrested a Cambodian national suspected of raping a toddler in Sungai Buloh, about 46km from here after he was ‘released’ by two policemen last Thursday.

Selangor CID chief, Datuk Mohd Adnan Abdullah said the suspect was hiding at a workshop in Paya Jaras when he was picked up by a police team about 6pm yesterday.

He was speaking to reporters after a ceremony involving the handing over of duties of the Kajang police chief at the district police headquarters here today.

On Thursday, the public apprehended the foreigner and handed him over to two policemen in a patrol car in connection with the rape of the four-year-old girl in Kampung Kubu Gajah, Sungai Pelong.

Two policemen who allegedly freed the suspect at the Sungai Pelong police station were suspended for not complying with the standard operating procedures, two days later.

It was learnt the policemen freed the suspect because the victim’s mother refused to lodge a police report, among others. 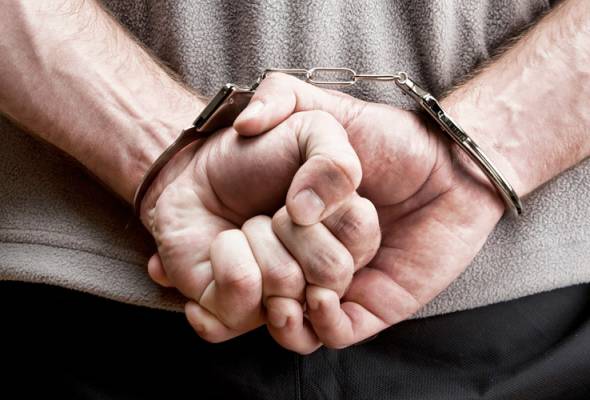 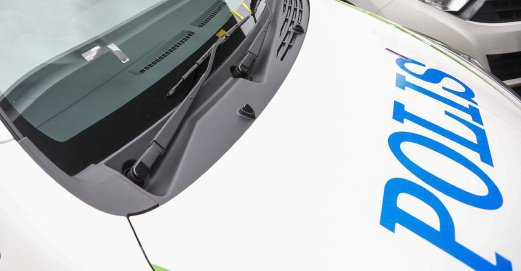 By ZAHRATULHAYAT MAT ARIF
PETALING JAYA: Police will open investigation paper on two policemen who allegedly released the main suspect of a rape case in Sungai Pelong, last Thursday.
.
Selangor deputy police chief Datuk Abdul Rahim Jaafar said the policemen had violated the standard operating procedures (SOP) by releasing the suspect.
.
“Both of them apparently had made their own decision and did not adhere to our SOP. This is absolutely wrong.
…
It was reported that the suspect was nabbed by member of public at 1am after allegedly raping a four-year-old foreigner. The suspect was then handed over to the two policemen. But instead of taking the suspect to the Sungai Pelong Police Station, the two had released him.
.
It was believed that the victim’s mother had refused to lodge a police report because she and her daughter do not have valid travel documents.Read More : http://www.nst.com.my/news/2016/04/139484/police-open-investigation-papers-two-policemen-who-allegedly-set-rape-suspect

Like Loading...
This entry was posted in Uncategorized and tagged ----, cambodian rape suspect free by police rearrested, crime in malaysia, foreigners and crime malaysia, rape suspect foreigner freed by police. Bookmark the permalink.