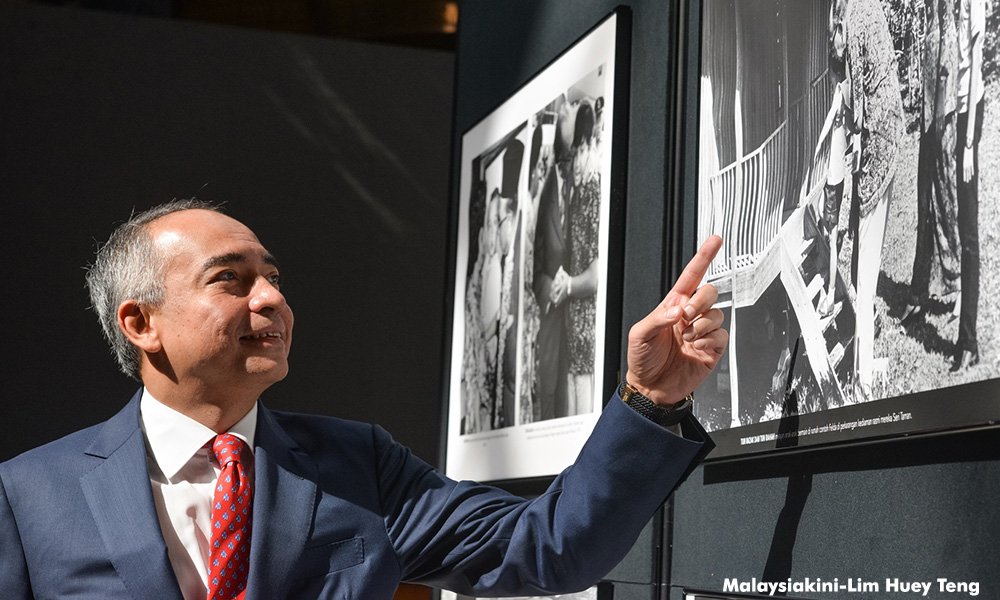 CIMB chairperson Nazir Abdul Razak said lessons must be learnt and action taken on those responsible, to ensure scandals like the one involving 1Malaysia Development Berhad (1MDB) will never happen again.

“The future is making sure that 1MDB – never again.

“In order to make sure 1MDB – never again, we got to look at the past and understand what happened so that we learn from the lessons.

“So that people who are responsible for it are held accountable for it and nobody does it again,” he said during the StarLIVE Power Talks-Business Series at Menara Star today.
…

Nazir said the lessons must be learnt to ensure there would not be a moral hazard where people can repeat what happened at 1MDB and think they can get away with it.

“In terms of the magnitude of the wrong, what went wrong, who did wrong – that job is for the auditor-general, Public Accounts Committee and others and it’s still work in progress.
…

Nazir said that there was a lack of transparency in the deals that 1MDB engaged in.

“The point is something did go wrong in 1MDB. I think no one can deny that.

“When you look at 1MDB’s total debt, it’s way out of range of its capital base. No one can deny that fact,” he said.

Nazir added, he had sensed something amiss when 1MDB raised RM5 billion in bonds in 2009 and had voiced concern to the relevant people.

“I had no privy information but my bond team (at the bank) came up and showed to me the transaction was not properly priced and was handled in a very unusual manner.

“So, in 2009, based on public information, I said something was not right with 1MDB… I spoke up, not publicly, but I spoke up and made the case to various people that needed to know,” he said.

However, Nazir noted that the risk 1MDB had posed the the country’s financial system and economy had been mitigated with the funds’ move to dispose of its assets such as its power plants and Bandar Malaysia.

Nazir Razak: Something did go wrong in 1MDB and no one can deny it. But his PM brother can do just that… 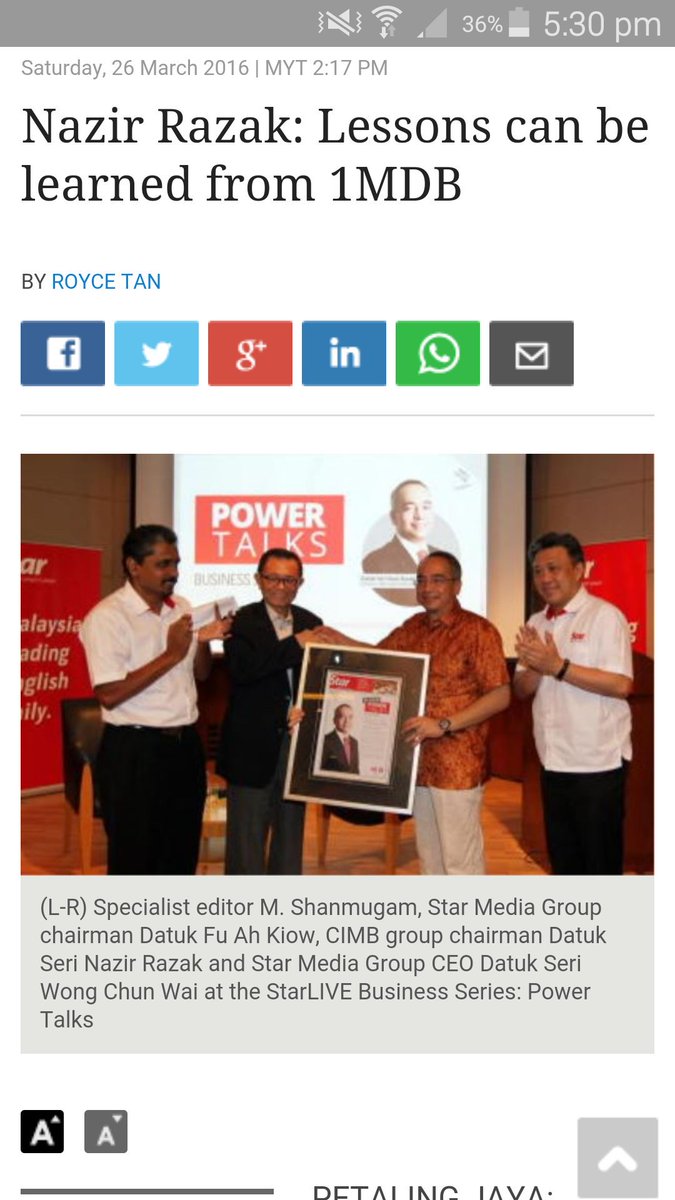 Like Loading...
This entry was posted in Uncategorized and tagged 1MDB, Najib Razak, nazir razak. Bookmark the permalink.