In China: “A daughter? Sell her.” Then they bought an iPhone and a motorbike…

She did not agree to the sale of her daughter but her ‘father-in-law, said that sons are preferred over daughters 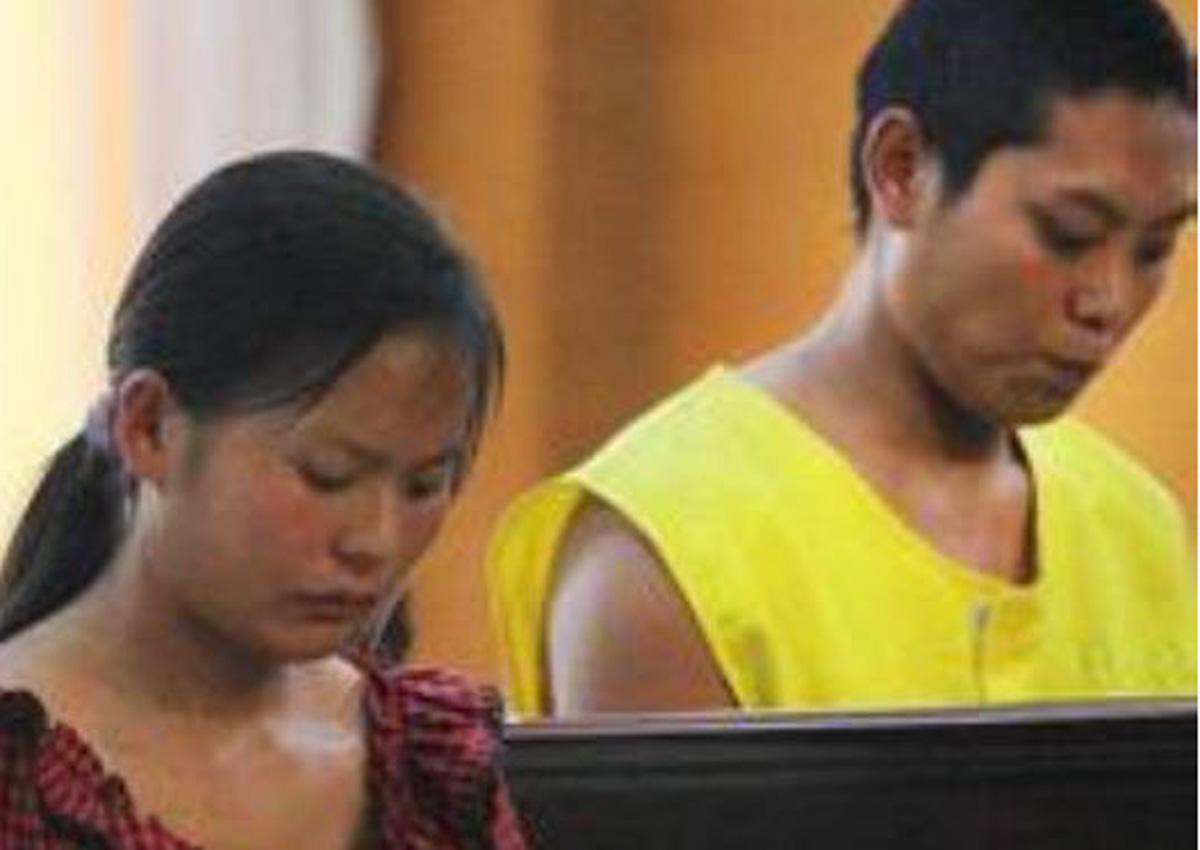 A young couple were convicted of selling their 18-day-old daughter via an instant messaging service so they could afford to buy a smartphone and a motorcycle.

According to the Shanghaiist, the couple who are both 19 and hail from the Fujian province in China, began a relationship in 2013. However, they were unable to get married as they were deemed underage by Chinese law.

When the girl, Xiaomei, became pregnant and gave birth to their daughter in 2014, the young father, A Duan, suggested that they sell their child as he considered the infant a burden.
…

The Shanghaiist also reported that A Duan sold their infant via QQ, an instant messaging platform, for 23,000 yuan (S$4,877), which he used to buy an iPhone and a motorbike.

Xiaomei allegedly broke up with him after the incident. A Duan subsequently turned himself in to the local police in June last year after threatening her that he would do so if she refused to be in a relationship with him.

NDTV also quoted Xiaomei as saying that she had been adopted herself and that she did not know that selling her daughter was “illegal”.

The baby was purchased for the unnamed buyer’s sister. As the parents are not in a financial position to raise the child it is understood the infant is still with the buyer’s sister, the report said.

The buyer allegedly turned himself over to police after acquiring the infant.

As many as 200,000 boys and girls are kidnapped in China every year and sold online, according to an report last year. Child trafficking has been a long-standing problem in China, but despite the efforts of authorities, the practice is thriving, leading to thousands of families being torn apart.

Like Loading...
This entry was posted in Uncategorized and tagged China, Unmarried Fujian couple sell their 18-day-old daughter for an iPhone and motorbike. Bookmark the permalink.

1 Response to In China: “A daughter? Sell her.” Then they bought an iPhone and a motorbike…