Nazri, Nedim but no Nora

Rosmah Wants You To Wear A Batik Every Thursday. Will You? http://bit.ly/wearbatik  #BatikThursdays #Batik #Rosmah 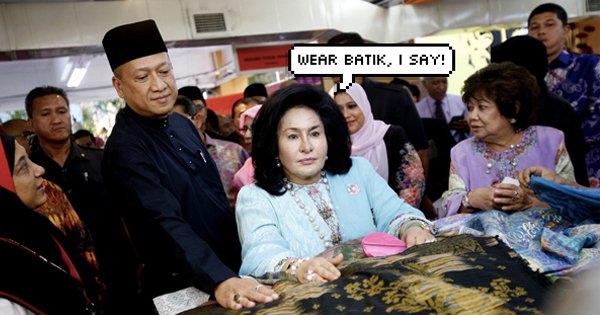 Ambitious and opportunistic, Nazri hopes that Muhyiddin will leave UMNO, allowing him to MOE UP another rank.

Nazri Aziz: I hope that Muhyiddin will leave Umno

The most important thing that all members in Umno should possess, Nazri said, is loyalty to the president, which has saved the party time and again. And this is something he has stated that Muhyiddin does not have.

Nazri was the one who tabled the motion to suspend Muhyiddin at the Umno supreme council meeting last Friday, though he said that the majority of the members actually wanted him expelled, instead of just being suspended.

He believes Umno will survive any exodus of rebels like Muhyiddin, pointing to previous crises such as the expulsion of former Selangor menteri besar Harun Idris by Hussein Onn, and the disputes between former prime minister Dr Mahathir Mohamad and Gua Musang MP Tengku Razalieh Hamzah, as well as with Mahathir’s fomer deputies Musa Hitam and Anwar Ibrahim.

“I am very certain that Umno will be okay. We will not allow an individual to influence and destroy the Umno leadership, as is being attempted by Muhyiddin, former minister Shafie Apdal, former Kedah MB Mukhriz Mahathir and Mahathir.

“I hope that they will all leave the party,” Nazri told Malaysiakini yesterday

Umno warlord Nazri 3rd wife? Her mother is even younger than Nazri? pic.twitter.com/fxRSblwy8F 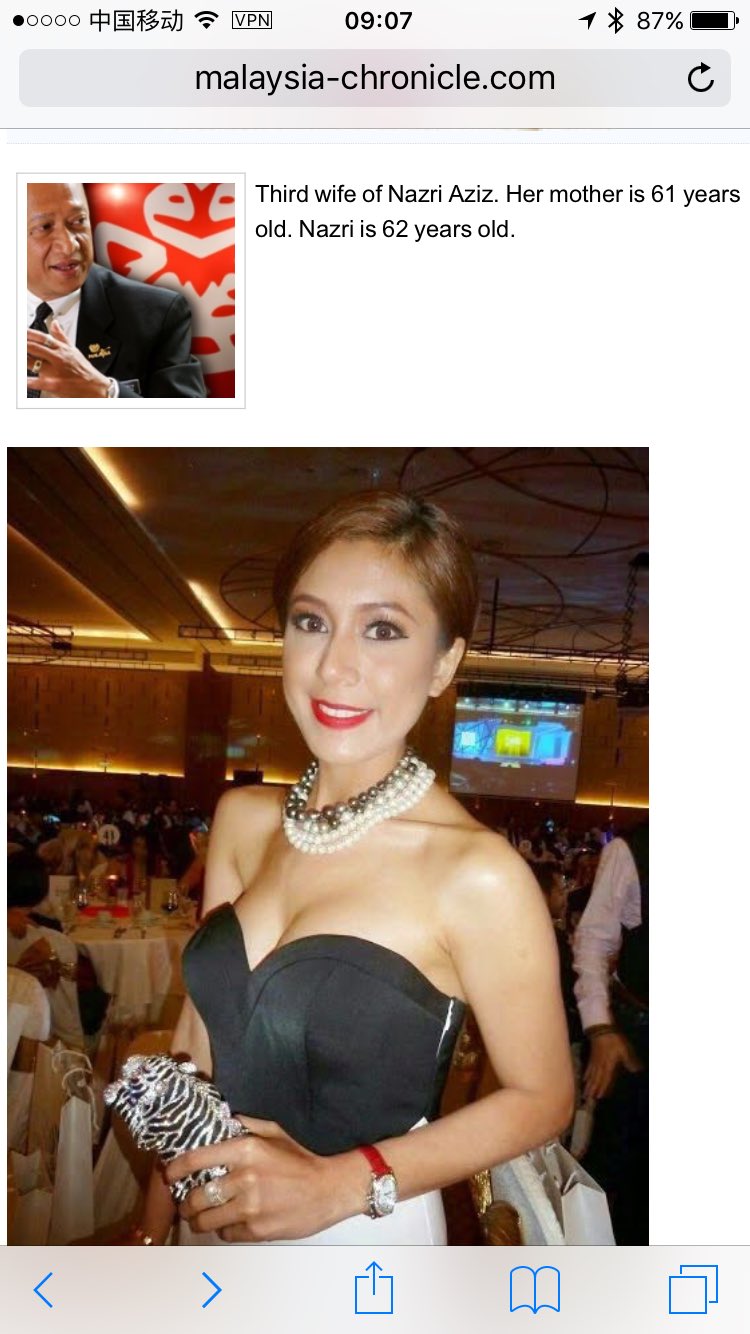 “Since we practice democracy and freedom of speech, she can bark all she wants, let her be.

“She no longer has traction. No one is listening,” Nazri told reporters after an event on mosque tourism in Putrajaya today.

1 1Nazri Aziz, Tourism Minister: Is he trying to move UP

3 Nazri’s threat to whack TMJ: A case of ‘sowing the wind, reaping the whirlwind’? 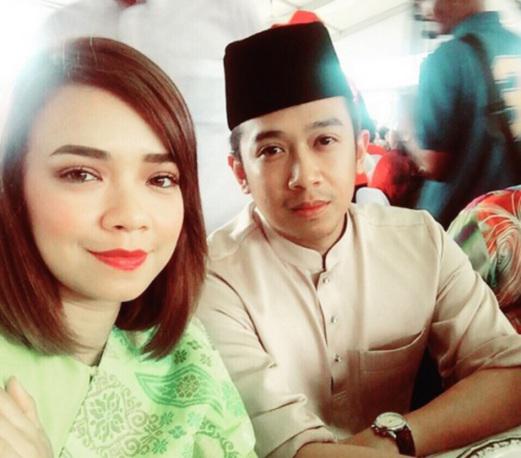 KUALA LUMPUR: It’s confirmed! Popular actress Nora Danish and Nedim Nazri have split. The couple who have been romantically linked for the past few years have decided to end their relationship recently.

When contacted by the NST today, 33-year-old Nora confirmed the matter and said the decision was mutual.
…

A look at their Instagram posts showed that both of them have ceased uploading their photographs taken together three weeks ago.

Previously, both Nora and Nedim who is the son of Tourism and Culture Minister Datuk Seri Mohamed Nazri Abdul Aziz had uploaded many photographs taken together on their respective Instagram accounts with romantic captions accompanying their photographs.

All these stopped several weeks ago, with the couple only posting photographs of them solo or with their family members. Also posted are positive messages, fuelling rumour on their breakup.

Like Loading...
This entry was posted in Uncategorized and tagged Nazri, nazri aziz and nedim, nazri wants muhyiddin to resign, nedim. Bookmark the permalink.

2 Responses to Nazri and Nedim