Singaporean men, so you think you’re tall and handsome and just what lonely rich women want? In other words, you think that you’re God’s gift to them.

Well, beware of the ‘Sugar Mummy Scam’ run by Malaysian for just a person like you!

mr francis
28 minutes
GIGOLO___BOOST YOUR INCOME___GIGOLO
Welcome to Malaysia finest, reliable dating agency with good track records.
We have a wonderful influential network of clients ranging from government
officials, politicians, senators, executive, honorable s, oil barons, money
bag business personality, hotel owners and gold men and women, and we have
very influential connected sugar mummies/daddies/gay and lesbian all over
Malaysia. Be among the people to get our exclusive connections. We are the
best reliable, efficient in our job, get the opportunity to meet them
(whats-app +601116149439) now to get connected within 2 hours . We have
sugar mummies all over Malaysia who are willing to lavish money on you,
with gifts, cars, house and even contracts connections, and even assist you
get a job, enter the entertainment industry and fashion industry, and also
assist in getting loans, and financial assistance.what they need is sexual
satisfaction and they pay for the services
(whats-app No: +601116149439)
payment from RM4,000 PER-NIGHT
NOTE:APPLICANT MUST BE ABOVE 18 YRS OLD
MUMMY AGE 32-50.
……………………………….
CONTACT AGENT: DR. LARRY (whatsaapp +601116149439) for urgent hook up…
……………………………….
100..PM………100..PM…….100..PM……..100..PM.

Are you aware of the the #sugarmummiesscam? 20 victims cheated of over $26k since Dec’15: http://on.fb.me/1XOwMRm 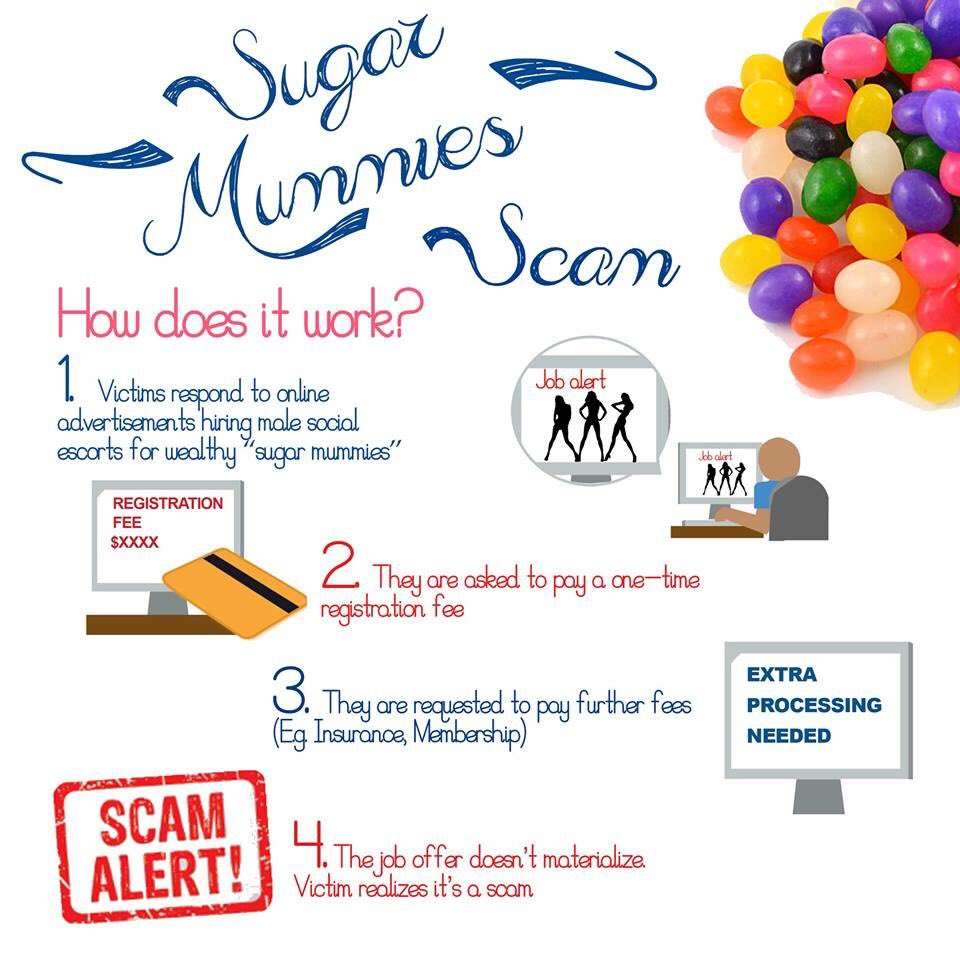 Have you been offered a Sugar Mummy? ‪#‎sugarmummiesscam‬

The Police have received reports of victims being cheated after responding to male social escort job advertisements. At least $26,000 has been scammed.

At least 20 men have lost a total of RM78,000 to such scams over the last three months, apparently run by Malaysians.

According to The Star Online, at least 20 victims had sought police help in Singapore since December.

All of them had responded to online advertisements seeking “toyboys.”

The aspiring “toyboys” were said to have been contacted by an agent named “Razak” from Malaysia, who was backed by testimonials from “satisfied customers.”

According to The Straits Times, one of the victims, Harry, a psychology student, said Razak gave him a list of women to choose from before asking for a registration fee of RM1,500.

Harry was promised up to RM12,000 per night to sleep with rich married “sugar mummies” based in Singapore.

“Razak said these mummies were based in Singapore but they all had to go through him.”

After payment was made, the agent transferred him to an “admin manager”, who asked him for an additional “insurance fee” of RM6,000 to protect the sugar mummy from any unfortunate incidents.

When the manager asked for an additional RM3,000 to “certify the insurance was legitimate”, Harry realised he was being taken for a ride and demanded his money back.

“The agent kept saying: ‘I am never going to cheat you. I will never run away.” 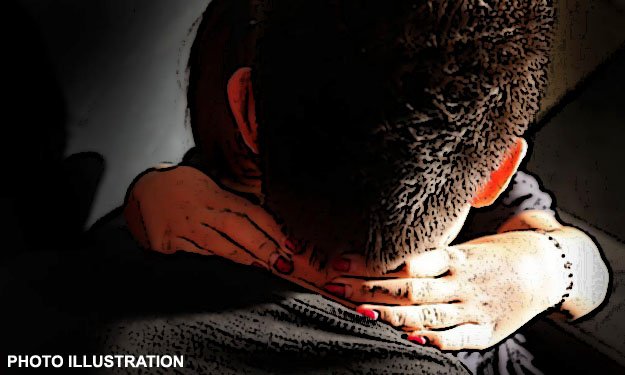 Police are investigating the cases and appealed for anyone with information to come forward. They urged the public to be wary of dubious online adverts, and when corresponding with strangers online.

Mr Chong Ee Jay, manager of Touch Cyber Wellness, a voluntary welfare group that teaches Internet safety, said this online scam was one of the more insidious ones.

“It drives up the fantasy level and thinking in the person’s mind, sometimes to the extent that they might be willing to take high risks,” said Mr Chong. “They know there are risks involved but because of the end in mind, with the false assumption that they can get more out of this – they take that risk.”

Earlier this month police reported a surge in online crime here which has pushed up the overall crime rate. There were 1,203 credit-for-sex scams last year, up from just 66 in 2014.