The businesswoman, her selfie with a penis-shaped ‘bahulu’ cake, and her police report… 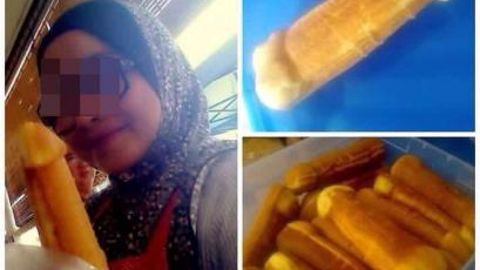 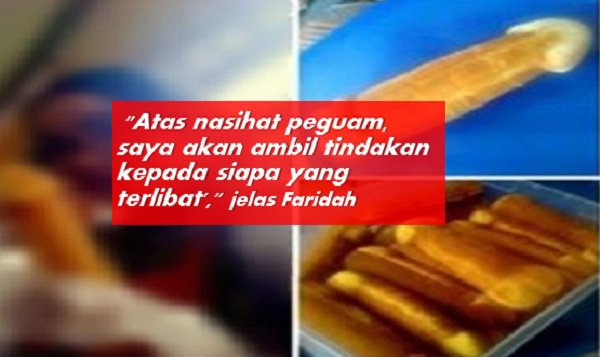 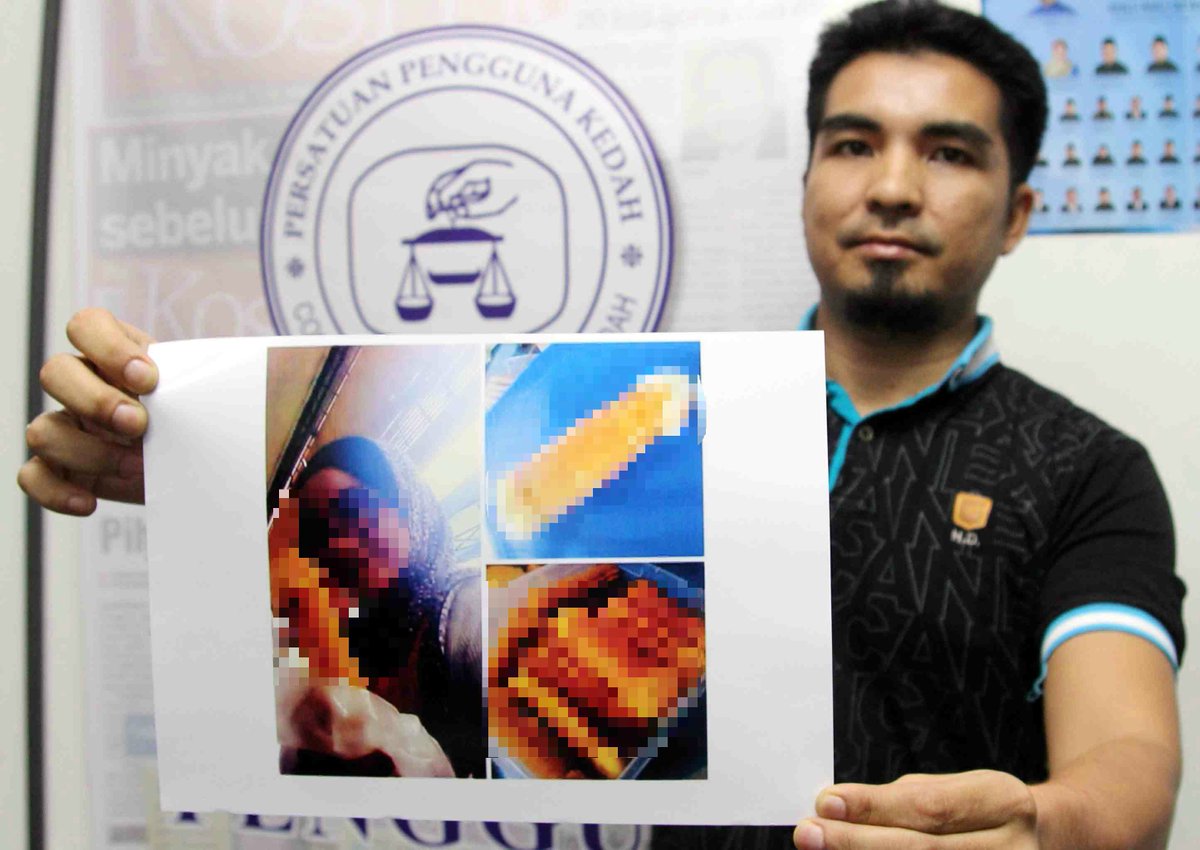 MIRI: A businesswoman has lodged a police report claiming embarrassment over the unauthorised online circulation of selfies she had meant to share only with her friends on Facebook.

Faridah Ulis, 45, fondly referred to as Mamadot, lodged the report at the Miri central police station at 11.41am yesterday and at the Malaysian Communications and Multimedia Commission branch here in the afternoon.

One of the selfies showed her with a penis-shaped ‘bahulu’ cake she claimed she found on sale at a shop before the Chinese New Year.

“My main intention in lodging the report with the police and MCMC is to find the culprits who shared my selfies without approval,” she told Bernama here today.

She said she shared the selfies with her friends on Facebook and not with those outside of her friends’ circle in the social network.

Faridah said the selfies were uploaded onto her Facebook account a few days before Chinese New year and after finding out that it had been posted to other groups on Facebook without her knowledge she deleted them immediately. 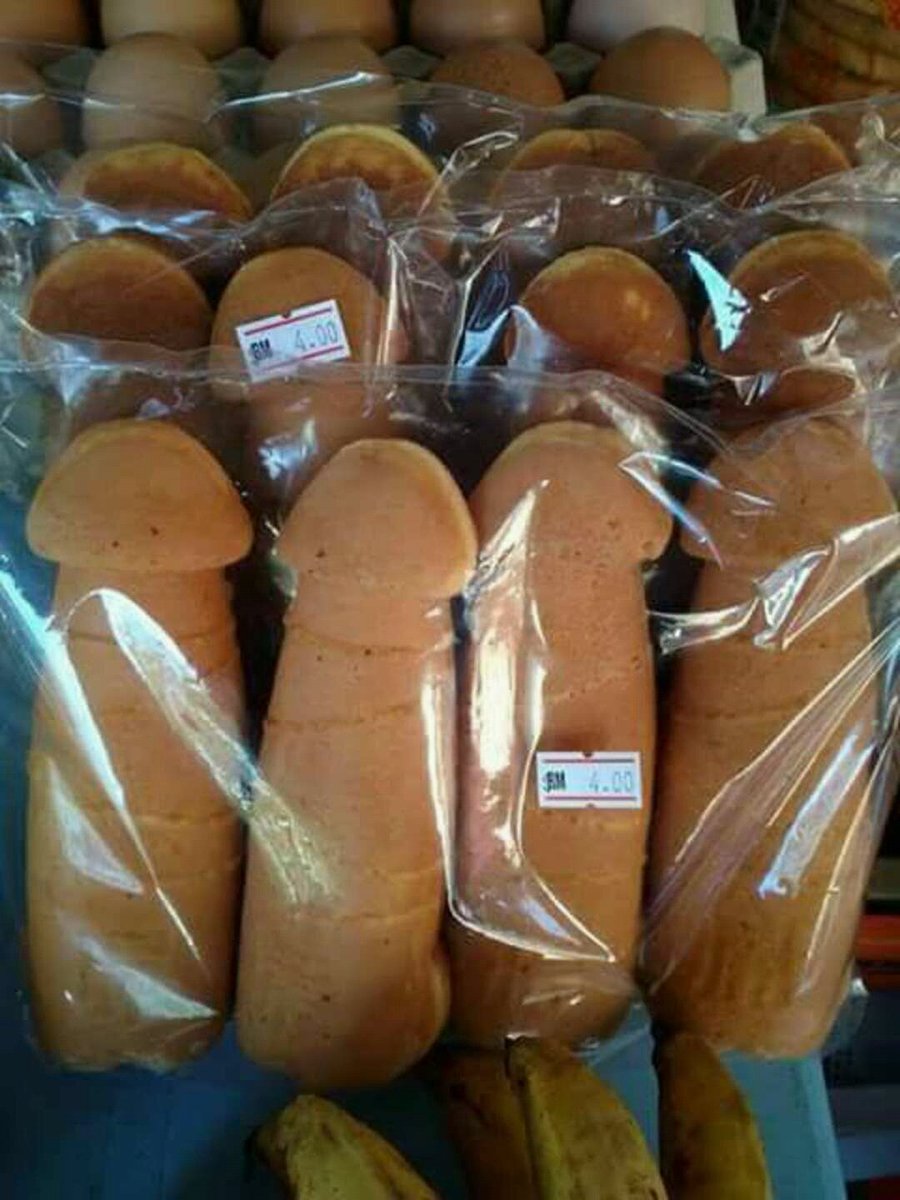 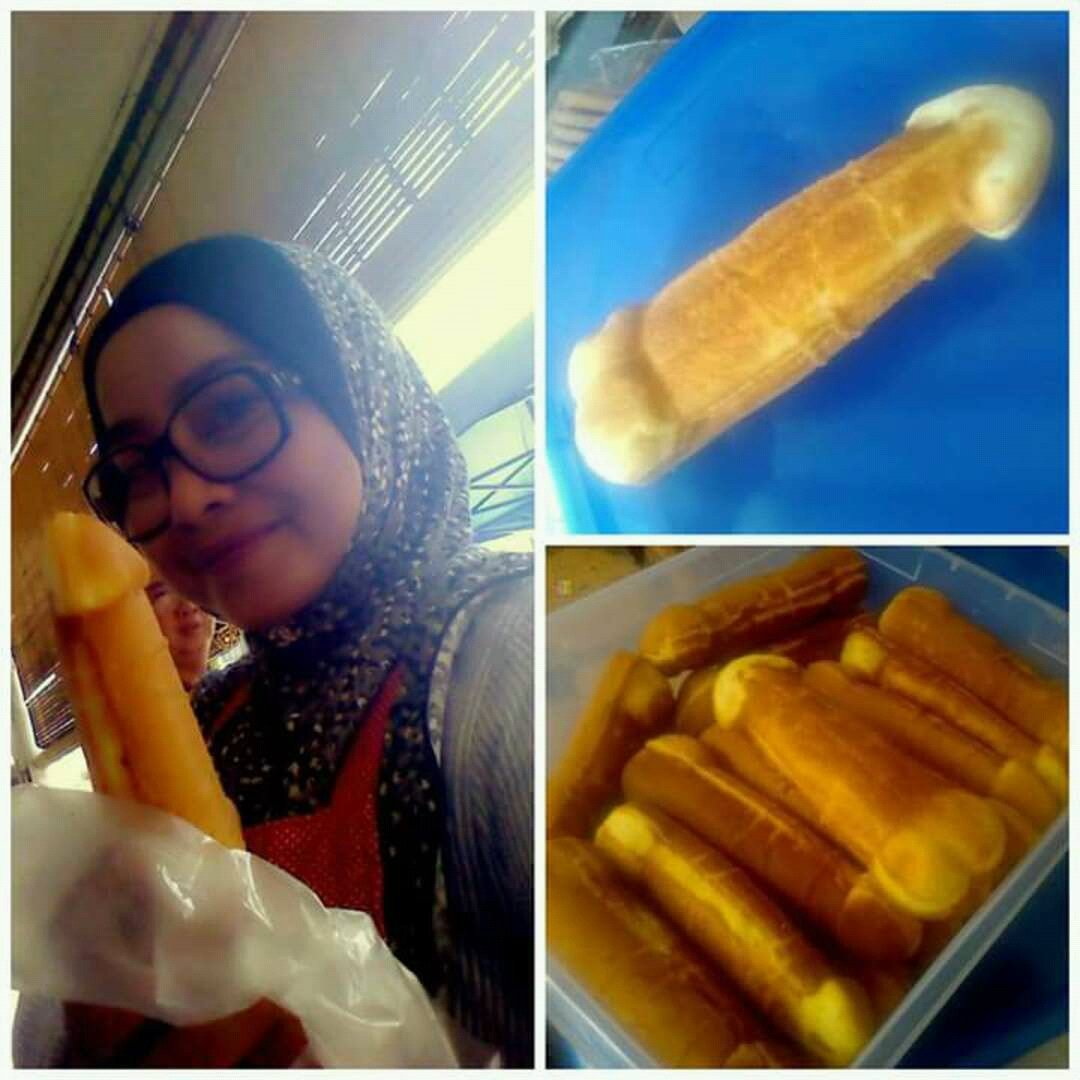 NOT ALLOWED TO BE SOLD 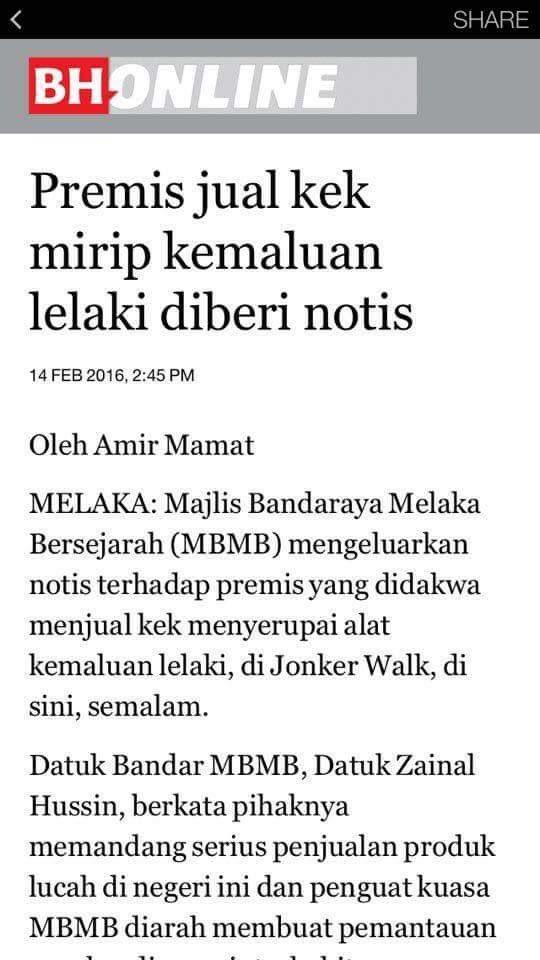 Like Loading...
This entry was posted in Uncategorized and tagged businesswoman with selfie of penis-shaped bahulu cake, Police report lodged over selfie with penis-shaped '#bahulu'. Bookmark the permalink.

1 Response to The businesswoman, her selfie with a penis-shaped ‘bahulu’ cake, and her police report…