Be like the new Kedah Mentri Besar. Sleep on the job.

“The ‘sleepyhead’ that is being verbally abused and insulted is my one and only dad and yes I am proud of him,” reads a social media posting claimed to be by the youngest daughter of newly-minted Kedah MB Ahmad Bashah Mohd Hanapiah.

‘Azira Hafiza Ahmad Bashah’ said this in the posting which was reproduced in full by pro-Umno website MyKMU.

The young lady leapt to her father’s defence amidst criticism of him being only an SRP-holder and allegedly prone to falling asleep during official functions.
…
In her scathing reference to a video and picture being circulated of Bashah apparently falling asleep during a recent official function, she castigated those responsible and said they should be punished for slander.

Azira also defended her father’s lack of tertiary qualifications, revealing that he had to give up furthering his education for good reasons.

“Yes, my dad has no high qualifications. No Master’s, no PhD, neither a diploma, overseas degree or even by a motivator or professional trainer.

“It was because he had to take on the task of being the father in his family when his own dad passed away. He sold chicken eggs, worked as lorry attendant, you name it,” said the daughter.
…
Azira pointed out that her father started in politics from the bottom, when still in his 20s, and did not use his family’s influence to get to where he was today.

This was an obvious dig at Mukhriz, who has long been seen as a proxy for his famous father, former prime minister Dr Mahathir Mohamad.
…
“My dad did not buy degrees, or a Master’s or a PhD just to satisfy others who only look at qualifications. It is only that he can’t selfie, tweet, or post his achievements on Facebook,” continued the young lady. 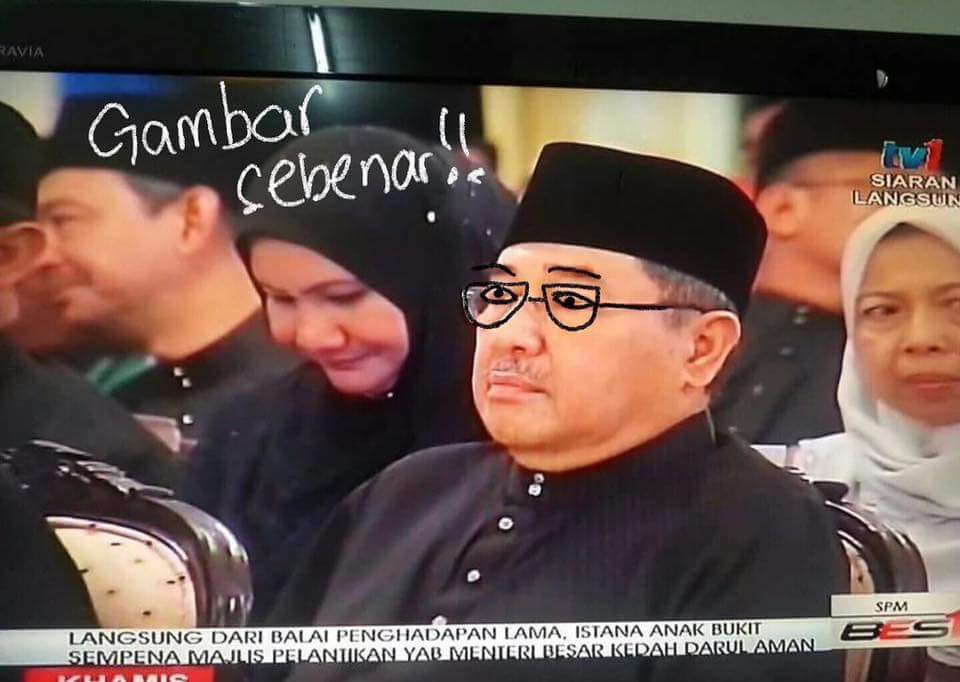 He had apparently closed his eyes long enough to be captured live on TV and for viewers to react by taking photos of the screen.

Pictures of his antic at 10am Thursday quickly spread on the Internet and phone chat groups.

But there was no sign Ahmad Bashah had dozed off because his head was obviously upright.

Former mentri besar Datuk Seri Mukhriz Mahathir took a cynic swipe at him when announcing his resignation on Wednesday, saying that he hoped Ahmad Bashah would not doze off during the ceremony.

About a week ago, Ahmad Bashah was filmed with eyes closed and a hand under his chin at a formal state function, and Mukhriz supporters had played it up on the Internet.

Many people who saw the latest pictures are commenting that this time, Ahmad Bashah could have intentionally shut his eyes long enough for press photographers to capture it.

@zurairi “umno is my university. Sleep is my passion” – Ahmad Bashah 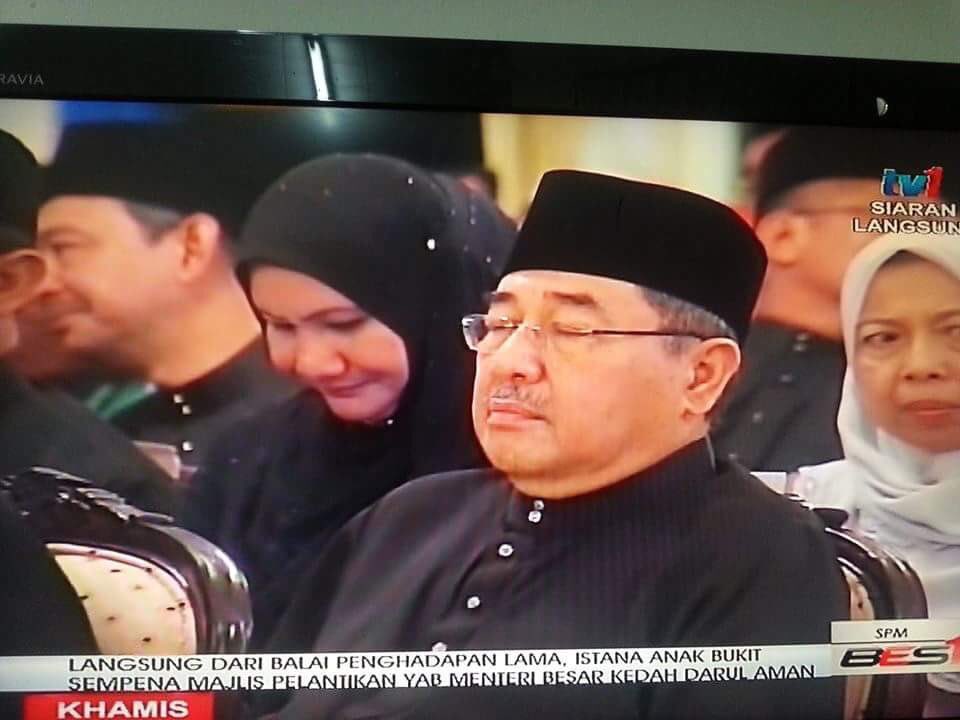 ‘Umno is my university’, Ahmad Bashah says amid attack on academic qualifications

KUALA LUMPUR, Feb 4 — Kedah’s new mentri besar Datuk Seri Ahmad Bashah Md Hanipah has insisted that his lack of tertiary education would not get in the way of his leadership as his time in Umno has equipped him with the necessary experience to lead.

In an interview with Malay-language daily Berita Harian, the Kedah Umno deputy chief said, however, that the attacks on his academic qualifications have not rattled him as they appear to be the only ammunition his critics have against him.

“Umno is my university because it is the party that has educated and matured me,” he told the daily.

He explained that he did not further his studies because his father passed away when he was just 22 years of age and he decided then to take it upon himself as the eldest son to be the breadwinner for his four siblings.

“I do not feel dishonoured, because it only shows that that it is all they have in their attacks against me,” he said when asked if he was affected by the ridicule.

“I have experience, others have the expertise. It is a combination that is complete. In Kedah, we have high caliber officers, and to me, they are my team.

If Bashah insists he was not sleeping, when very obvious he was during Tuanku’s speech, hold an opinion poll among Kedahans on the issue!

When will he take the first selfie with Ahmad Bashah? 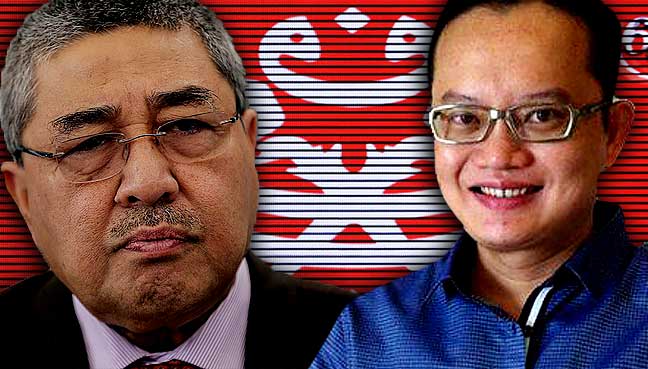 “Actually, he does not only have SRP qualification but is also a Sijil Pelajaran Malaysia (SPM) holder,” said Lokman on his Facebook page today.

If you don’t respect this Bashah dude, then let it just be about him. Get off your high horse for having a Diploma and Degree whatnot shit.

Spm leavers? We who toil up degree, diploma ni how? NAK search work even hard http://fb.me/7Jak3Qe0p

Ahmad Bashah: Video of me sleeping was edited

He has explained the matter to Prime Minister Najib Razak who dismissed it as a normal occurrence, even in Parliament.

now we all can give excuse if caught sleeping during meeting etc. ‘menghayati mcm Ahmad Bashah‘ katanya.

1 Response to Be like the new Kedah Mentri Besar. Sleep on the job.