Malaysian scammed insurance companies in Singapore: How stupid can you get?

He could have done it anywhere in Malaysia and would have got away with it. Why did he do that in Singapore? 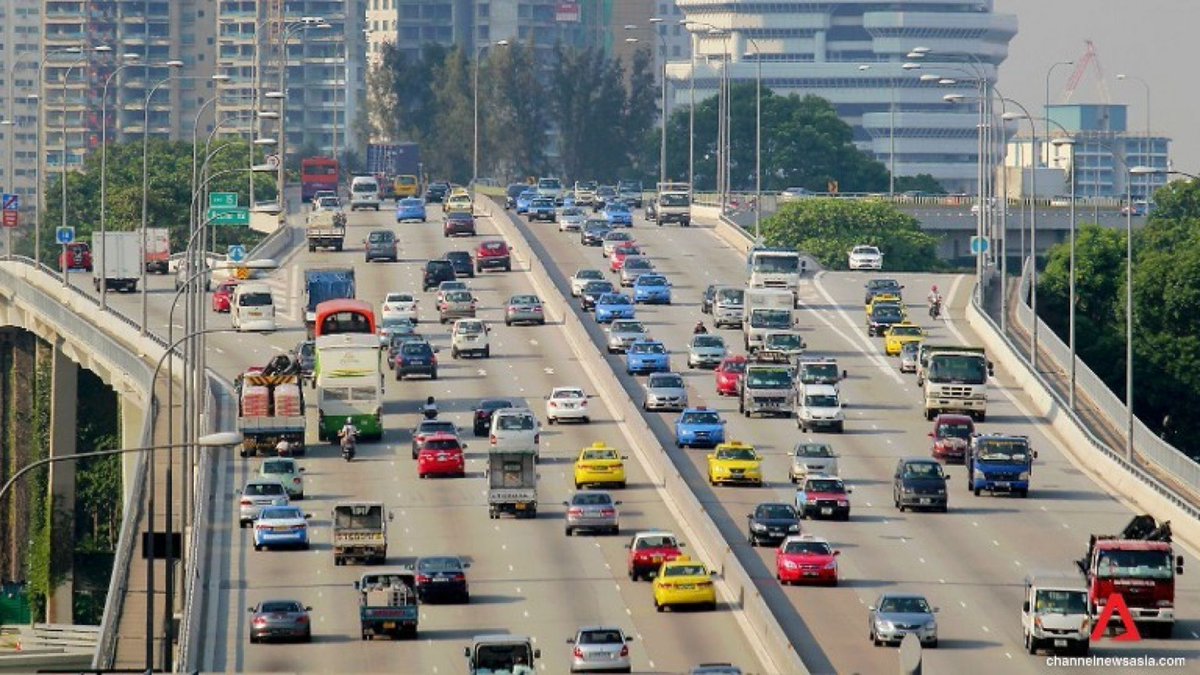 SINGAPORE — Rounding up accomplices desperate to absolve themselves from debts and financial hardship, Tew Yee Jeng, a 40-year-old Malaysian, made several trips to Singapore between 2012 and 2014, where he would orchestrate scam traffic accidents to make insurance claims for property damage and bodily injuries.

The drivers he recruited would abruptly slam their brakes on purpose, leading to collisions with vehicles behind them that could not be stopped in time to prevent a crash.

Using this modus operandi, Tew and his accomplices submitted almost S$105,000 in motor insurance claims, and about S$18,300 was disbursed to them in 2012.

Tew, who will be sentenced tomorrow, faces up to 10 years’ jail and a fine for each charge of abetment by conspiracy to cheat, and one year’s jail and a fine of up to S$5,000 for abetment to provide false information to a public servant.
…

On one occasion on July 3 last year, Tew and three accomplices — Goh Hua Loon, Jonathan Tan, and Yew Yun Xiang — were cruising around the Woodlands area in two cars when Tew spotted a heavy vehicle as a “suitable unsuspecting rear vehicle”.
…

As planned, the sudden halt caused the heavy vehicle to collide into the rear of Goh’s vehicle. Yew and Tan left Singapore on the night of the incident while a claim of S$54,710 was submitted to AXA Insurance Singapore for damages to Goh’s vehicle.

The court heard that Tew had also engineered similar schemes in January, April and July 2012. Tew’s ploys came to light when an executive at AXA engaged a surveyor to assess the matter.

On July 31 last year, Goh — who was roped into the scam after he confided in Tew about his financial difficulties — admitted to the surveyor that the collision was intentional. AXA then lodged a police report.

OTHERS BEFORE THIS HAD BEEN FOUND OUT AND SENT TO JAIL.

SINGAPORE – An unemployed man who took part in a motor insurance scam was jailed for three months on Thursday.

Court documents show that he submitted a Singapore Accident Statement on April 23 that year claiming that he was driving a car the previous day when it was involved in an accident with another car along Upper Thomson Road.

He did this to deceive his vehicle insurer NTUC Income into believing that the accident was genuine, and induced NTUC to pay $1,400 to Concept Services Enterprise as payment for a first party property damage claim.