Three Honda cars stolen so far in a week.

Yet another Honda car stolen in Johor Baru; 3rd such incident in less than a week

Yet another Honda car stolen in Johor Baru; 3rd such incident in less than a week , Singapore News…

SINGAPORE – He had only bought his second-hand Honda Fit two weeks ago, but 15 minutes in Johor Baru was all it took for Yeoh Seng Hock to lose it to car thieves.

Mr Yeoh, a retired police officer, told The Straits Times he had made the short trip up north with his wife to have breakfast at Ah Soon Bak Kut Teh on Friday (Aug 14).

The eatery – a popular destination among Singaporeans – is located in Taman Sri Tebrau, about a 3km drive from the Causeway.

He had parked his car, which carries the registration plate number SGY5474T, barely 20m away at around 8am, in a row of Singapore-registered vehicles that also included a Mercedes.

“I went to check on my car about 15 minutes later as I was afraid of getting a parking ticket, but it had simply vanished,” said the 75-year-old. “Only my car was gone from the row.”
…

This 3rd stolen Honda was parked 20 metres from Ah Soon Bakut Teh.

Ah Soon is one of the established bak kut teh shops in JB. I was first brought to Ah Soon 10 years ago and it hasn’t changed much, if at all. The food, the place, the people (both workers and customers) seemed to be the same. I usually sit at the same table facing a window and order their sesame oil chicken and bak kut teh. Both are good and I like their chicken better. Tender, smooth and deliciously flavourful.

He believes that the theft of his car could be connected to a similar case on Monday, when fellow Singaporean Nolan Khoo’s Honda Civic was stolen in 10 seconds at JB’s Tebrau City, about 16km away from Perling Mall. 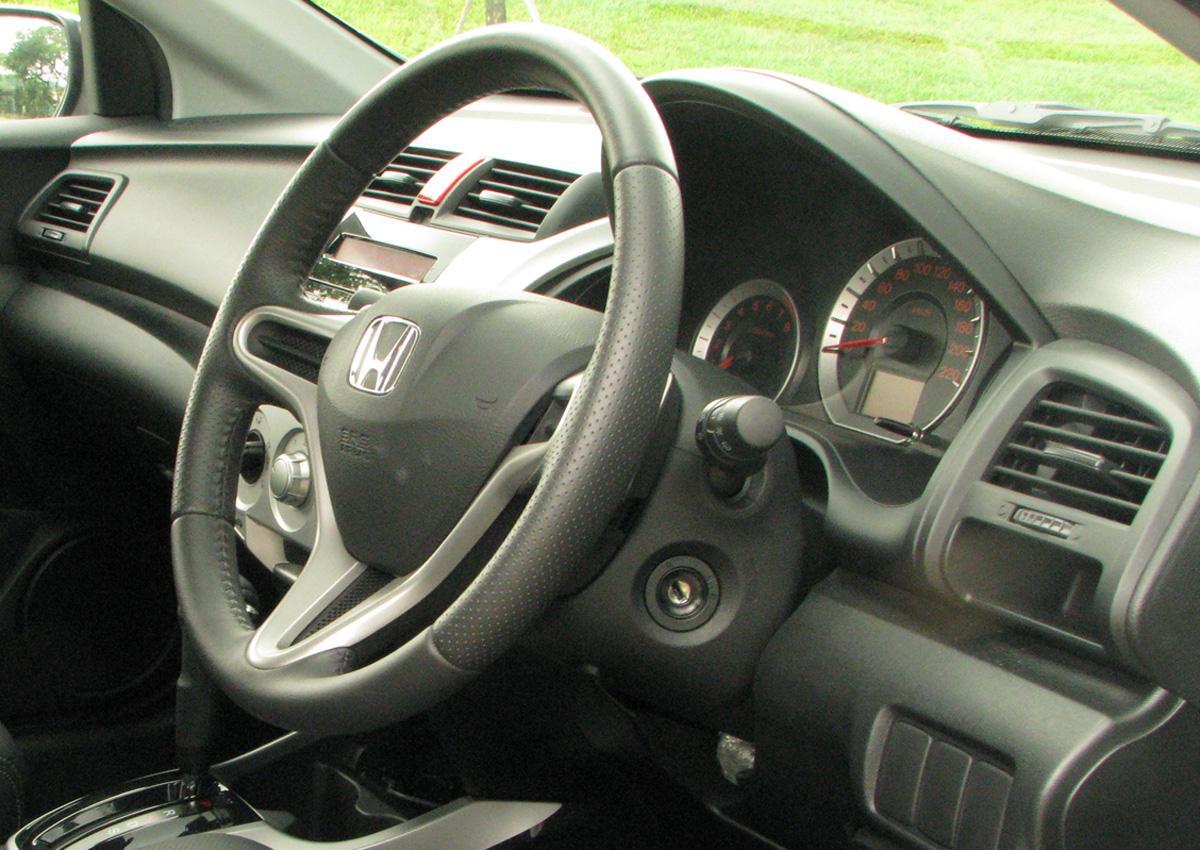 In yet another case of a Singapore-registered car stolen in Johor Baru, a Honda Stream disappeared from the carpark of Perling Mall last Saturday.

Engineer Arunachalam Sathiamoorthy told The Straits Times that he had parked near the mall at around 3.30pm for a quick bite.

The 48-year-old had gone on a two-day trip to beach getaway Desaru with his wife and daughter, and was on the way back to Singapore when he lost his way.

“My daughter was hungry, so we decided to make a brief stop to get her some food, but my car was gone when I returned less than an hour later,” said Mr Sathiamoorthy.

“If I had not got lost, this would not have happened. But I never expected it to have been stolen so quickly.”

2 Responses to Yes, they steal Singapore-registered cars in JB.