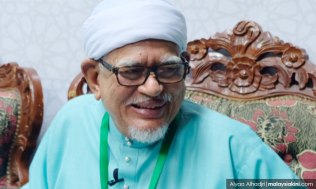 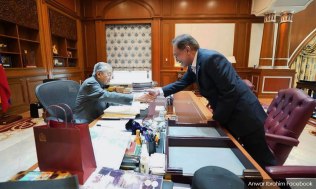 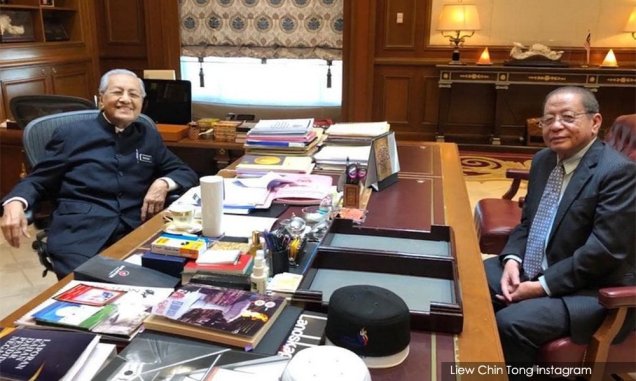 You can go through all my statements. It’s all on record. I’ve never said Dr Mahathir is corrupt.”I would say there were instances of power abuse and all that,” Lim told NST in an interview.When Lim was asked about whether he would still push for investigations that he had previously sought on matters that happened during Mahathir’s first tenure as prime minister (1981 to 2003), the former suggested that there are other priorities now.”I think let’s deal with the building of a new Malaysia. I will not retract a single word of what I’ve said before.”In the present situation, you have to build a new Malaysia where there’s freedom, democracy, justice and unity among Malaysians,” he said.Lim also shared an anecdote about the early days of his cooperation with Mahathir, which demonstrated how the duo overcame initial awkwardness.”One time before the election, Dr Mahathir told me: ‘Sitting with you in public, I’ll lose a lot of Malay votes.'”And I told him: ‘Yes! I’ll lose a lot of non-Malay votes. Same thing.”But we had to come together,” said Lim.Asked if Mahathir needed more time as prime minister before handing over the reins to PKR president Anwar Ibrahim (above, right), Lim said he has no reason to doubt Mahathir’s promise that there will be a handover eventually.He was of the opinion that the coalition’s decision makers – he’s not one of them – have a time table and he has no reason to doubt the transition will happen.”There’s no reason to think otherwise, and I don’t think we should add salt on it. I think adding salt is the job of journalists and leader writers and not politicians,” he said.On PAS president Abdul Hadi Awang’s (above) habit of associating DAP with socialist and communist agendas, Lim said the former was bent on demonising his party.”Lenin, Stalin, Mao Zedong, Kim Il-sung and Fidel Castro would turn in their graves if they knew about Hadi associating socialist leaders like Jawaharlal Nehru, Nelson Mandela, Harold Wilson, Tony Benn and Bob Hawke with communism.”I think Hadi is ignorant of the truth. He demonises DAP and that’s the problem,” he said.https://www.malaysiakini.com/news/483686&#8230;..

Like Loading...
This entry was posted in Uncategorized and tagged lim kit siang speaks of mahathir anwar and hadi. Bookmark the permalink.