#PanamaPapers and Malaysian Very Big Shots and their Sons… 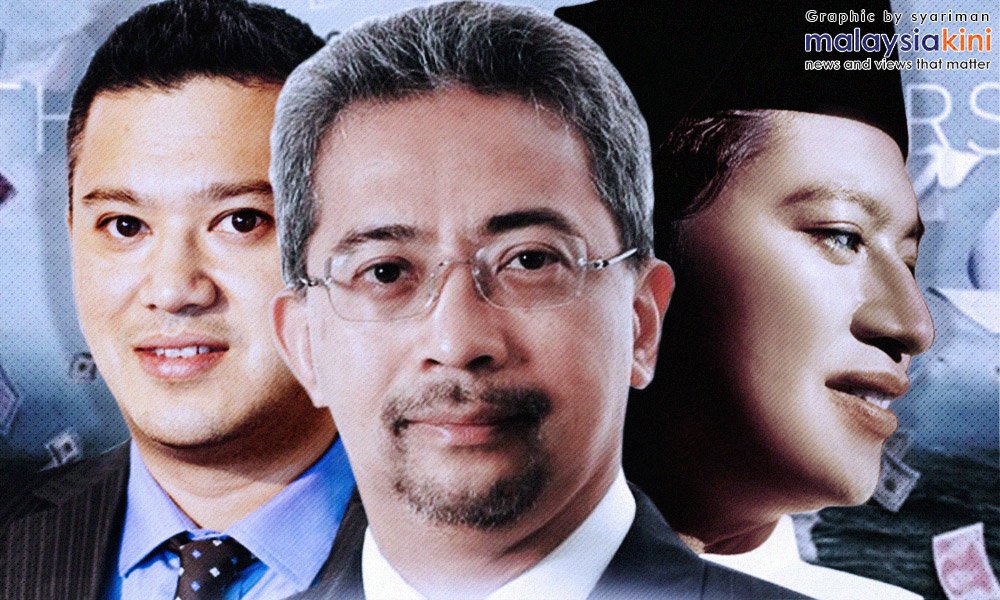 Prime Minister Najib Abdul Razak’s son Nazifuddin Najib caught flak after he was exposed by the International Consortium of Investigative Journalists (ICIJ) as having an offshore account in the British Virgin Islands. But he is not the only Malaysian politician’s son on the list.

A check by Malaysiakini on the records from Panama law firm Mossack Fonseca, leaked to the ICIJ, showed the sons of Foreign Minister Anifah Aman, former premier Dr Mahathir Mohamad and former deputy premier Muhyiddin Yassin on the list as well.

Mossack Fonseca is a law firm whose services are used to set up entities in tax havens where privacy laws are so stringent that these accounts are virtually untraceable.

Documents leaked from Mossack Fonseca are now referred to as the ‘Panama Papers’.

While offshore accounts raise questions of tax evasion, it does not necessarily indicate that illegal activities were committed using theses accounts, nor was it illegal to help set up or own offshore firms.
…

Now head of property development firm Thriven, Fakhri set up Akila Way Limited BVI on March 11, 2004, when he was 28.

This was five years after he started work as an investment analyst at Hwang DBS – his first job after graduating with a business economics degree from the University of London.
…

This is not the first time the eldest son of Mahathir has been reported as owning an offshore entity.

In 2013, Malaysiakini reported that an offshore leak revealed he owned Crescent Energy Ltd, Utara Capital Ltd and Al Saad Investments Pte Ltd, all based in Labuan.

In the Panama Papers, Mirzan, who was briefly director of Philippines’ San Miguel Corp until April 2010, is listed as having registered a firm in the British Virgin Islands on March 8, 2002.

However, the firm – Sergio International Ltd – was deemed inactive in Nov 1, 2006 and struck off that year.

Mirzan, who holds a MBA from top business school Wharton, is now CEO of Crescent Capital, an investment holding and financial advisory company.
…

Malaysiakini contacted Mirzan via Crescent Capital, where someone who identified herself as a director in the company replied on his behalf.

“We can confirm definitely and categorically that Mirzan is not involved nor linked to Sergio International Ltd nor is the offshore entity related to the Crescent Group of Companies.
…
The youngest of the four politicians’ sons whose names appeared in the Panama Papers, Ahmad Zachry is the son of Foreign Minister and Sabah Umno strongman Anifah Aman.

Politicians among 1,500 who own offshore companies

EXCLUSIVE Top Malaysian politicians, their family members and well-heeled associates are among those owning secretive offshore companies in Singapore and the British Virgin Islands, according to an explosive cache of leaked documents.

The files, which were obtained by Washington-based International Confederation of Investigative Journalists (ICIJ) and examined by Malaysiakini , show more than 1,500 Malaysians owning offshore companies in Singapore – dubbed as the new Switzerland – as well as the British Virgin Islands (BVI), an international tax haven.
…
According to the leaked documents, Raja Nong Chik, who is Lembah Pantai Umno chief, is a prominent shareholder and director of RZA International Corporation, a British Virgin Islands entity incorporated on Aug 21, 2007, through Singapore.
…
Mirzan Mahathir, the eldest son of Mahathir, is also among those the ICIJ list as director and shareholder of three off-shore companies.
…

Another prominent personality on the list is Chia Tien Foh, who is better known as Michael Chia – the shadowy business tycoon allegedly linked to Sabah Chief Minister Musa Aman.

Chia, too, has three offshore companies in which he is listed as either as director or shareholder. One of them was CTF International Ltd , with ‘CTF’ seen as the initials of Chia’s full name. It was incorporated on April 18, 2006, in the British Virgin Islands.

CTF International gained notoriety when it was named by whistleblower website Sarawak Report of being a conduit in channelling millions of ringgit to a Hong Kong account allegedly linked to Musa.
…
In addition, Chia’s wife Yap Loo Mien and another woman, who is alleged to be his mistress, Yap Siaw Lin, also appear on the list as key shareholders in three separate British Virgin Islands entities. 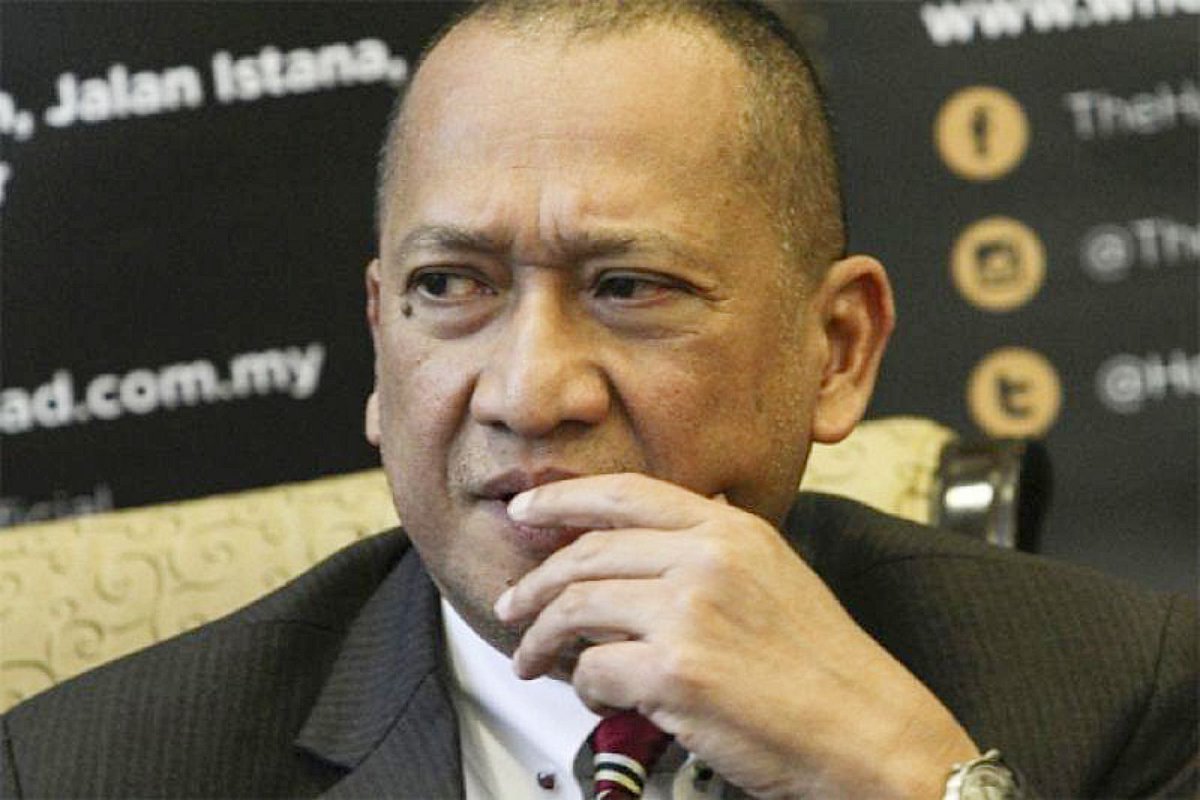 SHAH ALAM — Mr Mohamed Nazri Aziz dismissed on Tuesday (April 5) the alleged involvement of Malaysians in the Panama Papers, saying the issue should not be blown out of proportion.

The tourism and culture minister said if no law had been broken, there was no need to treat the matter like a big deal.

“Businessmen can put their money there, so why not politicians? Their money, their wish, unless they are breaking the law in doing so,” he told a news conference.

MohdNazifuddinbinMohd#Najib from #Malaysia has been outed in the #PanamaPapers. Wonder who’s his father!?!? #1MDB

Like Loading...
This entry was posted in Uncategorized and tagged #panamaPapers, malaysia, malaysia politicans and panamapaperas, politics, UMNO. Bookmark the permalink.