Never forget. The Immigration Dept is a political tool…

BERSIH Busan and Malaysians in Busan (MIB) regrets to inform that Maria Chin Abdullah, Chairperson of Bersih, will not be able to be in Busan on May 20th to present her talk. Maria was barred from leaving the country by the Malaysian Government without any reasons given at the airport yesterday.

Maria was schduled to receive the prestigious Gwangju Human Rights Prize this May 18th.

Looks like Najib & his government are desperate, irrational and are gangsters. I have been barred from travelling. I was on my way to Gwangju to receive the 2016 Human Rights award given to BERSIH 2.0 but upon reaching the immigration I was stopped and told I am blacklisted and cant travel. Orders came from Putrajaya and of course I cannot kick up a fuss @ Putrajaya as it’s already past 11pm. 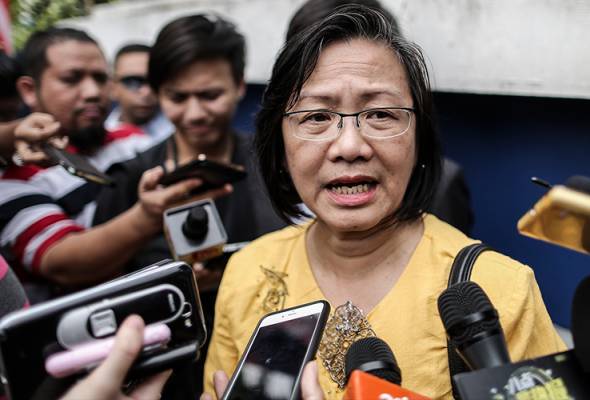 Someone will cry, “Foreign interference!”

BERSIH 2.0 have won the Gwangju Human Rights Award 2016. Share your moments with #BERSIH through out the years! 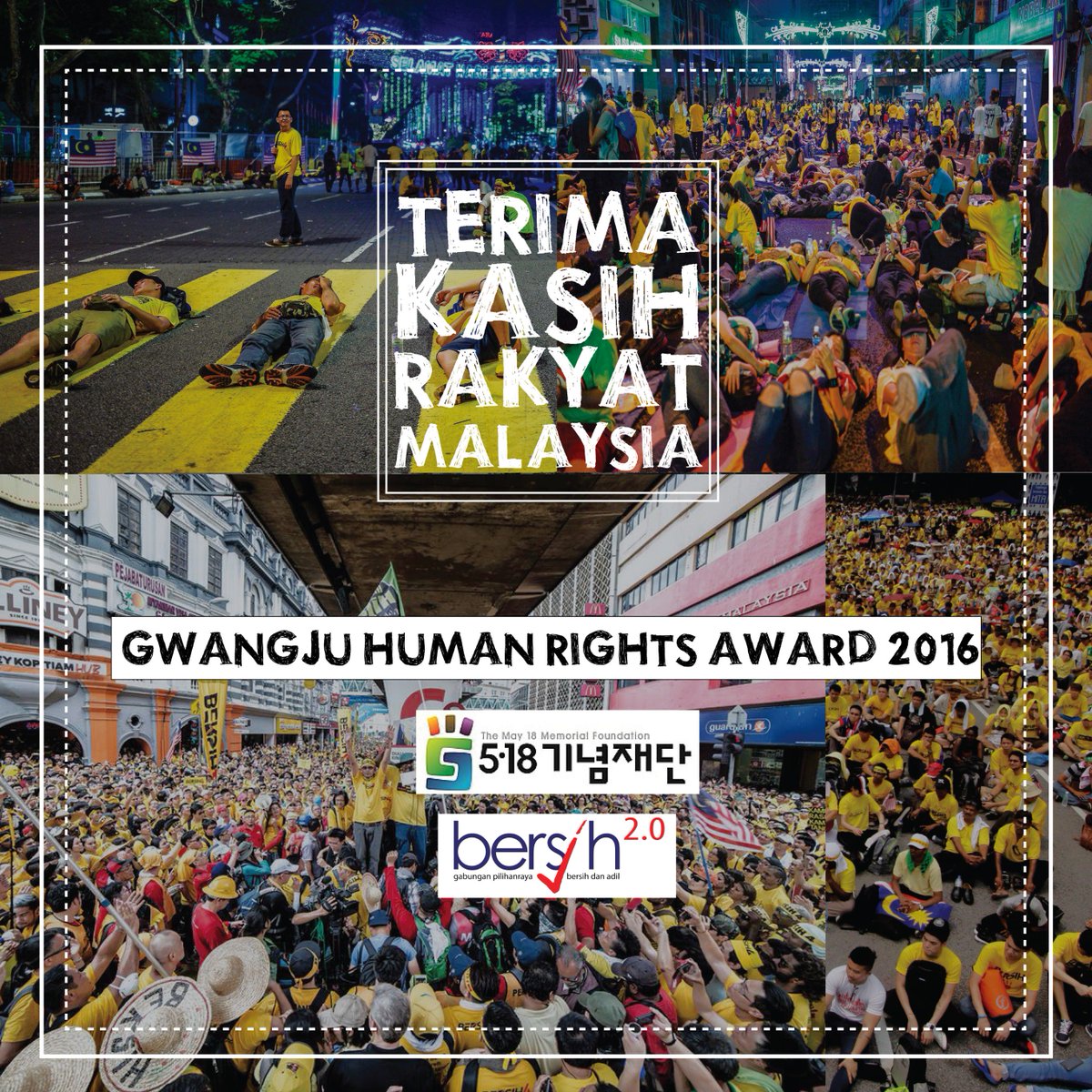 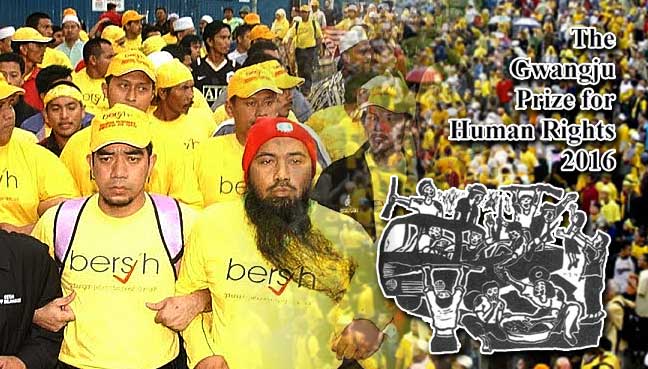 It wins South Korea’s 2016 Gwangju Prize for Human Rights for its efforts in pushing for electoral reform in Malaysia.

PETALING JAYA: Bersih 2.0 has won South Korea’s 2016 Gwangju Prize for Human Rights for its efforts in pushing for electoral reform in Malaysia.

The Bersih 2.0 steering committee said it was proud its work had been acknowledged.

Bersih, in a statement, said it had gathered peacefully as many as four times in the city centre to seek a fair electoral system.

The award was to commemorate the spirit of the democratic fight by the people in Gwangju in 1980 when they stood up to the military regime in South Korea.

The award will be presented on May 18. 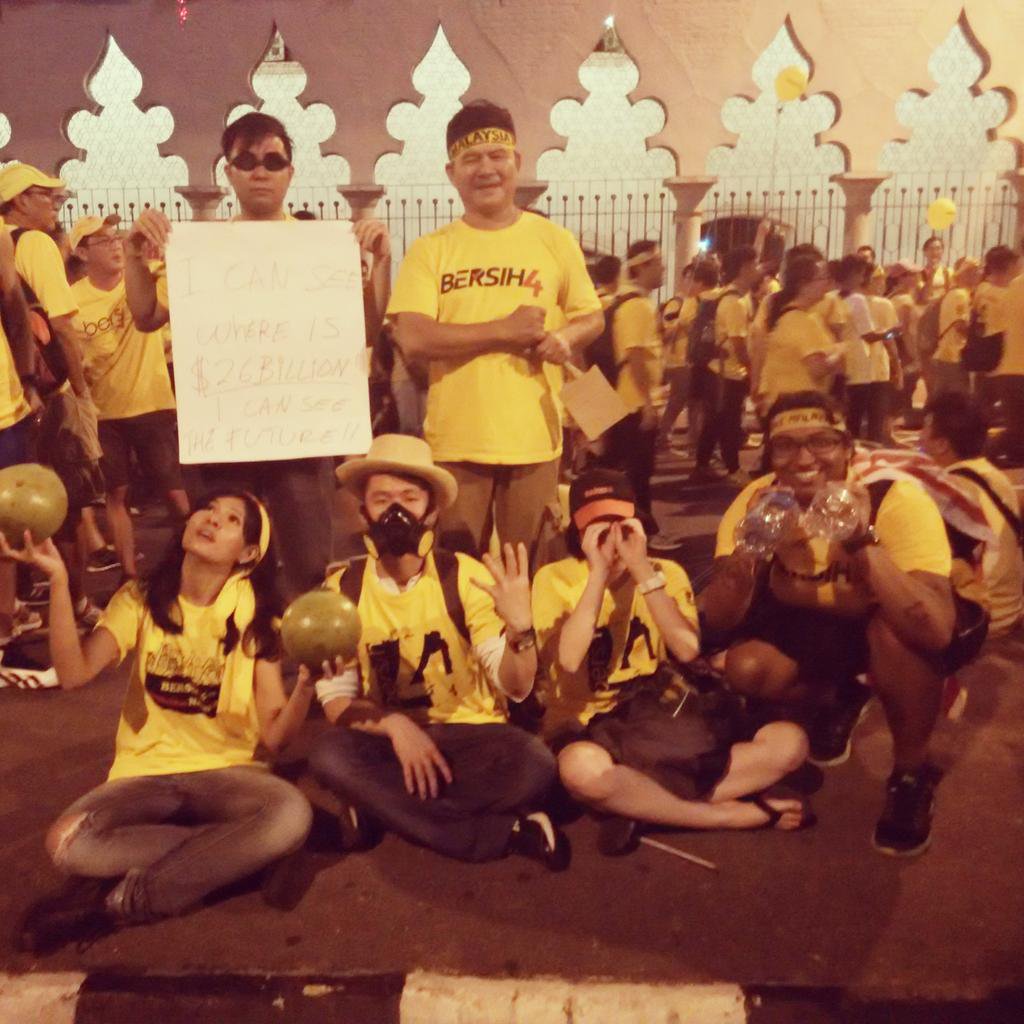