Rosmah told me ‘KISS’ due to heatwave, says @NajibRazak https://www.malaysiakini.com/news/335304 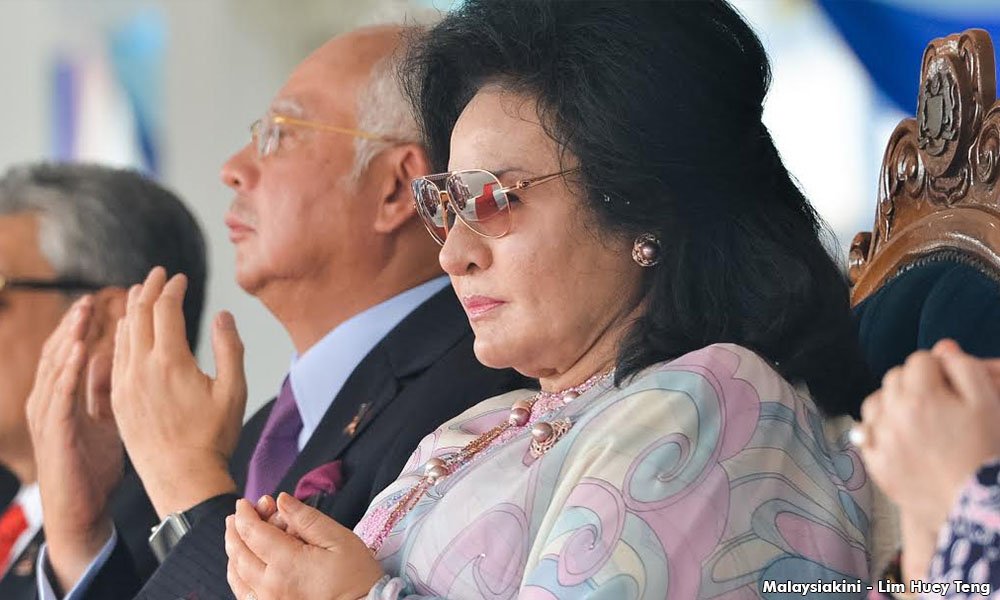 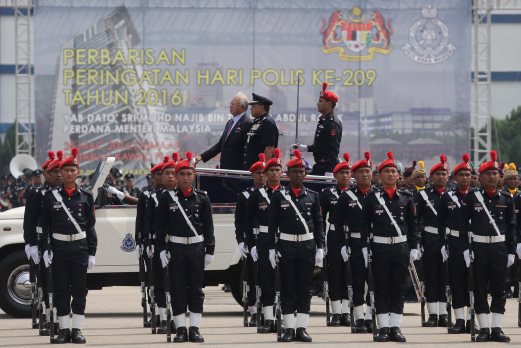 Najib, who spoke for only about five minutes at the Police Training Centre (Pulapol) parade ground said he felt that it would be unfair for him to take up much time while the 1,000 or so policemen were standing under the scorching sun.

“Before I got up to give this speech, my wife whispered to me to make this speech KISS — Keep It Short and Simple — due to the weather. I believe that it will do no justice to the parade if I give a long speech here while they (the policemen) are standing under the hot sun,” he said.

KUALA LUMPUR, March 26 — The scorching afternoon sun proved too much for 20 uniformed personnel, who fainted during the 209th Police Day celebrations at the Police Training Centre (Pulapol) here yesterday.

They comprised general duty personnel, members of VAT 69, the Federal Reserve Unit (FRU) and staff of the traffic division, who had assembled in the parade square at 2.30pm as the heat soared to 34 degrees Celcius.

This was followed by two more who fainted within 10 minutes. The others crumbled while Najib and Inspector-General of Police Tan Sri Khalid Abu Bakar gave their speeches.

Noticing the personnel fainting in the heat, Najib said he would give a brief speech.

“My wife told me to keep my speech short. It would also not be fair to make the officers stand in the scorching heat for too long,” he said. 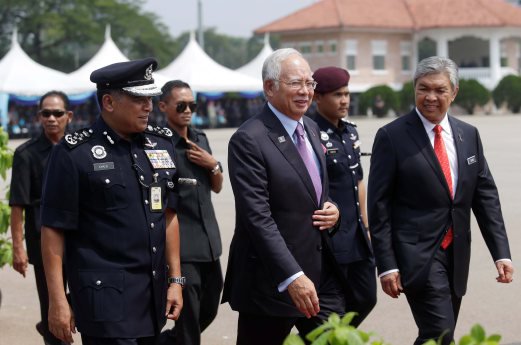 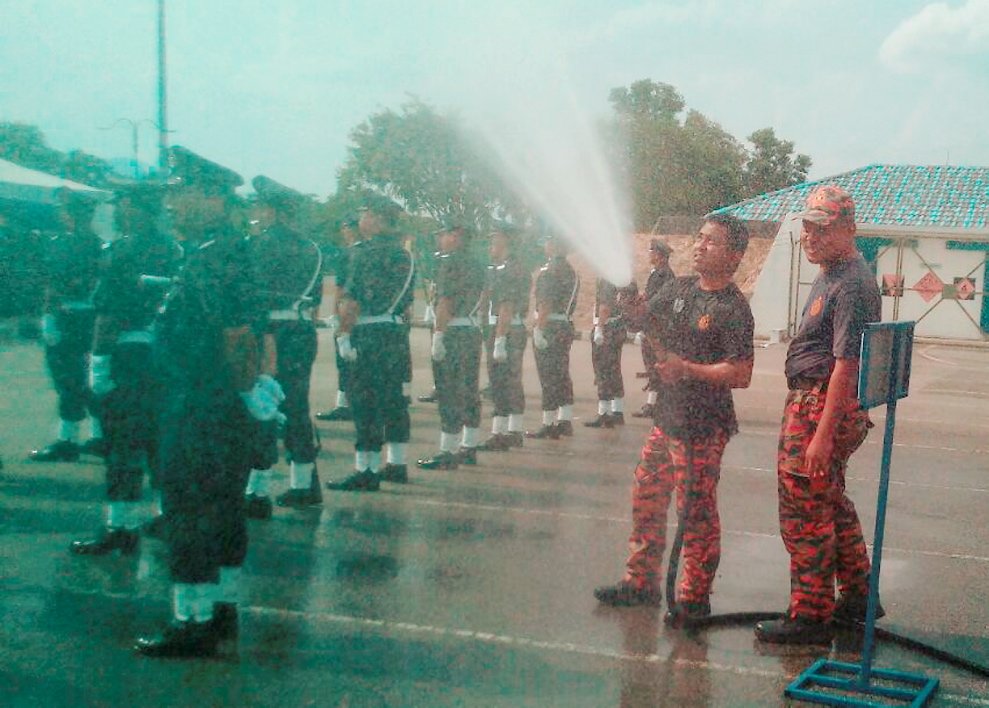 …
JEMPOL: To ease the policemen and officers who participated in the police day parade from the heat wave, district police headquarters sought help from the Fire and Rescue Department today.
The firefighters were seen spraying water every 10 minutes at the marching ground from 3pm during the 209th Police Day.

This went on until the ceremony ended at 4.15pm. District police chief Superintendent Noorzainy Mohd Noor said they had requested assistance from the Bandar Seri Jempol fire station.