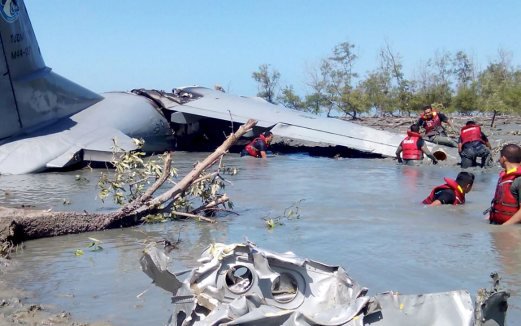 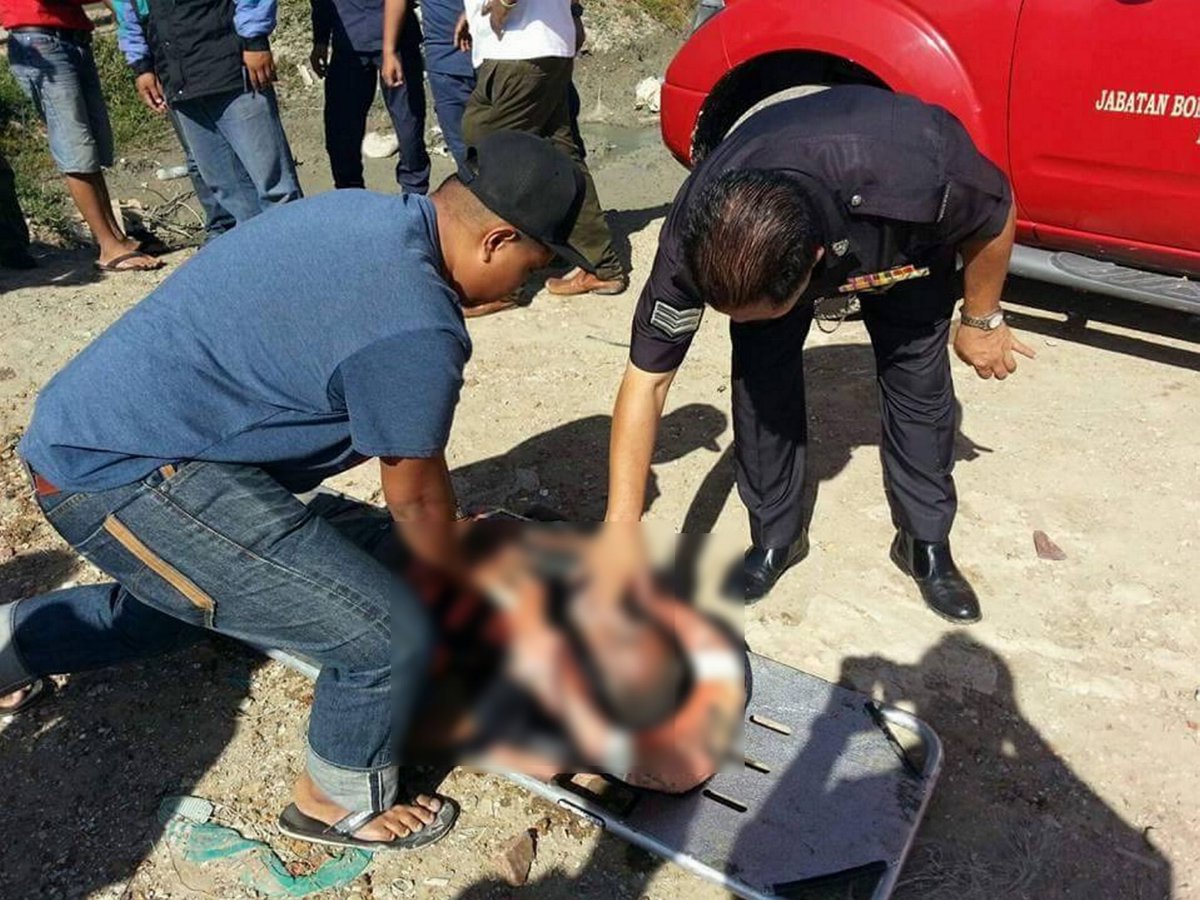 KUALA SELANGOR: A man who is believed to have attempted to help in rescue efforts after a Royal Malaysian Air Force CN-235 crashed, tragically drowned after getting stuck in a muddy area near the emergency landing site.

Abu Hassan Abdul Latif, 57, was picking shellfish when the plane came down. He had gone on his bicycle to get a closer look at the site when he got into difficulties.

No one had taken notice of Hassan who had gone to the site.

He was discovered struggling in the muddy area by Kuala Selangor Fire and Rescue Department personnel when it was low tide at about 11am, some two hours after the Royal Malaysian Air Force aircraft made an emergency landing at Pantai Asam Jawa here today.

Kuala Selangor OCPD Superintendent Ruslan Abdullah said Hassan was brought to the Tanjung Karang Hospital but died on the way.

However, Ruslan denied that Hassan, who was a local and self-employed, had been involved in the rescue efforts.

“Hassan may have tried to assist but at that point of time, all eight passengers onboard were no longer onboard the aircraft. He had no role in the operation. He could have been coincidentally there to look for ‘siput’ or something else.

A villager identified, as Abu Hassan Abu Latif believed to have gotten himself trapped in a muddy area during the Royal Malaysian Air Force transport aircraft crash off the coast of Kuala Selangor on Friday.

Two fishermen risk their lives to save crewmembers of RMAF aircraft http://www.themalaymailonline.com/malaysia/article/two-fishermen-risk-their-lives-to-save-crewmembers-of-rmaf-aircraft?utm_source=twitterfeed&utm_medium=twitter#sthash.zhV7GecV.dpuf … 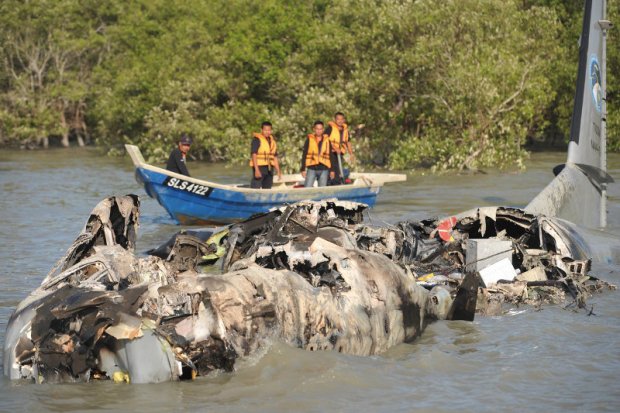 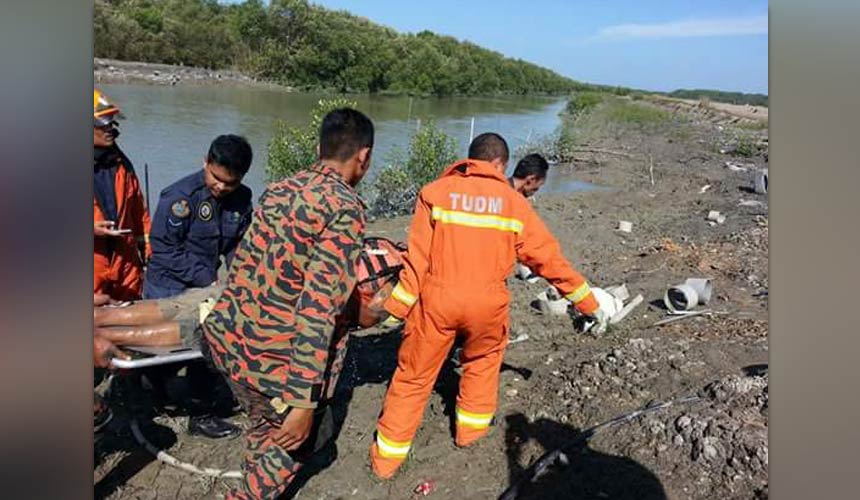 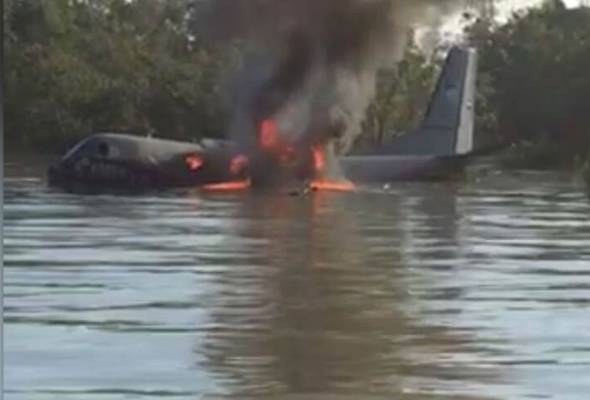 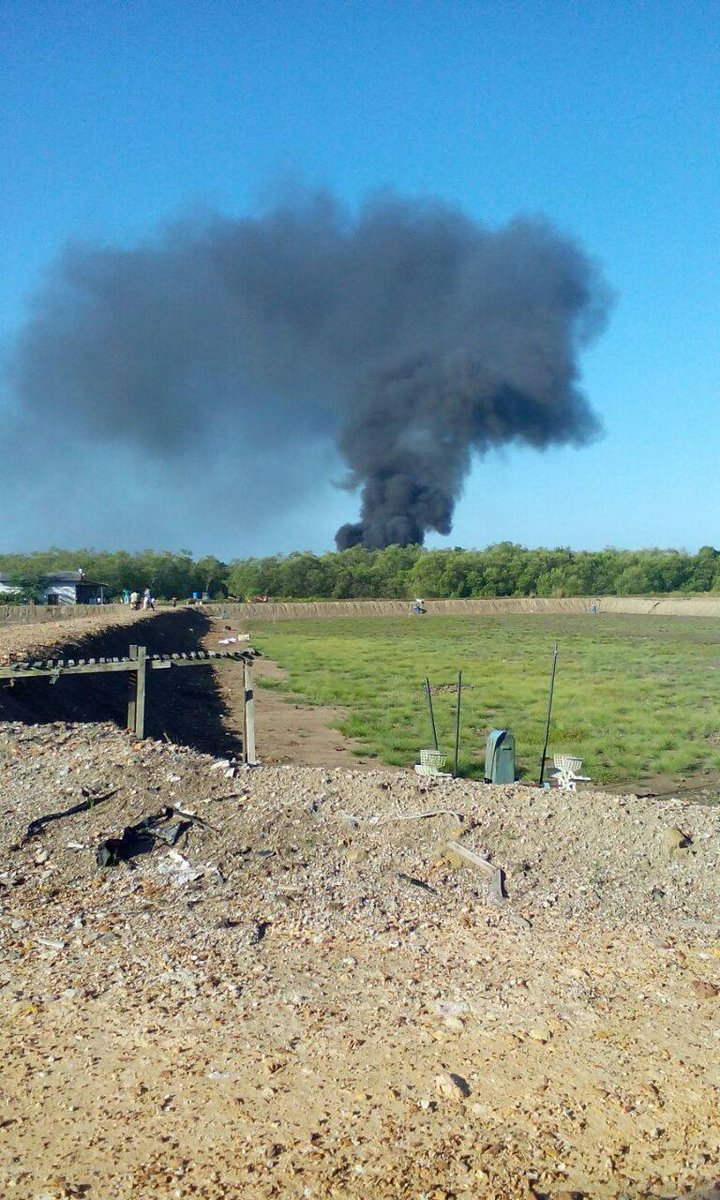 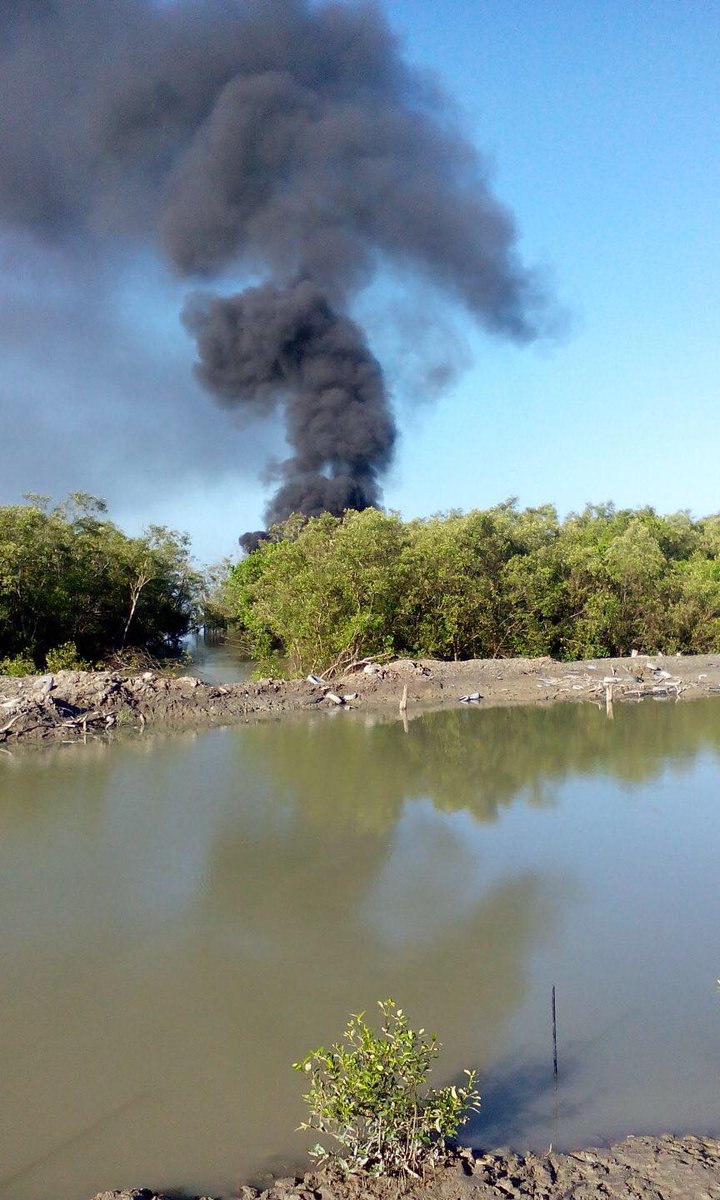 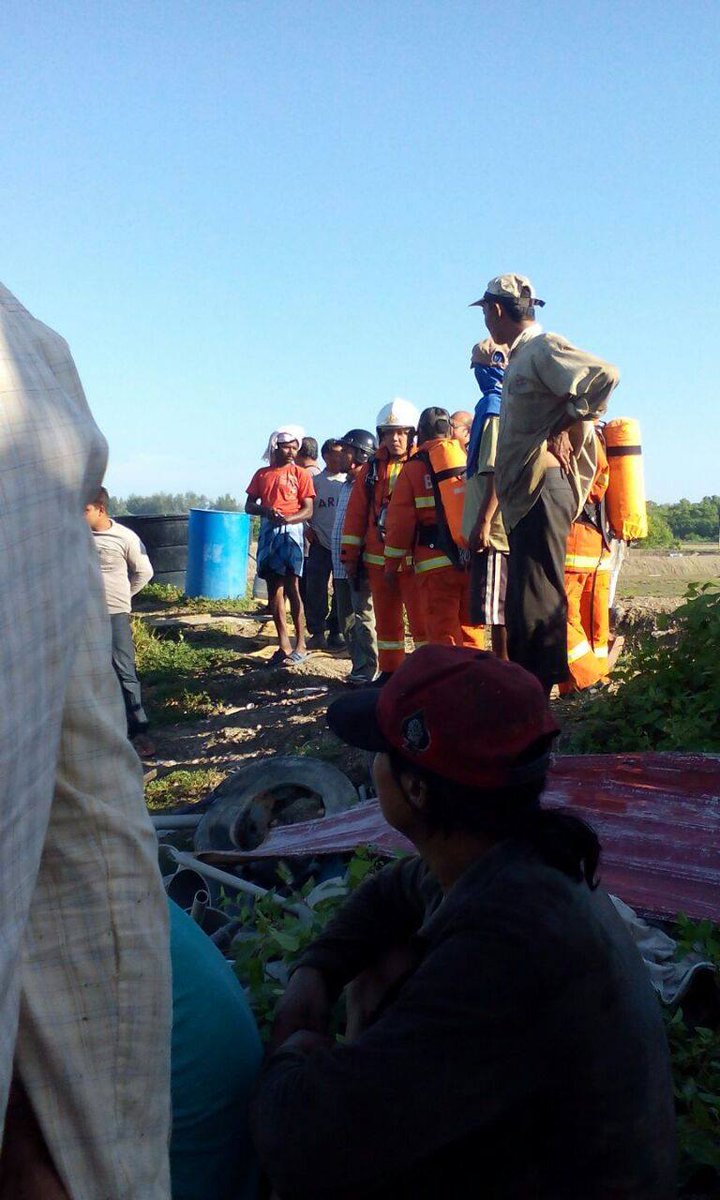 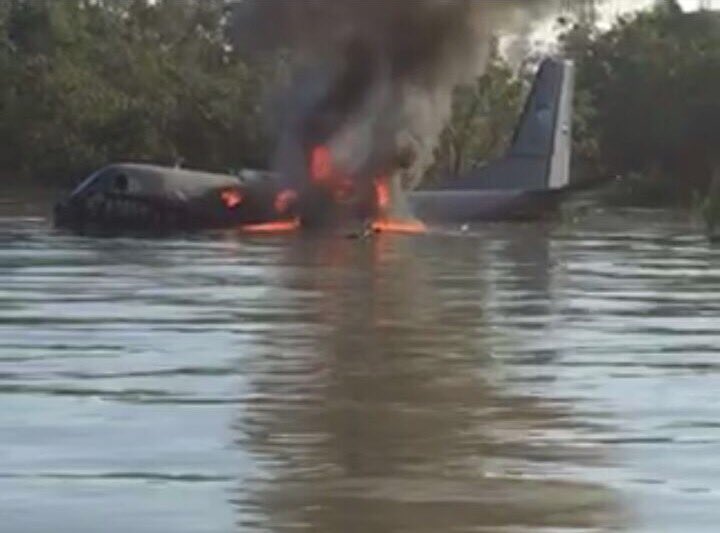 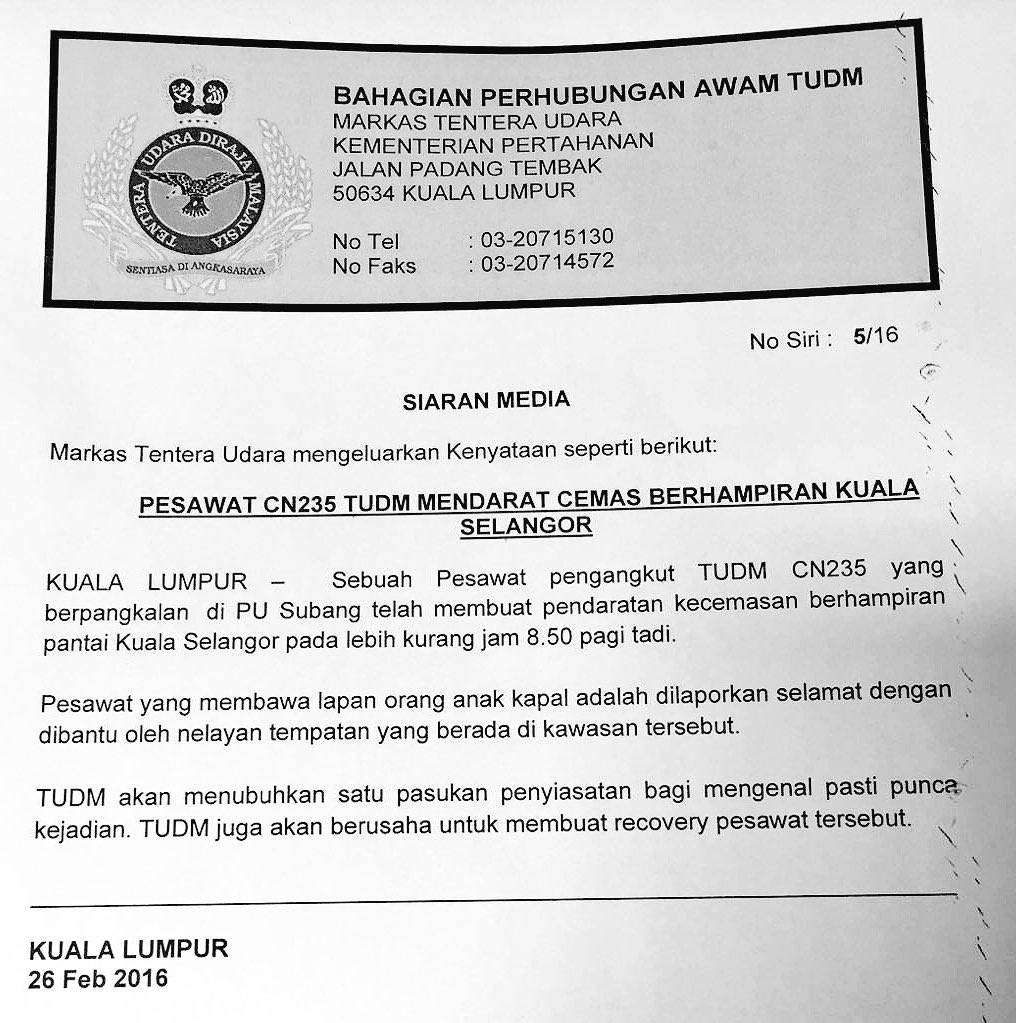 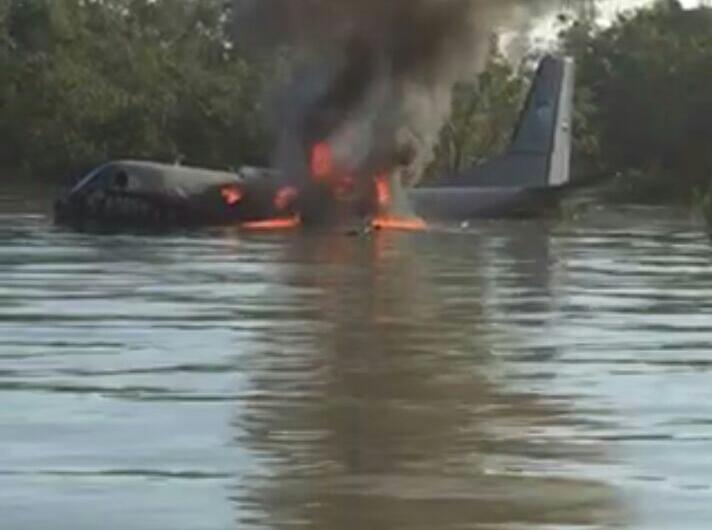 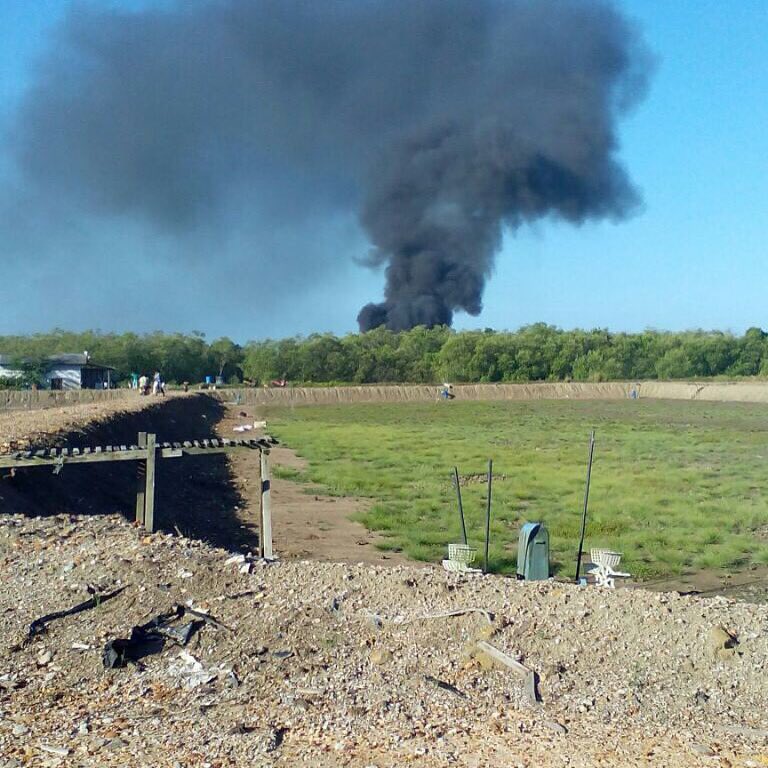 Like Loading...
This entry was posted in Uncategorized and tagged RMAF's CN235 aircraft crashed near Asam Jawa coastal area in Kuala Selangor. Bookmark the permalink.