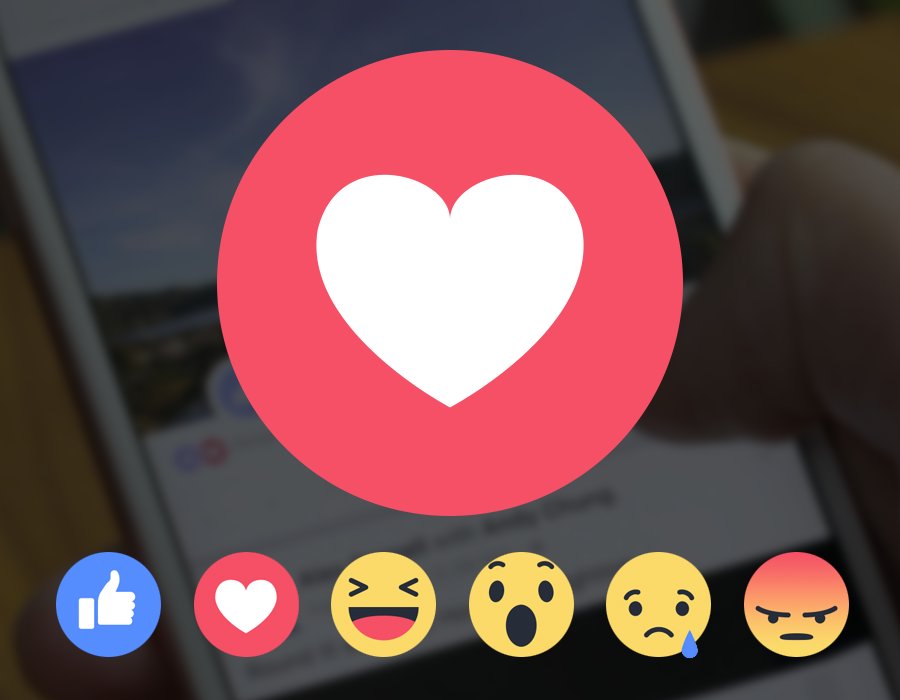 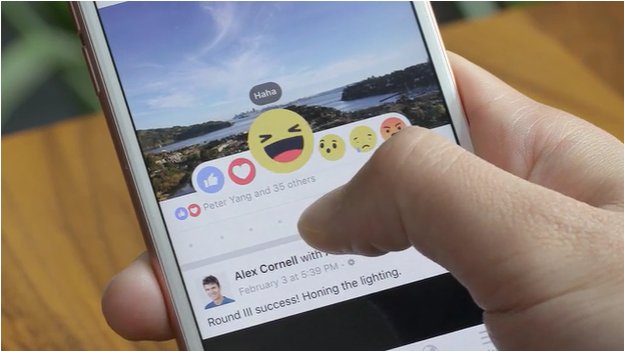 The social media giant on Wednesday rolled out its new expanded “reactions” feature which allows its users to express a range of emotions – “like, love, haha, wow, sad or angry.” Facebook had been testing ways to expand the “like” button amid user complaints that it was not always appropriate, especially in cases of tragic events.
…

…The familiar “like” button with a thumbs-up image will still be there, alongside the new emoticon icons. 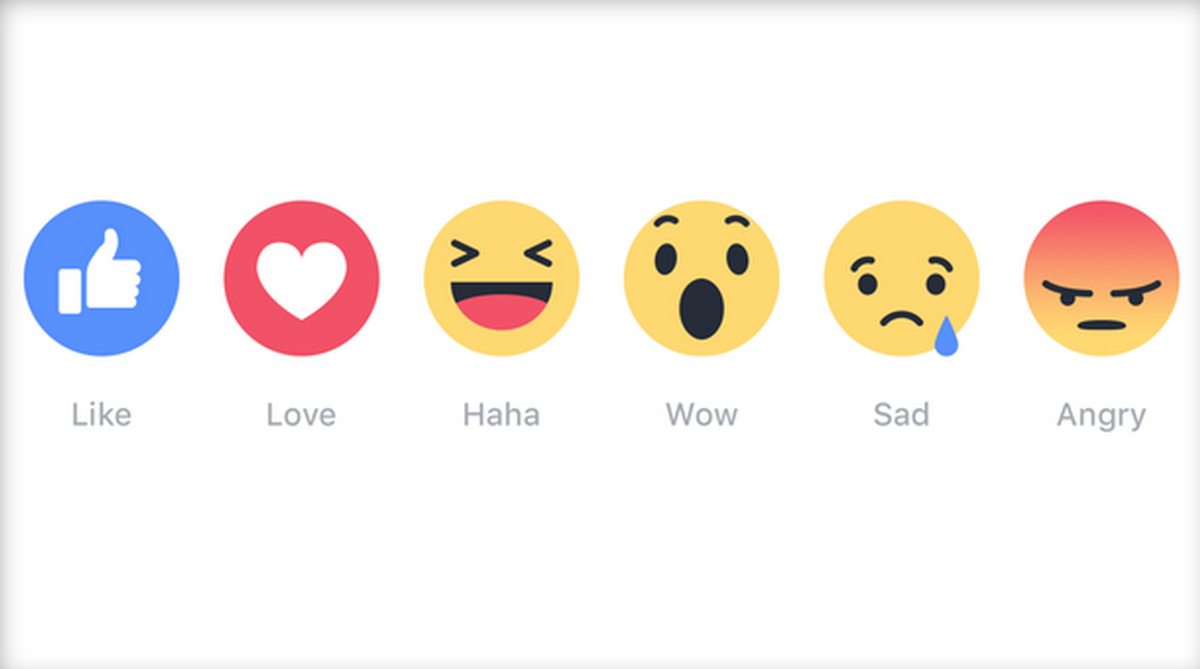