IGP to address viral video of foreigner being assaulted by employer http://www.nst.com.my/news/2016/02/128835/igp-address-viral-video-foreigner-being-assaulted-employer … 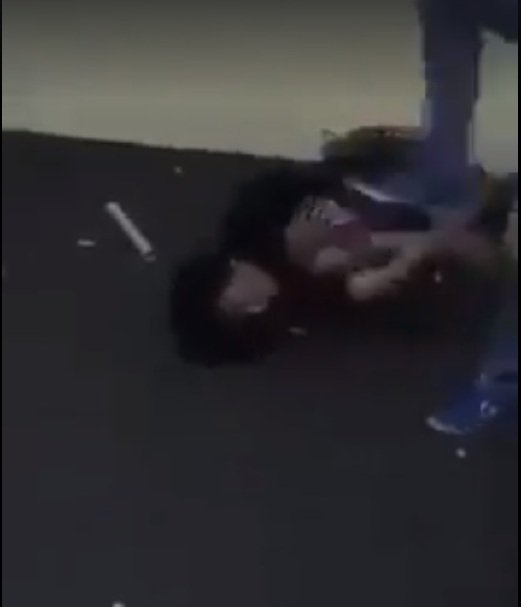 KUALA LUMPUR: A video of a foreigner being beaten up has gone viral on social media, prompting netizens to ask for police intervention.

The two-minute, seven seconds video, which posted on the ‘Friends of Barisan Nasional’ Facebook page yesterday, showed the foreigner being mercilessly whipped, beaten and kicked by a man, believed to be his employer.

“Cruel! A man begs his boss not to beat him but is ignored.

He was whipped for allegedly stealing the company’s cash.

No details but the video speaks for itself. This is how some bosses or supervisors mistreat foreign workers.

WAIT SEVERAL SECONDS AND THE VIDEO WILL COME ON….