Fall out from the Sabah Invasion

KOTA KINABALU: Sabah police arrested 520 individuals in a massive joint operation to weed out criminal elements at one of the biggest settlements for immigrants in the state.

Six of those arrested, including a woman, were nabbed for investigation under the Security Offences (Special Measure) Act 2012.

State police commissioner Datuk Abdul Rashid Harun said the six, aged between 19 and 50, were suspected to be informers to foreign criminals.

“We will look into all aspects, including the possibilities that they have links with kidnap for ransom groups as well as the Lahad Datu intrusion in 2013.”

They were among the 520 people arrested in the operation.

“These six, aged between 19 and 50, will be investigated under the Sosma,” he said. 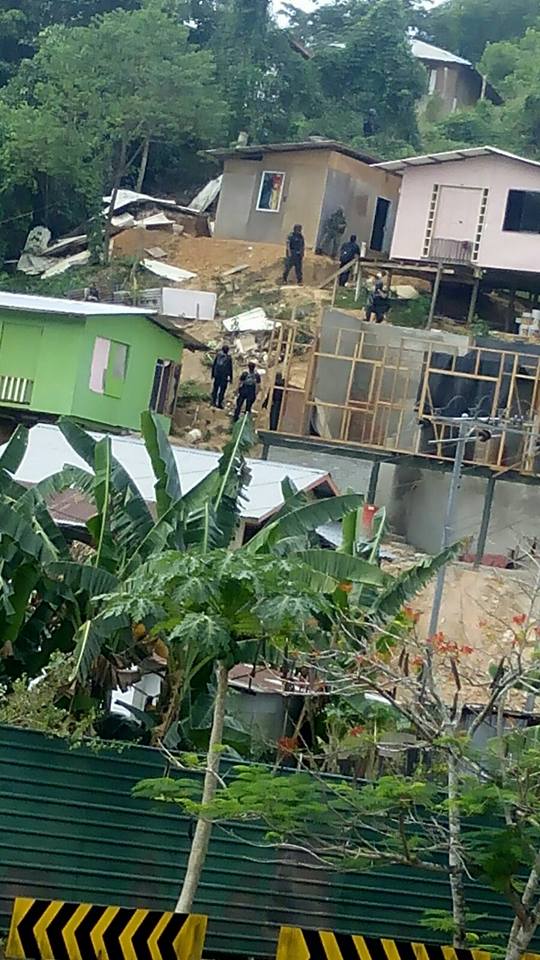 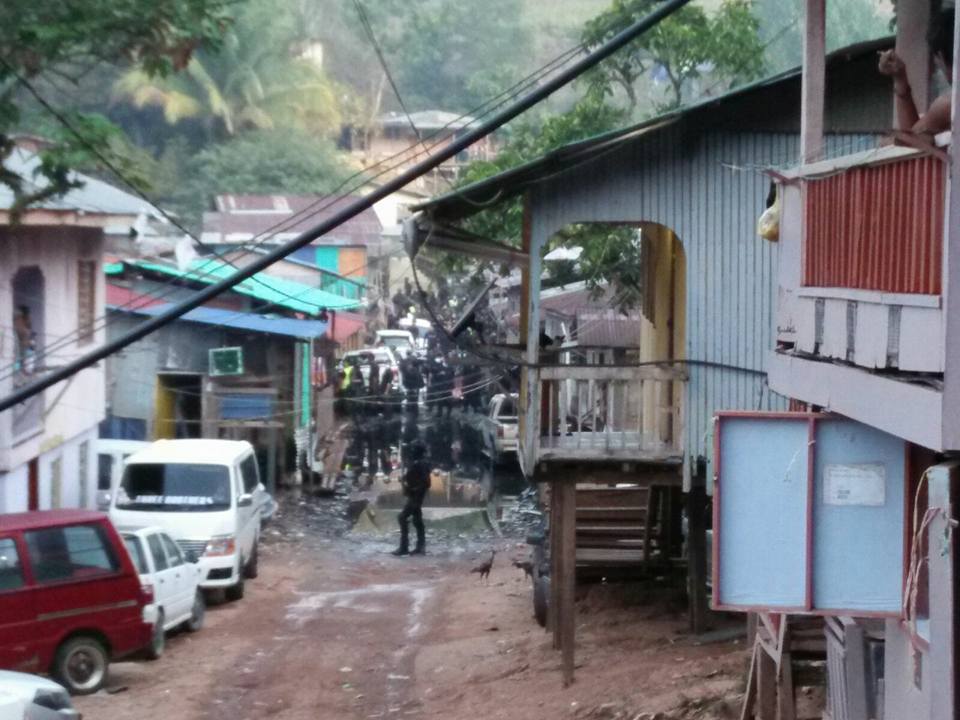 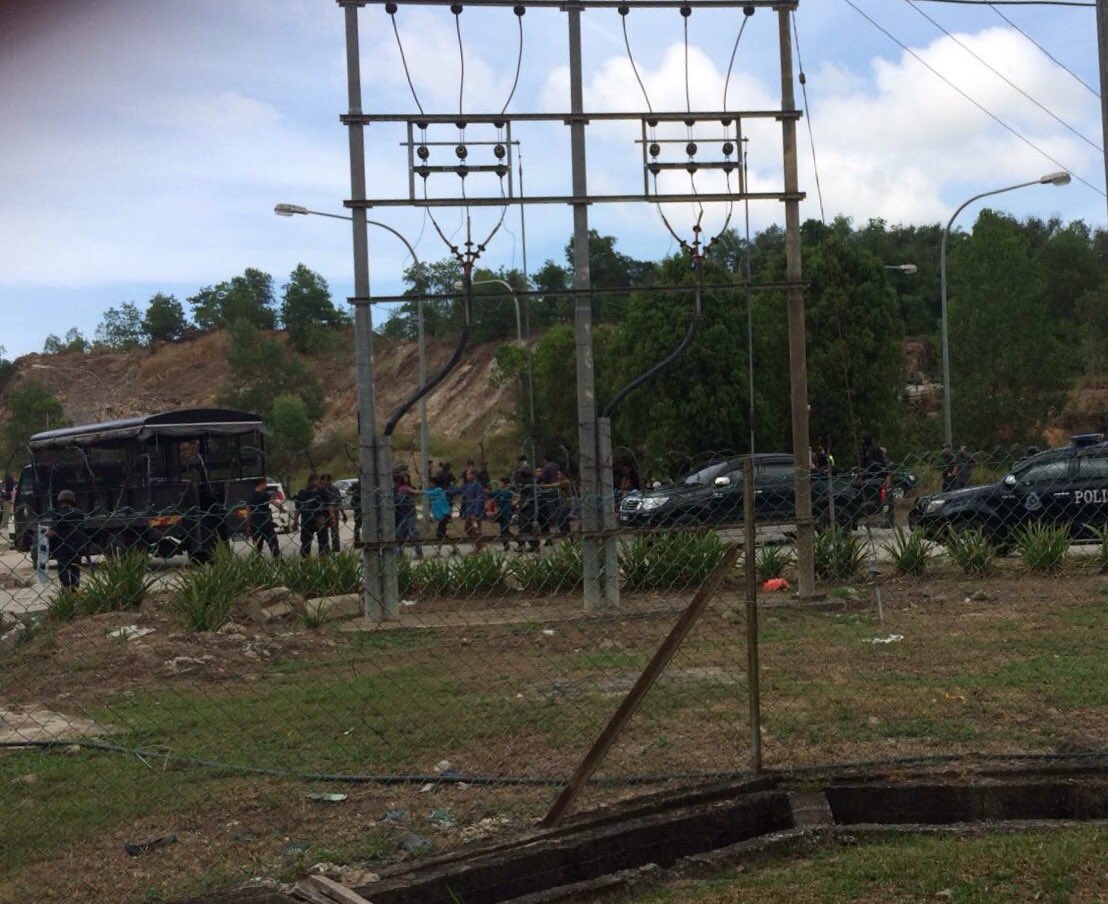 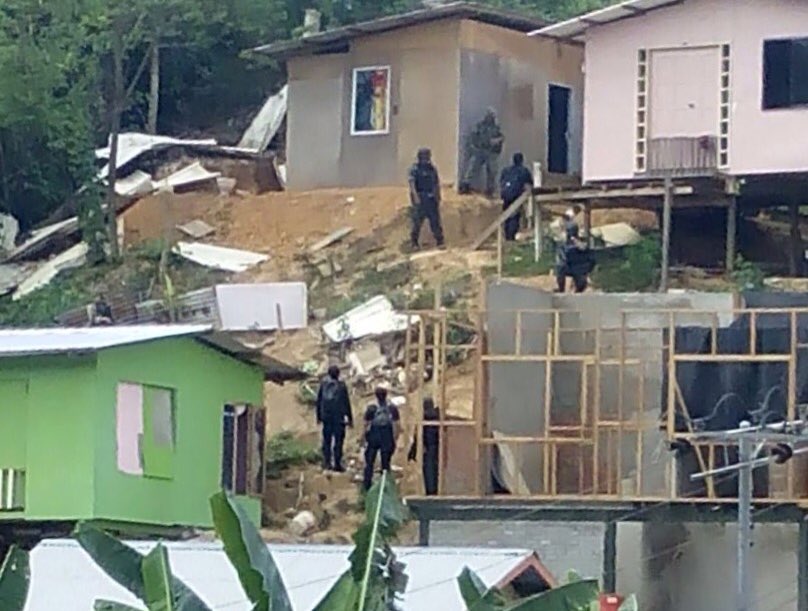 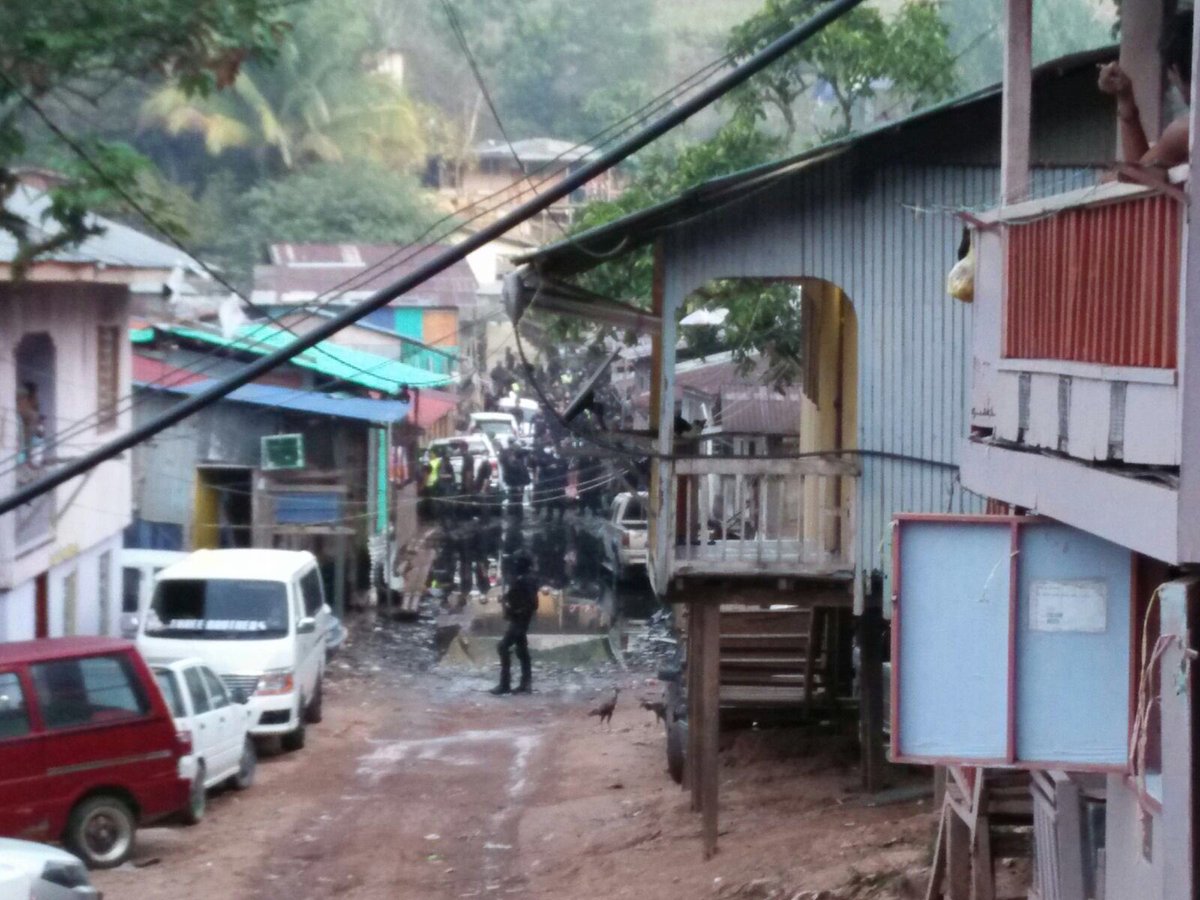 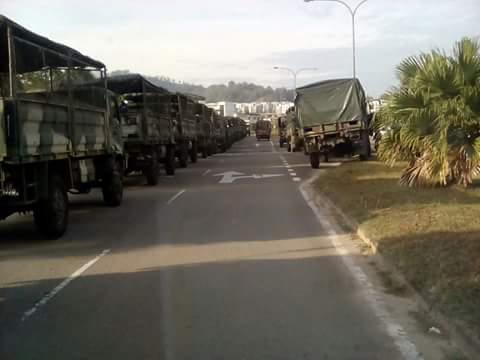 KOTA KINABALU: A massive pre-dawn operation was carried out in the notorious Filipino refugee settlement in Telipok, Saturday.

It could not be ascertained yet if the security forces were targeting extremist elements linked to the Abu Sayyaf group or Islamic State (IS).