In Pictures: Taiwan searches for the missing after deadly earthquake http://str.sg/Z9AR 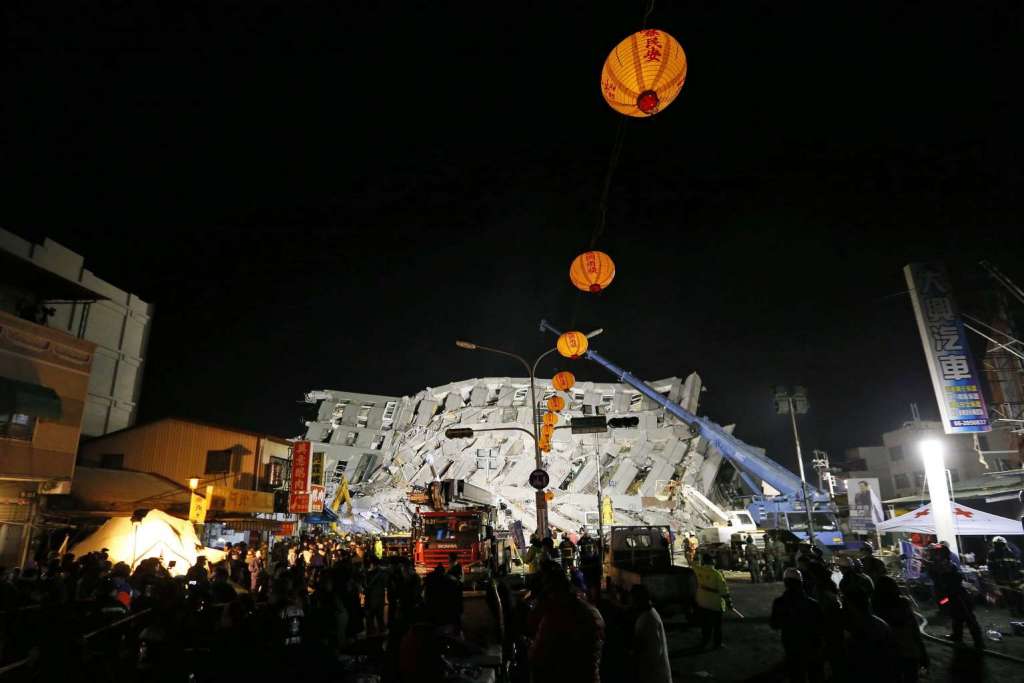 Rescuers race to save 100+ buried in #TaiwanQuake; many are too deep for direct retrieval http://tdy.sg/1Kyid1W 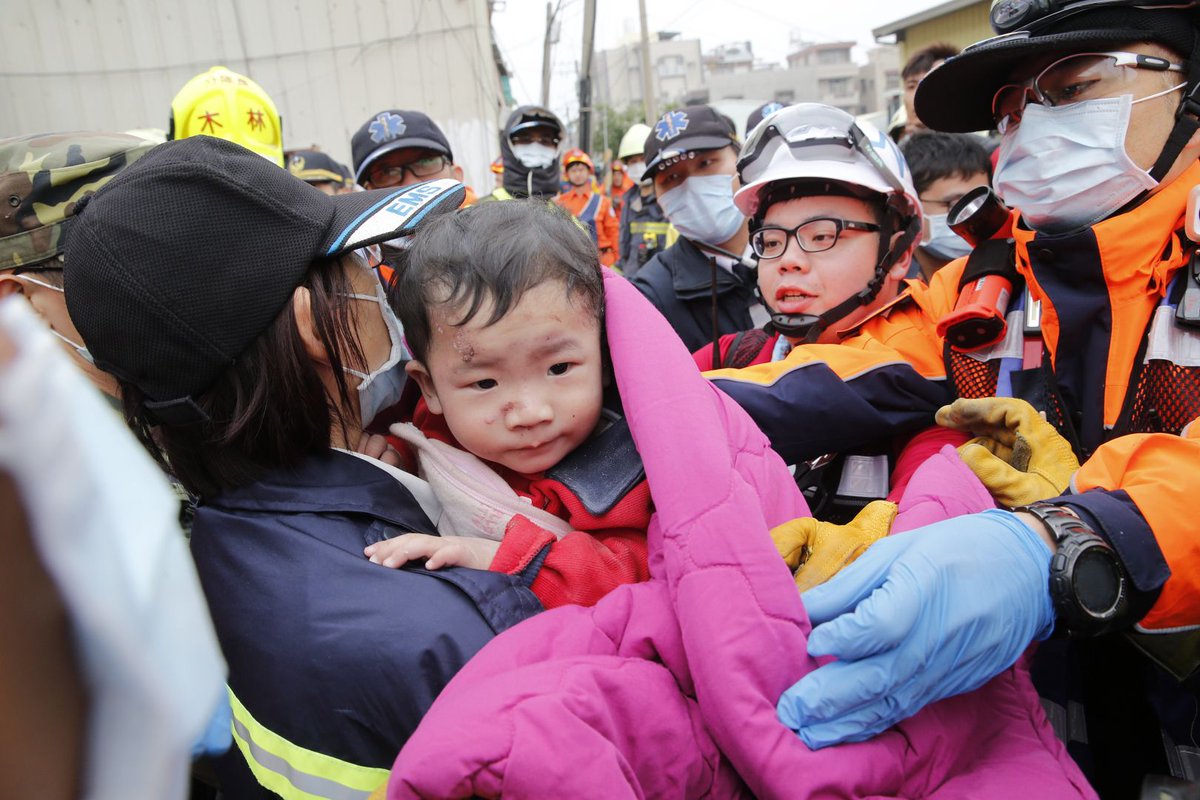 #TaiwanQuake: “My thoughts are with the affected families.” — PM @leehsienloong http://tdy.sg/1nTlGi2 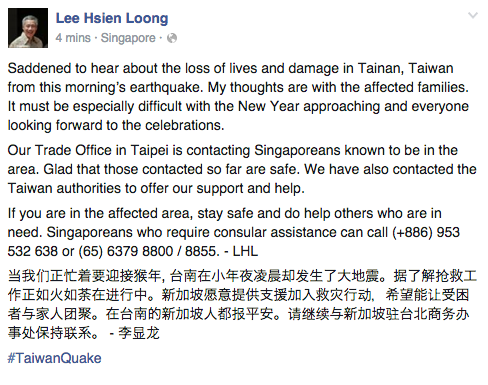 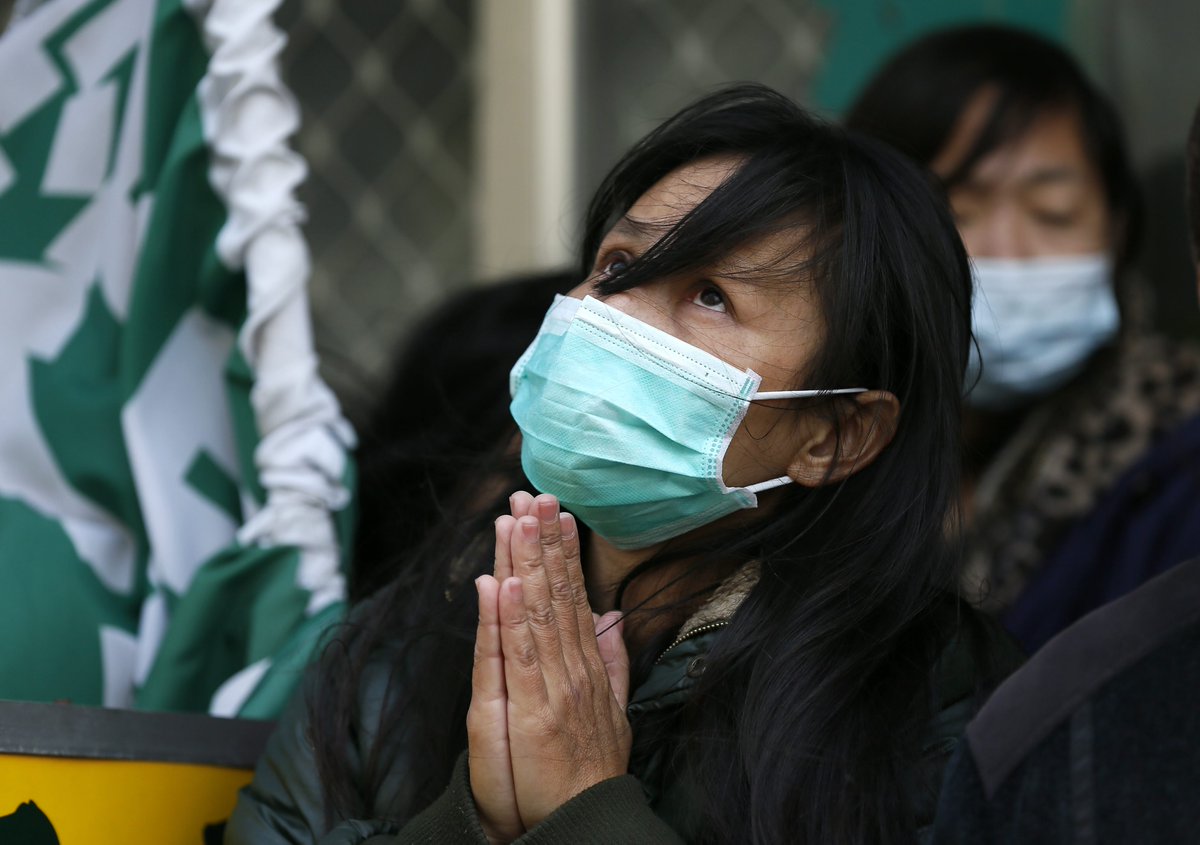 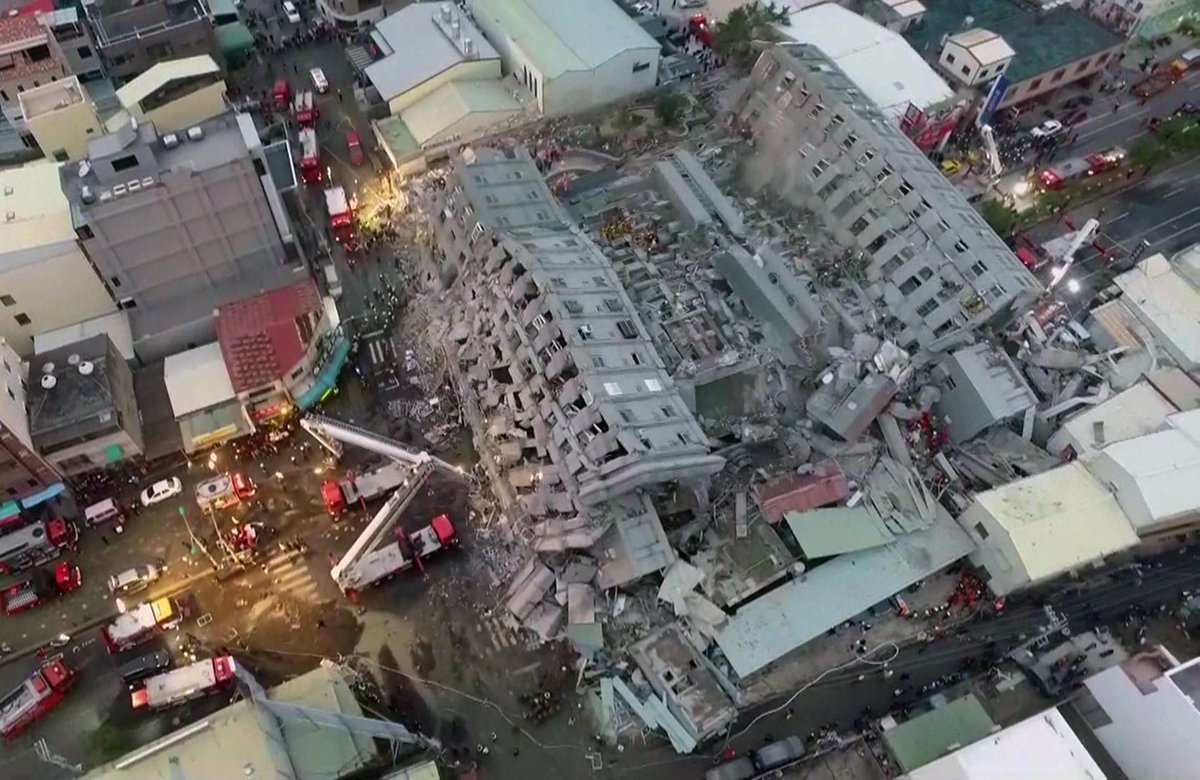 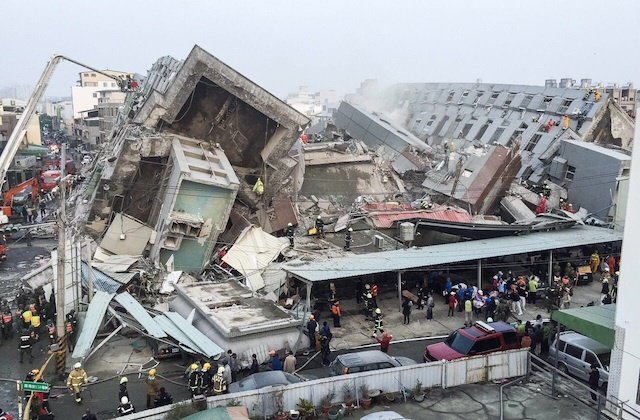 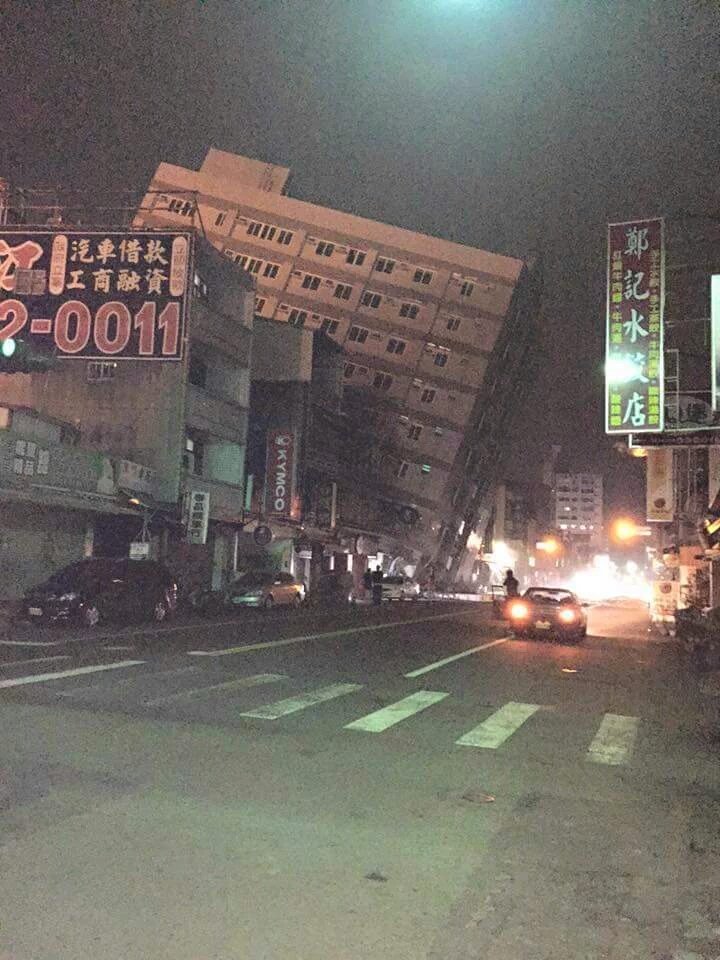 Rescue workers are trying to get into this mess. #Taiwan news reporting ~30 unaccounted for from this bldg 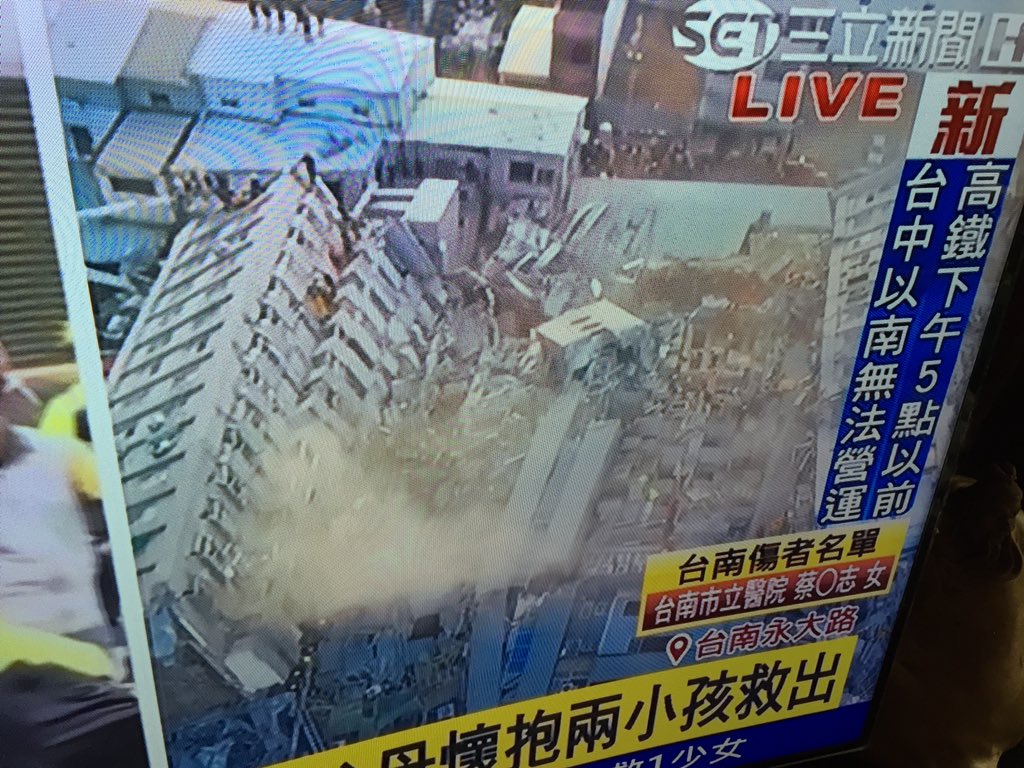 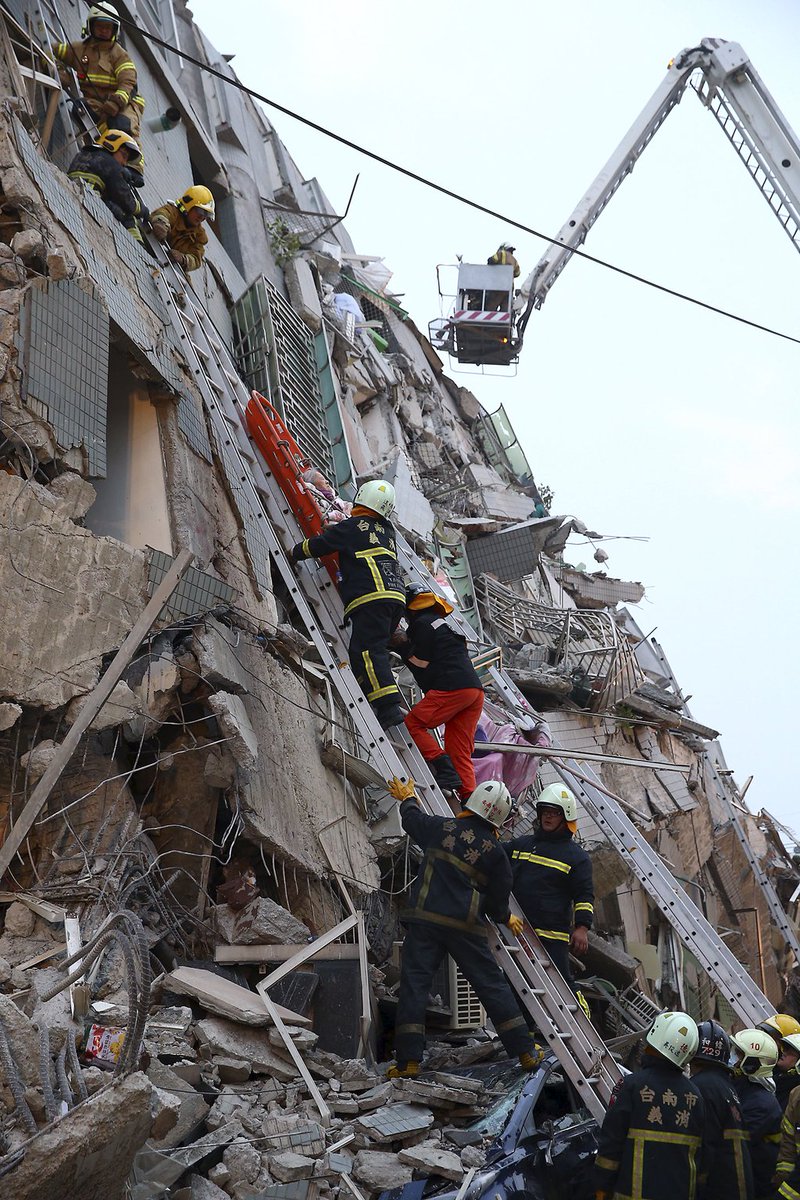 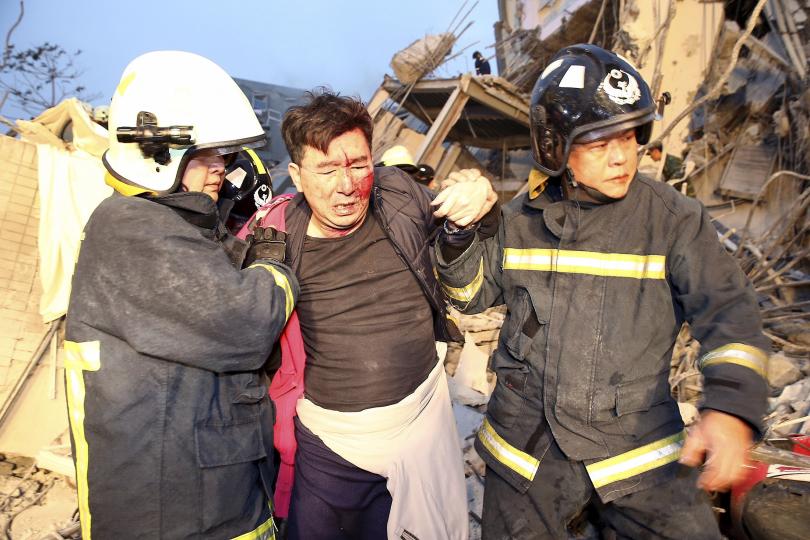 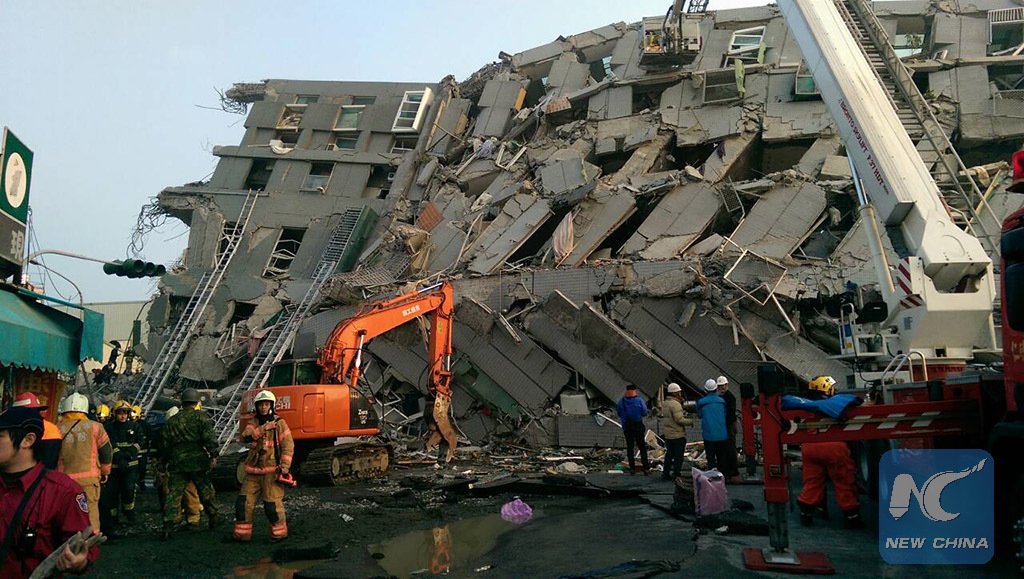 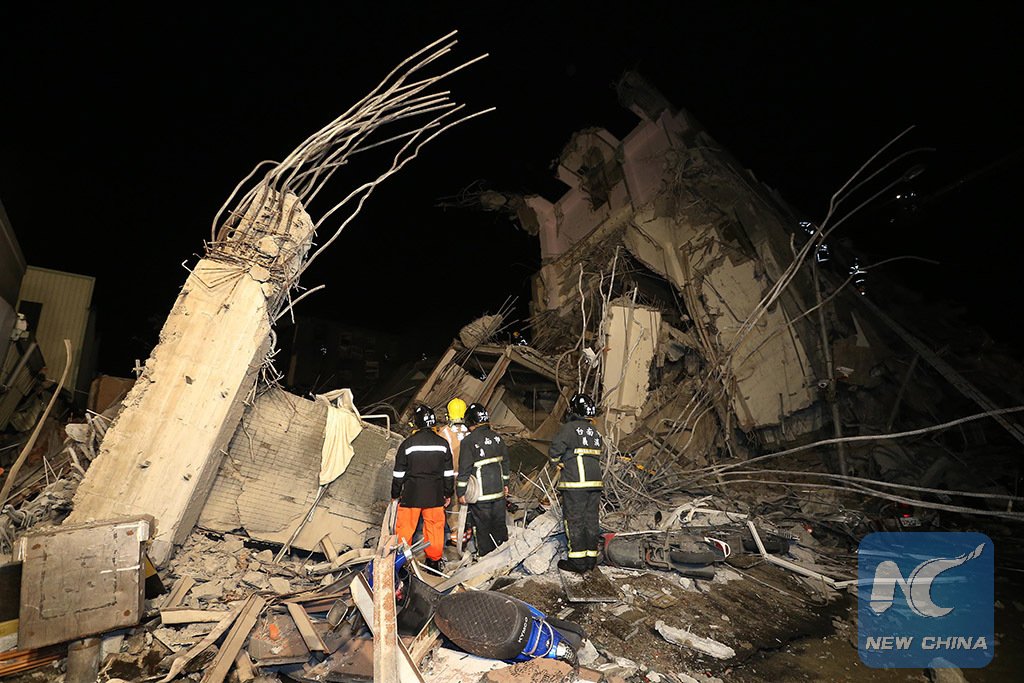 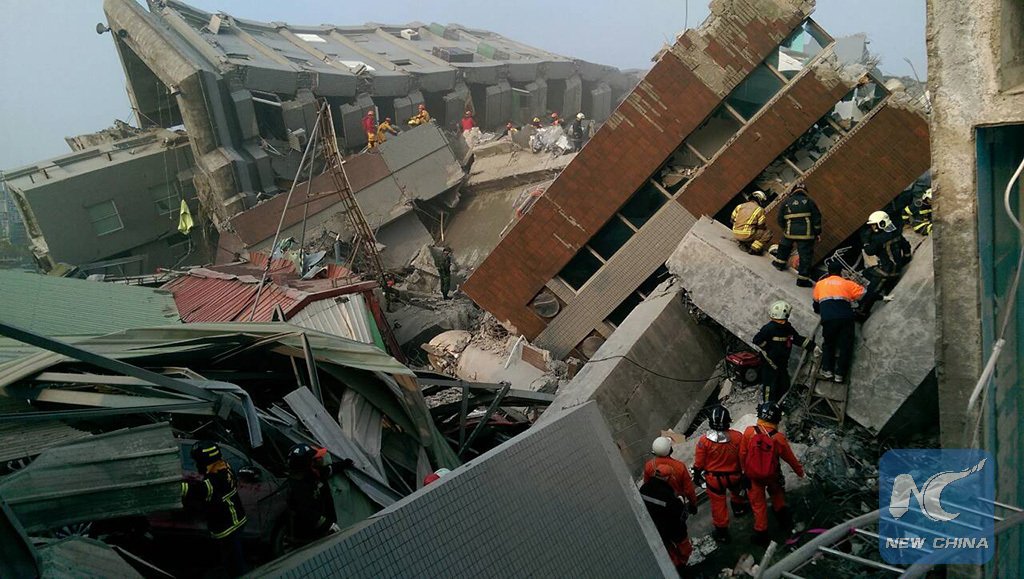 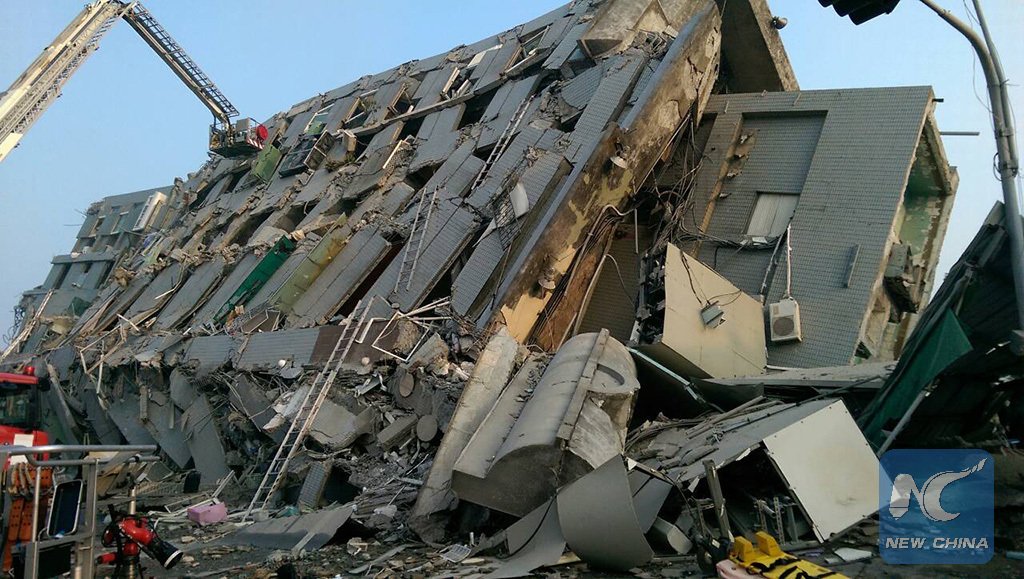 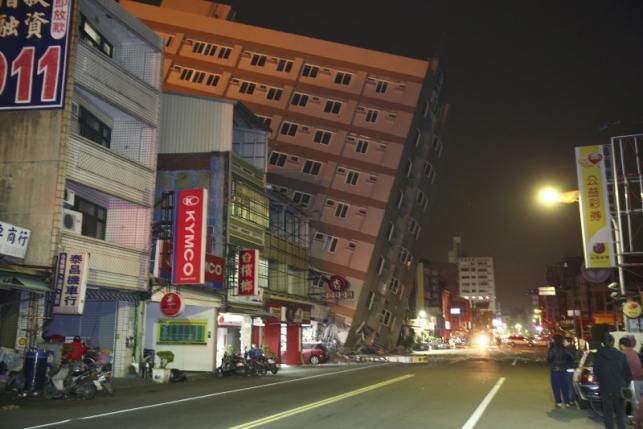 A powerful quake struck southern Taiwan before dawn on Saturday near the city of Tainan, toppling a 17-story apartment building where more than 100 people are feared trapped.

A baby girl and a 40-year-old man have been confirmed dead, according to a government official. Media reported a third death.

Rescuers mounted hydraulic ladders and a crane to scour the wreckage and pluck more than 120 survivors to safety, with at least 26 taken to hospital, a fire brigade official said.

“I was watching TV and after a sudden burst of shaking, I heard a boom. I opened my metal door and saw the building opposite fall down,” said a 71-year-old neighbor who gave his name as Chang.