Police commissioner Datuk Tajuddin Md Isa, “We are not sure where Datuk Seri Adnan got his information from…”

Police deny releasing ‘hotspots’ (that include Bukit Bintang) for terrorist attacks even as 2 uattended bags cause a bomb scare at a mall in the Bukit Bintang area! 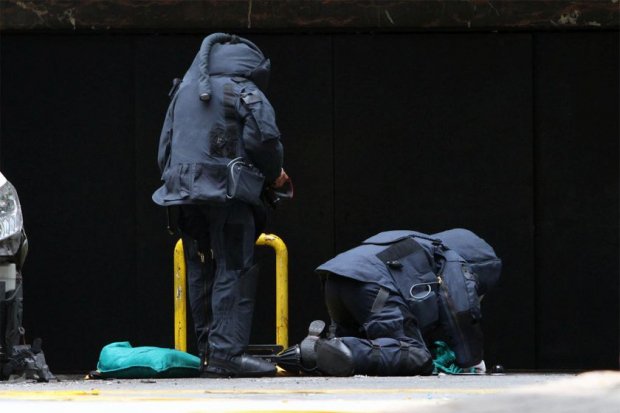 KUALA LUMPUR — Police deployed a bomb squad to a popular shopping mall here today (Jan 17) after the management reported the discovery of two backpacks left unattended on the second level.

According to Dang Wangi district police chief Asst Comm Zainol Samah, the bomb disposal unit arrived at the mall in the Bukit Bintang area around 1pm and proceeded to inspect the bags, which were found to contain clothes.

“The bags’ owners were South Korean tourists who arrived on January 11. They had left their bags there to go shopping,” he said in a statement today.

Mr Zainol said the tourists were released after they explained the incident satisfactorily to the police.

He also denied that the mall had been evacuated due to the bomb scare.

Police in Kuala Lumpur have been on red alert since Jakarta, Indonesia was attacked by suspected Islamic State militants this week.

The anxiety was compounded this morning when Federal Territories Minister Tengku Adnan Mansor revealed that popular tourist and shopping spots in the Klang Valley were being targeted by terrorists. 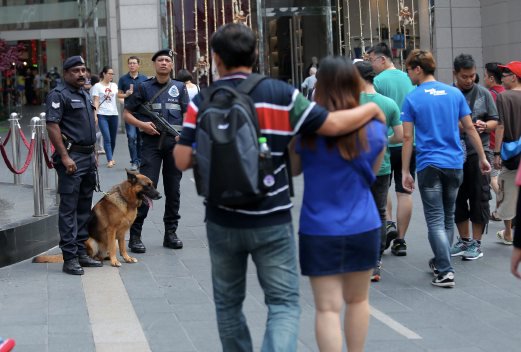 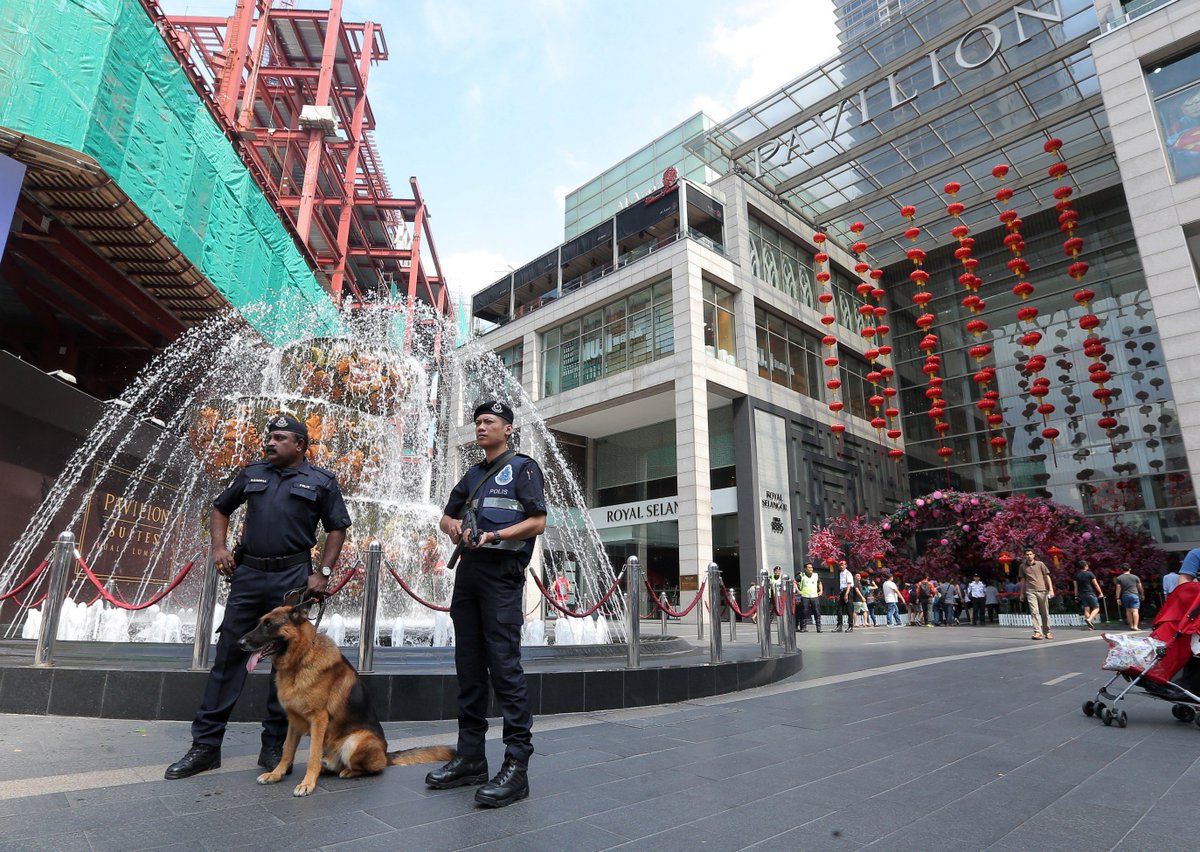 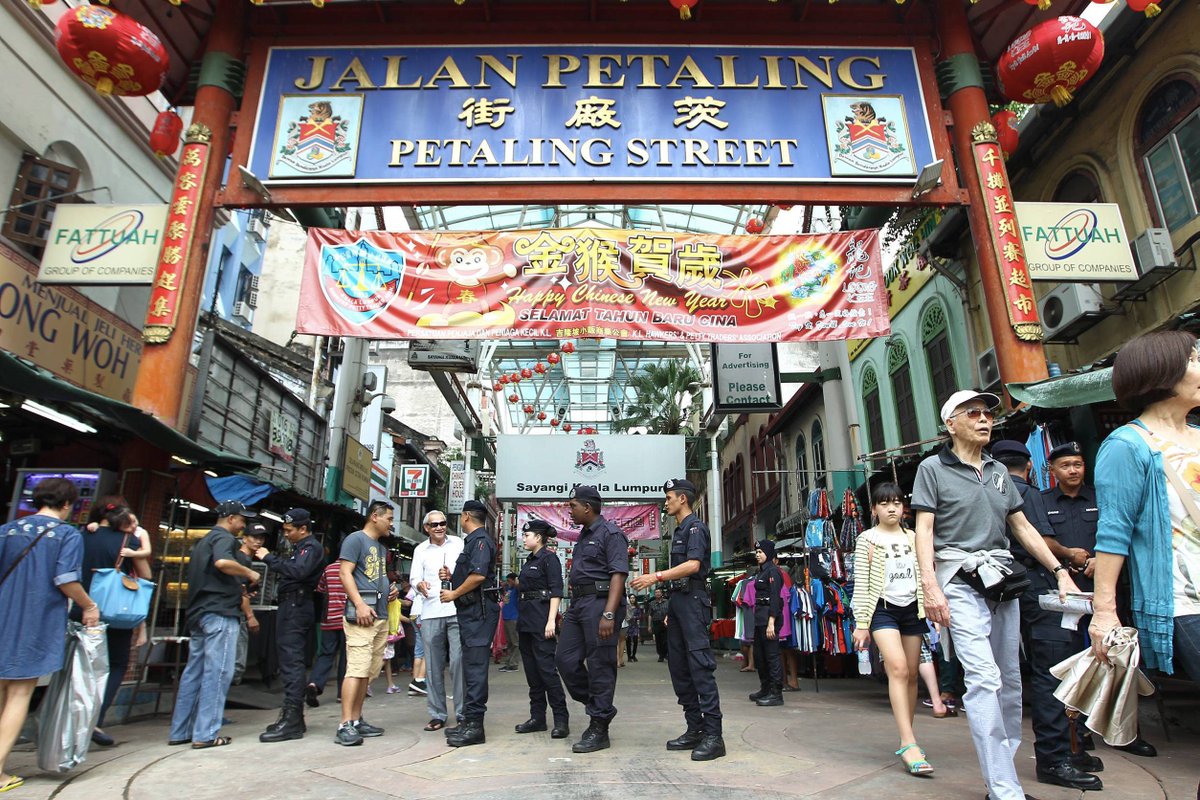 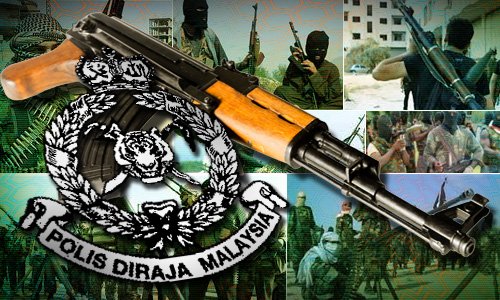 The police said it did not release any statements specifying the locations for possible terrorist attacks.

“Our media statement on Jan 15 regarding this matter only stated that the police will increase surveillance on safety at public areas,” Bukit Aman police headquarters corporate communications head Asmawati Ahmad said in a statement.

She said the police force takes a serious view over such news because it has brought about overwhelming fear among the general public.

“We would advise the public not to easily believe, and stop sharing news which creates uneasiness, especially those not released by the national security agency,” Asmawati added. 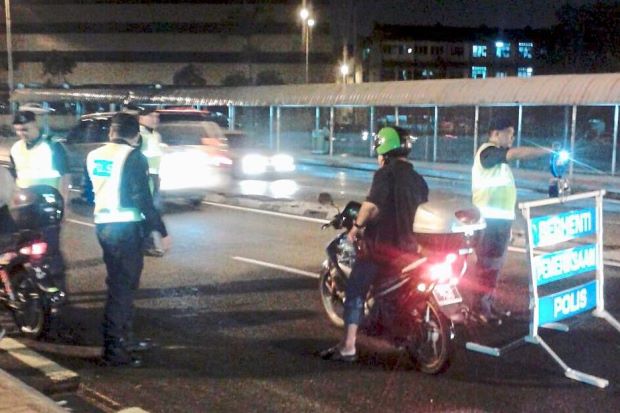 No cause for alarm, KL cops say after Ku Nan’s terror warning

Police commissioner Datuk Tajuddin Md Isa gave his assurance that police personnel have heightened security in the city and that it was safe for locals and tourists to go about their business without fear.

“We are not sure where Datuk Seri Adnan got his information from but as far as we’re concerned, the security at all public places have been intensified and we are doing all we can to monitor suspicious activities and maintaining public order,” Tajuddin was quoted as saying by Star Online today.

This morning, the federal territories minister revealed that militant groups were targeting locations such as the Kuala Lumpur city centre, Bukit Bintang, Publika, Solaris, Hartamas, Bangsar and The Curve in Petaling Jaya.

The Umno secretary-general said Putrajaya was also considering deploying military assets to popular tourist and shopping zones to secure the locations if necessary. 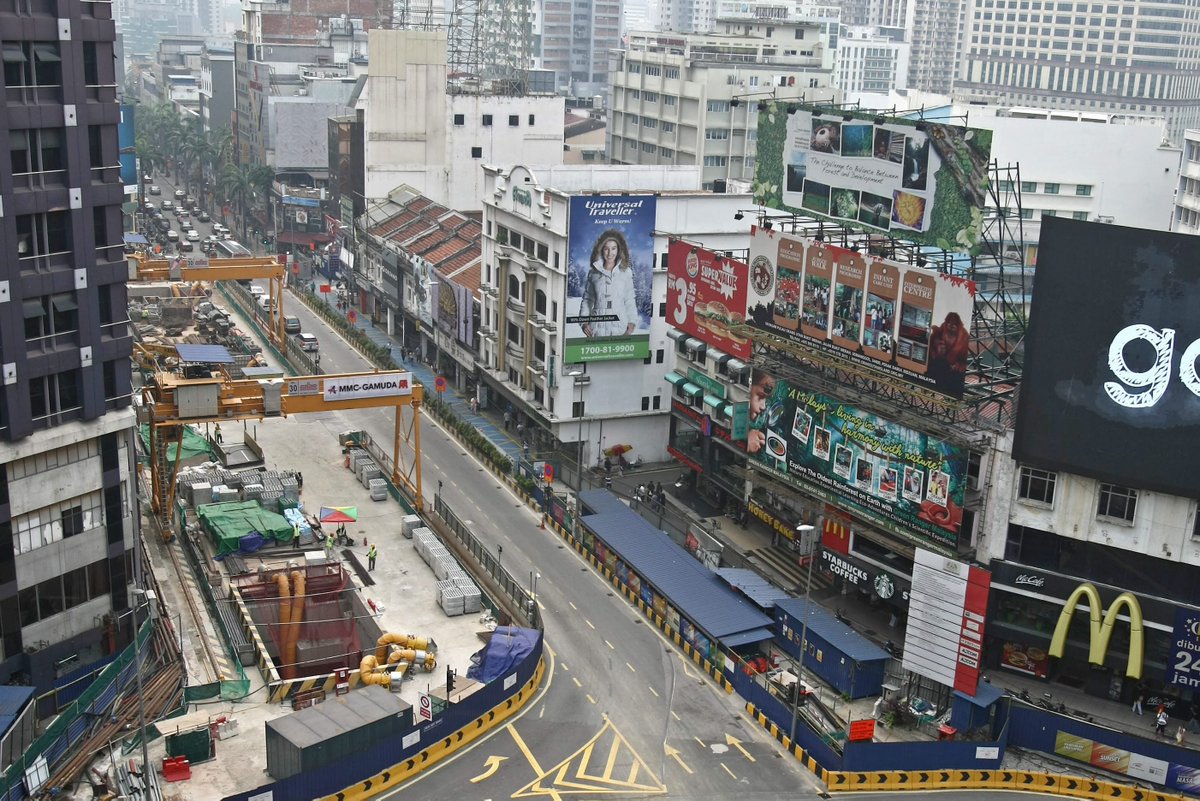 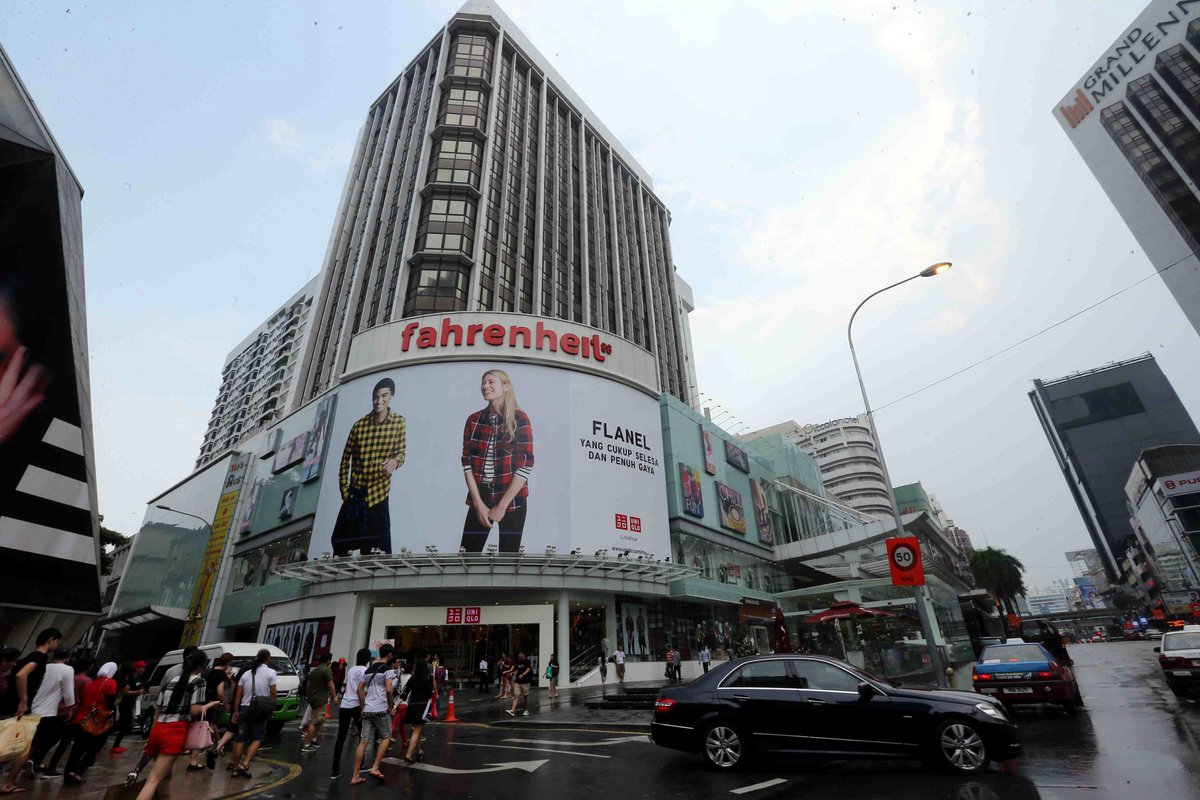 PUTRAJAYA: Bangsar, Solaris and Bukit Bintang are among the locations targeted by terror groups to spread fear in the country.

“Among the places that they are targeting include the Kuala Lumpur city centre, Bukit Bintang, Publika, Solaris, Hartamas, Bangsar and The Curve.

“We will also consider engaging the help of the Defence Ministry to secure popular tourist and leisure hotspots if the need arises,” he said after kicking off the FT flag campaign in conjunction with the upcoming FT Day celebration on Feb 1, here, today. 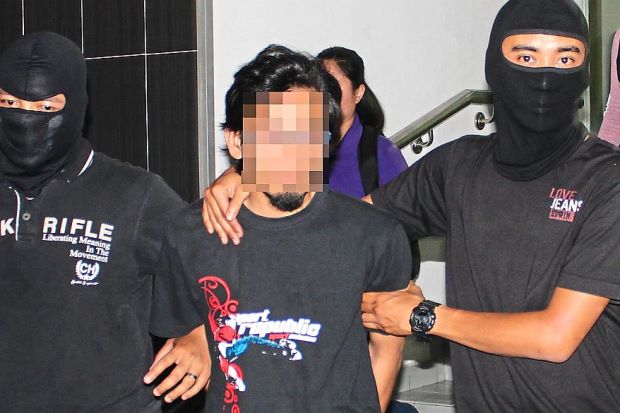 Man arrested in M’sia yesterday was hours away from suicide attack in KL: Official 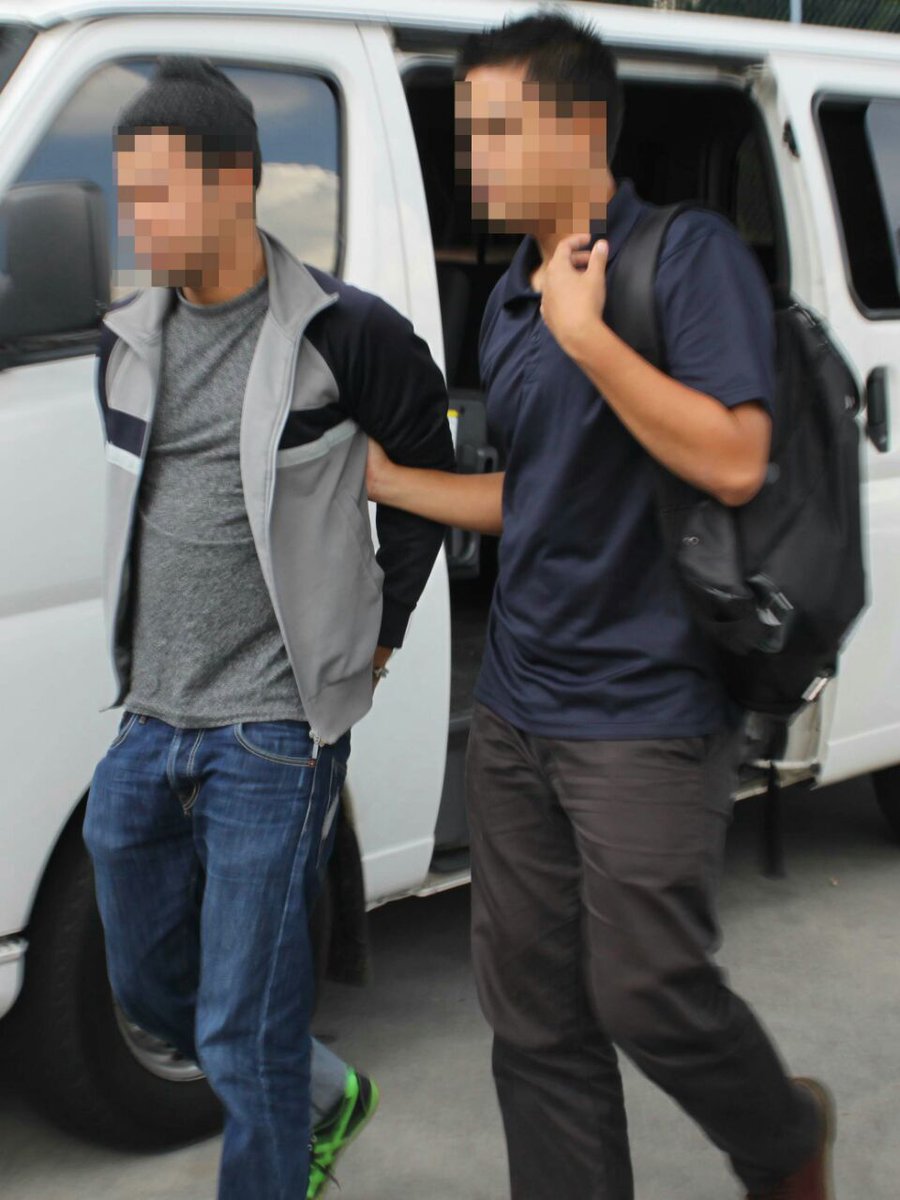 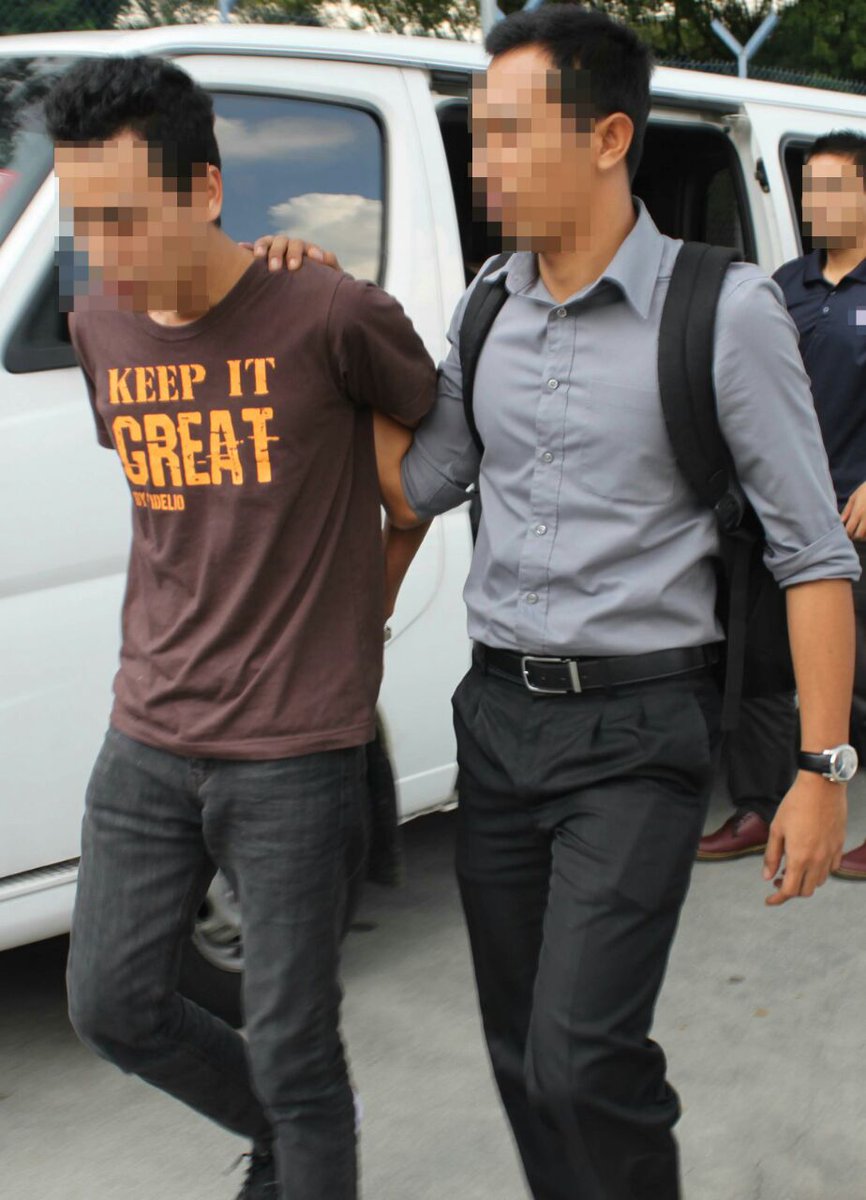 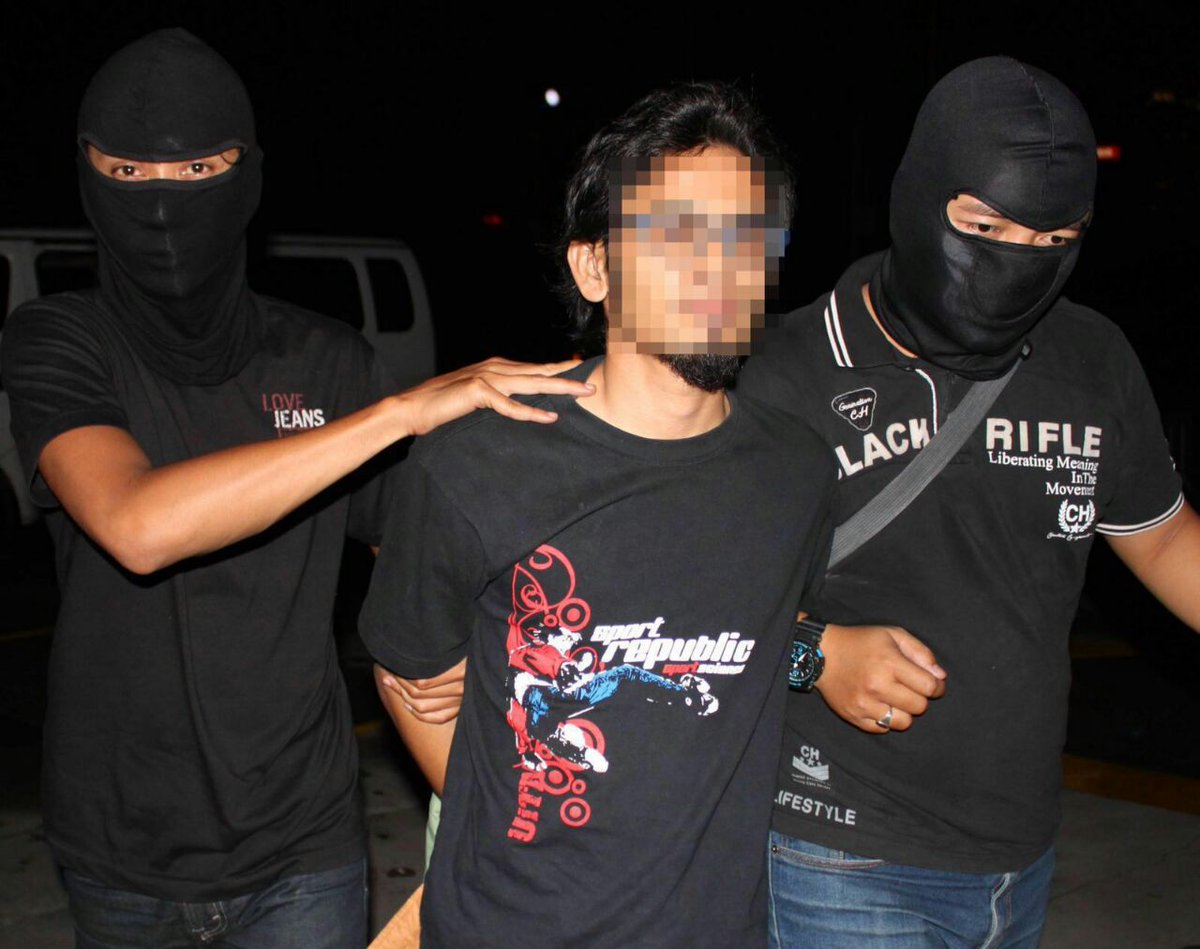 UALA LUMPUR, Jan 17 — The arrests of suspected Islamist State militants including an alleged suicide bomber has transformed the nebulous threat of terrorism in Malaysia into a real and tangible menace, said a local security expert.

Inspector-General of Police Tan Sri Khalid Abu Bakar yesterday revealed that a man had been arrested while on the way to commit a suicide bombing in the city, barely days after Jakarta, Indonesia came under a concerted terror attack.

“The threat is actual, no longer potential, because it crossed the line from planning to executing”

Up until the latest arrests, suspected IS militants who have been arrested were either picked up during the planning of attacks or for links to the terrorist organisation.

Although more than 100 people have been detained for IS connections, this is the first time that a person was caught while en route to carry out an attack.

Khalid yesterday confirmed that the man, whom he said was picked up at the Setiawangsa LRT station and not the Jelatek station as previously reported, admitted to being instructed by his Syrian comrades to stage the suicide attack.

KUALA LUMPUR: Police have thwarted a suicide bombing attempt in the country directed by the Daesh terrorist group with the arrest of a suspect in the federal capital yesterday.

Inspector-General of Police Tan Sri Khalid Abu Bakar revealed that the 28-year-old Malaysian, whose gender was not stated, was detained at the Setiawangsa LRT station.

“The suspect admitted that he planned to launch a suicide bombing attack in Malaysia after receiving a directive from Daesh in Syria,” he said in a statement today.

He said the suspect was also responsible for putting up Daesh flags in several locations in Terengganu, Perak, Selangor and Johor.

The action was purportedly aimed at telling the Malaysian government to stop operations to arrest Daesh elements in the country, said Khalid. 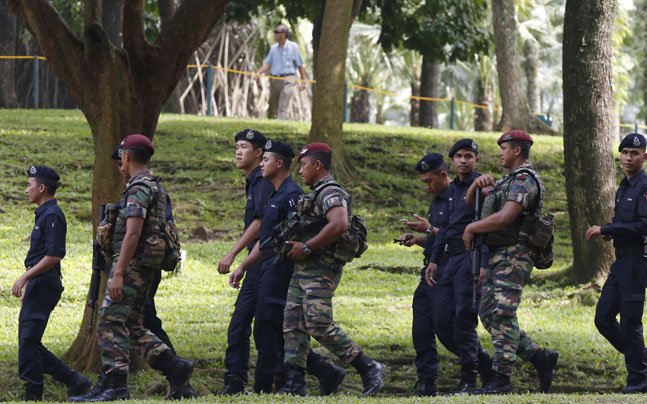 Presumed ISIS in Malaysia is ready to do a suicide bombing. #Malaysia #SuicideBombing http://www.huntnews.id/p/detail/175aba8ea5828048aa966c442b4722d0?uc_param_str=dnfrpfbivesscpgimibtbmntnisieijblauputoggdnw&channel=headlines&pos=14529356761470&ch=newsCard&ch1=list …

Rumor has it that ISIS members are in Kuala Lumpur, Malaysia. True or not, I pray to God, please protect my sisters who are working there.:(

Trust me, there will be another “ISIS” suicide bombers and it will take place here in Malaysia very very soon

@baek2light and the news just confirmed isis bombers in Malaysia …

ISIS Suicide Bombers Confirmed To Be In Kuala Lumpur

Malaysian police have confirmed that a leaked police communiqué Whatsapp message notifying the public of the presence of suicide bombers in Kuala Lumpur and Sabah was indeed authentic.

Inspector-General of the Malaysian Police Squad, Tan Sri Khalid Abu Bakar has confirmed this rumor to online news portal Malaysiakini, saying the police memo was indeed genuine and expressed great regret over the leak; saying that the police force wanted to keep the information from the public as to not incite worry or havoc among the public.

The memo that was spread widely throughout Malaysia through a chain Whatsapp message reportedly said that the Phillipine militant group Abu Sayyaf, and the Islamic State in Iraq and Syria (ISIS) had 18 of their suicide bombers infiltrate Kuala Lumpur and Sabah- 10 in Kuala Lumpur, and 8 in Sabah. The initial note (not to be confused with the Whatsapp chain message), instructed police to increase patrols and intelligence surveillance to protect Malaysians from these religious militants.

Tan Sri Khalid said the police are keeping track of all possible threats and were taking measures to neutralize the suicide bombers and their mission to incite pain and havoc.

“We will not allow such things (suicide bombings) to happen,” Malaysiakini quoted him saying.