He asked, “Remember Low Yat?” and then he punched her!

KUCHING: Police have arrested a man who assaulted a female mobile phone shop worker and threatened to spark a KL Low Yat-type incident after being told his cracked phone screen was not covered by the warranty.

“We had obtained the suspect’s address from the warranty card of his mobile phone, but found that he had gone into hiding.

“We were able to contact him and asked him to surrender, but he did not do so. We were then able to trace him to a rented room and arrested him before placing him in the lockup pending further investigation,” said Roslan.

He said the suspect, who is from Kampung Batu Kitang, also tested positive for methamphetamine and will be placed under remand for investigation under Section 325 of the Penal Code for causing hurt.

“We will also be looking to charge him for drug-related offences since he tested positive for drugs at the time of arrest,” he said.

The incident in question, which went viral on social media, happened last Saturday at 7.10pm, when the suspect went to the mobile phone shop to have his cracked mobile phone screen replaced.

Upon being told that the warranty did not cover cracked screens, and that he would have to pay a total of RM130, the suspect became angry and uttered the words “You tahu tentang kes di KL Low Yat (You know the case at KL Low Yat) and punched the female worker in the face, causing her to lose a tooth.

Calling the incident an isolated case, Roslan urged mobile phone owners to fully understand the terms and conditions of their warranties and not resort to violence over something so trivial.

“If you feel you are being taken advantage of, report it to the relevant authority such as the Ministry of Domestic Trade, Co-operatives and Consumerism.” 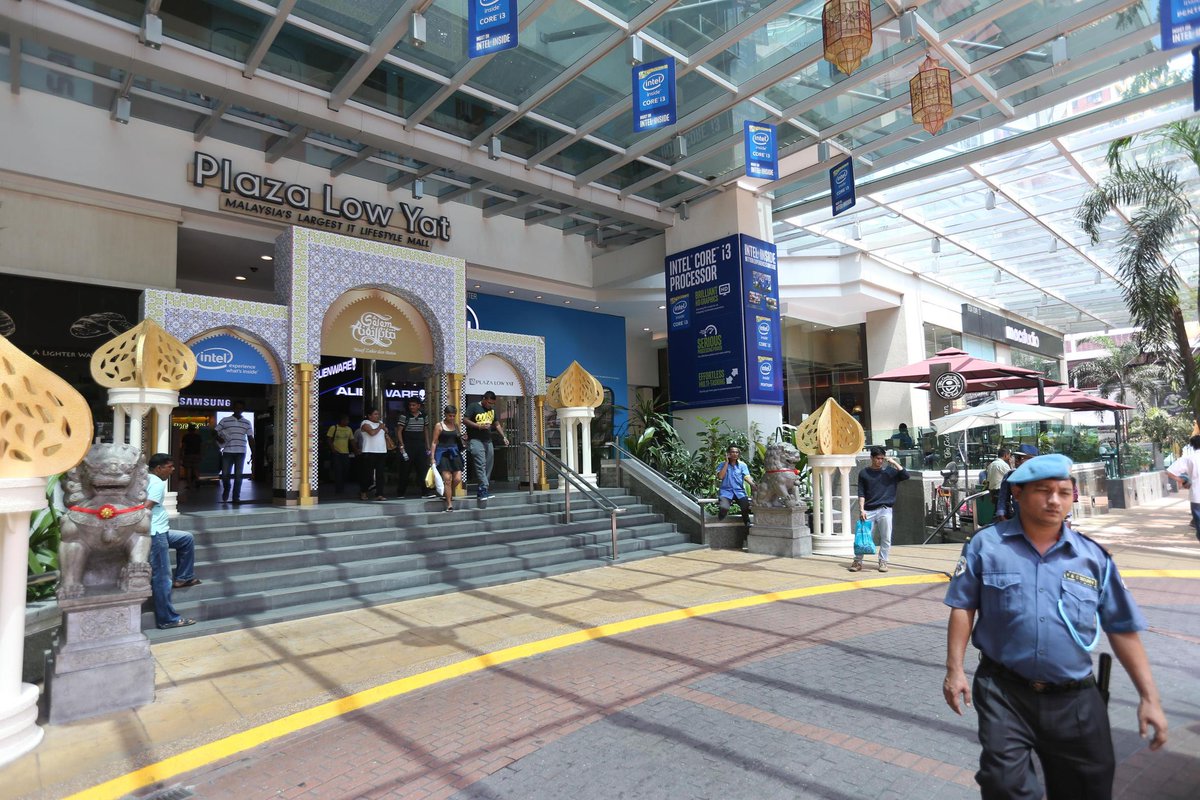 A shop clerk in Kuching suffered a bloody nose and broken tooth, after yet another brawl over a mobile phone.

A dispute over a phone led to rioting at the Low Yat digital mall in Kuala Lumpur last June, and another incident of fighting at Kota Raya mall late last year.

Interestingly, the shopper also threatened the shop clerk by asking her if she knew “what happened at Low Yat”, Sin Chew reported.

This was after the shop clerk refused to repair the man’s cracked mobile telephone screen, if he did not pay the full RM130 fee.

The man had offered to pay RM50 first, as he did not have the full amount.

Kuching police chief Roslan Bek Ahmad said after the threat, the man kicked the table next to the shop counter and punched and attacked the clerk.

Like Loading...
This entry was posted in Uncategorized and tagged handphone incidents, kota raya mall, low yat. Bookmark the permalink.