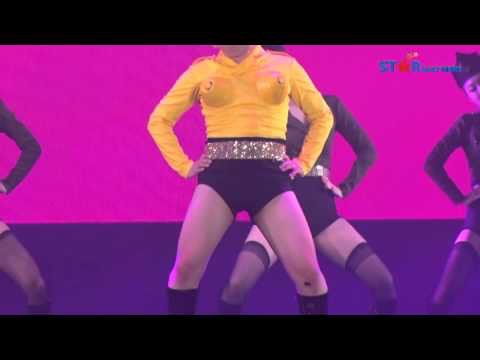 SEOUL – Korean rapper Psy raised eyebrows at a recent concert when he took to the stage wearing tight shorts and Madonna-esque conical breasts.

Known for his global hit Gangnam Style, the 37-year-old was performing a new song at his Dec 24 show at the Olympic Gymnastics Arena in Seoul in the outlandish outfit, reported the Daily Mail.

The K-Pop star twerked on stage with dancers who appeared to be dressed as Korean military officers, and even released fireworks from a fake breast at one point. 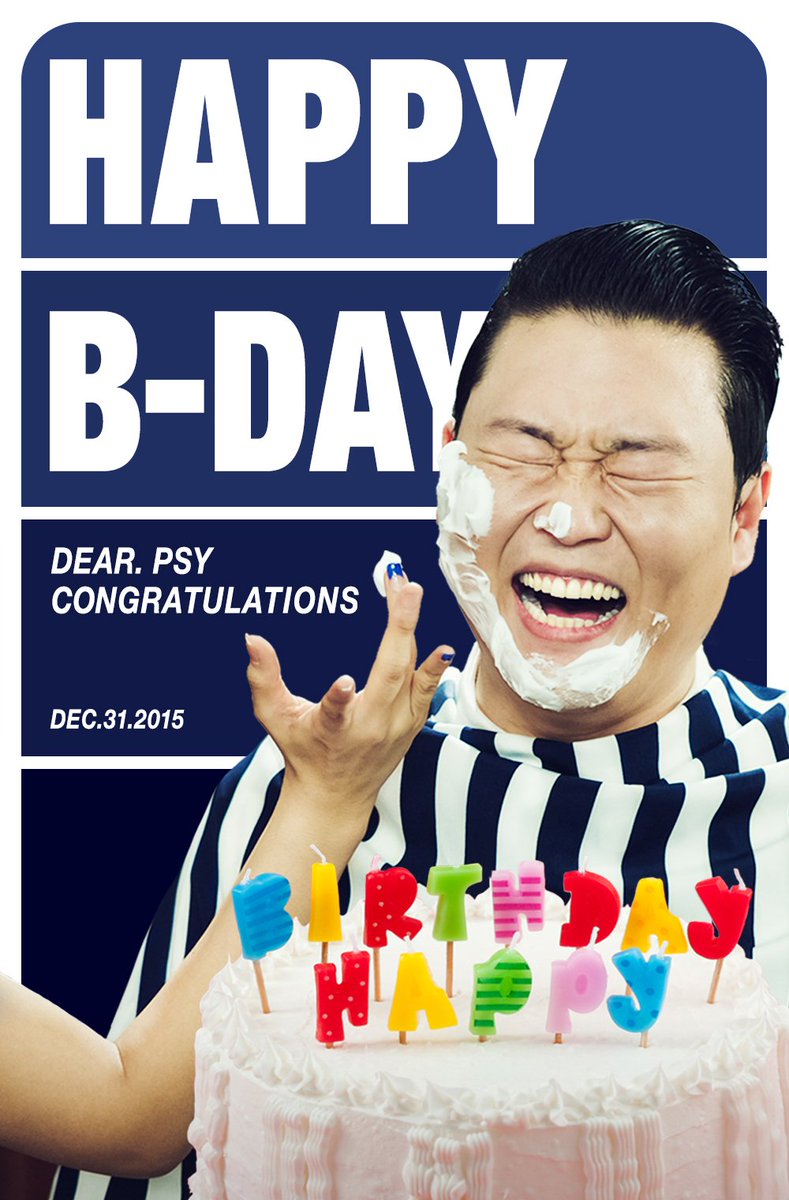 Like Loading...
This entry was posted in Uncategorized and tagged PSY, PSY gender bending dance, PSY with false breasts. Bookmark the permalink.