GET PRIME TO AVOID BEING BLOCKED BY MCMC.

For example, news portal Malaysiakini recently launched an application called “Prime”, which will be used by Bersih as its platform to spread messages to its supporters and rally participants during Bersih 4.

“I don’t think you can stop the information from spreading. There are many other platforms – be it Facebook, or Twitter,” Khairil said.

To get Prime, go to Prime Kini Labs on the Google Play Store. 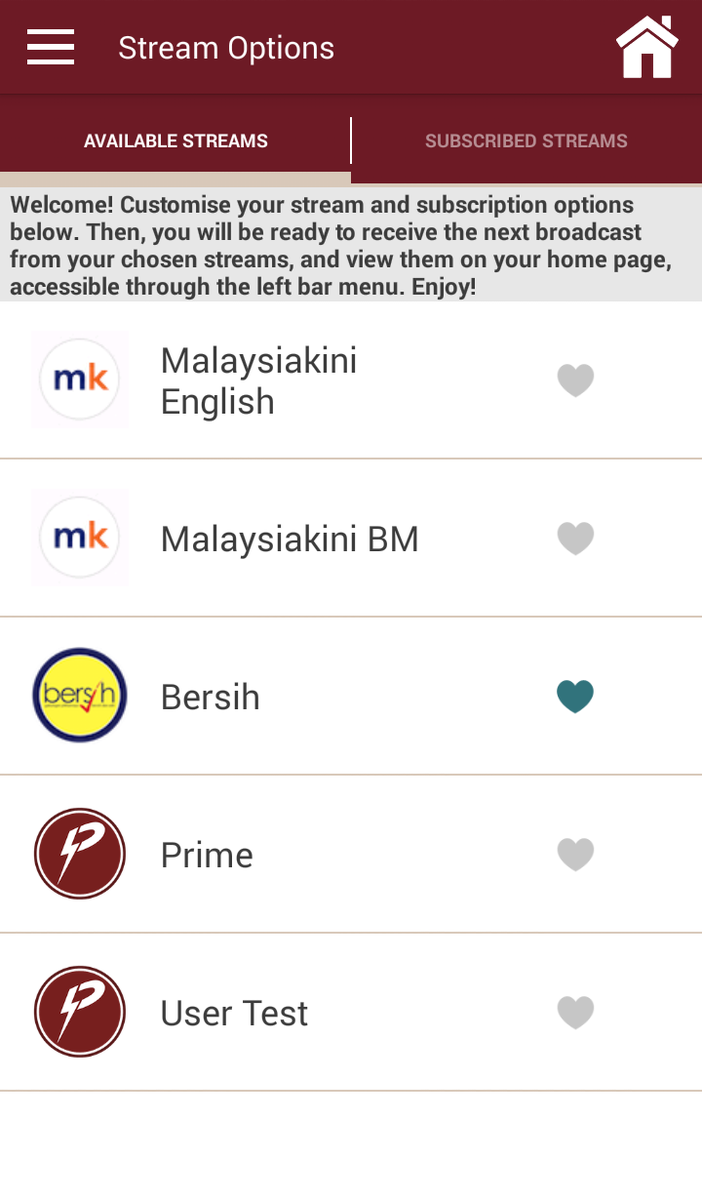 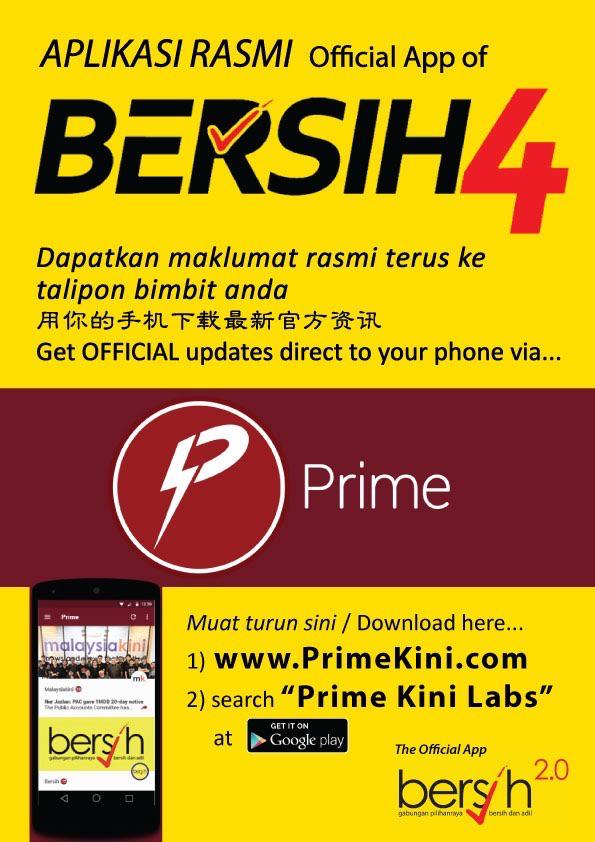 “Supporters need only download Prime and subscribe to the Bersih channel in order to be able to receive instructions, such as when to go where and how to prepare, as well as latest updates and news before, during and after the rally.”

Prime is currently available for Android on Google Play Store and was originally slated to be launched in late September or October, but was brought forward to be released in time for Bersih 4. 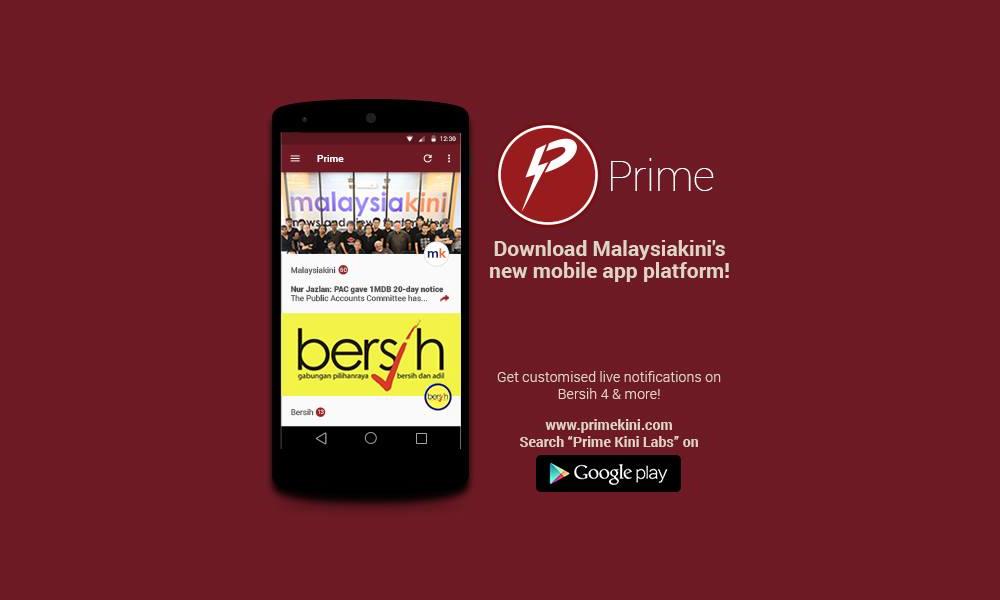 Malaysiakini and Bersih will thus together be providing news, updates and notifications direct to mobile phone users via the app.

Prime is a platform for user-customised mobile push notifications developed by Kini Labs, a new start-up in which Malaysiakini is the main shareholder.

“We found that most apps like WhatsApp have built-in limitations, designed mostly to prevent spam and that makes it difficult for organisations like Malaysiakini to broadcast news to a wider audience in a scalable way.

“So we thought to ourselves, why not build our own app?” said Premesh.