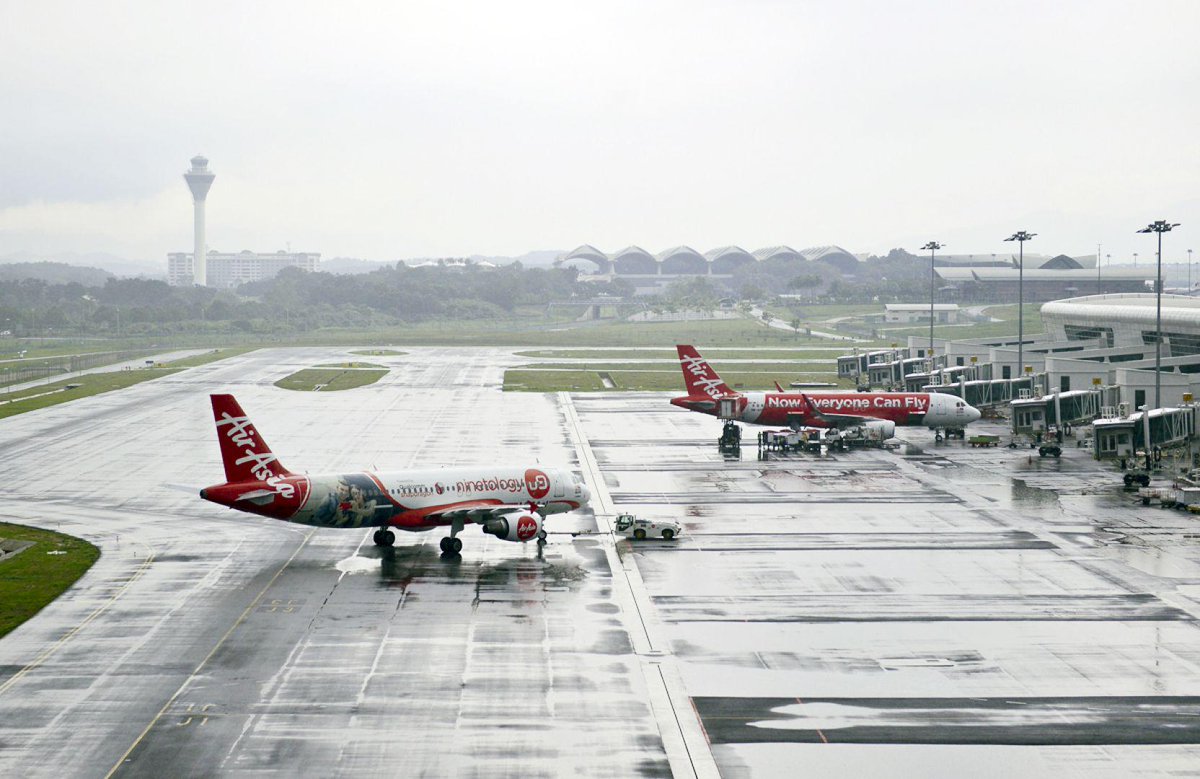 Its senior general manager of operations, Mr Azmi Murad, said that they will have to wait for a meeting to be called by the Transport Ministry soon, when an outcome will hopefully be reached into the long-standing row between the airport operators and the budget carrier.

“We don’t want to resort to cutting off our operations at Terminal 2 although we have every right to. The safety, security, comfort and convenience of the passengers is our priority as an airport operator.

“But AirAsia has been issued a directive to move several times now and we have done our best to accommodate them,” said Mr Azmi who was speaking to reporters during a media tour of the airport here today (Aug 10).
…

AirAsia has refused to move into the new terminal, citing a 100 per cent increase in passenger service charges, lack of expansion opportunities and inefficient operations at the new location. MALAY MAIL ONLINE

AirAsia Bhd has no choice but to take stern action against Malaysia Airports Holdings Bhd (MAHB) following the airport operator’s inefficiency which has caused continuous problems for the low-cost airline.

She said the company had been raising the issues to MAHB for over a year and updated the authorities regularly concerning the safety operations at klia2 even before it was opened.

However, she said, these have never been permanently resolved and constantly disrupted its operations at the airport, causing frustration to the single largest airline operator.

“It has affected our passengers on the delays, including our pilots, engineers and staff, on other matters as well.

“It cannot continue like this where we have to accommodate to their (MAHB) deficiency,” Aireen told reporters after announcing the partnership with Fleet International Holdings Sdn Bhd here today.

MAHB says claims in letter of demand from AirAsia are baseless

Malaysia Airports Holdings Bhd (MAHB) has confirmed receiving a Letter of Demand (LOD) from AirAsia Bhd in respect of purported loss and damages incurred in its operation at the klia2 and Low Cost Carrier Terminal (LCCT).”We are surprised by some of these assertions about klia2 and the LCCT. AirAsia has benefited from the facilities provided by Malaysia Airports since 2001 and grown to be the largest LCC in Asia,” MAHB’s managing director Datuk Badlisham Ghazali (pic) told Bernama yesterday.He said MAHB and its solicitors are looking into the matter and would be making an announcement as soon as possible. 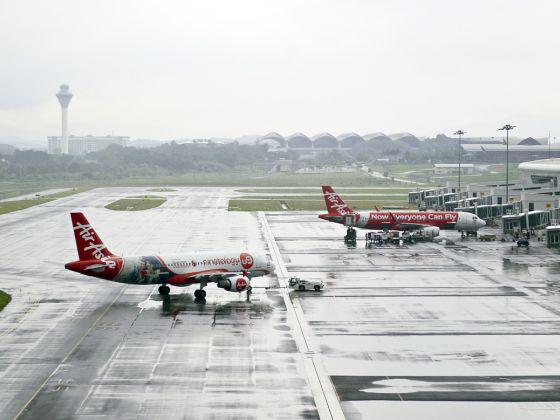 KUALA LUMPUR — AirAsia has served a letter of demand to airport operator Malaysia Airports Holdings Berhad (MAHB) for losses and damages as a result of its operations at the new budget terminal klia2 as well as from the earlier low-cost carrier terminal (LCCT) in Sepang.

AirAsia’s letter of demand said that MAHB had breached its contractual duties which caused the company to suffer damage to its branding and reputation.

It caused negative public perception that the failings at klia2 were supposedly within AirAsia’s control by virtue of it being the single largest operator in the low-cost carrier airport.

Klia2 had been riddled with issues even before it was opened, including the ballooning of its costs from the initial RM1.7 billion to RM4 billion.

It continued to be plagued by “ponding” issues – the pooling of water on the runway – and a bumpy taxiway, as well “sinking” parking bays.

These problems had happened despite soil treatment works being done during construction, AirAsia said. 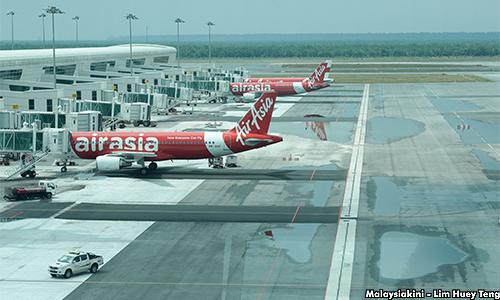 “AirAsia in its demand has stated that MAHB has failed and/or breached its contractual duties and duty of care, which has caused AirAsia to suffer and continue to suffer losses as a result of MAHB’s breach,” said AirAsia in a statement.

AirAsia moved its operations from LCCT to KLIA2 in May 2014.

AirAsia is also claiming that the MAHB’s breaches have damaged AirAsia’s brand and reputation as the public perception is that the failings of the facilities are within the control of AirAsia, being the single largest operator of KLIA2.

Both Fernandes and AirAsia CEO Aireen Omar complained that the KLIA2 terminal was sinking, with cracks appearing at the taxiways and pools of water forming, which planes had to drive through

2 Responses to AirAsia versus MAHB