Is it time to avoid salted eggs? 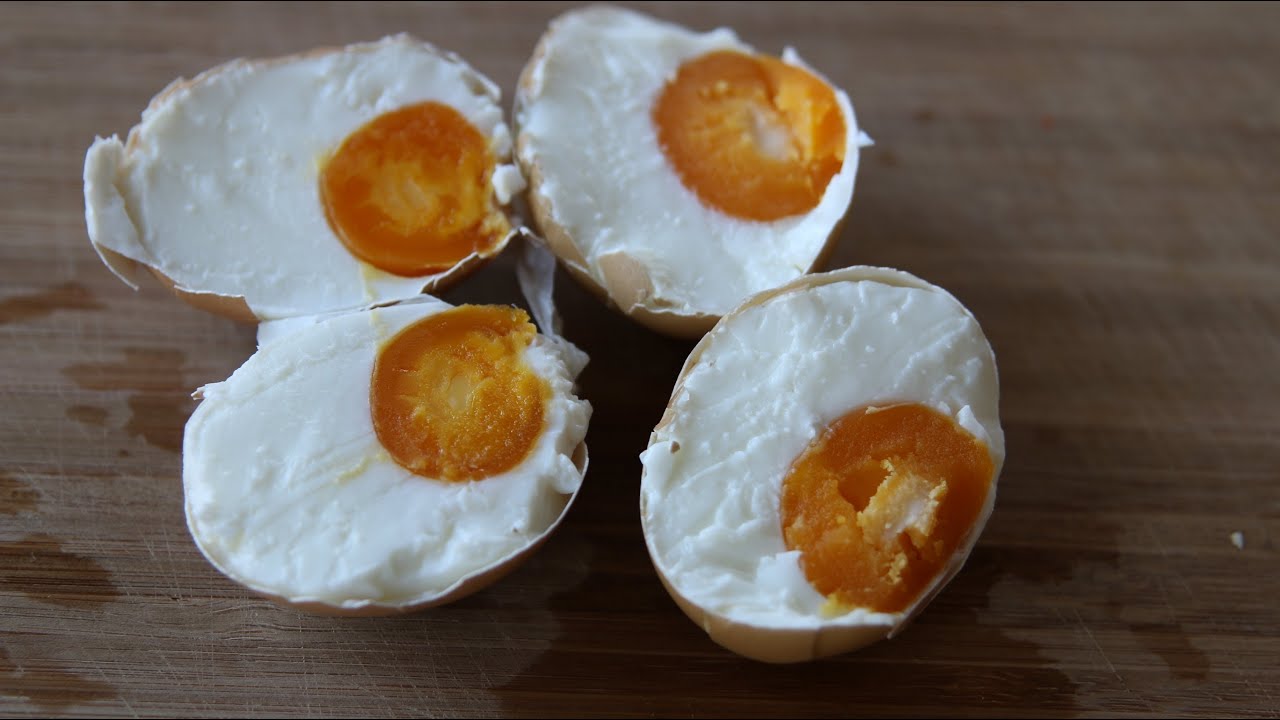 The two factories were closed for 14 days after surprise inspections detected several health risks on their premises, including potential pest infestation and unhygienic conditions.
.

At the first factory, near Kuala Kurau town, inspectors discovered several problems, including some of the eggs which had not been washed before preparation.

The soil used to marinate the eggs — which gives the eggs their salty flavour — had been left exposed, leaving it susceptible to pest infestation.

Dr Mah said this was worrying as rat droppings had also been found near the sand container.

“We also found that two out of the 10 workers did not complete the typhoid immunisation process, while some had not gone for the required food handling training programme,” he told a press conference yesterday.

“All the factory’s six workers were fully immunised, but none received the necessary training for handling food.”

Like Loading...
This entry was posted in Uncategorized and tagged salted egg factories, salted eggs kuala kurau. Bookmark the permalink.