Bersih 5: Who will be arrested next?

The police have released five politicians and three activists who were picked up before the Bersih 5 rally yesterday.

All eight were arrested on Friday and investigated for a variety of offences. The eight are:

Speaking to reporters after their release, lawyer Ramkarpal Singh said the remand for the eight had expired today, hence their release.
..

The fate of “black-shirts” activists Ariffin Abu Bakar and red-shirts activists Razali Zakaria, who were both arrested on Friday, is unknown. Attempts to reach their lawyers for comment were unsuccessful.

Seremban MP Anthony Loke, who was also part of the Friday dragnet, is expected to be released tomorrow.

Police have secured a two-day remand order to further detain four opposition members and an activists picked up during the Bersih 5 crackdown.

Chua and Zuraida are both PKR politicians, while Loke and Lee are from DAP.

Lawyer Melissa Sasidaran, who is representing Chua, Zuraida and Hishamuddin, said the trio were probed under Section 145 and 511 of the Penal Code.
..

Lee is being probed under the same two laws, while Loke was investigated under the Sedition Act 1948 over his speech at the Pakatan Harapan national convention last week, said their lawyer Gobind Singh Deo. 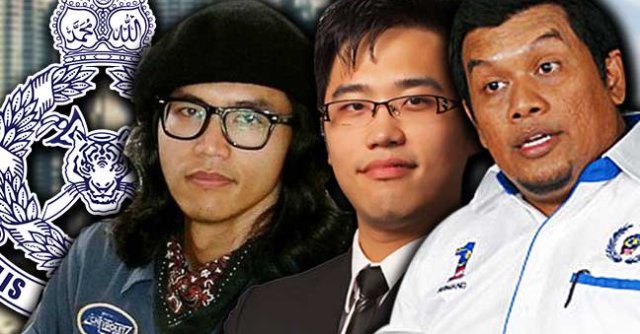 Armand, a member of Umno Youth’s executive council, was arrested at Padang Merbok after a speech in support of the Red Shirts movement.

Lee, who is the assemblyman for Pasir Pinji, was arrested at the NU Sentral shopping centre in Brickfields, according to a report in Berita Harian.

Police in front of my house, looks like I will be arrested tonight. #LawanTetapLawan 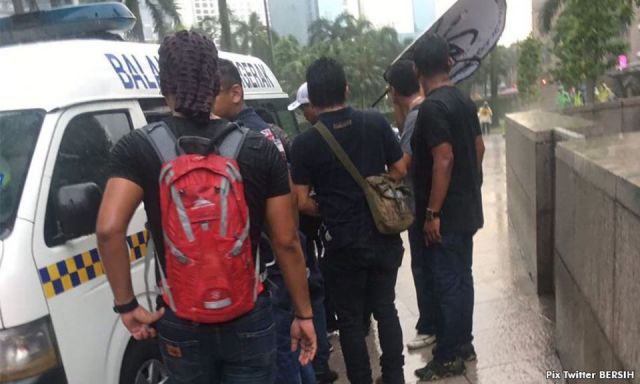 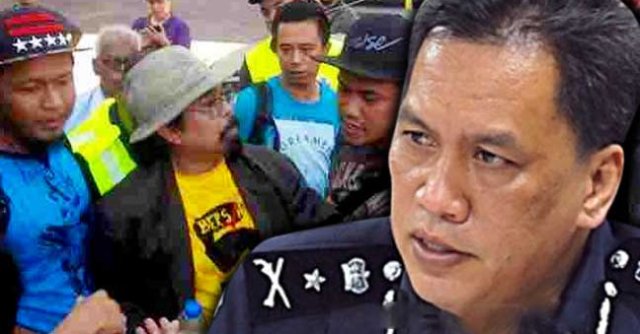 KUALA LUMPUR: Bersih activist Hishammuddin Rais was arrested by police in Bangsar Utama this morning, making the total number of people arrested to 15 so far.

Earlier today, police named 14 others who have been arrested, including Bersih 2.0 chairman Maria Chin Abdullah and the leader of the Red Shirt movement, Jamal Md Yunus. 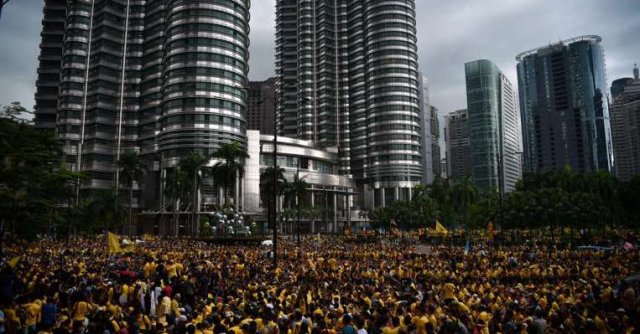 KUALA LUMPUR – Tens of thousands of protesters marched in Malaysia’s capital on Saturday (Nov 19) calling for Prime Minister Najib Razak to resign over graft allegations, despite a dragnet that saw at least 13 activists being detained overnight.

Among the detained was rally organiser Maria Chin Abdullah. She was held under Sosma, or Security Offences (Special Measures) Act, her lawyer said on Saturday.

Turnout was lower than a similar rally last year, with news portal Malaysiakini estimating around 40,000 participants. Malaysian police said 15,500 Bersih supporters and 2,500 pro-government supporters turned out on the streets. The crowd dispersed at about 5:30pm. 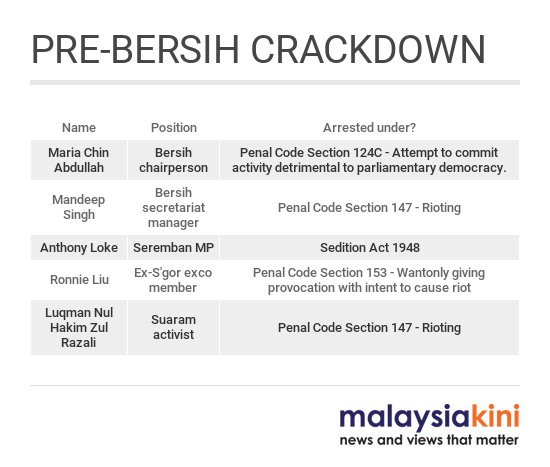